According to the USAFA website, the Class of 1977 was the last class to graduate totally by order-of-merit. The final graduate, known as “Tail End Charlie,” received a silver dollar from each of his classmates. The incoming superintendent, Lt. Gen. Kenneth Tallman, ended the tradition because he believed it was inappropriate to reward mediocrity.

To view photos provided by the Class of 1977, go to Galleries > Reunions. Photos begin on page 82. You can also access photos by clicking here. 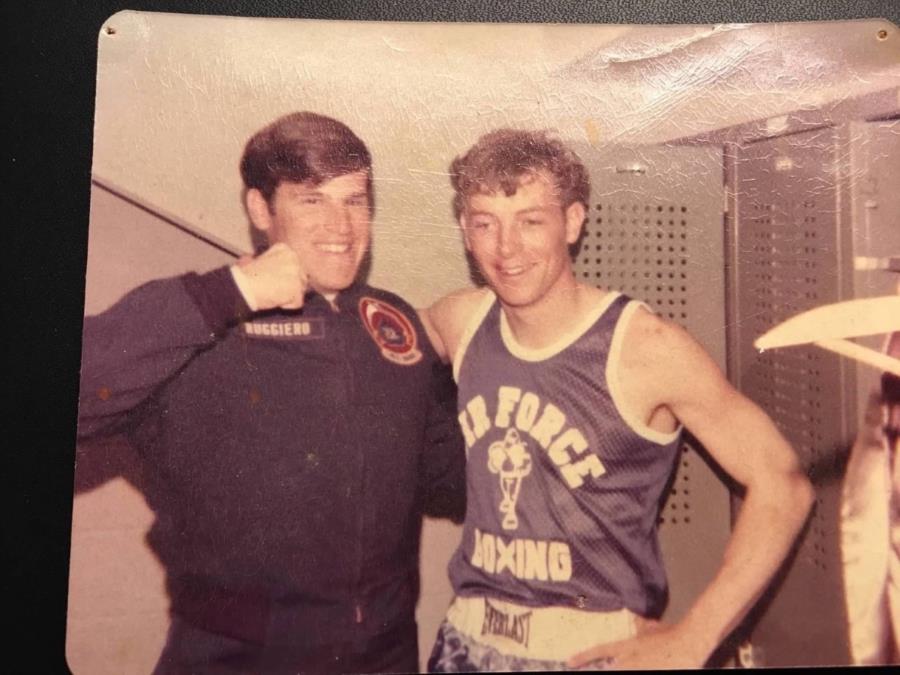 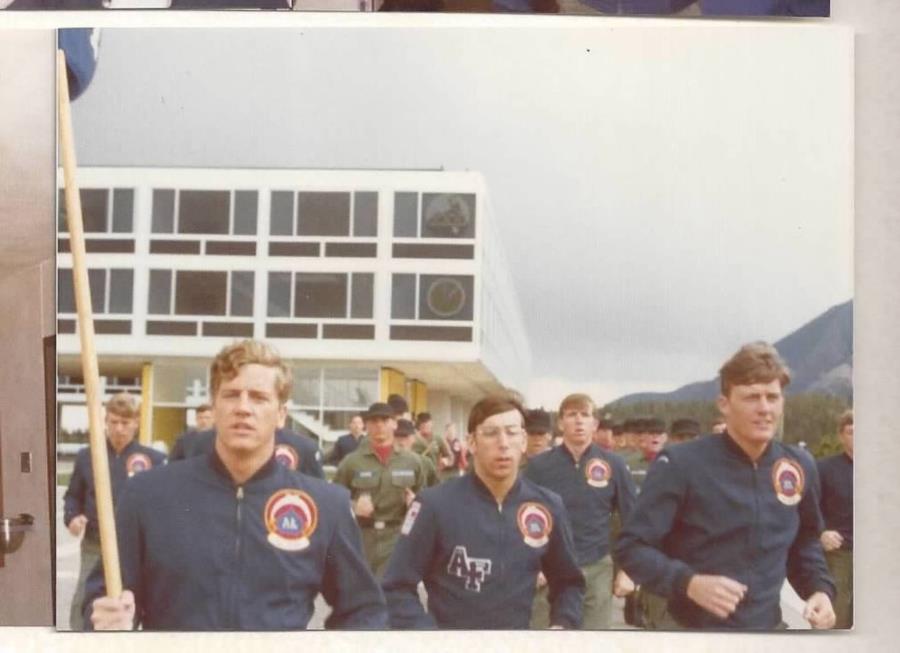 Kim Skrinak receives the Cheney Award for heroism after rescuing a downed glider pilot in his HH-1 helicopter (1981).

Raymond Johns elected to the Air Transport Services Group, Inc, Board of Directors (2107).

Randy Martinez is appointed to the Advisory Board of Acorn Growth Companies (2018).