Dean of Faculty Brig. Gen. Linell A. Letendre ’96 was the guest speaker for the event.

“It meant the world when they told me ‘you need to come to Founders Day,’” Letendre says, “thank you [Rosa]… for what you’ve done and your service to the Air Force Academy.” 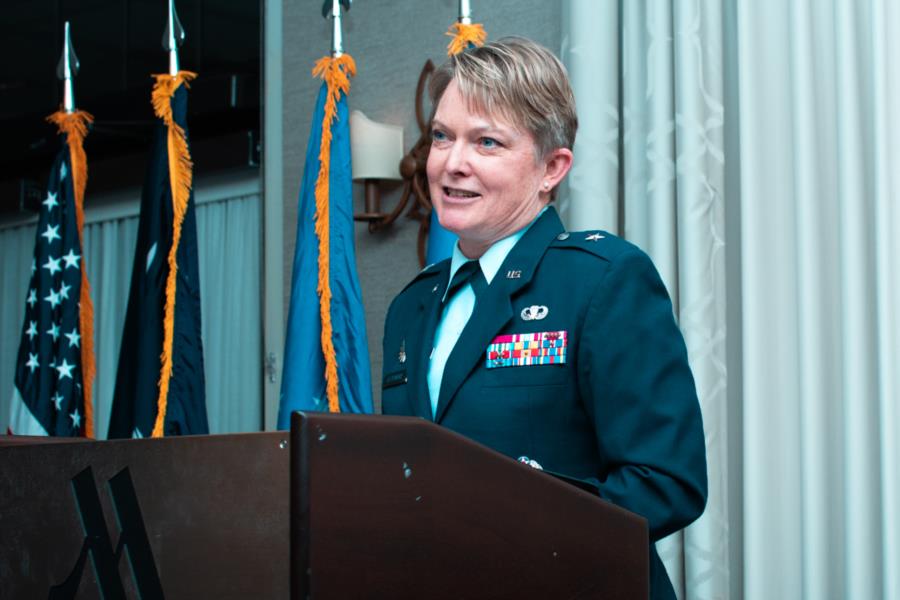 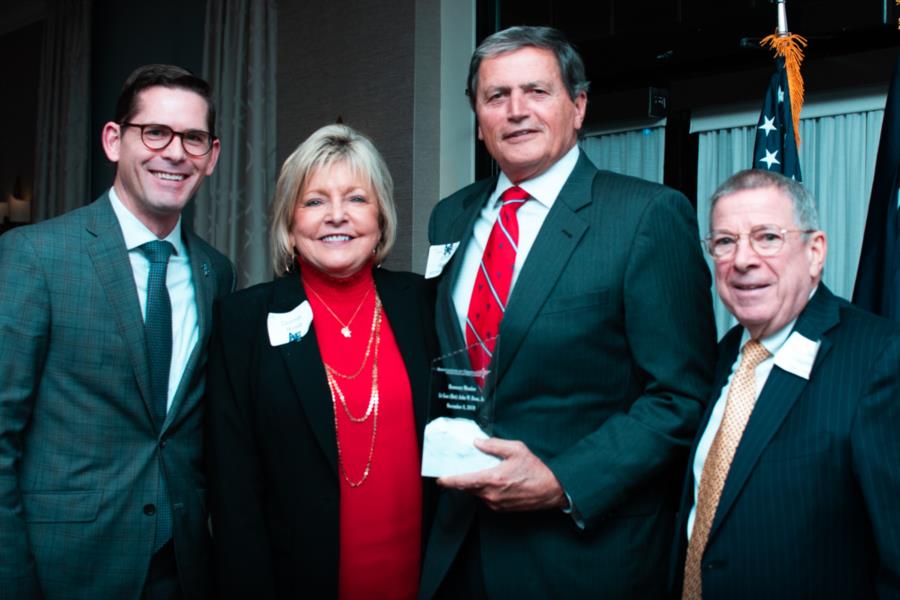 Rosa graduated from The Citadel in 1973 and served as USAFA superintendent from 2003 to 2005. Rosa retired from active duty in 2005 and returned to his alma mater where he was president of The Citadel from 2006 to 2018. 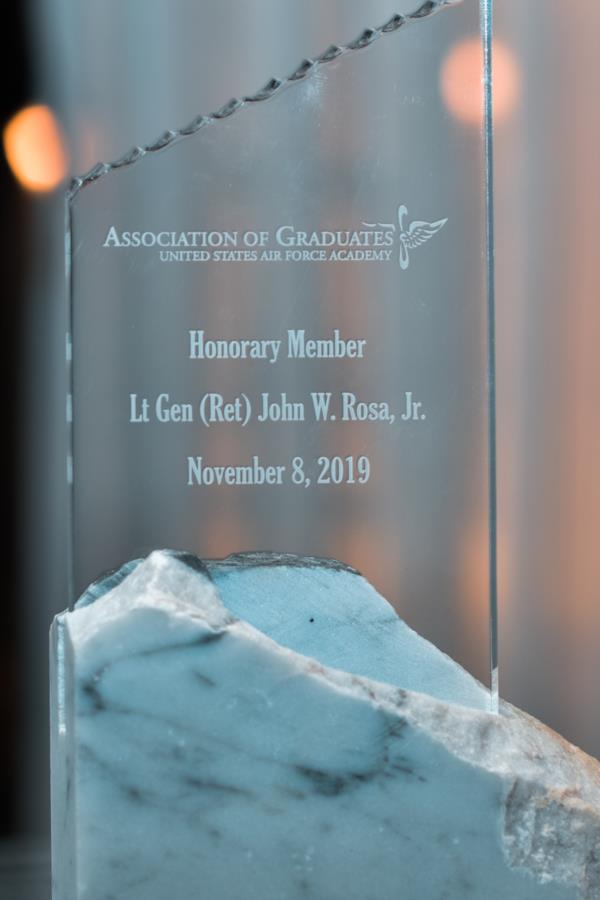 To view all photos from the Charleston Chapter’s annual Founders Day Dinner, go to Galleries > Graduates. Photos begin on page 83. You can also click the link below to access photos: