The USAFA JV Mens team took on the Prep School’s Co-ed soccer team at the USAFA Soccer Stadium. The game was back and forth during the first half with each team exchanging goals up until the half, with the half time score tied up at 2-2. The second half was all USAFA JV with the final score of 6-2. 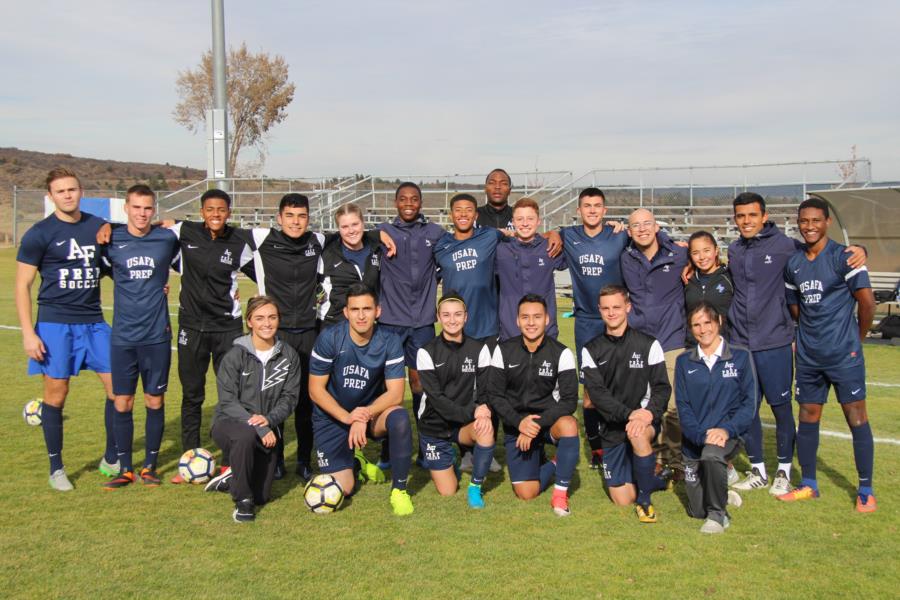 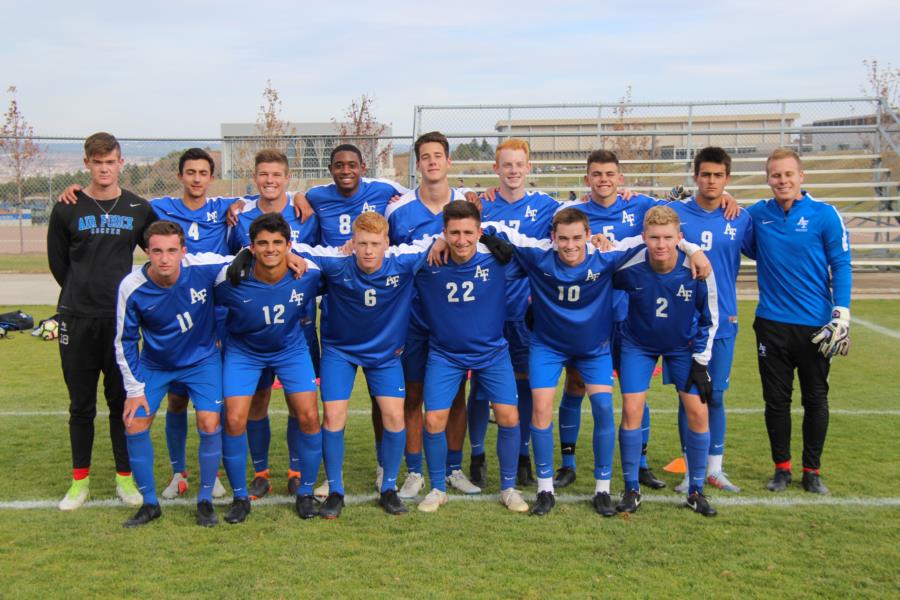 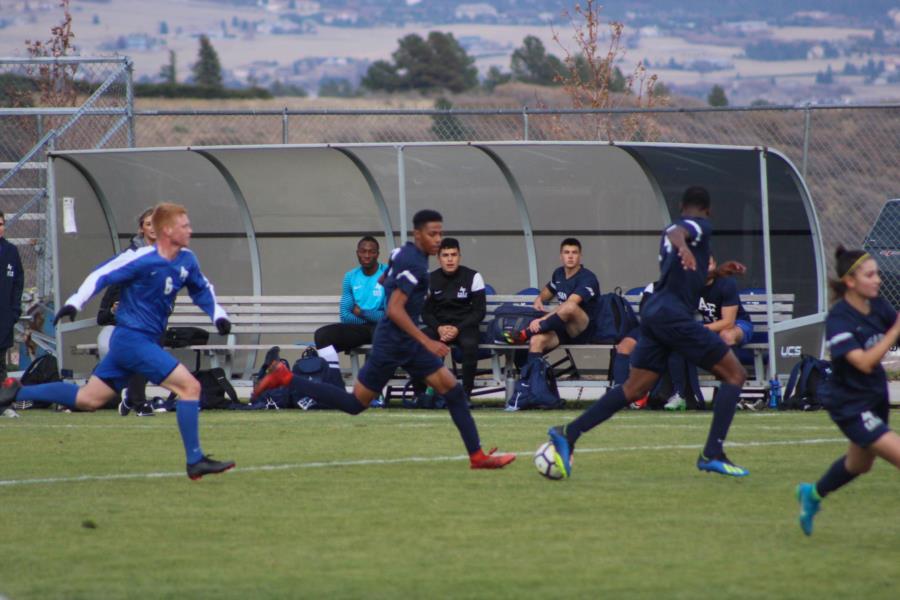 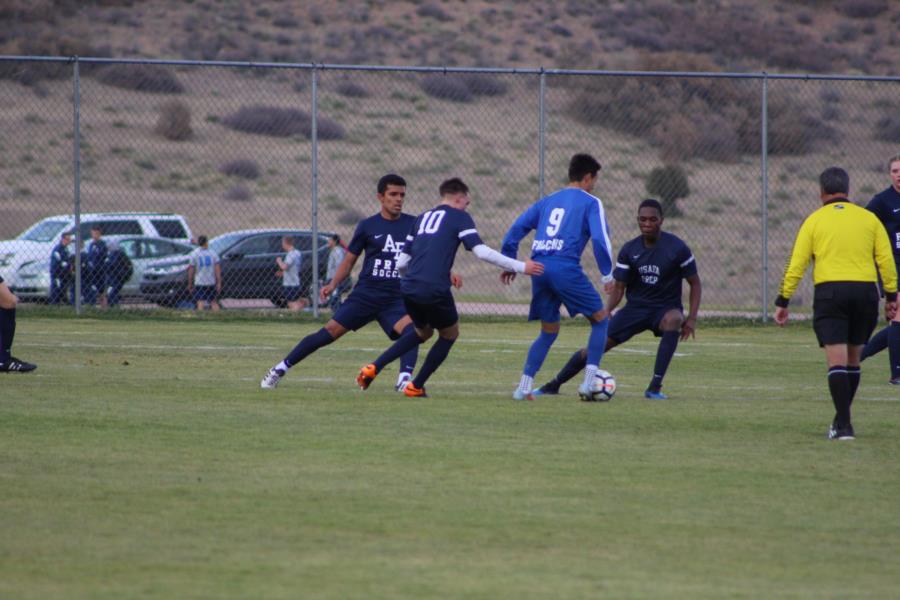 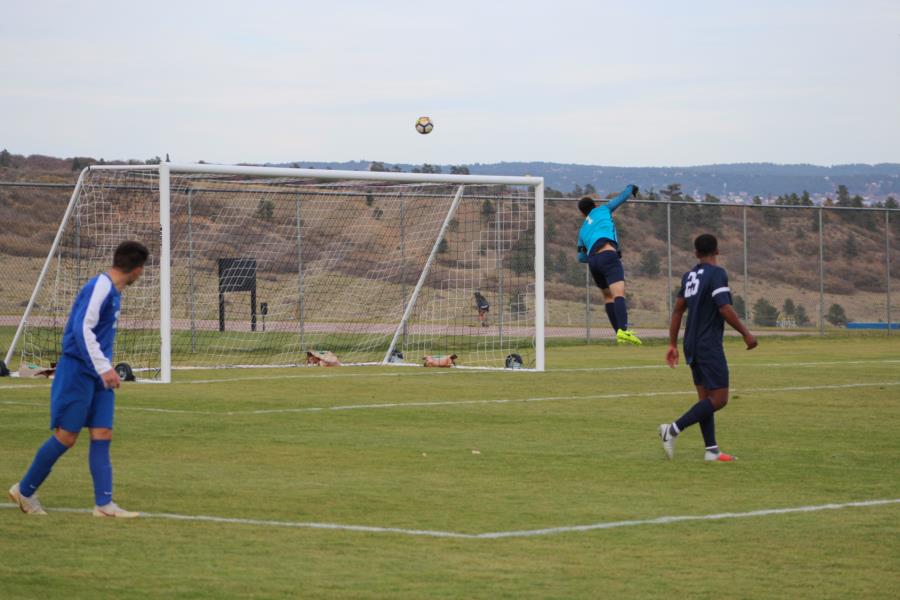 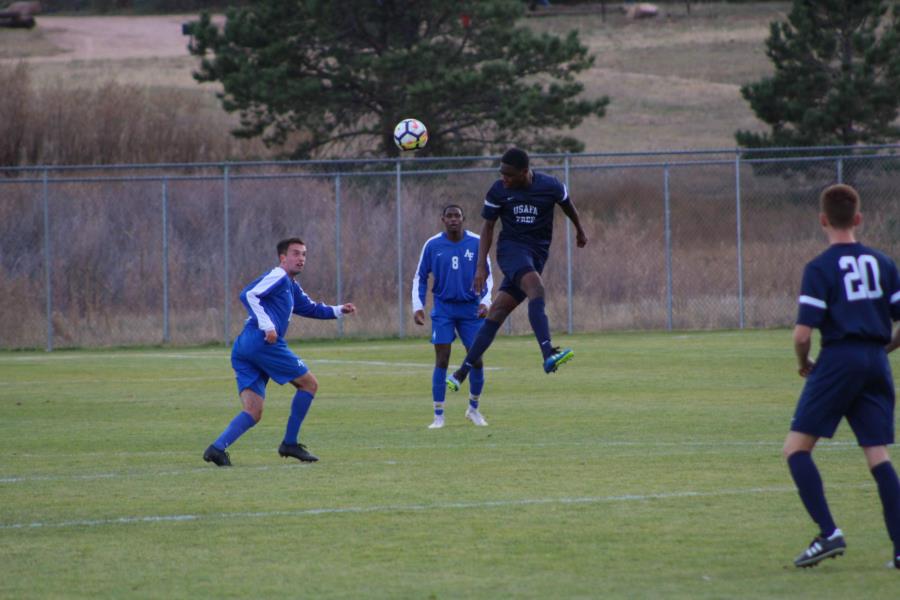 To view the photos to this game go to Galleries>Public Gallery (Photos start on pg. 292) Or Click Here Mens USAFA JV Soccer Team