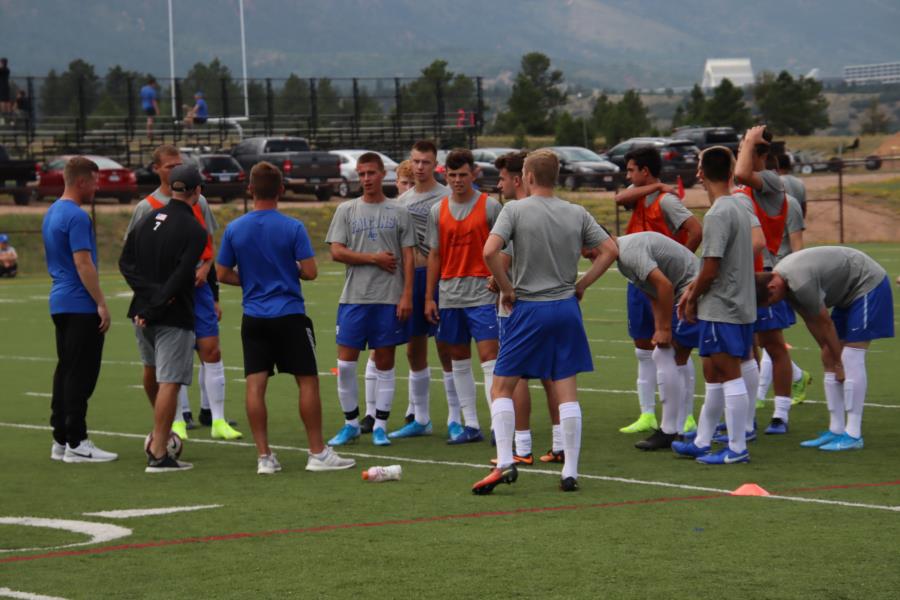 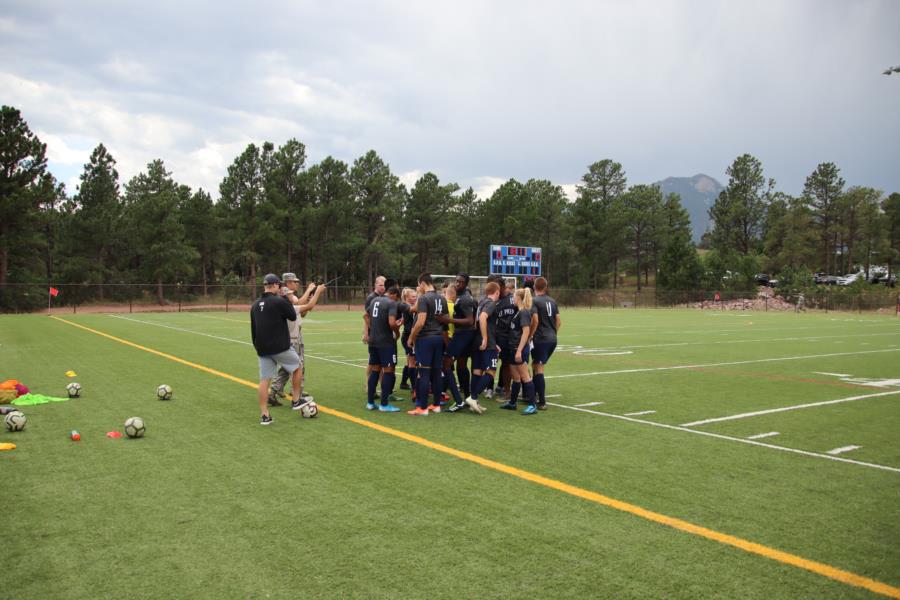 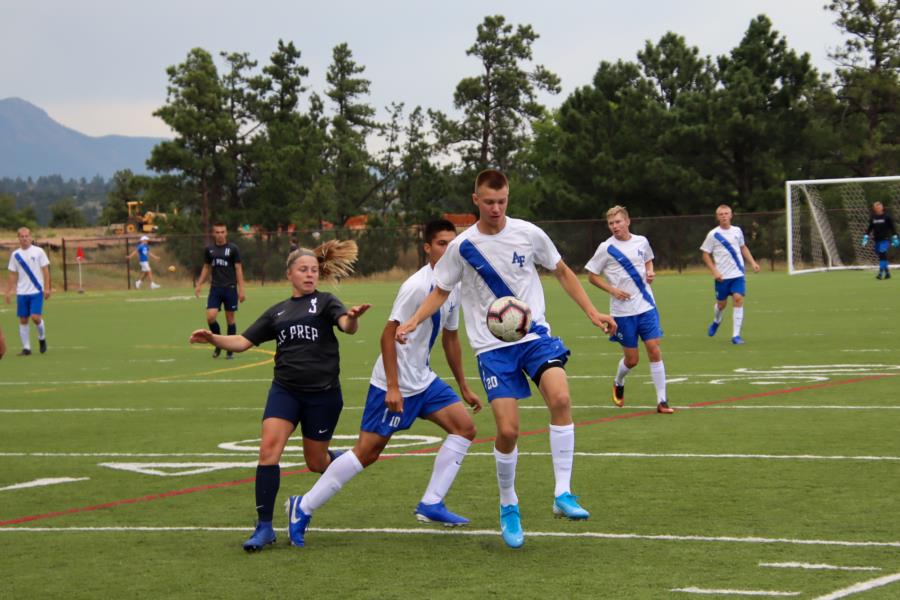 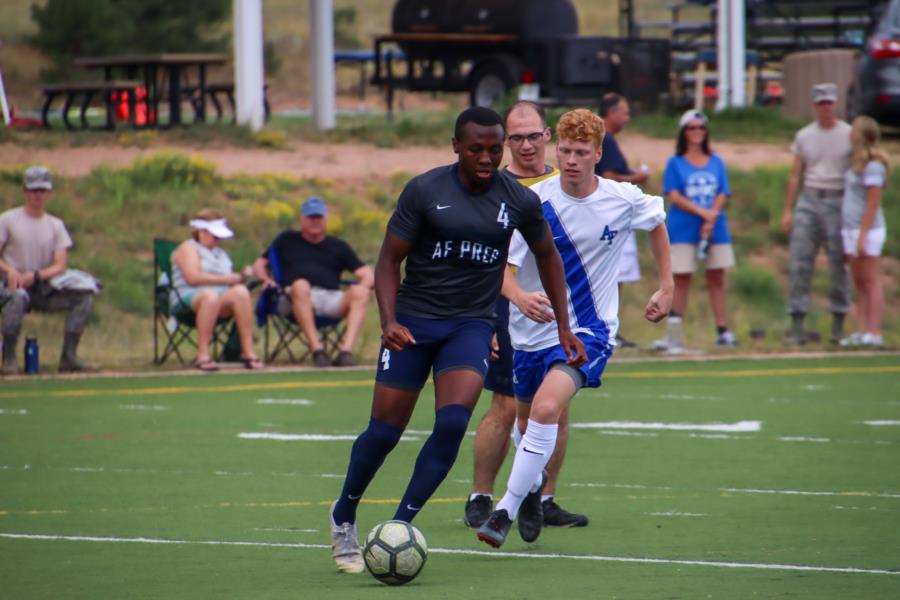 To view all the photos from this game, go to Classes > Prep School > Parent's Weekend or click the link below.