The Prep School Club Soccer team took on the women’s USAFA club soccer team on Saturday.  It was a different kind of game Saturday for the USAFA Women's Club team since the Prep School Soccer team has both men and women on their team.  Some could say the Prep School has an advantage with men playing on the team, but the USAFA women's team had more players to rotate in and out keeping them fresh for play.  It was a fast paced and exciting game with the Prep School winning in the end.  Both teams played well and learned some valuable lessons in team work, communication and with playing against a team that may have a different skill set than they are used to.  It was perfect weather for a great Saturday game! 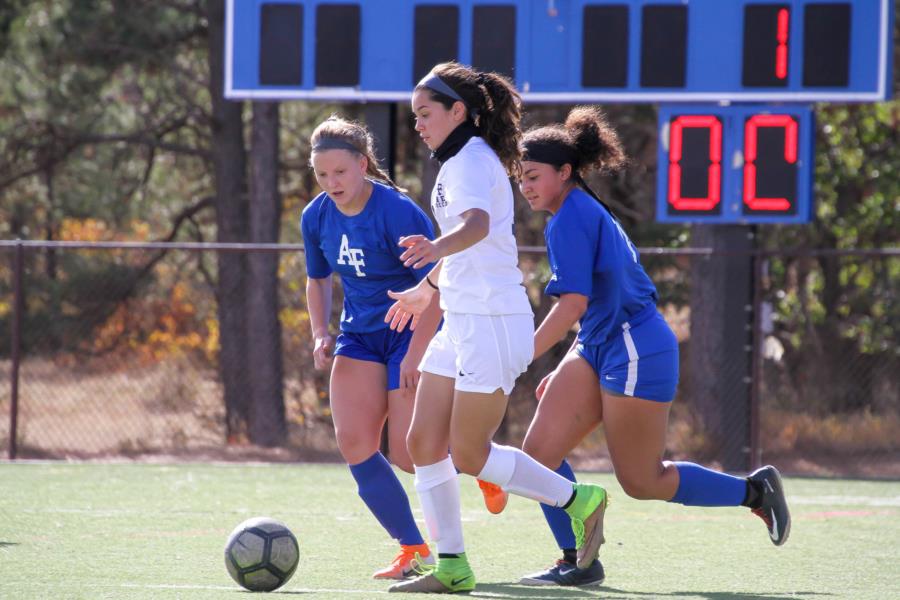 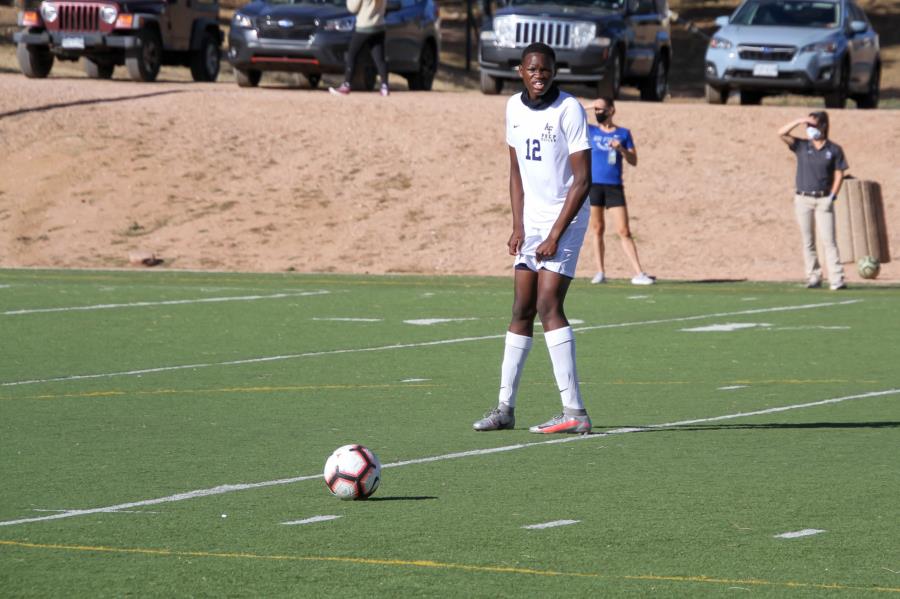 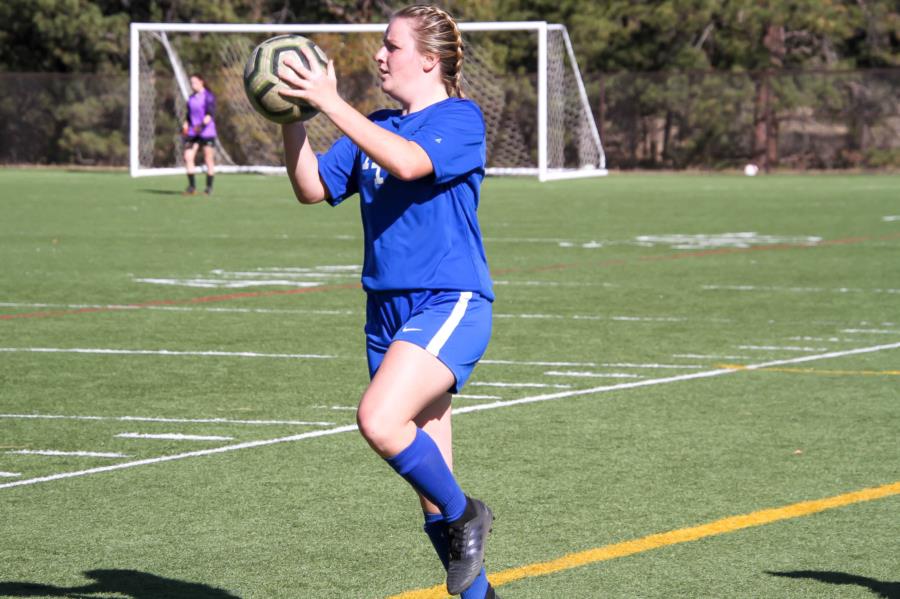 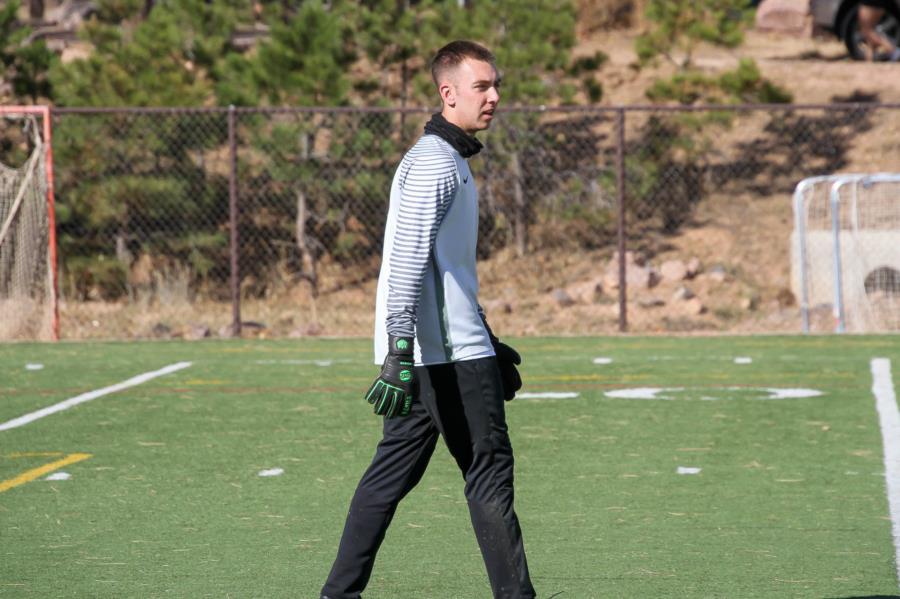 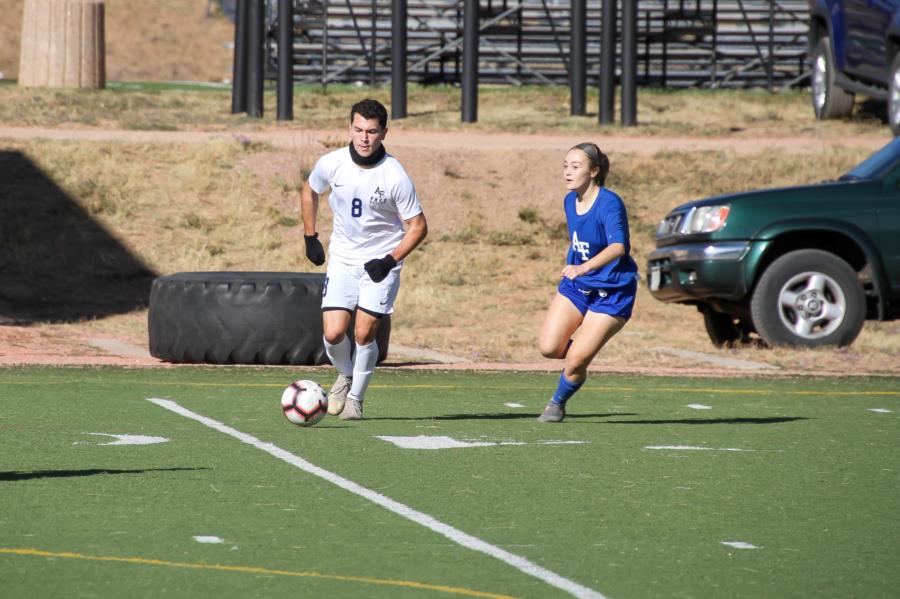 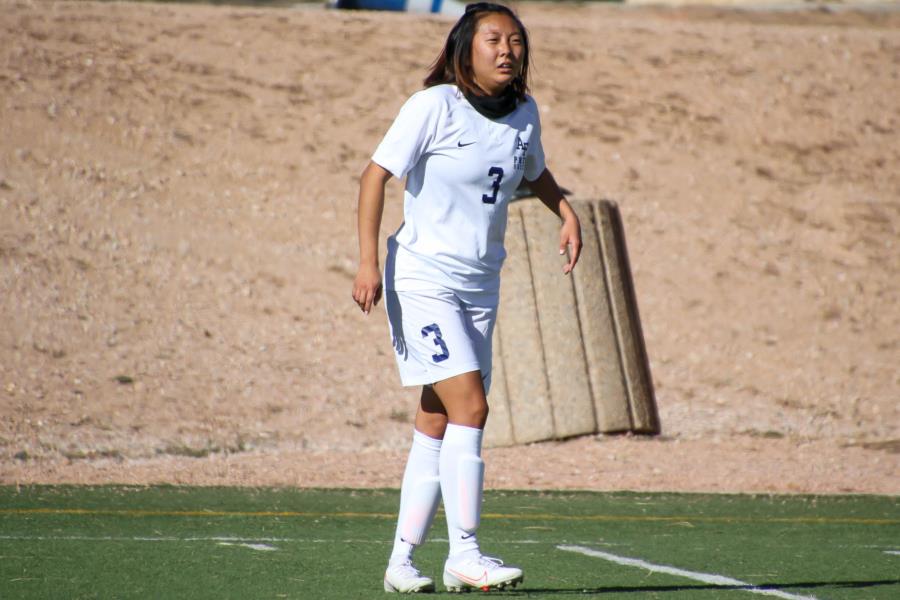 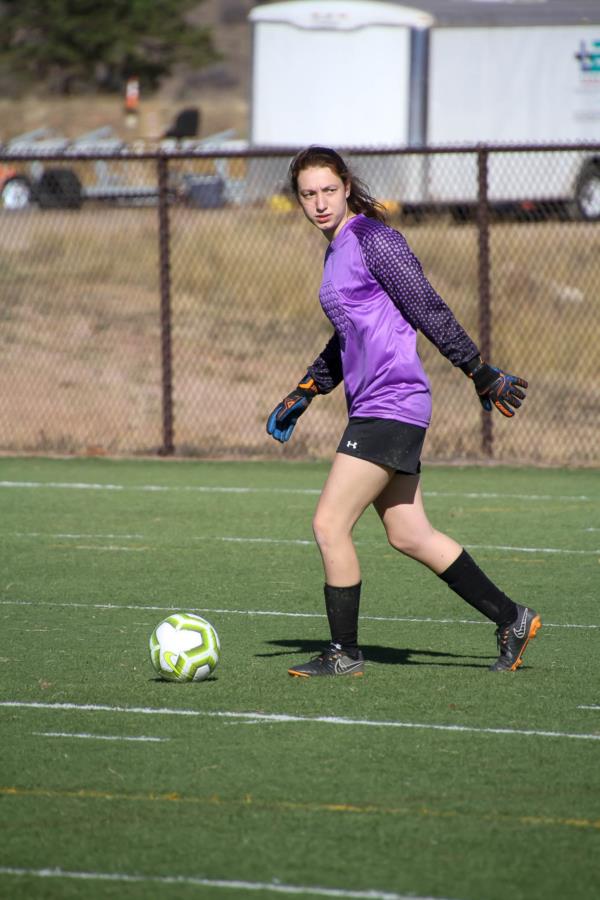 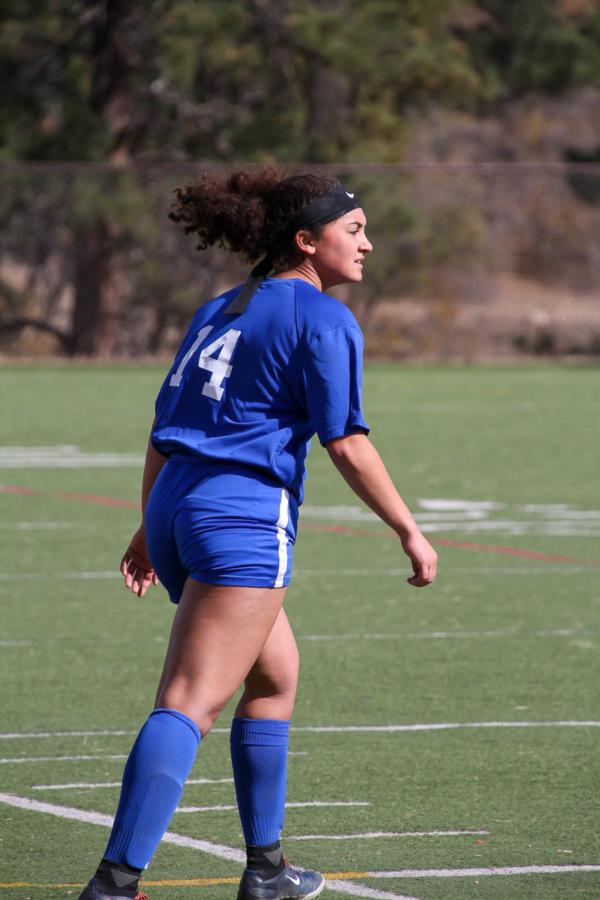 To view photos, go to Classes > Prep School > Prep Sports or click on the link below.