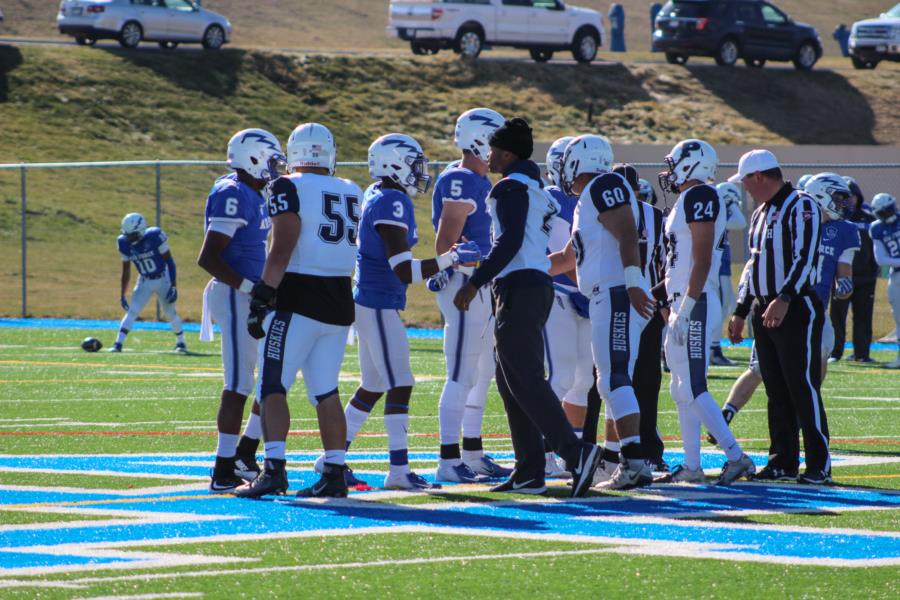 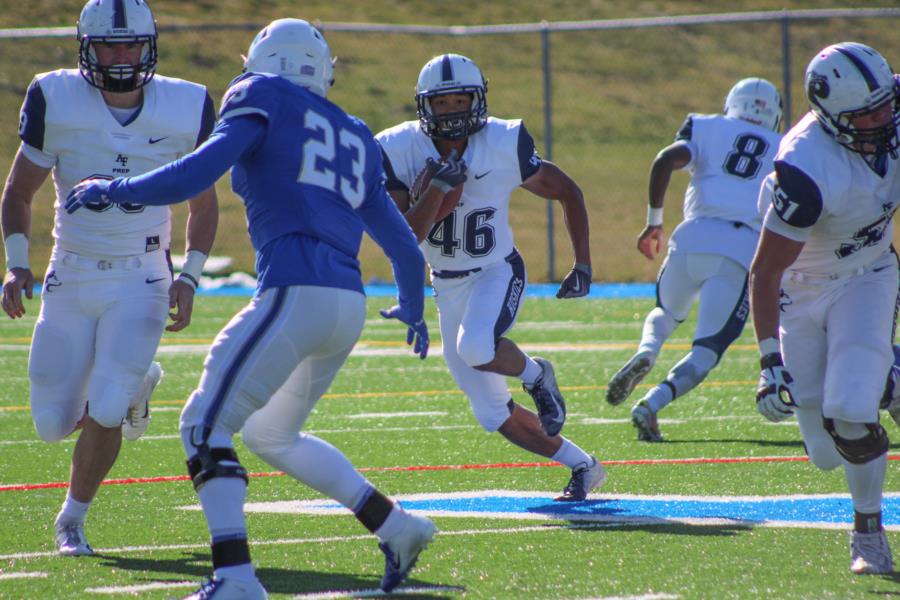 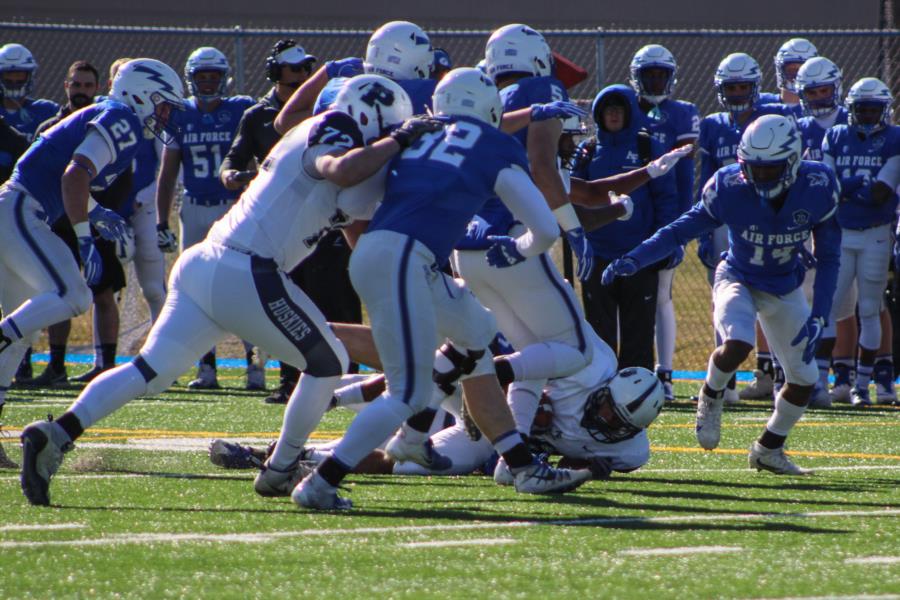 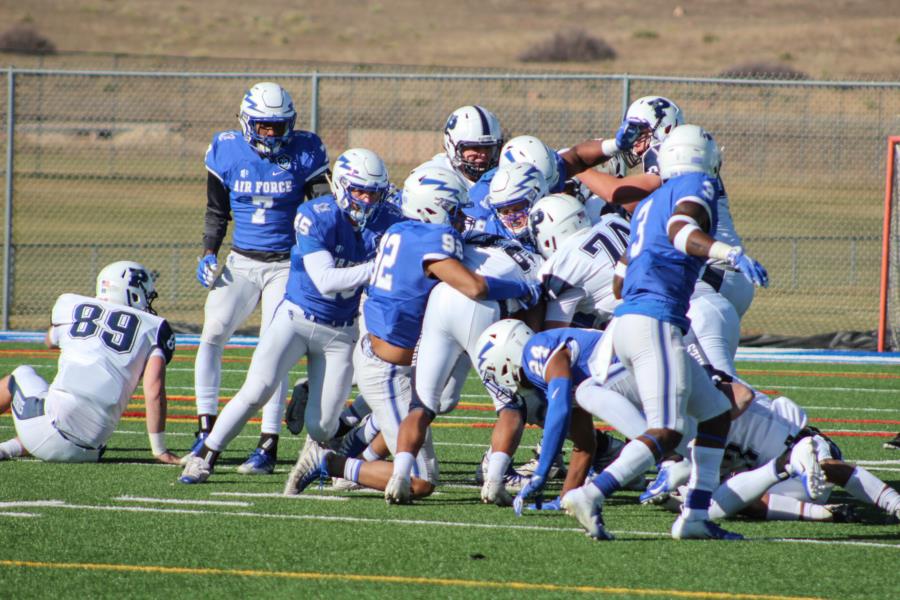 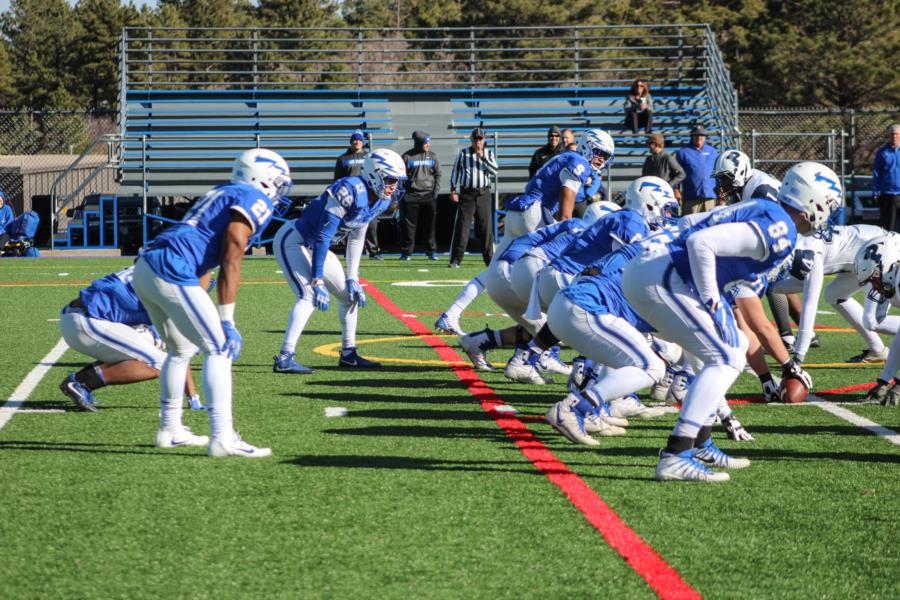 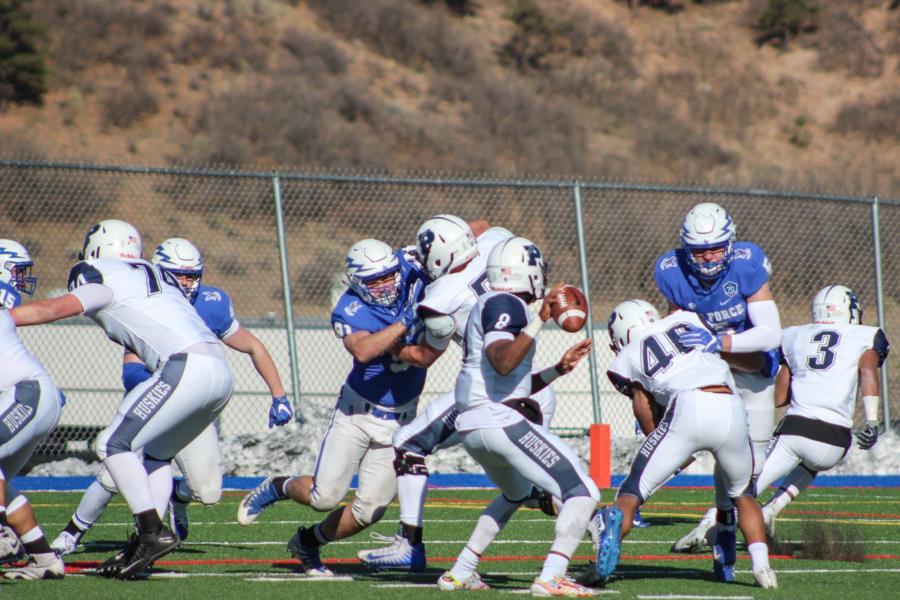 At the end of the game there was a lot of mutual respect and the hope that in the future they might become teammates on the USAFA Varsity team. 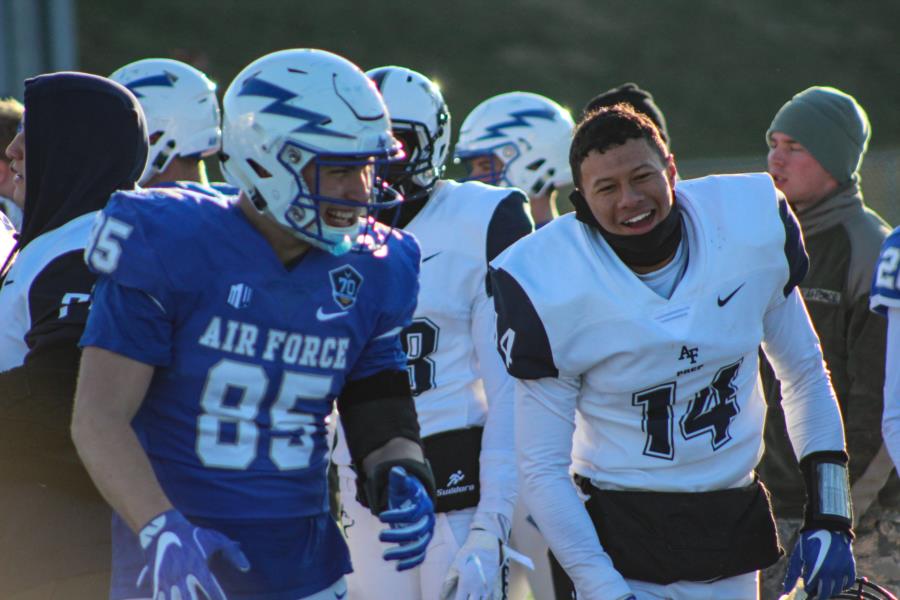 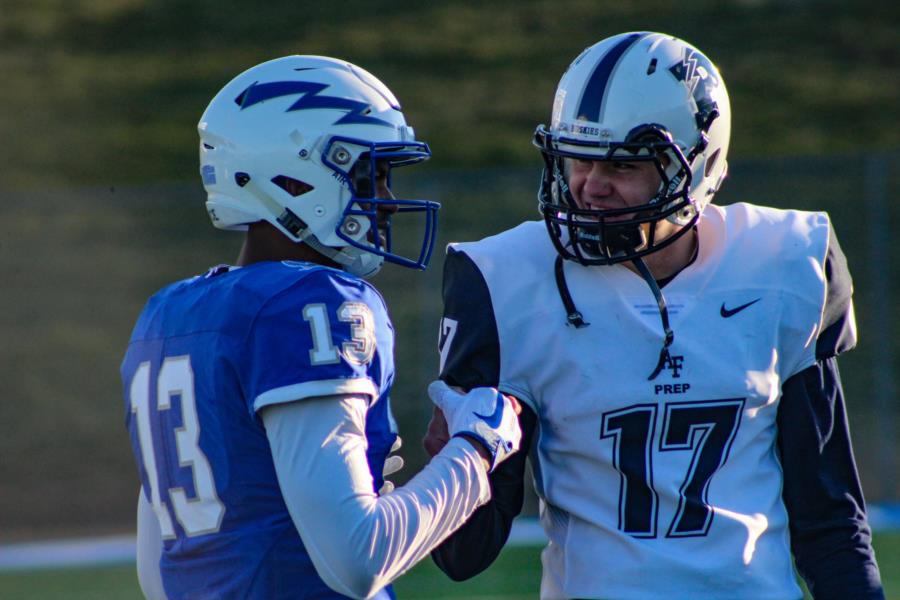 To view all of the game photos go to Classes – Prep School – Prep Sports or click the link below.