The Preppies played a great Football game against the Army Preppies and it was a close one but sadly they lost to Army by one point. Army Prep 22 - AF Prep 21. 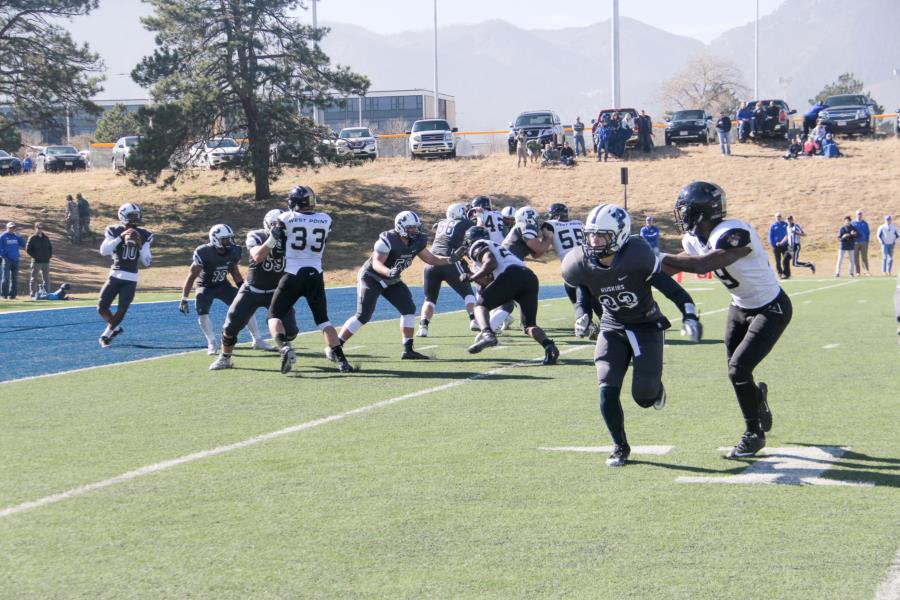 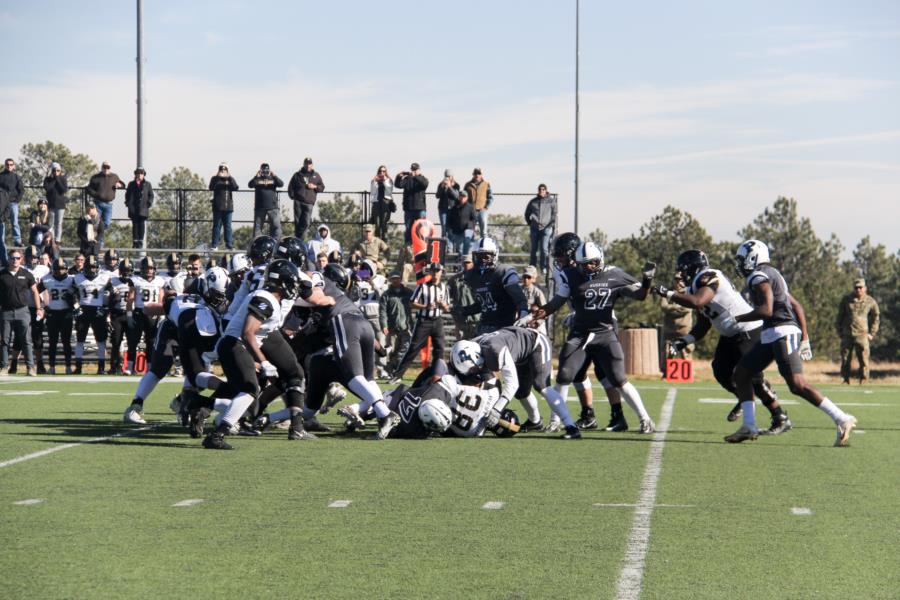 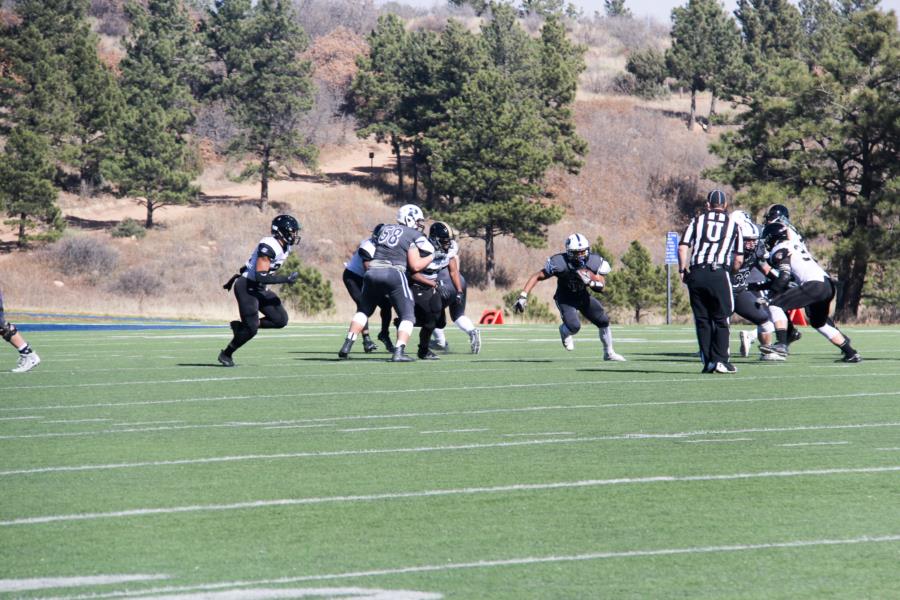 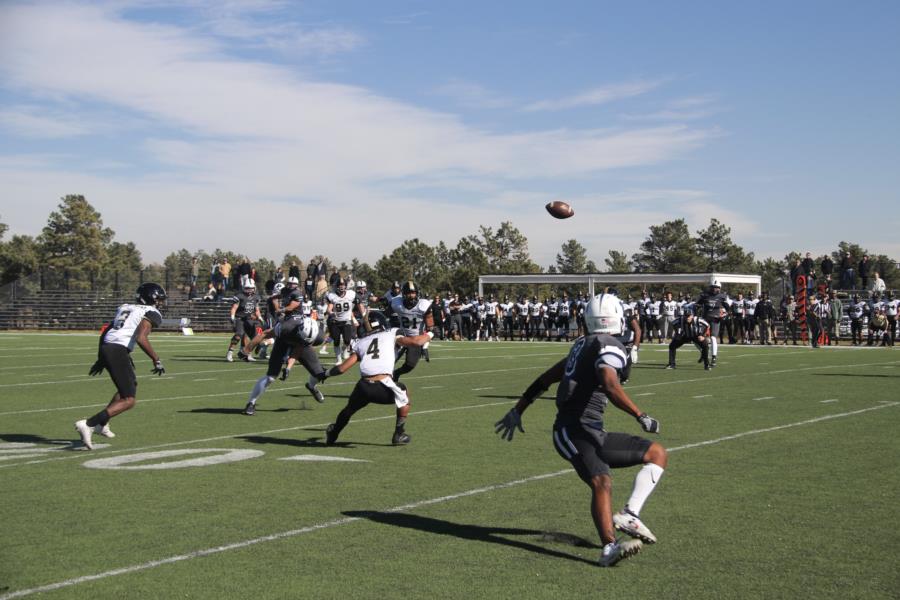 After the Football game it was time for the Women's Basketball game against North Platte Community College, where they won with score of AFA 79 - 72 North Platte. Way to go ladies! 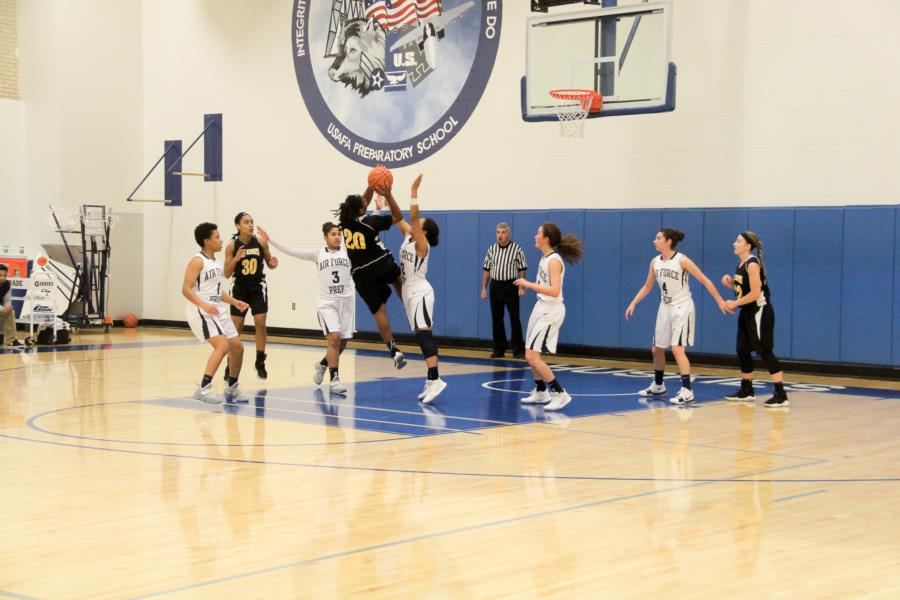 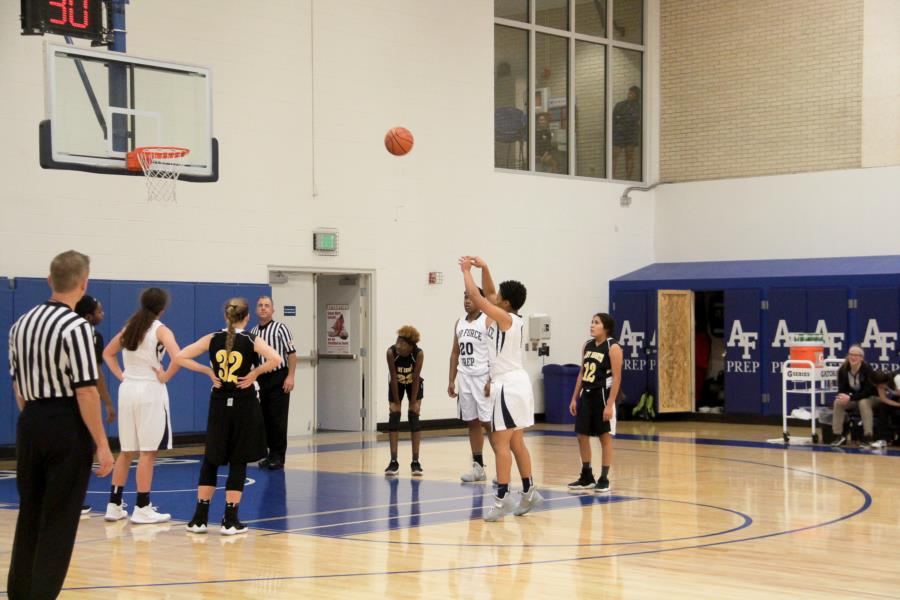 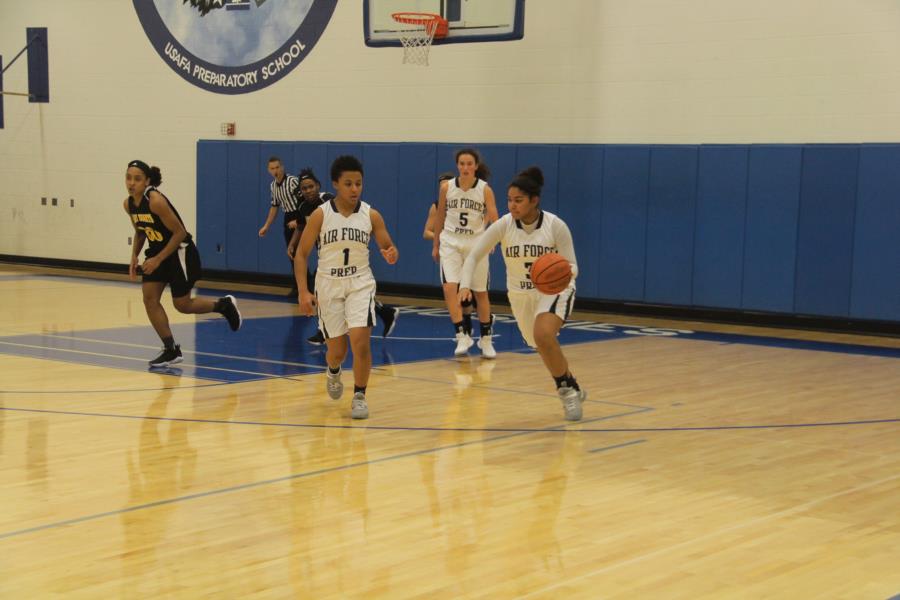 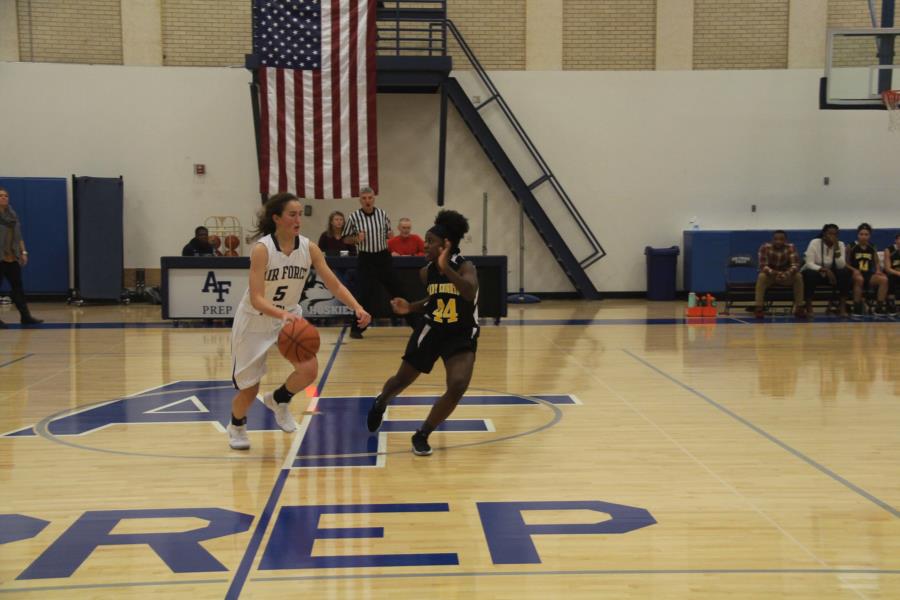 To view the rest of our glimpse into both games go to; Classes - Prep School - Prep Sports. Or click the link below.