This week the Prep School Cadet Candidates as well as the Prep Staff had the honor of a visit by Gen. (Ret) Stephen Lorenz. In class the C/C's read one of his books "Lorenz on Leadership". This visit gave them a chance to discuss several leadership principles as well as other questions they had with him. 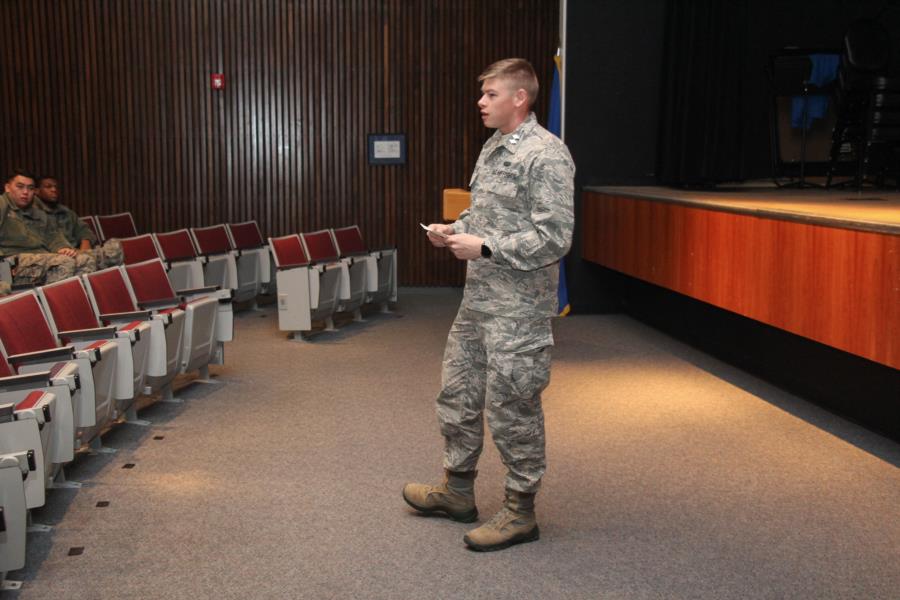 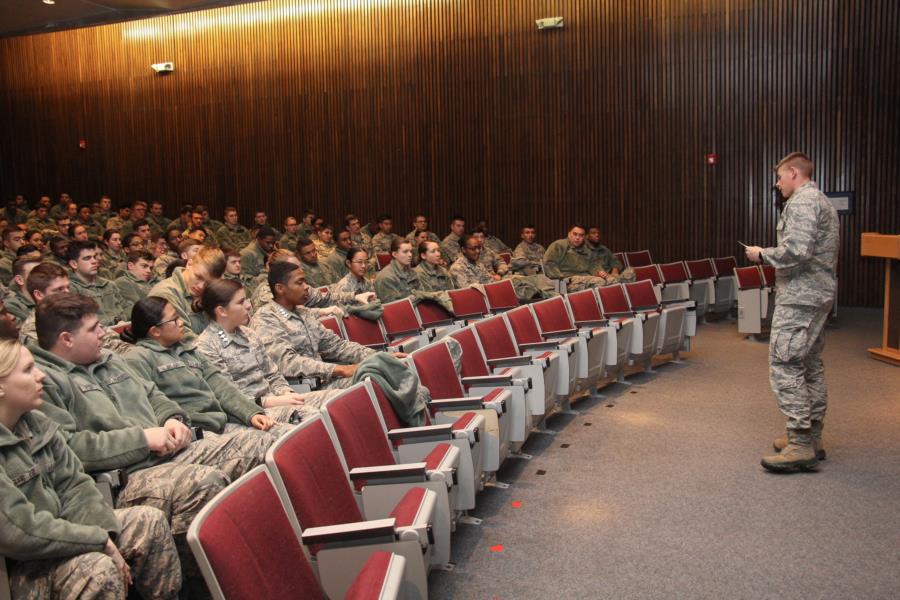 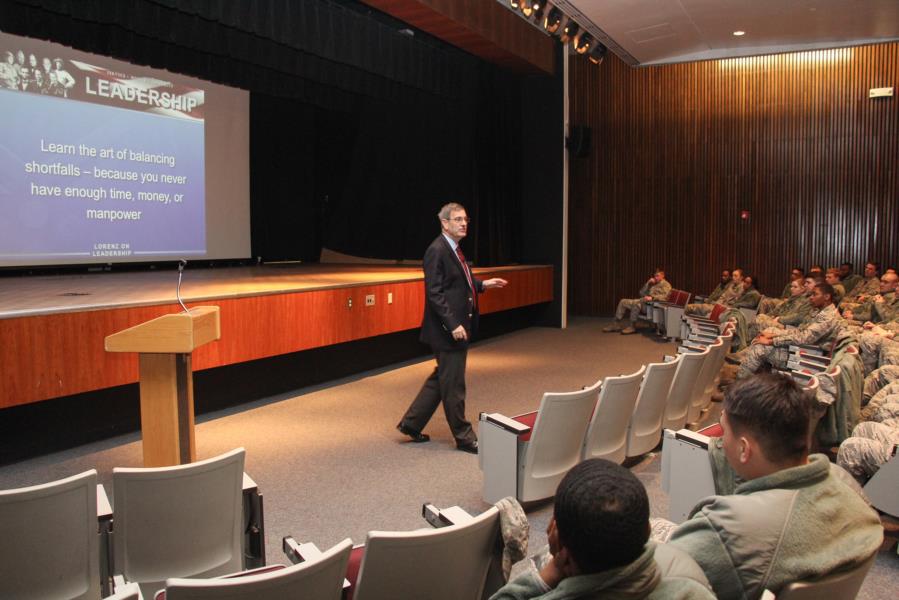 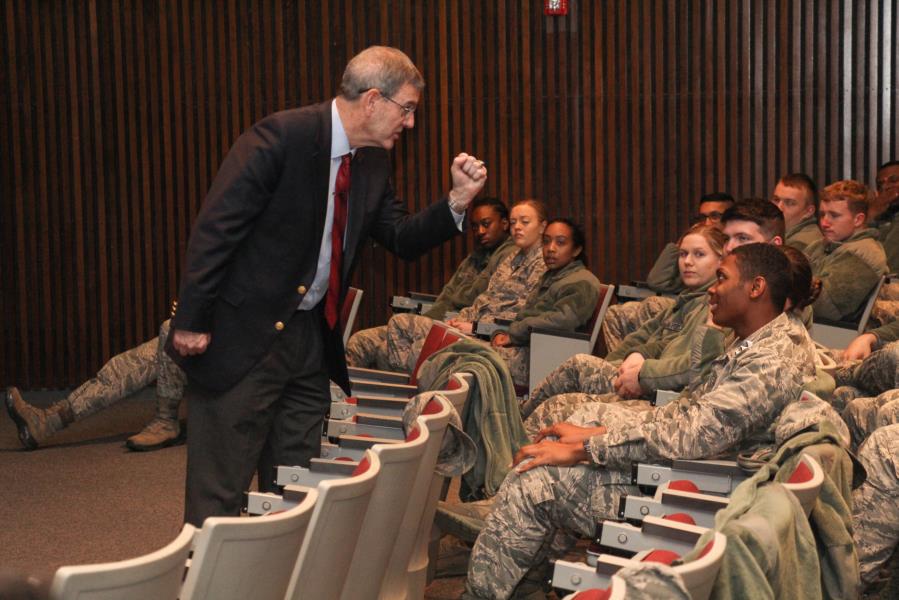 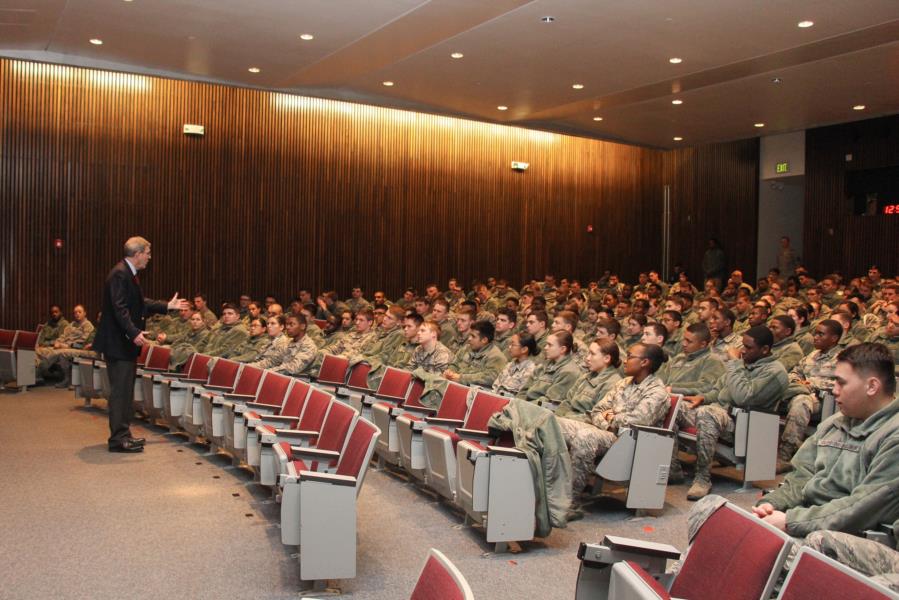 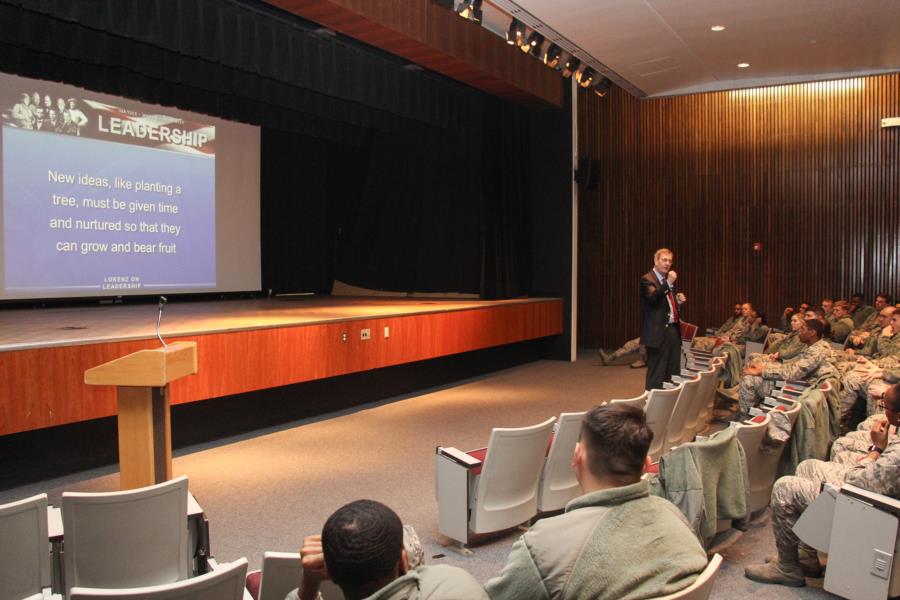 Gen Lorenz shared several videos during his discussion on leadership, in particular on motivating and inspiring someone.

If you haven't seen this film, this short scene just might make you. The clip is from "Facing the Giants.

After Gen. Lorenz spoke to the room about Leadership, the C/C's were given the opportunity to ask him questions. 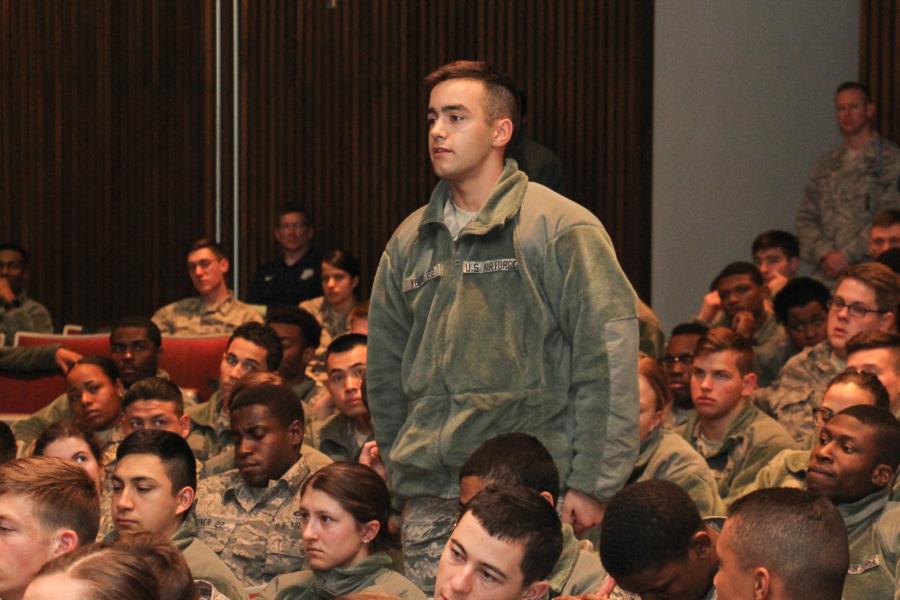 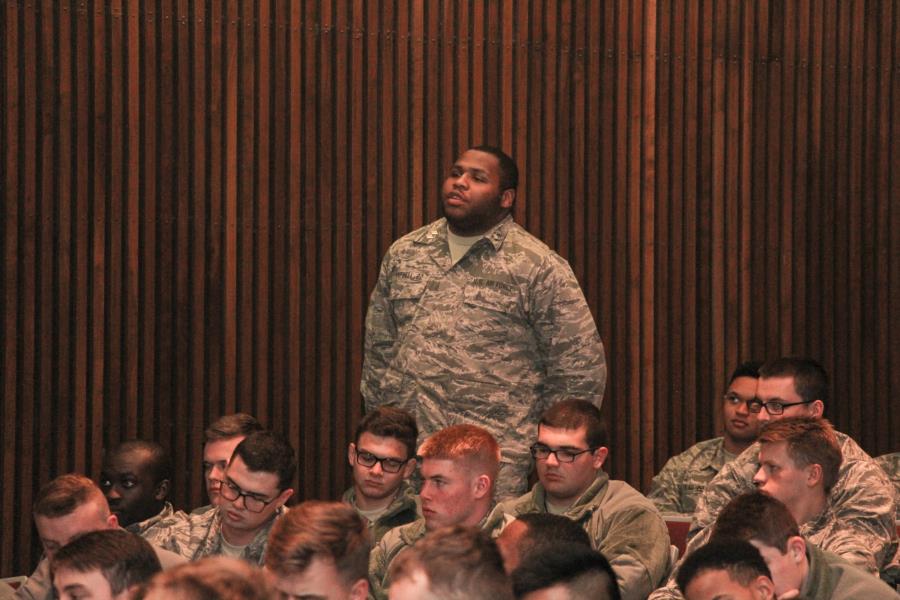 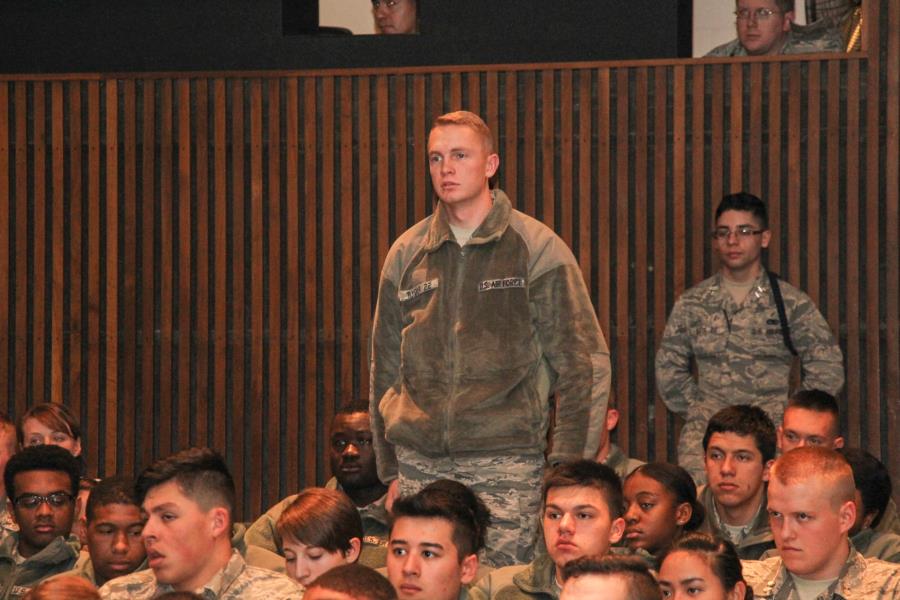 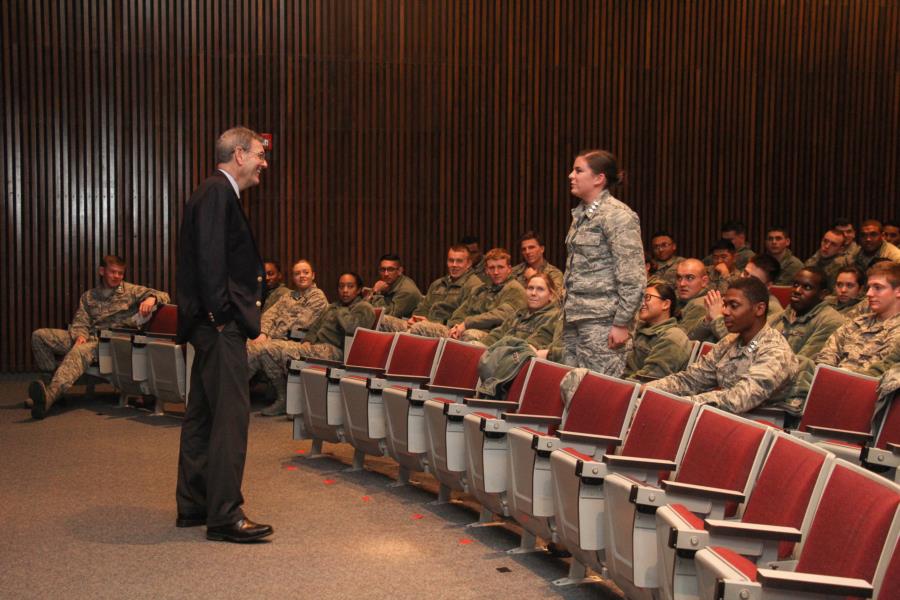 Gen (Ret) Lorenz even took the time afterwards to speak one on one with the C/C's and even get pictures with them. 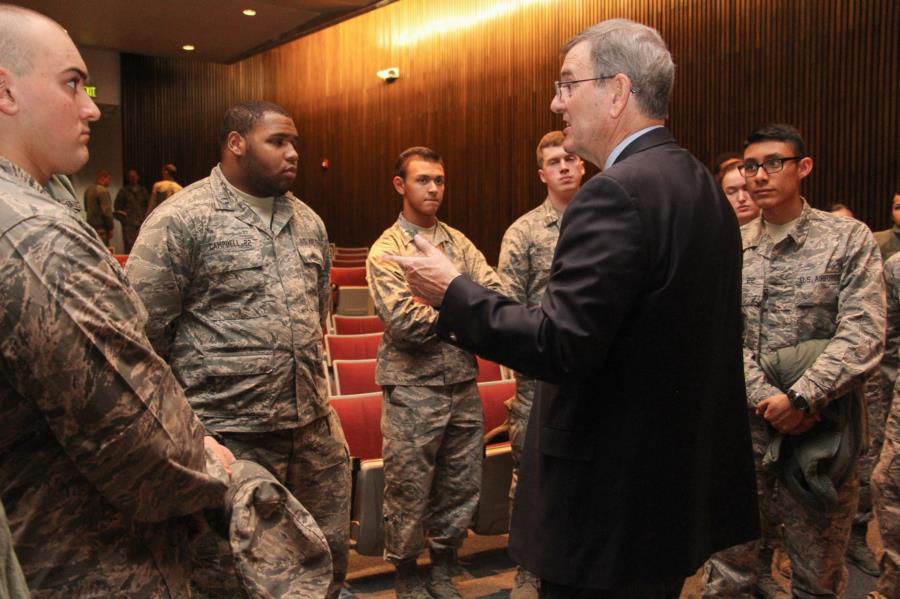 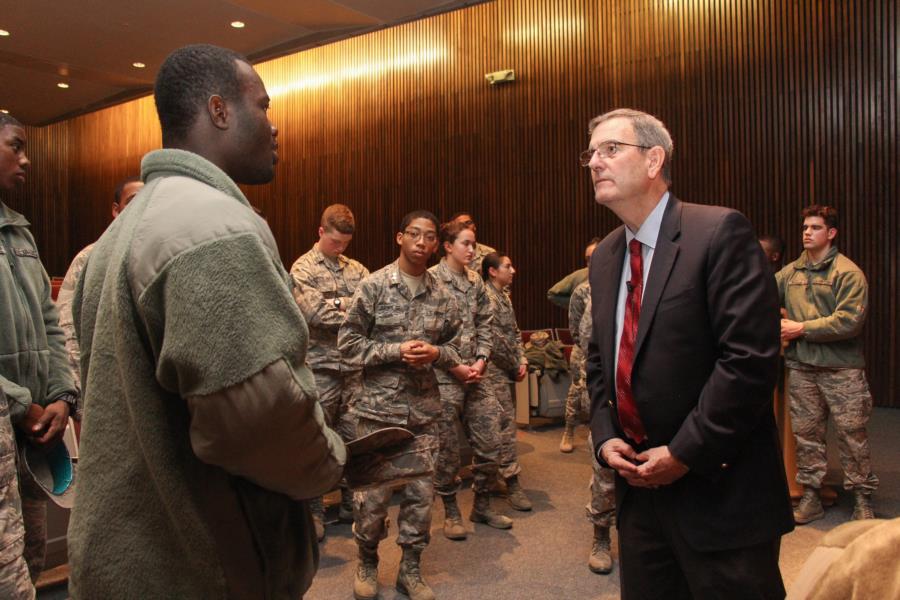 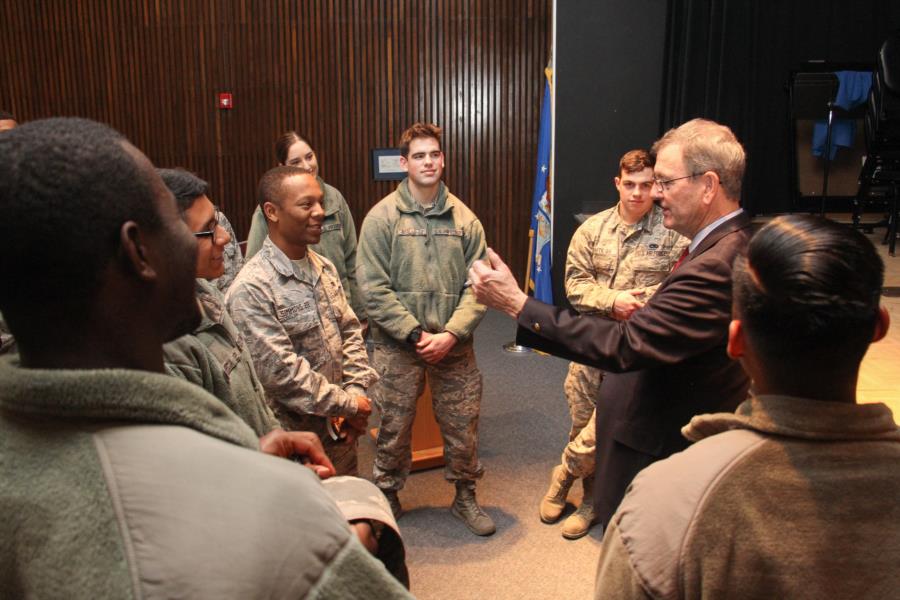 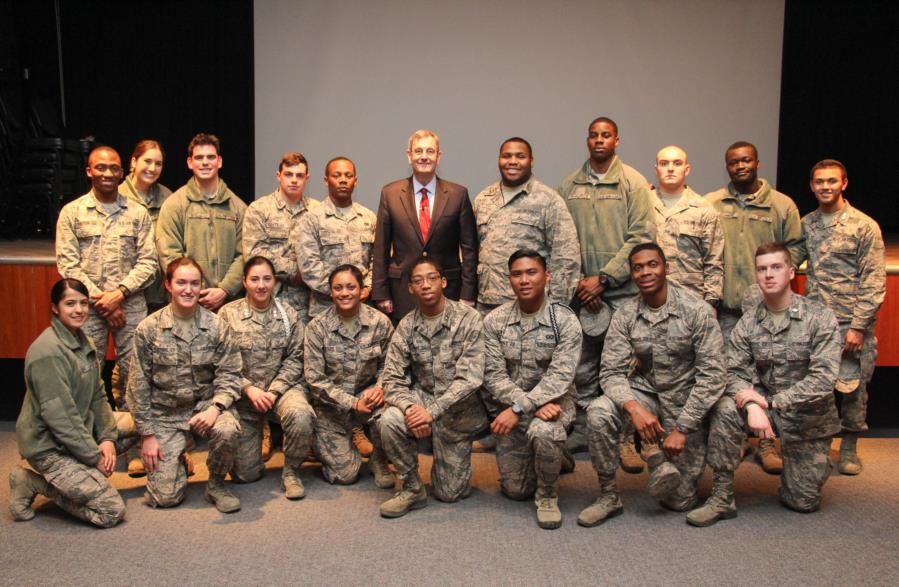 To view the rest of the pictures taken from Gen. (Ret) Lorenz' visit, go to Clases - Prep School - Military Training. Or click the link below.