The 61st graduating class of the USAFA Prep School held their graduation ceremony in the Arnold Hall Theater. Friends and families gathered to celebrate the accomplishments of the class of 2022.

The award ceremony featured a speech from the graduating USAFA Cadet First Class and "Top Preppie" Zachary Phillips. He gave the graduating class words of wisdom and encouragement. 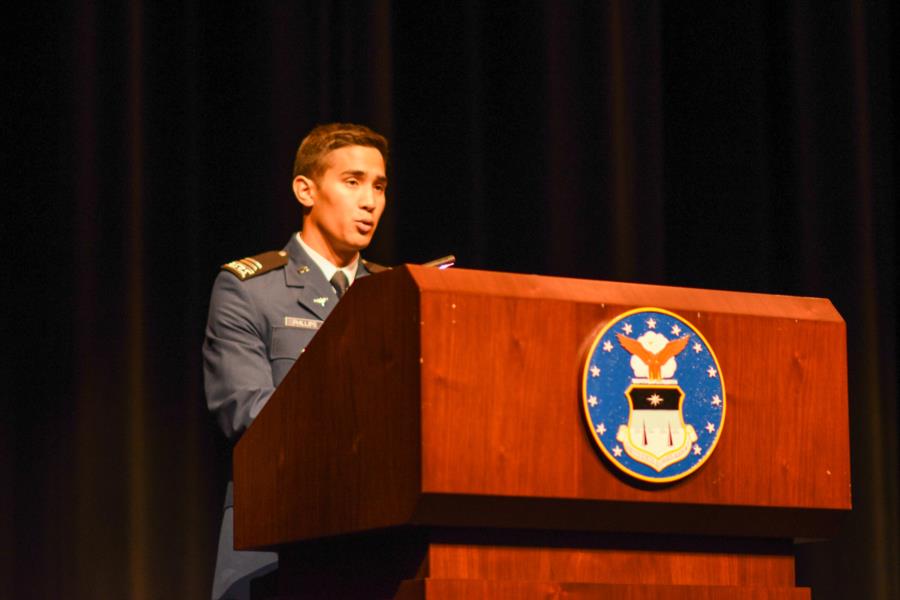 USAFA Superintendent Lt. Gen. Richard M. Clark, who graduated from the Academy in 1986, served as the guest speaker. He delivered an inspirational speech that helped guide the graduates on the next stage of their journey. 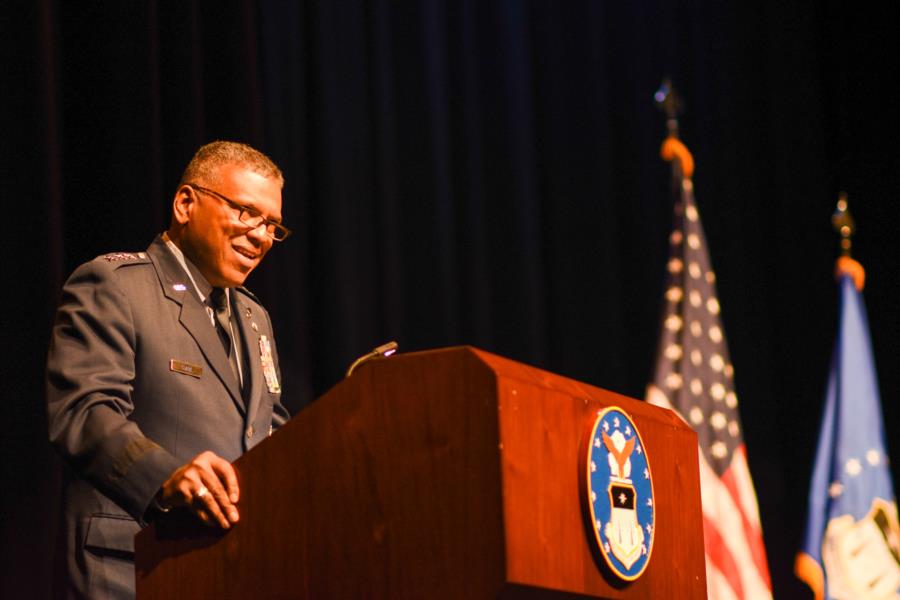 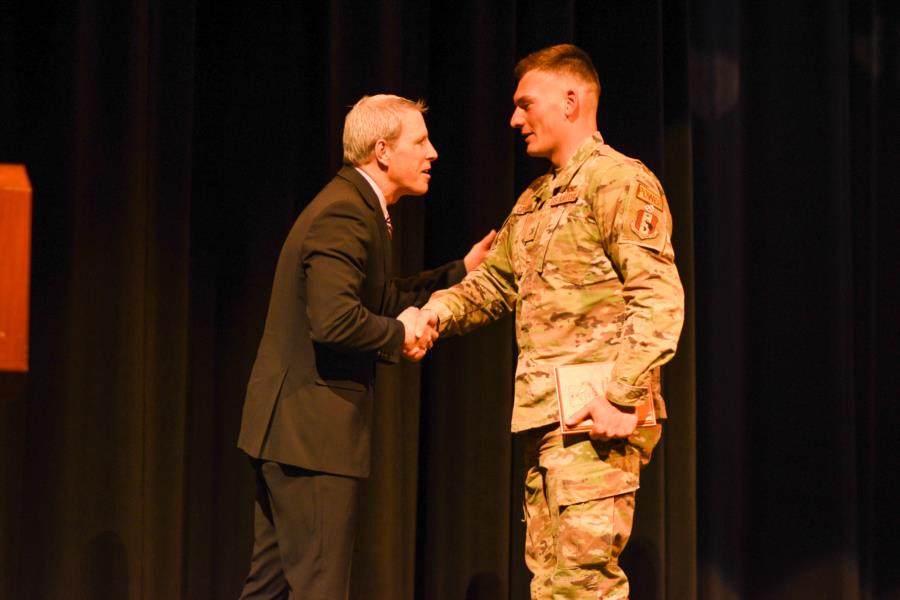 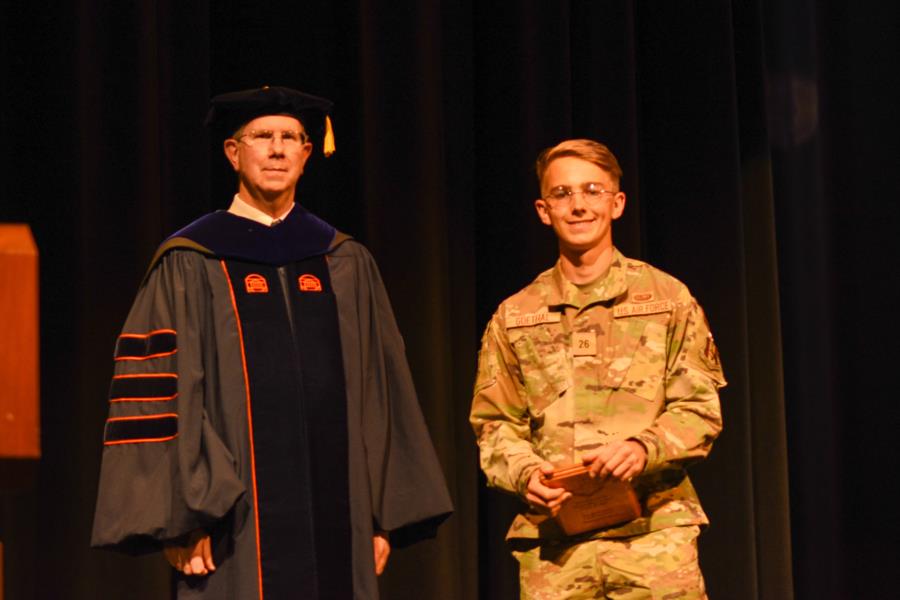 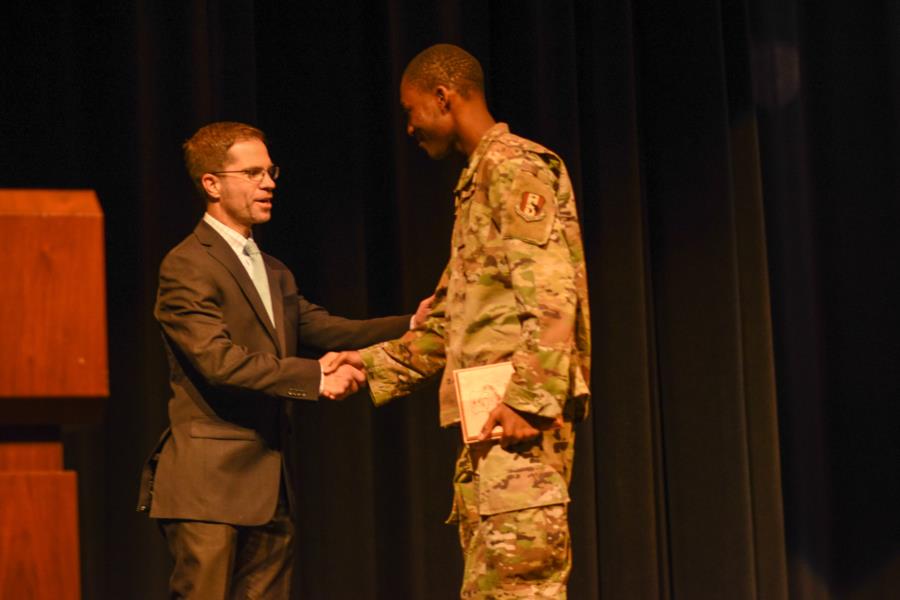 The Most Improved Cadet Candidate in Academics 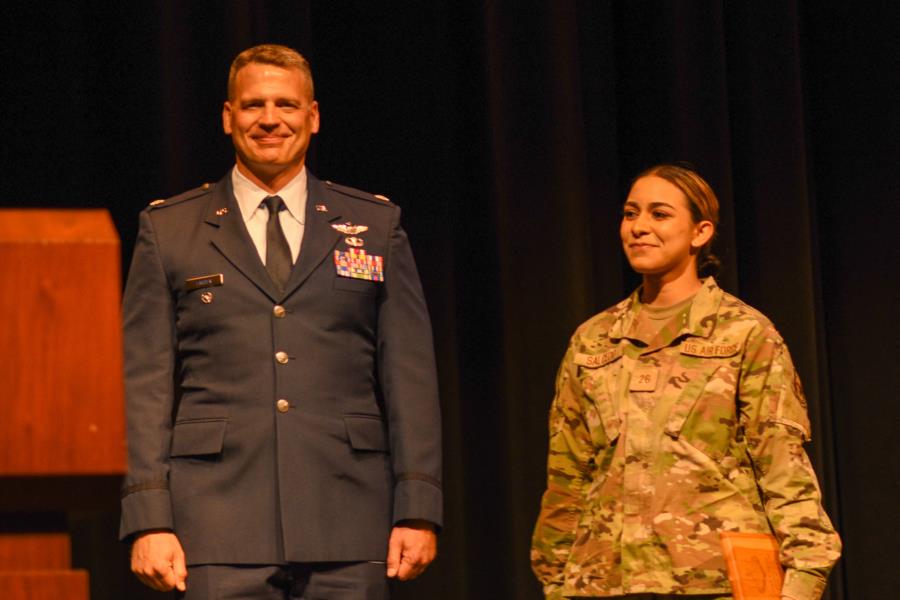 The Outstanding Cadet Candidate in Academics 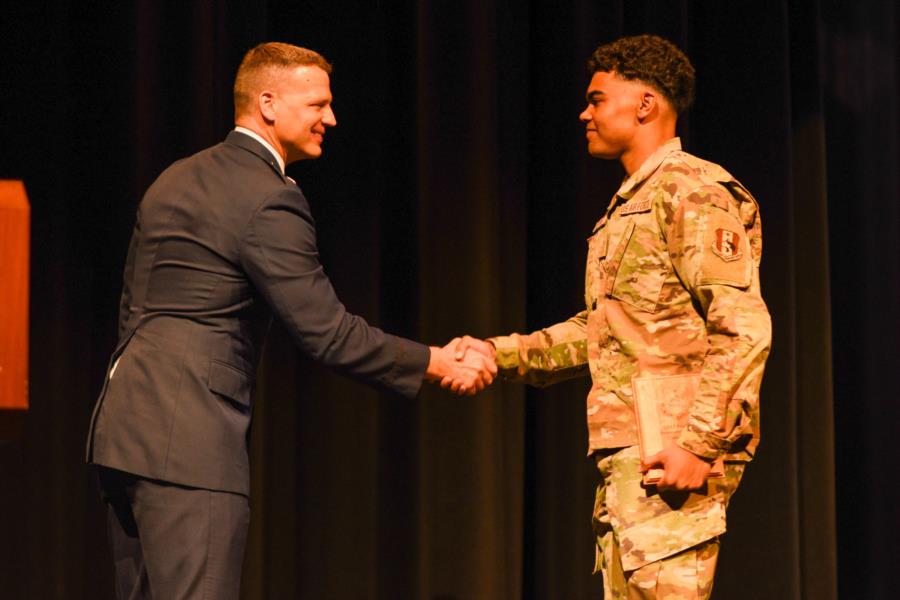 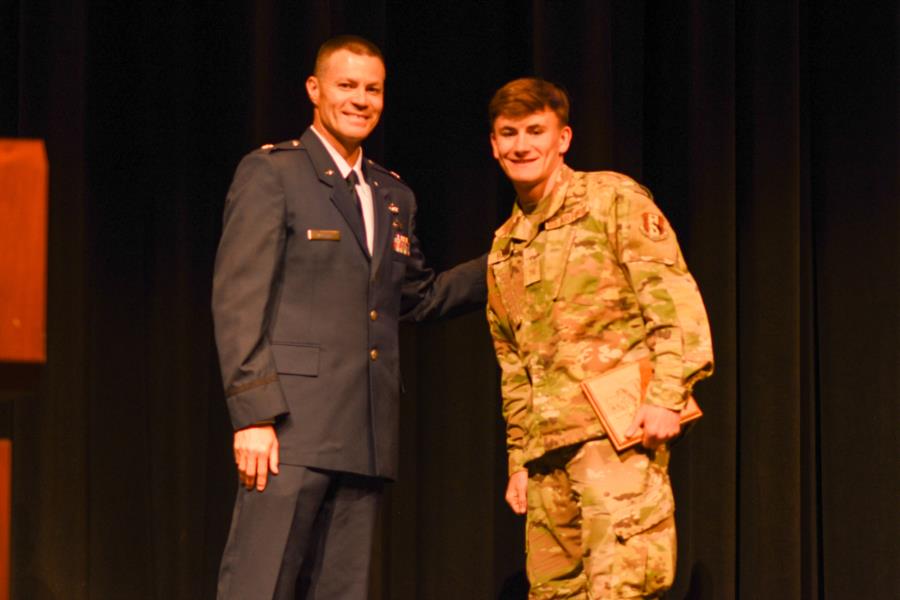 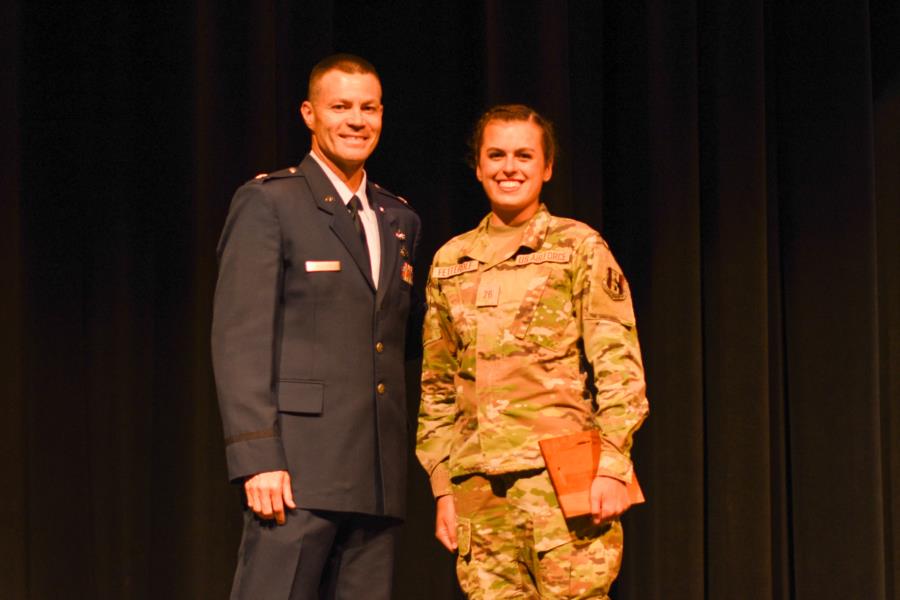 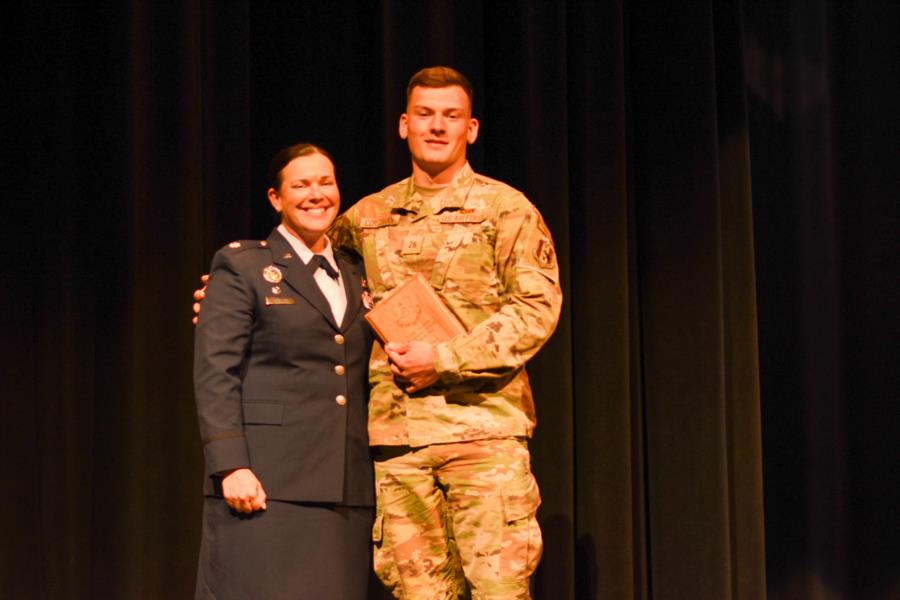 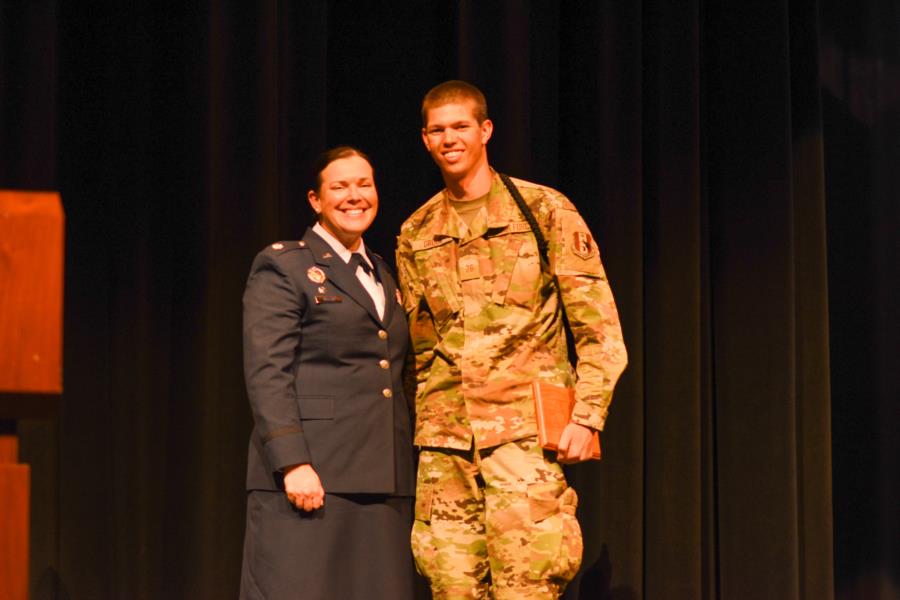 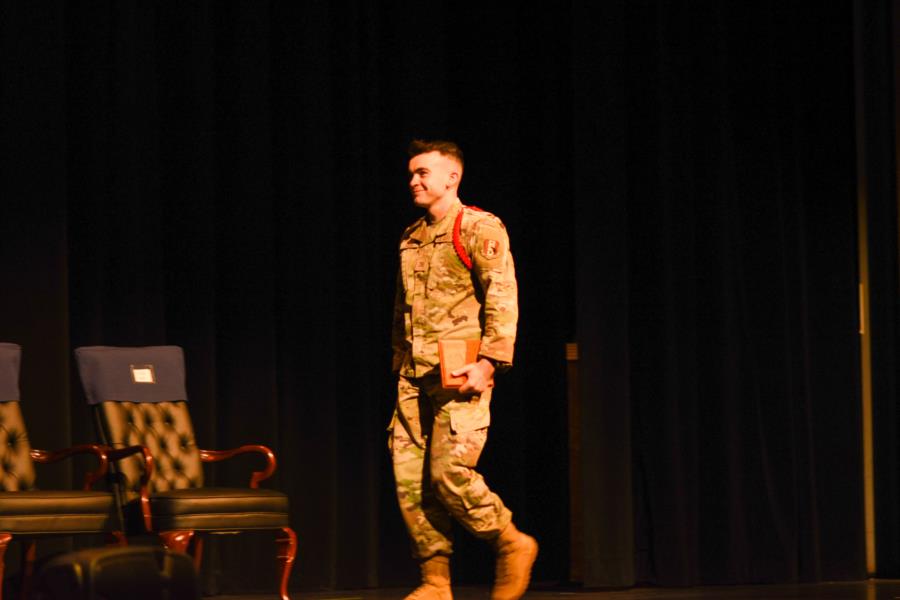 More photos from the graduation ceremony: 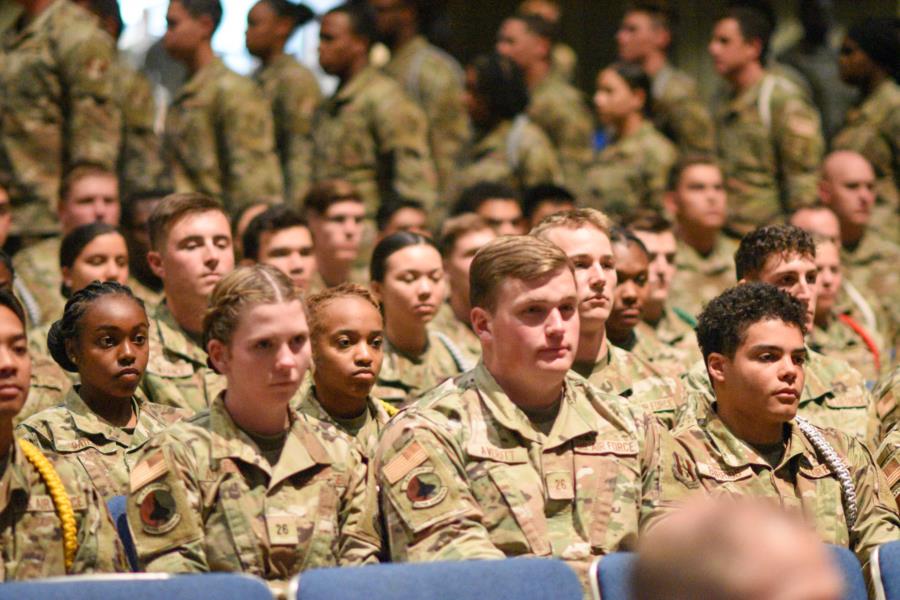 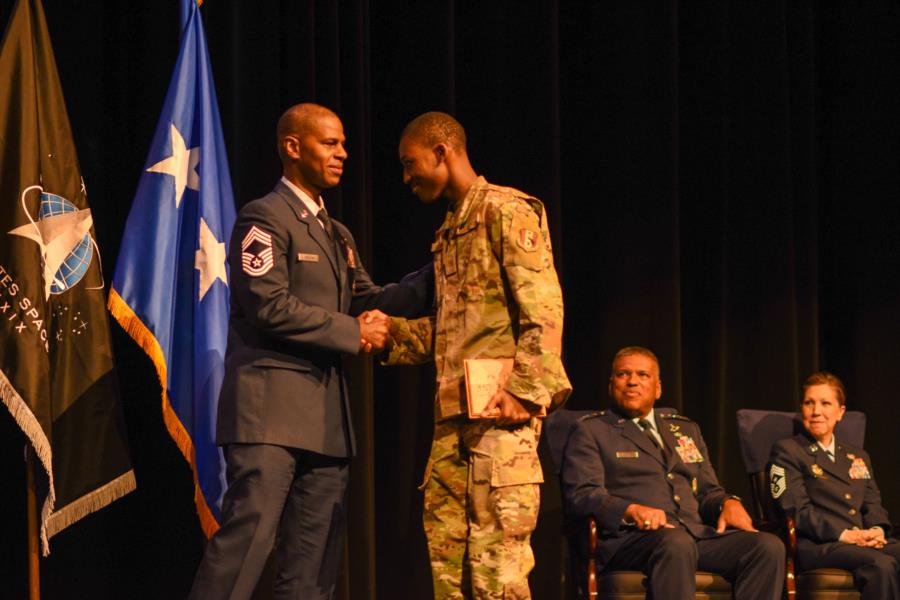 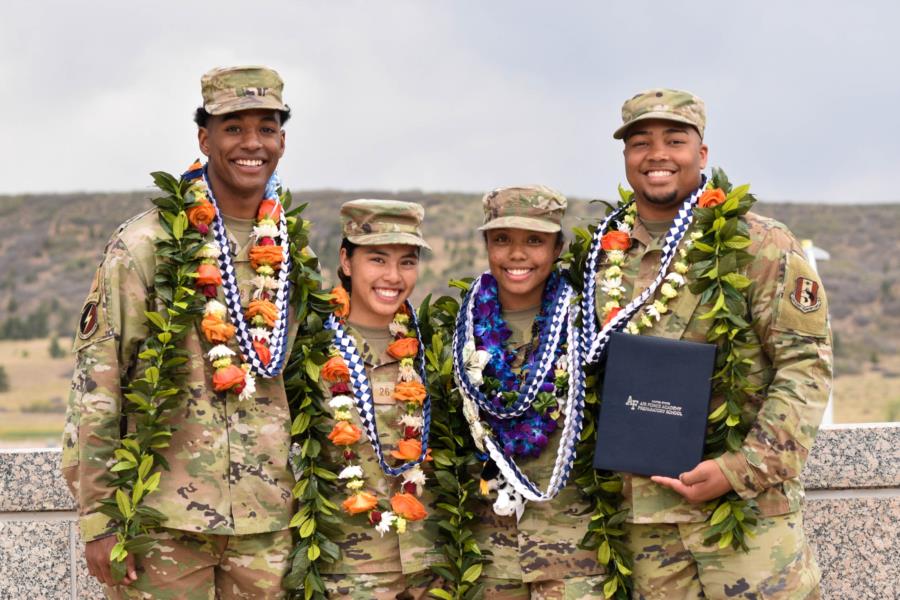 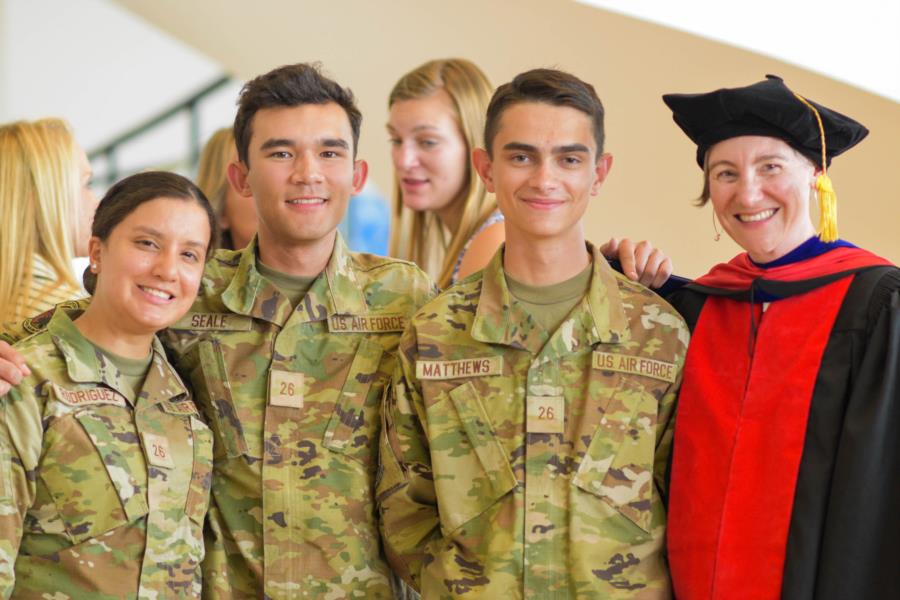 After the ceremony, a reception was held for graduates and their families in the Arnold Hall Ballroom. This concludes WebGuy's coverage of the Prep School class of 2022. We look forward to the incoming class at the Prep School in July.

To view photos from the graduation ceremony and reception, go to CLASSES > Prep School > Prep Grad Week. Set your sort order from Oldest to Newest. Photos begin near the end of page 2.