Supt. Gen. Clark Prep School Out and About

USAFA Superintendent, Gen. Clark, visited the Prep School today for a quick Out and About.  During his visit he spoke with leadership on the ongoing maintenance projects that are going on at the Prep School, such as new pipe lines to buildings and dorms. As well as Dormintory Degredation. 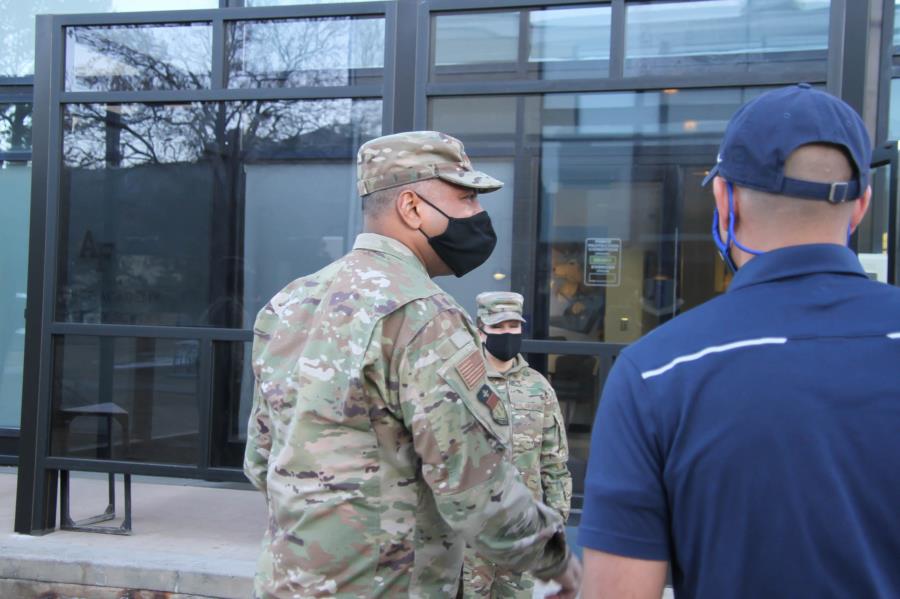 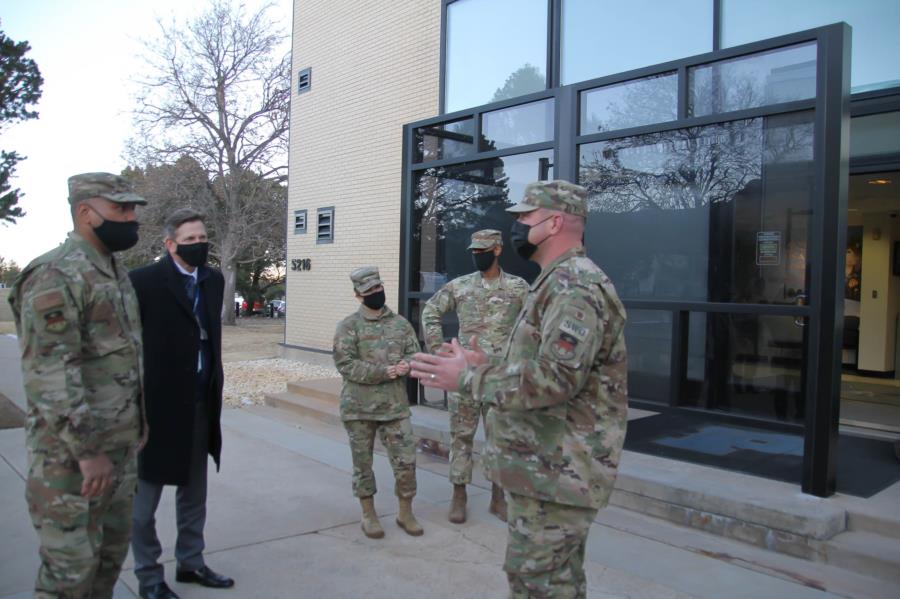 Gen. Clark then proceeded to meet with some CC's to discuss their participation in Even Pulse, The Science of Human Resilience:Optimal Performance Under Stress.  The participating CC's had an opportunity to discuss with Gen. Clark things they felt were beneficial with the course as well as what they felt could be improved on. The CC's that participated were Taylor Harkley, Kevin Chandler, Aveontae Frazier, Stacey Rose, and Andrew Jankowski. 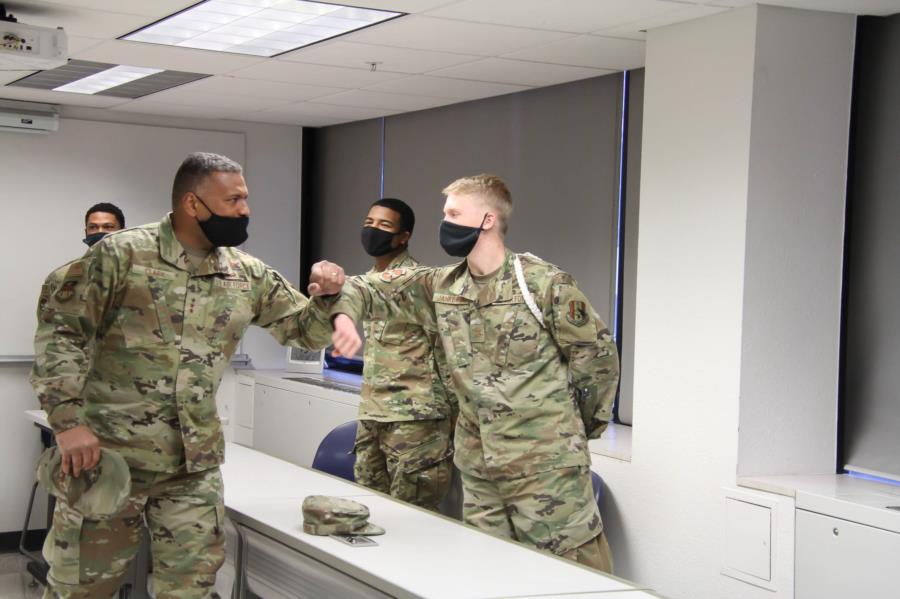 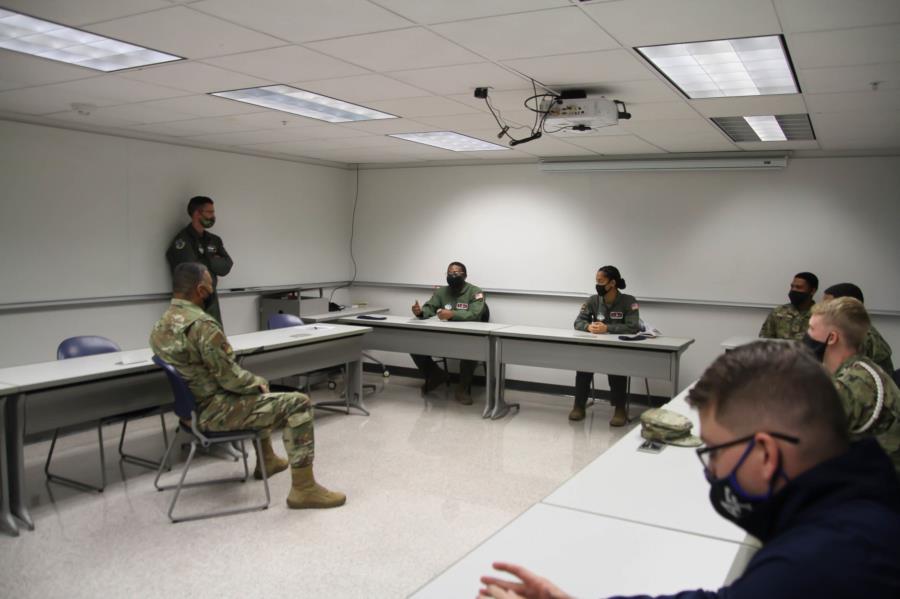 The final stop on his Out and About was to the Milazzo building to present Offensive Line Coach Rob Royer with a coin.  Several football players were there as well as other coaching staff to help recognize all the work that Coach Rob Royer had done in 2020 to help the Prep School with Covid-19 and with making the lives of the CC's better.  One of the main projects he worked on this past year was getting washer and dryers into dorms and other areas on campus to make it easier and more effecient for CC's to get their laundry done. Coash Royer is a valuable member of the Prep School team and it was good to see his hard work and effort recognized by leadership. 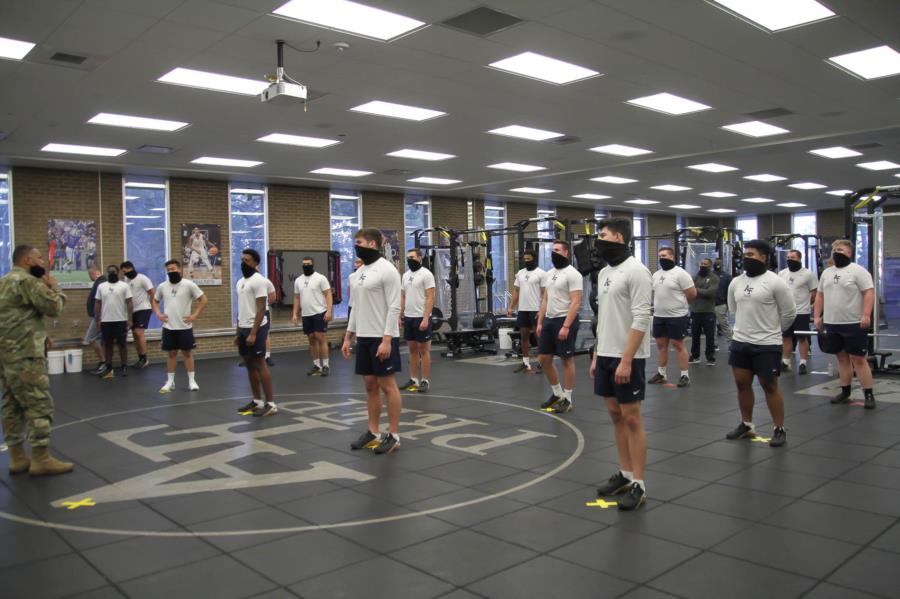 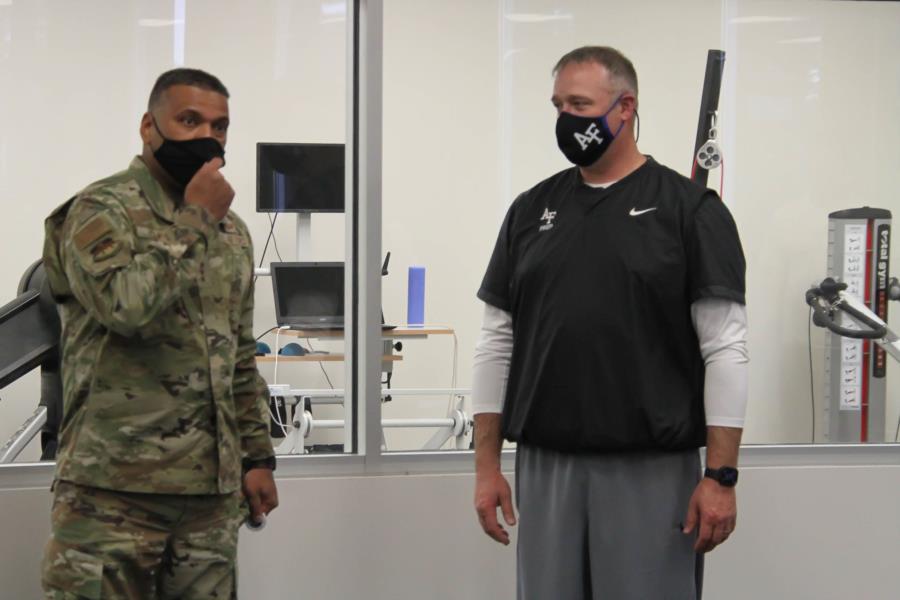 To view more photos, go to Classes > Prep School > Prep Life or click the link below.

Gen. Clark Out and About