Throughout the Academic year, the C/C's will have the chance to hear from some of the Prep Staff both Enlisted and Officers about their life in the Military. This helps to give them different perspectives whether it be someone who Enlisted, went ROTC or was an Academy grad - not only on the different career paths that the Prep Staff have had but also insight on what it takes to accomplish those things and what it was like for them.

This afternoon the C/C's heard from MSgt Rocky LaPrade and Capt Evan Wise.

MSgt Rocky LaPrade grew up in Virigina, after high school he Enlisted into the Air Force. Basic Training and Tech School took place at Lackland, AFB.

Sgt LaPrade has also Cross-Trained in Voice Network Systems as a Comm "Wire Dawg" (Click here to read about what Wire Dawg's in the Air Force do!)

MSgt LaPrade has been at the Prep School since 2013. 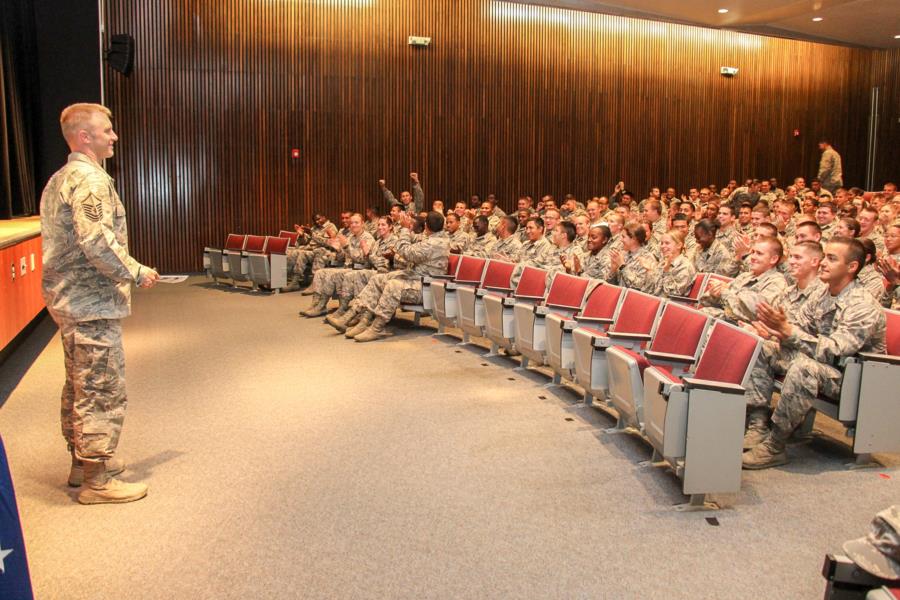 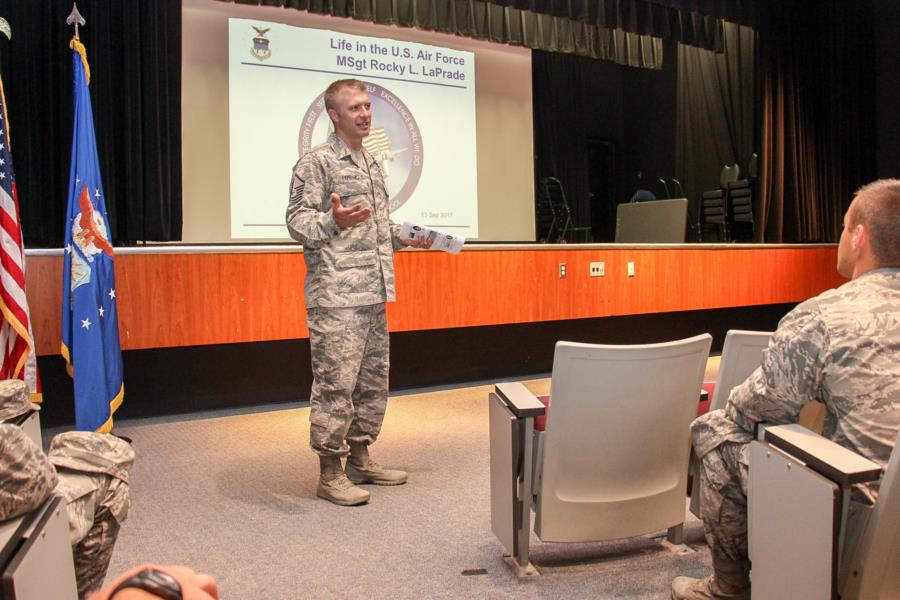 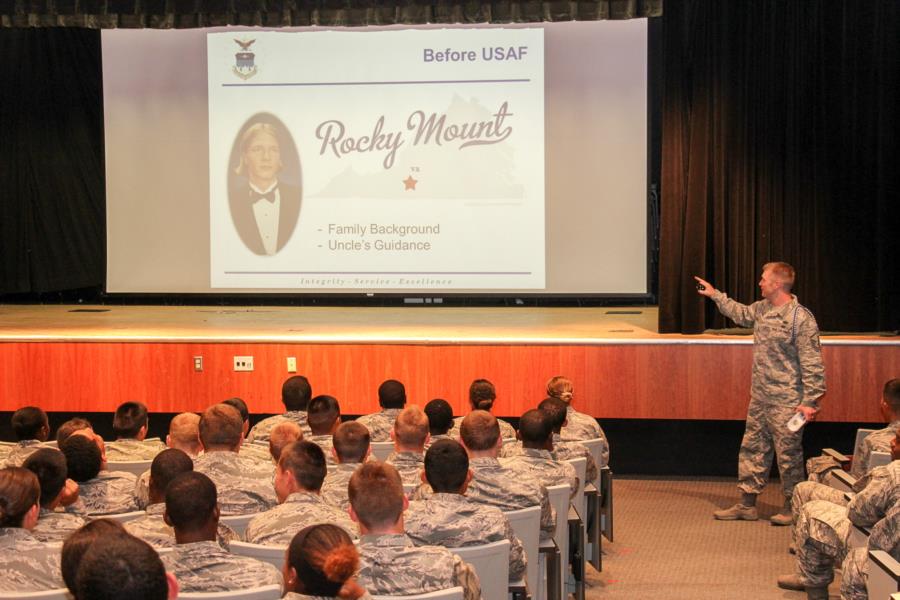 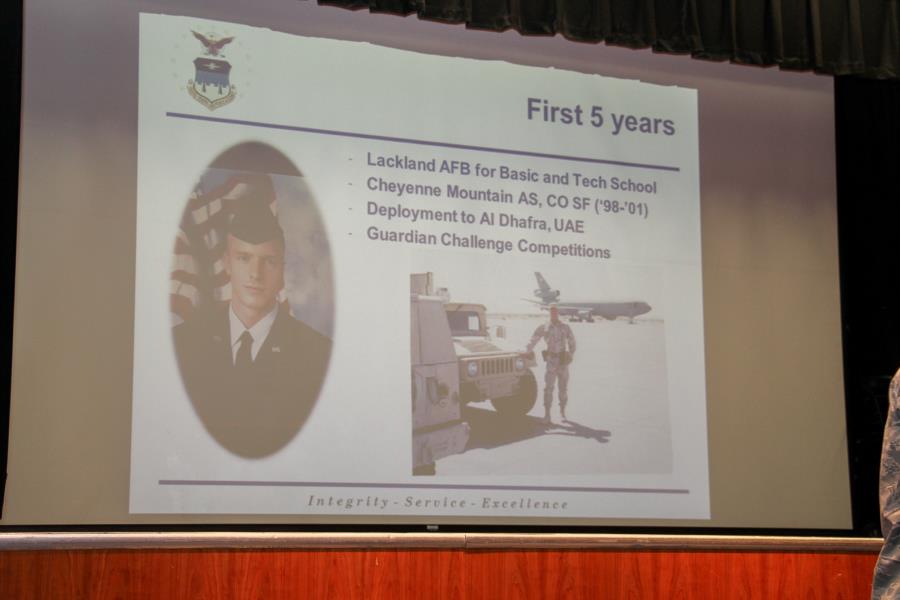 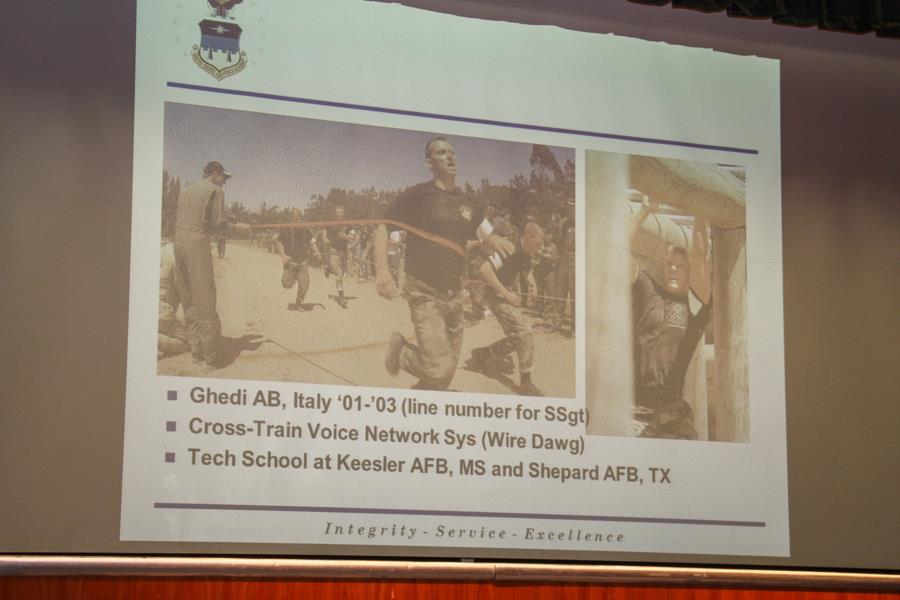 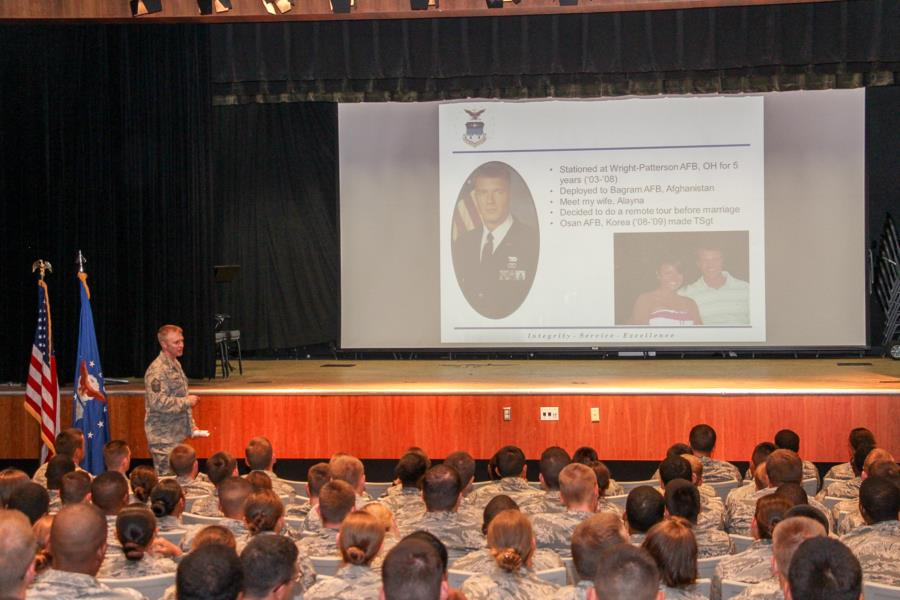 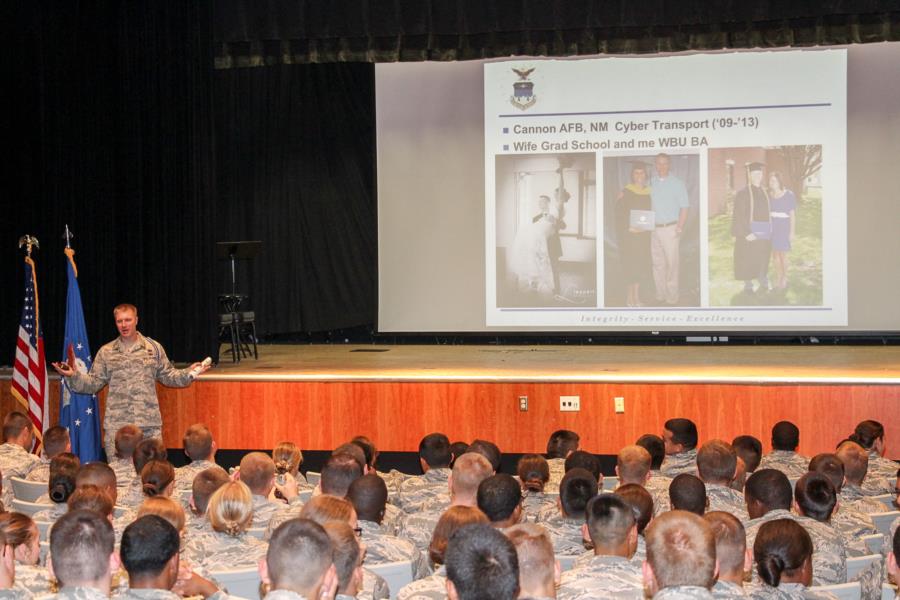 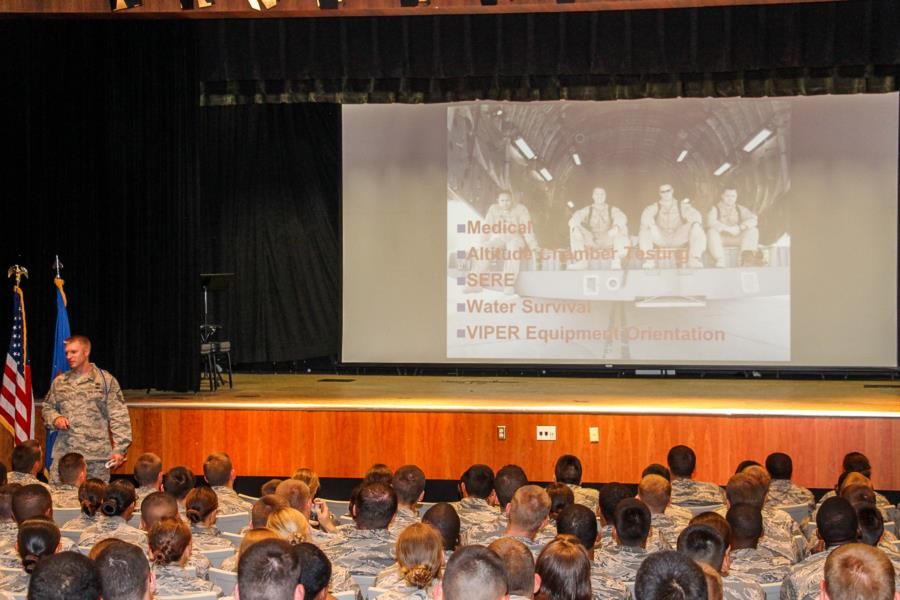 Capt Evan Wise graduated from the Air Force Academy in '11 with a Bachelors in Astronautical Enginnering.

Capt Wise talked to the C/C's about life as a Cadet and the experiences he had while he went to school at the Academy. From Summer Ops trips to spending a Semester at West Point Academy (Army) and about his career in the Military working with satellites in space. 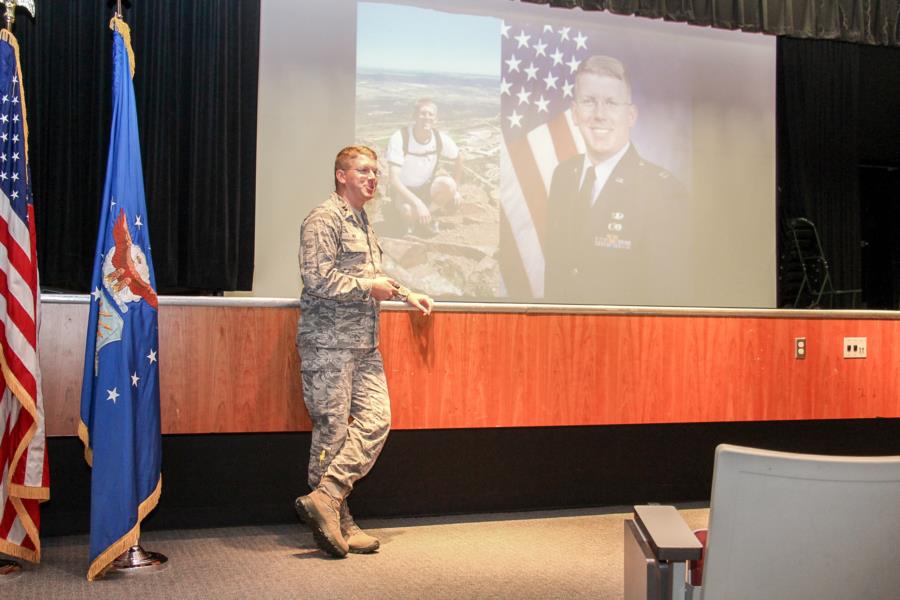 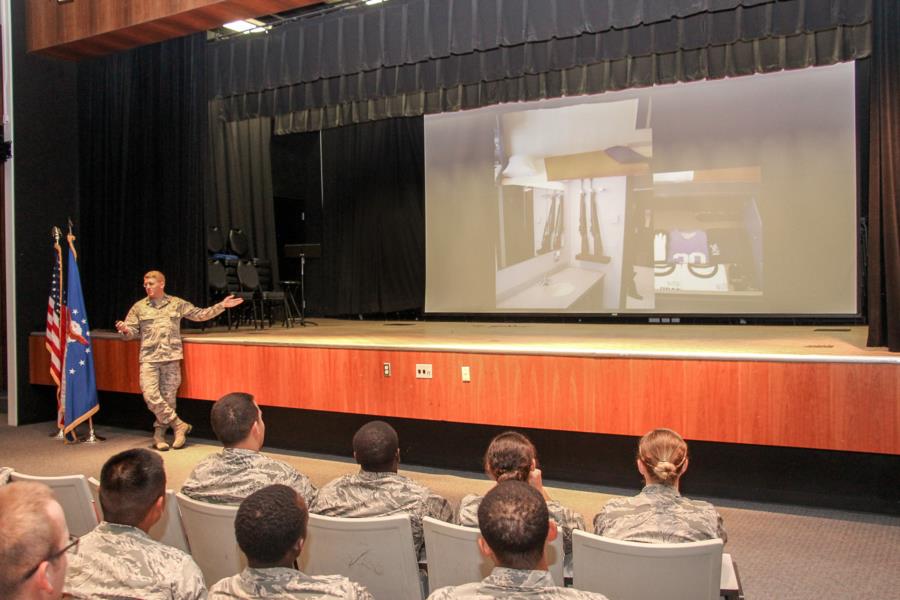 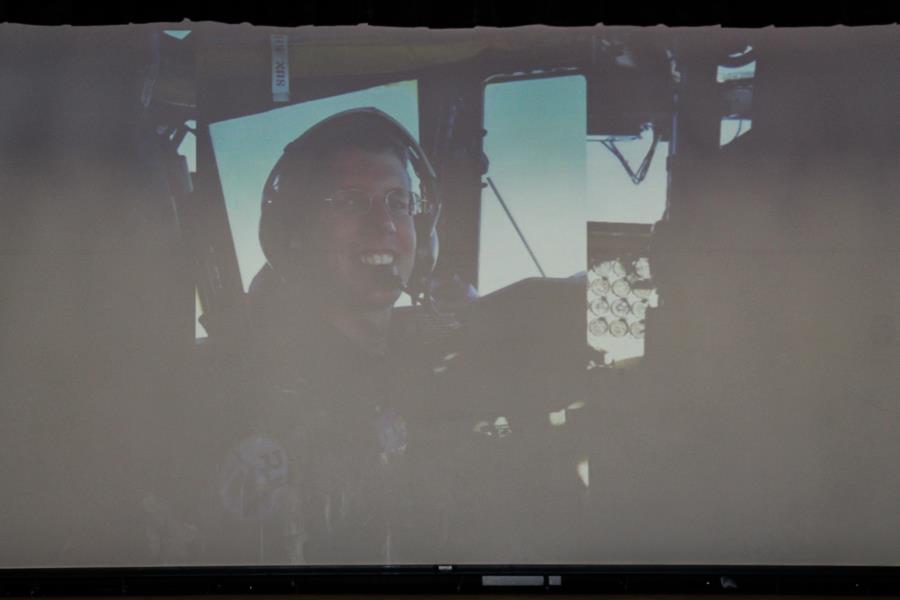 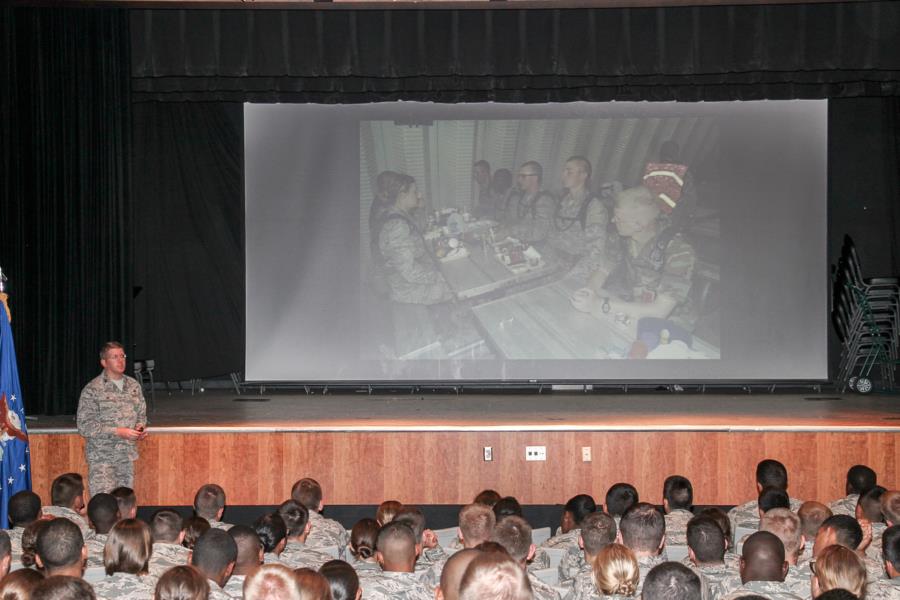 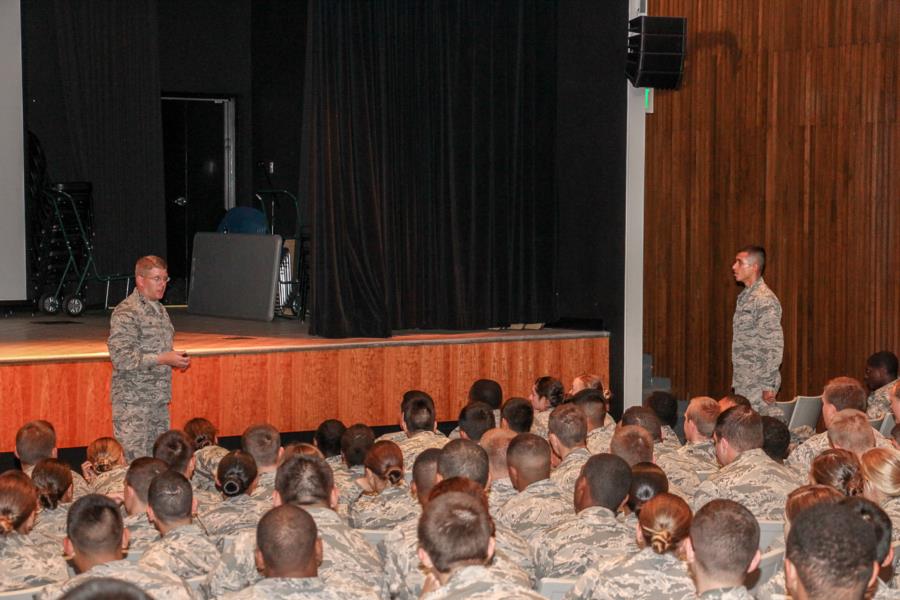 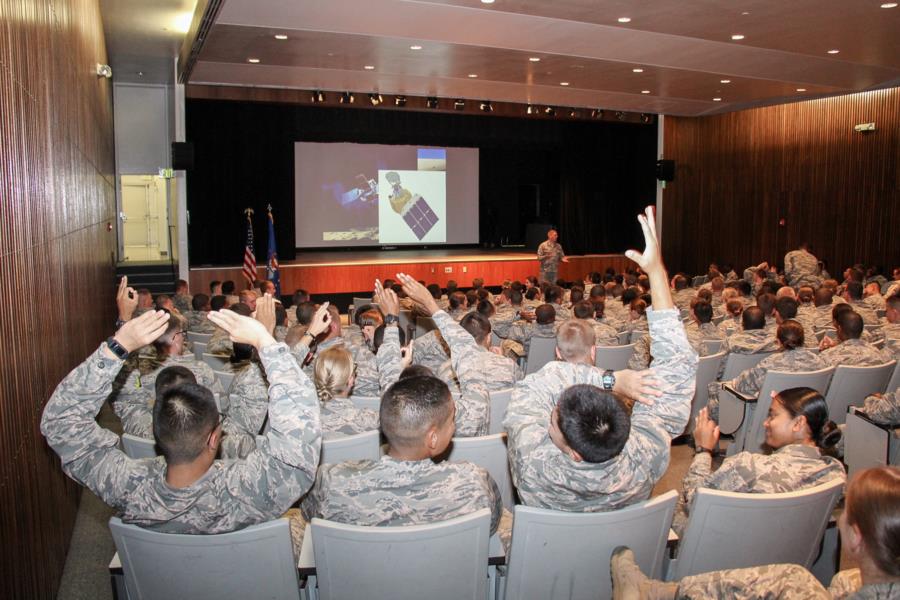 To view the rest of our glimpse into this afternoons Life In the Military Segment; go to Classes - Prep School - Prep Life. Or click the link below.