Last night the Men's Basketball Game was held at the Prep School.

The crowd at the game was fantastic.  All of the Preppies attended last nights game and really cheered on their team, it was great to see! 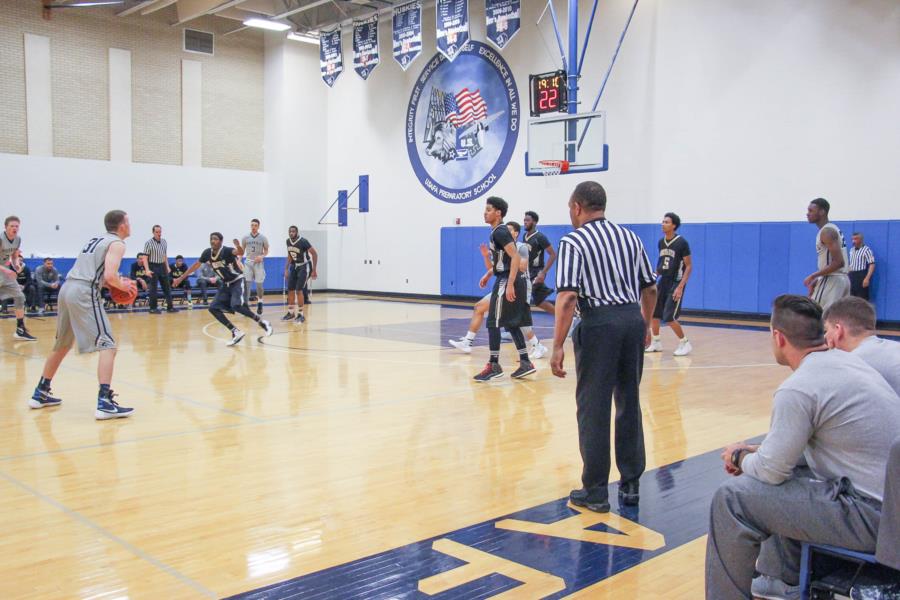 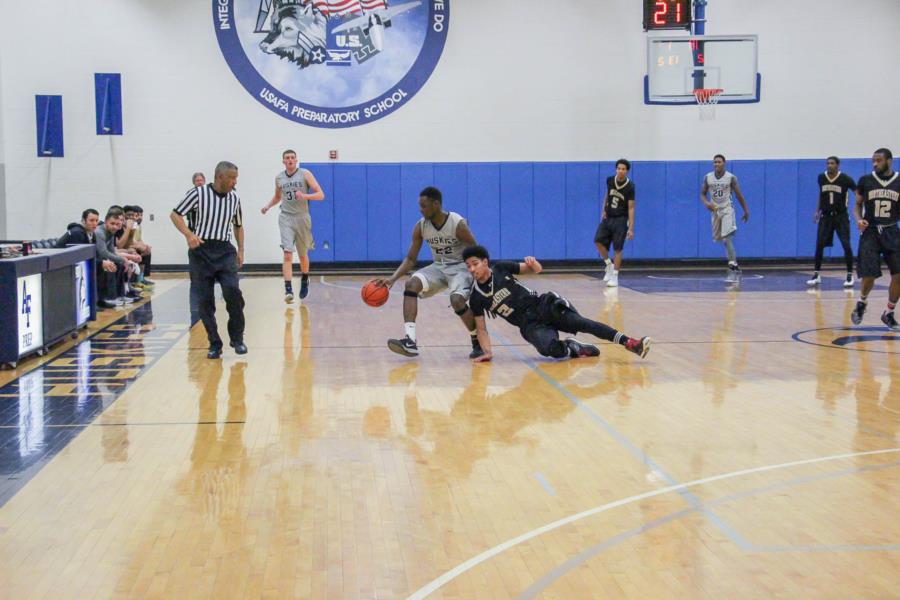 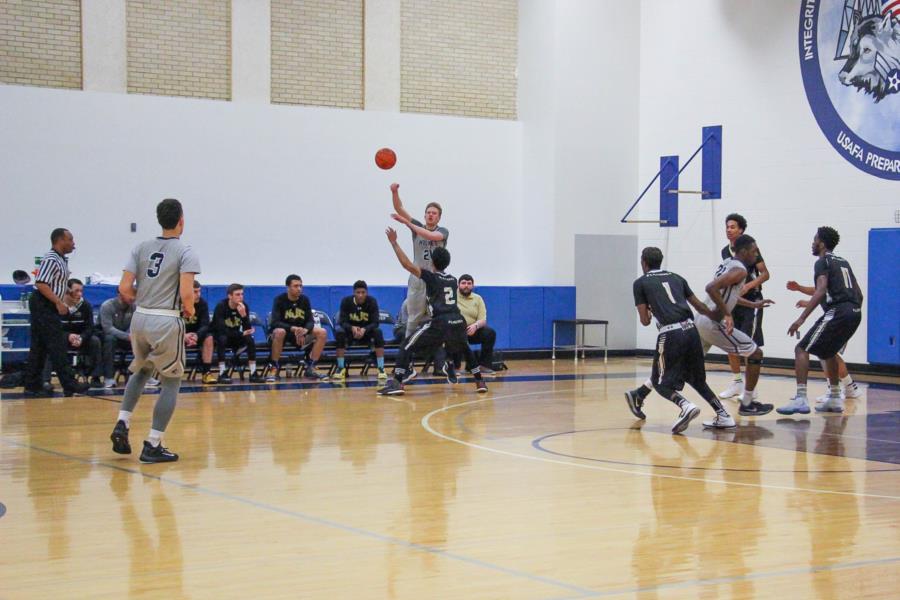 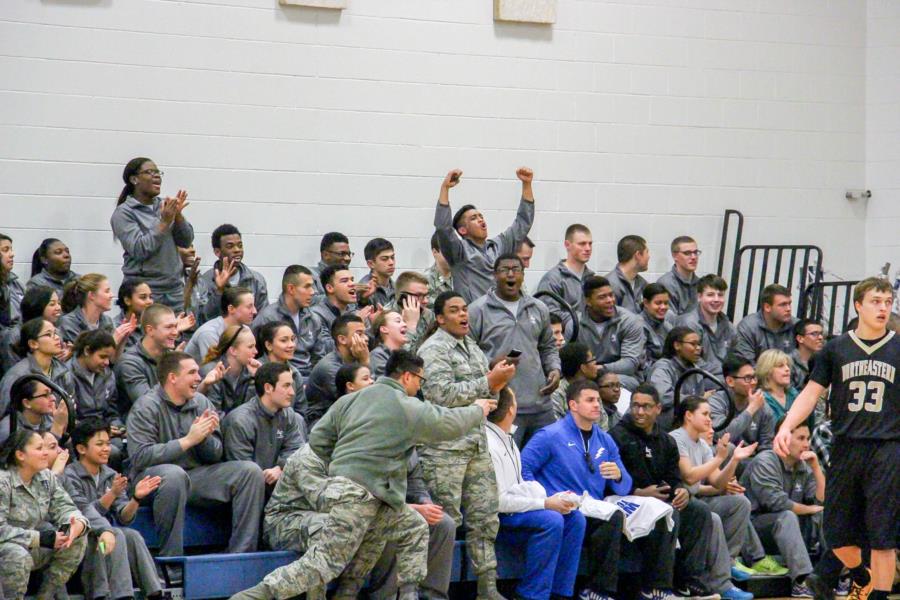 To view the rest of the pictures taken, go to Classes - Prep School - Prep Sports. Or click the link below.