This afternoon, Col David Harris the current US Air Force Academy Vice Superintendent visited the C/C's at the Prep School. Here's a bit of background on Col Harris.

"Col. David A. Harris is Vice Superintendent, U.S. Air Force Academy, Colorado Springs, Colo. He serves as chief operations officer and principal executive advisor to the Superintendent. He is the principal coordinating agent for all command matters.

He talked to the C/C's about what it was like going through ROTC and the pro's and con's within that. As well as a bit about his career and what to expect up at the Academy after they graduate from the Prep School. After he spoke he opened the floor for the C/C's to ask him questions. Overall it was a good visit and a great opportunity for the C/C's to interact and talk with another member of the USAFA Staff, especially because it was the Vice Superintendent. 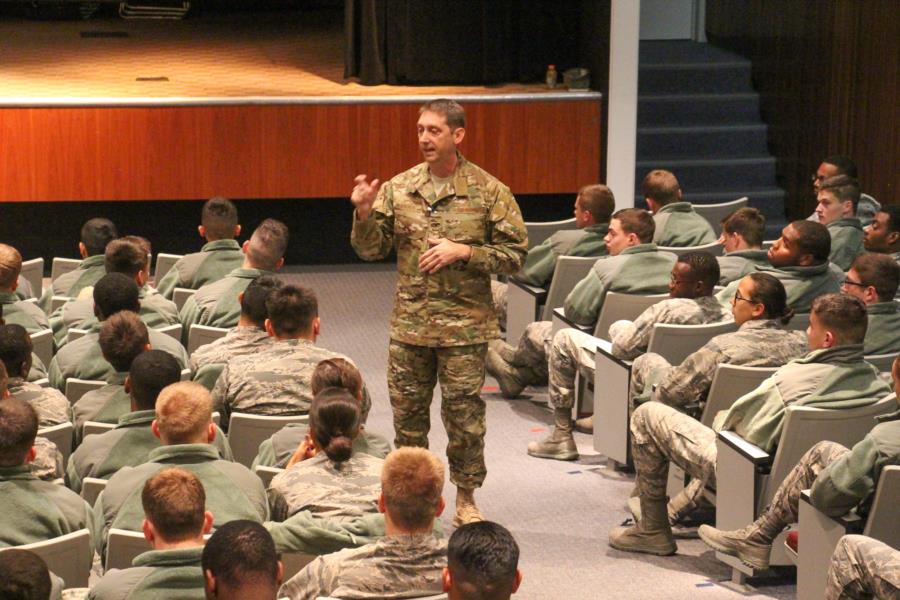 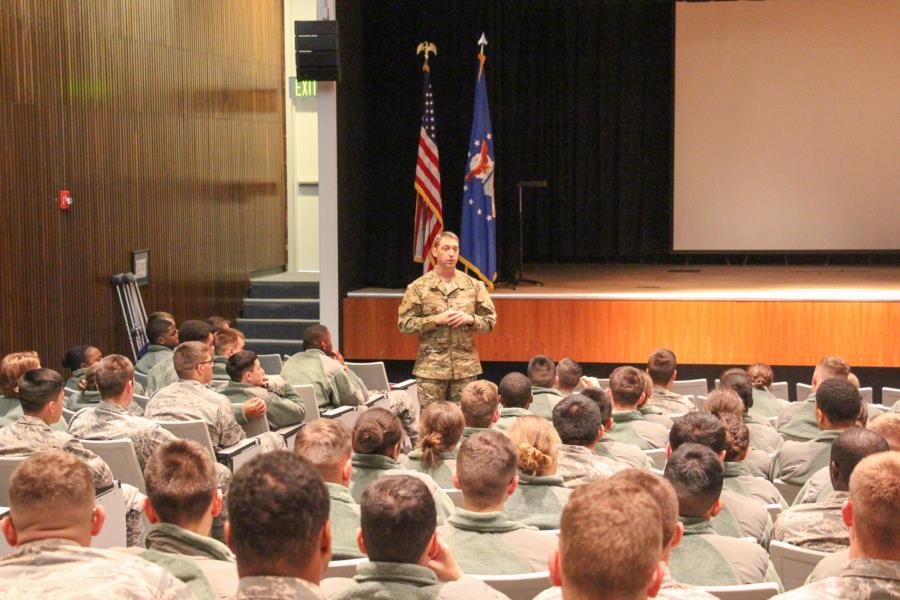 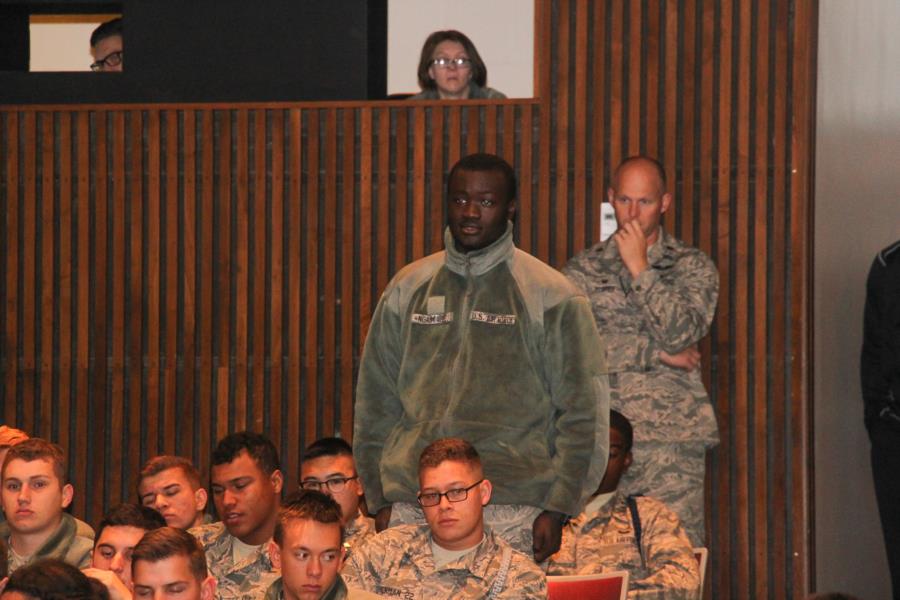 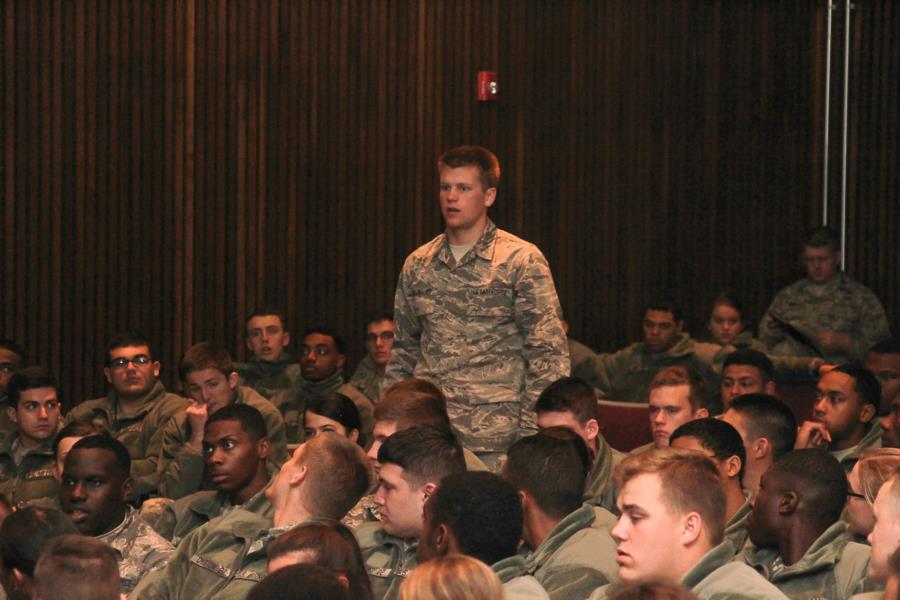 To view the rest of our glimpse into Col Harris' visit with the C/C's go to; Classes - Prep School - Prep Life. Or click the link below.