The Cadet Candidates and their family and friends were up bright and early on this beautiful Colorado Springs morning. It was time for the CC’s to show their loved ones the marching skills that they had learned during BMT and following weeks. The Prep School Commander, Col. Thurston made the opening remarks. The Vice Superintendent of USAFA, Col. Cantwell presided over the Prep School Parade along with Col. Thurston. 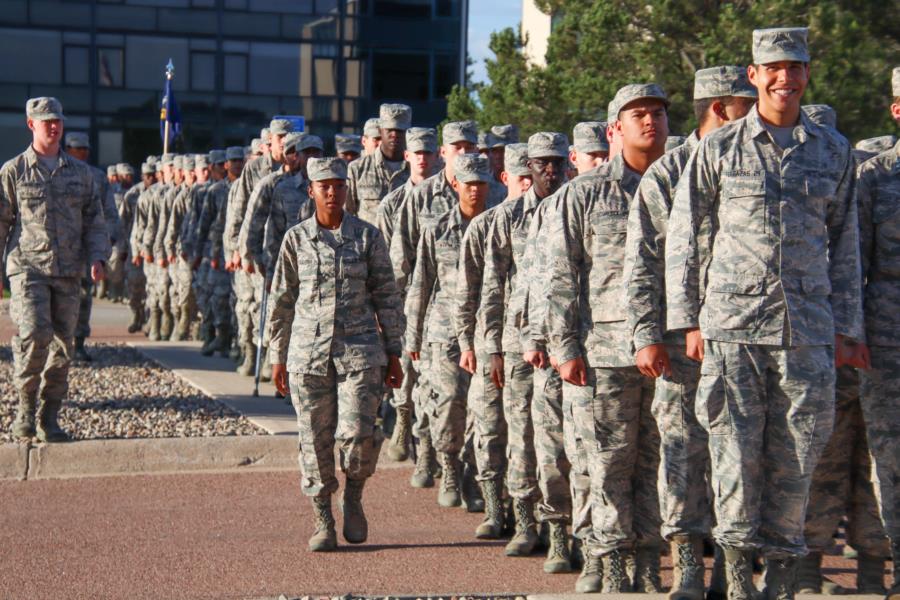 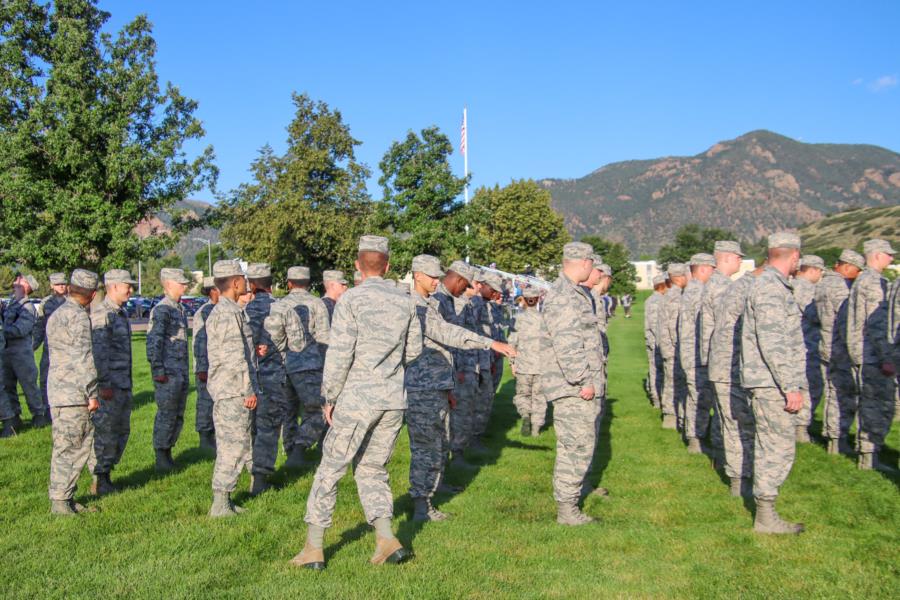 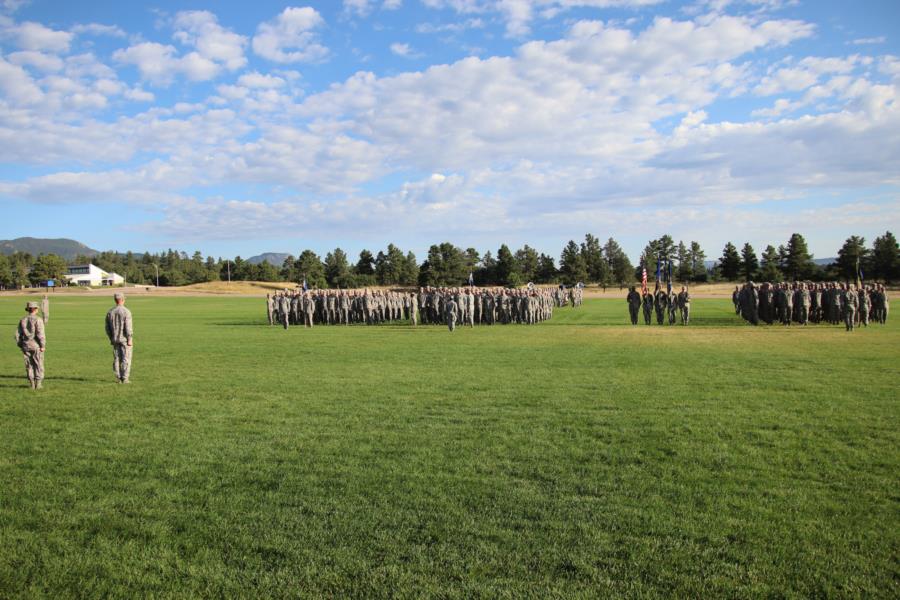 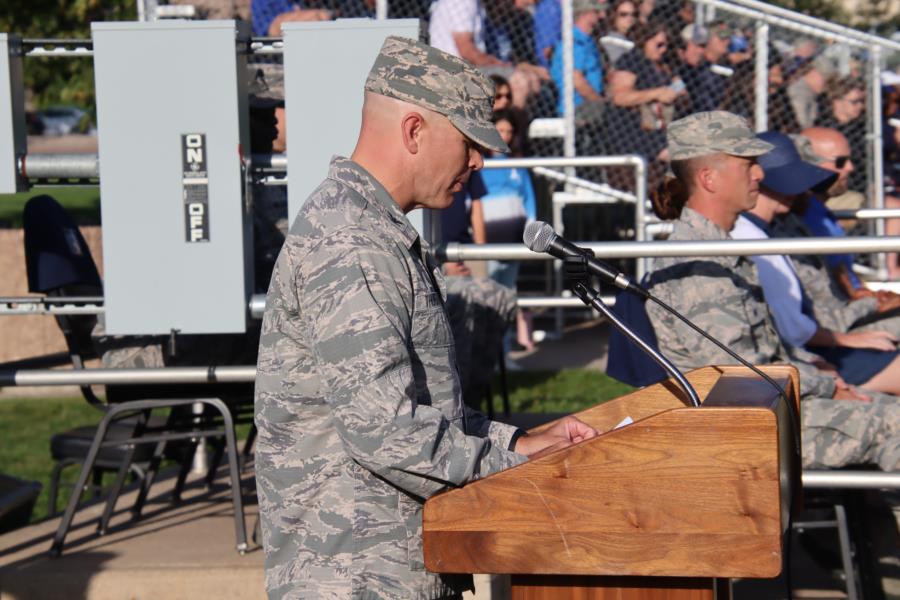 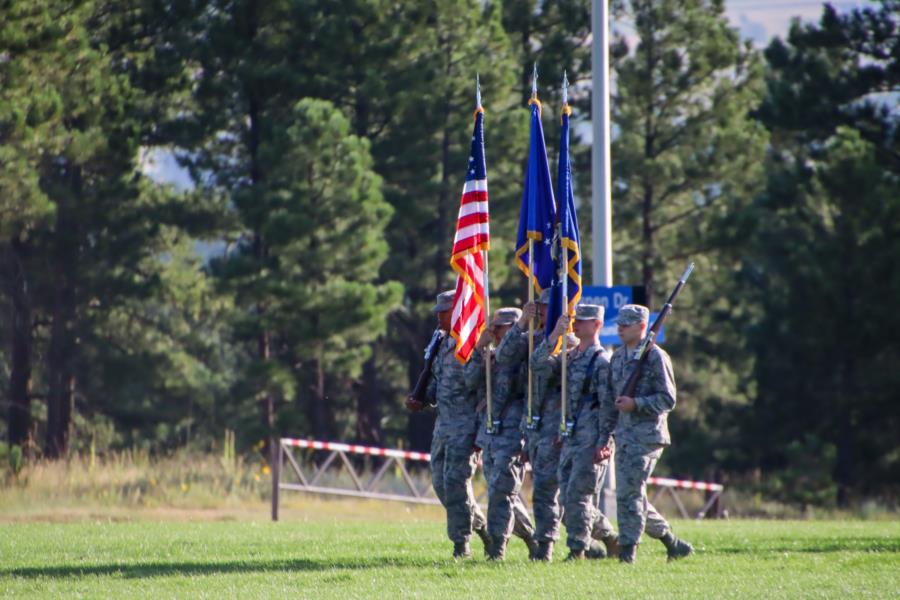 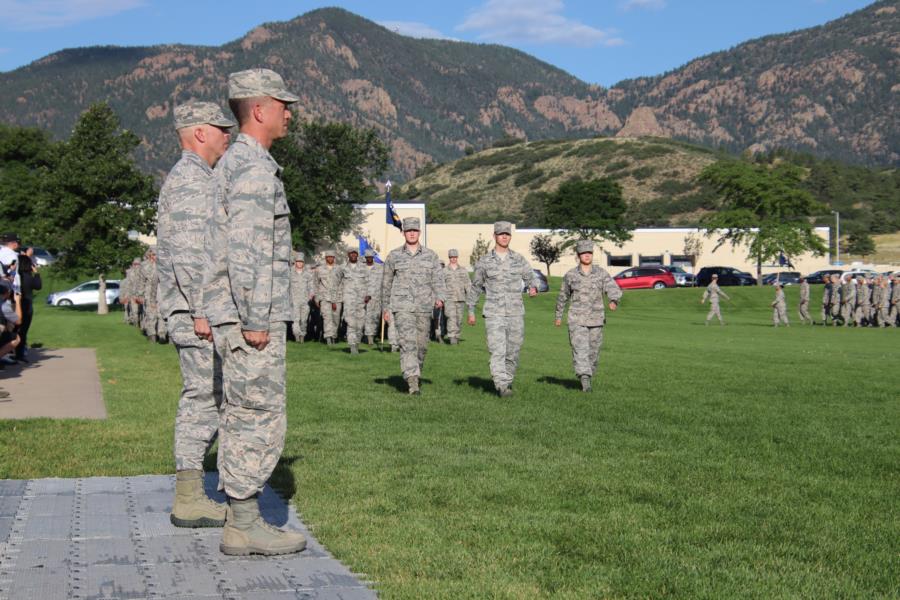 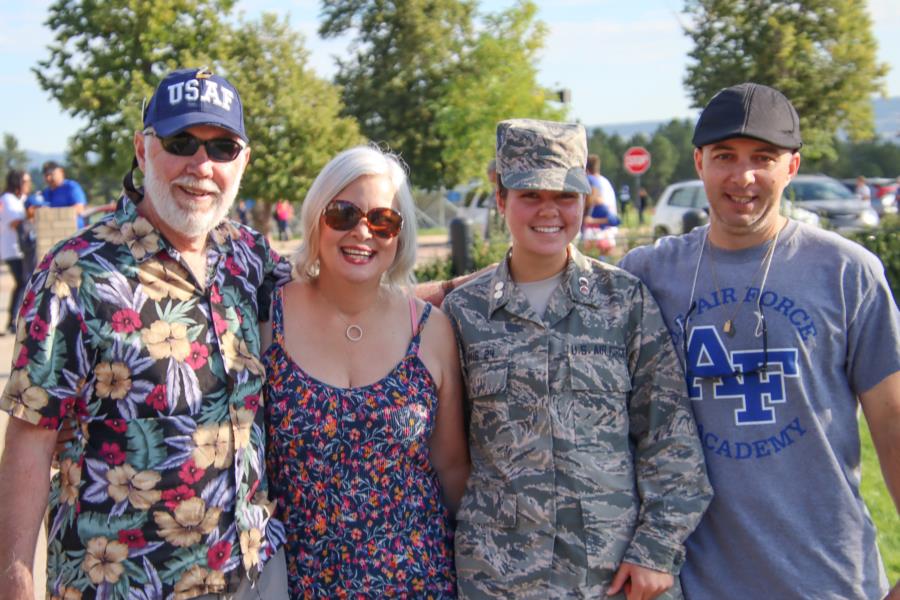 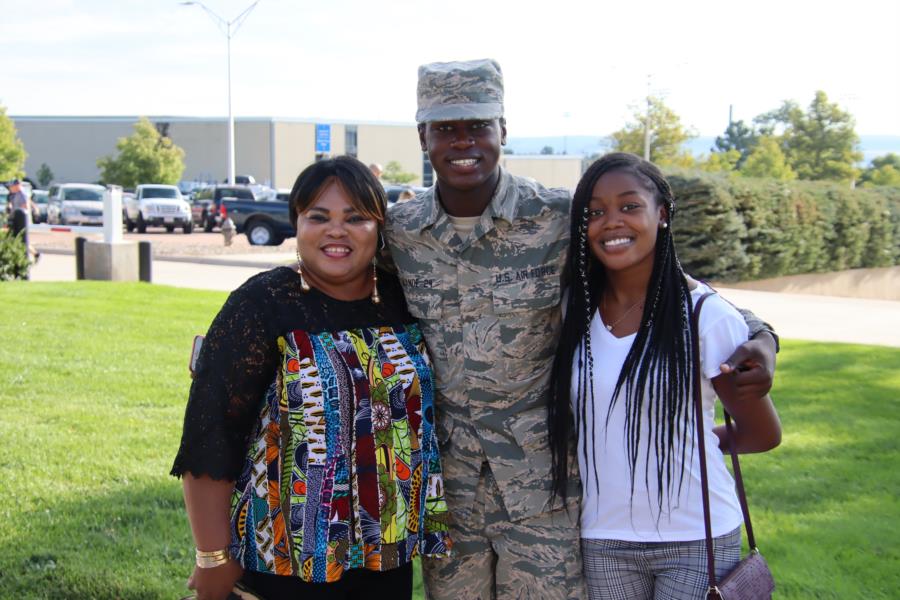 To view all The Prep School Parents’ Weekend Parade photos, go to Classes > Prep School > Extracurricular > Parent’s Weekend, or click the link below.