This week the C/C's got to hear from Major Sarah Zimmerman, the Prep School Vice Commandant.

Maj. Zimmerman is a proud Military brat. "From the day I was born I was a Military member," she told the C/C's. Just about every generation in her family has served in the Military, all the way back to the Civil War. 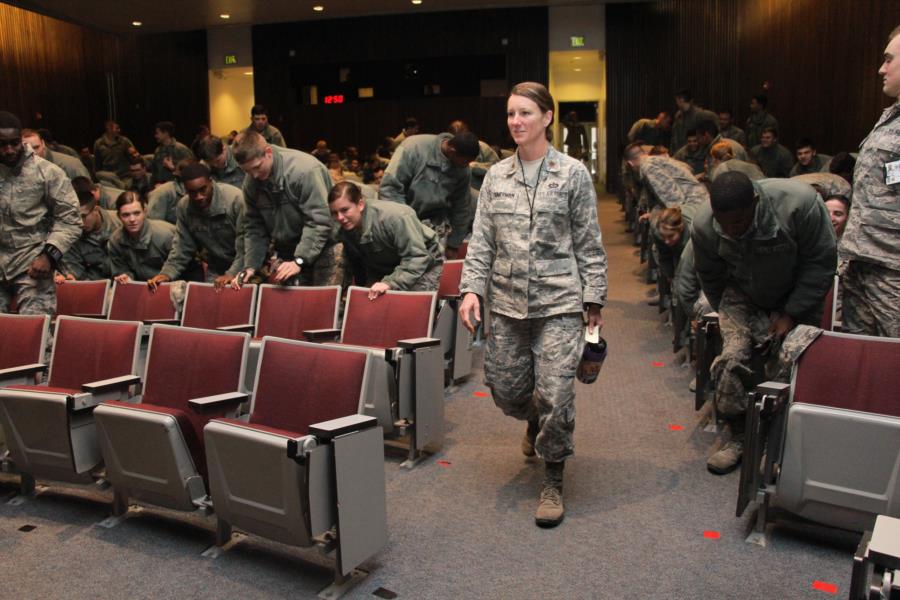 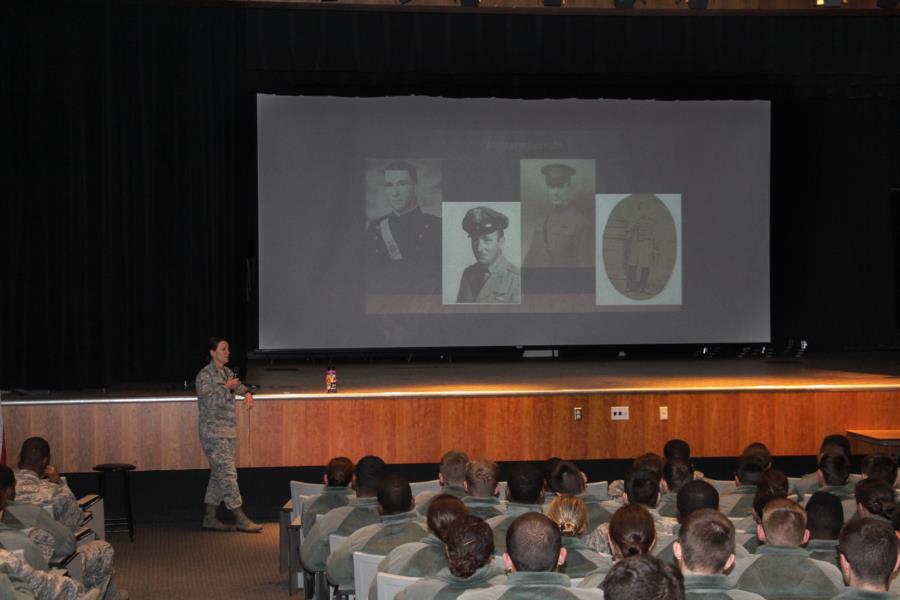 What is Major Zimmerman's AFSC?

As a Meteorologist, most of her assignments have kept her state side in Arizona, California, Florida and Hawaii. She has also had a deployment overseas in Japan, working with the US Army. 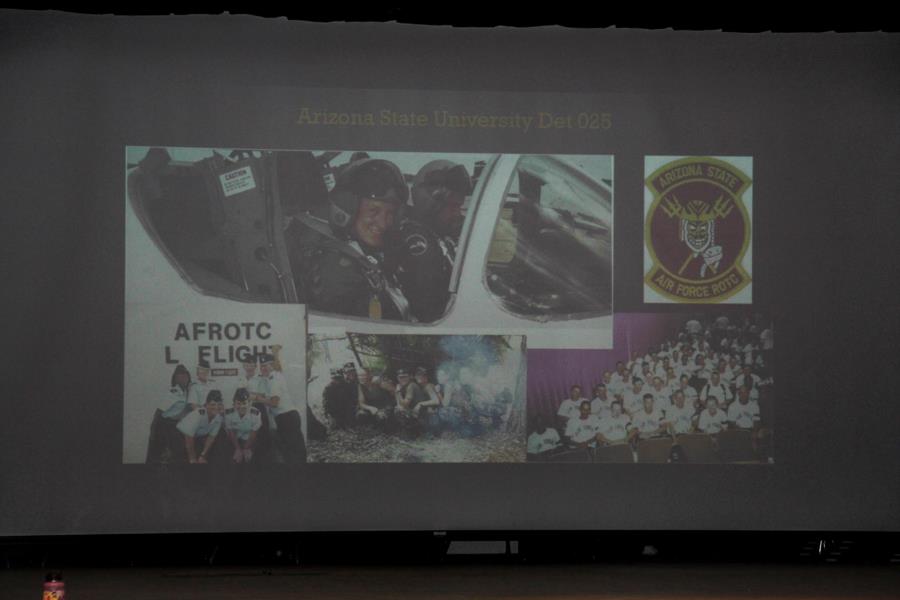 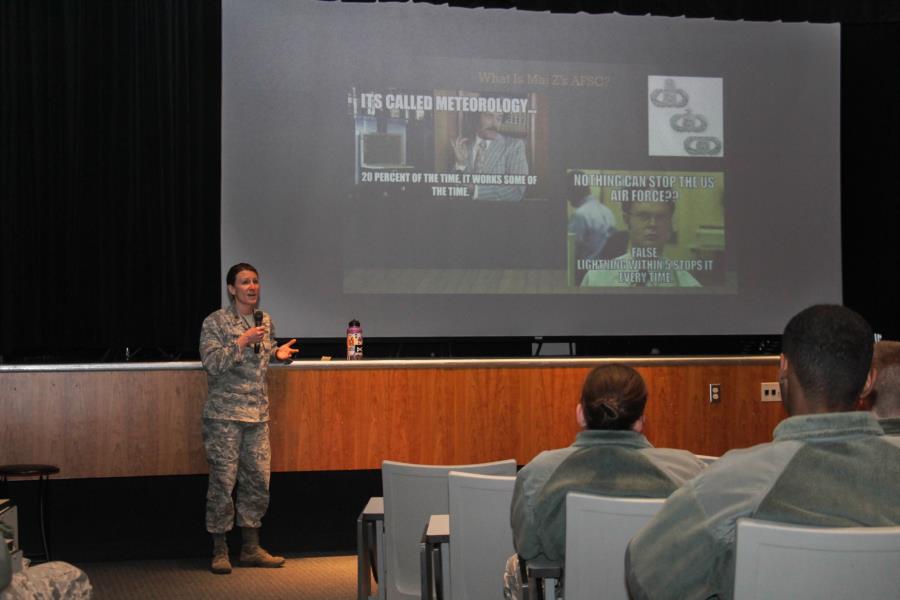 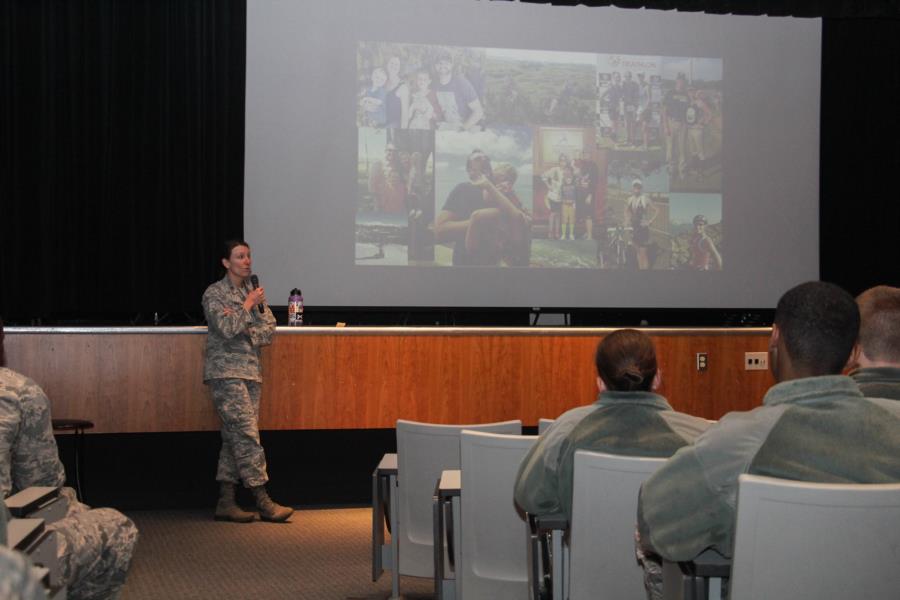 To view the rest of our glimpse into her Life In The Military segment go to; Classes - Prep School - Prep Life. Or click the link below.

Life In The Military - Major Zimmerman