This week the Prep School had their Fall PFT.

Some of the White Rope C/C's laid out snacks to energize and prep their fellow C/C's prior to the start of the event. 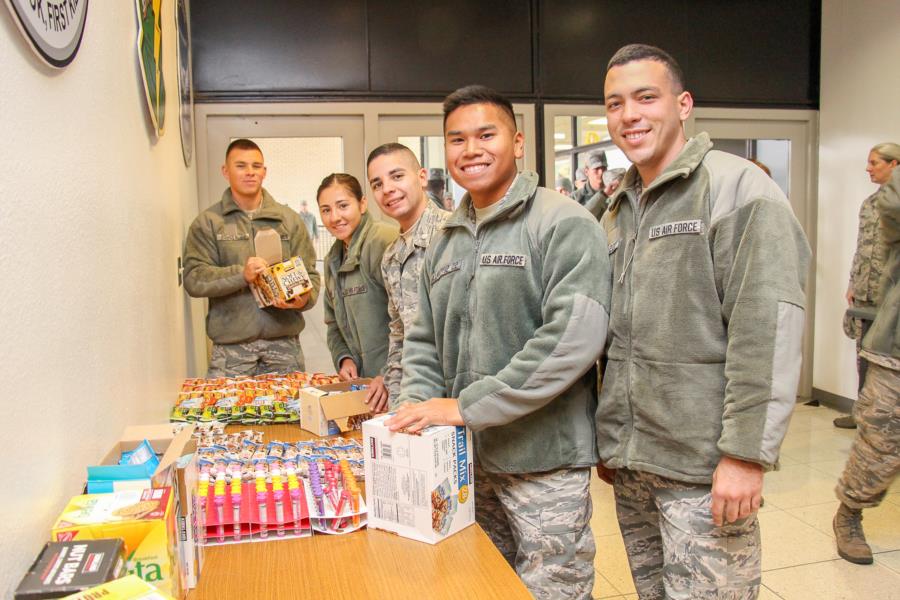 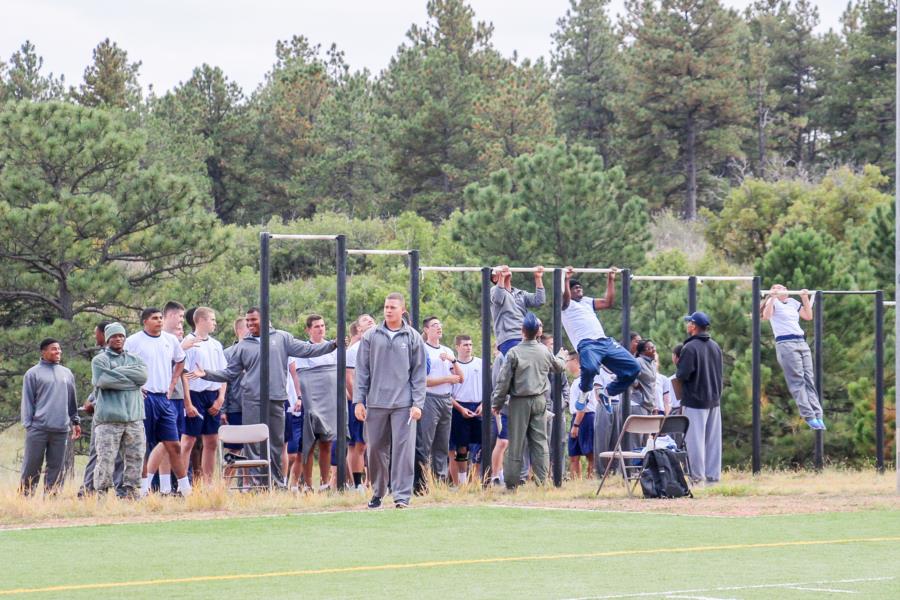 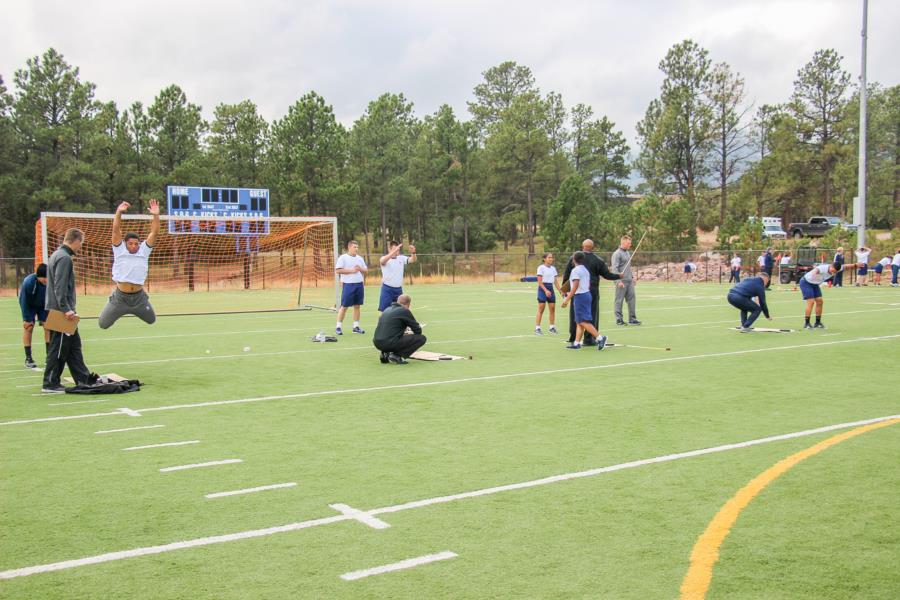 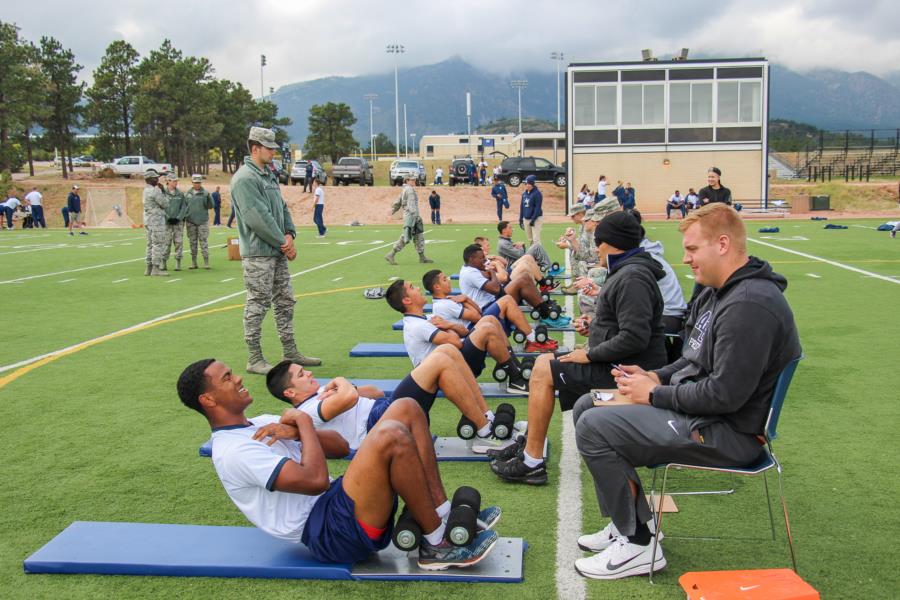 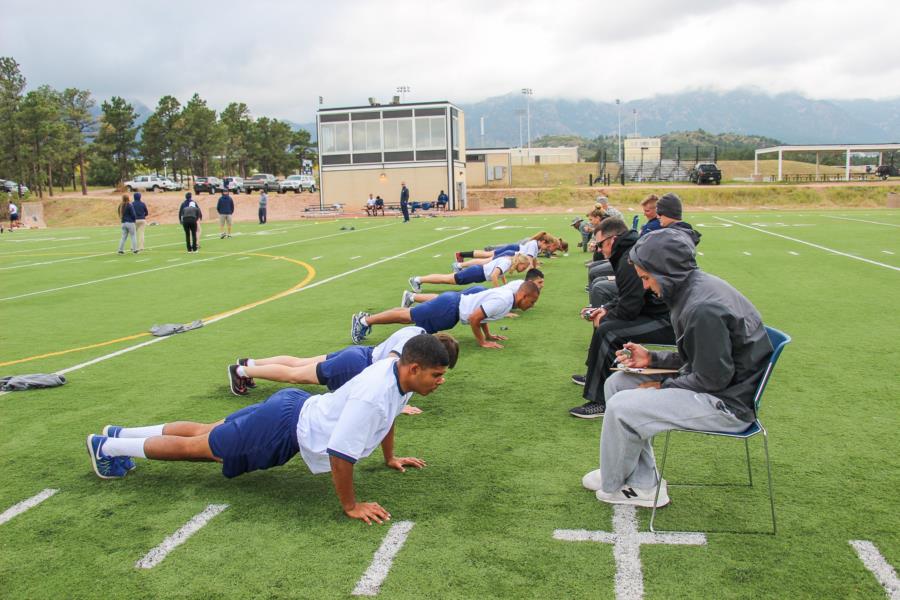 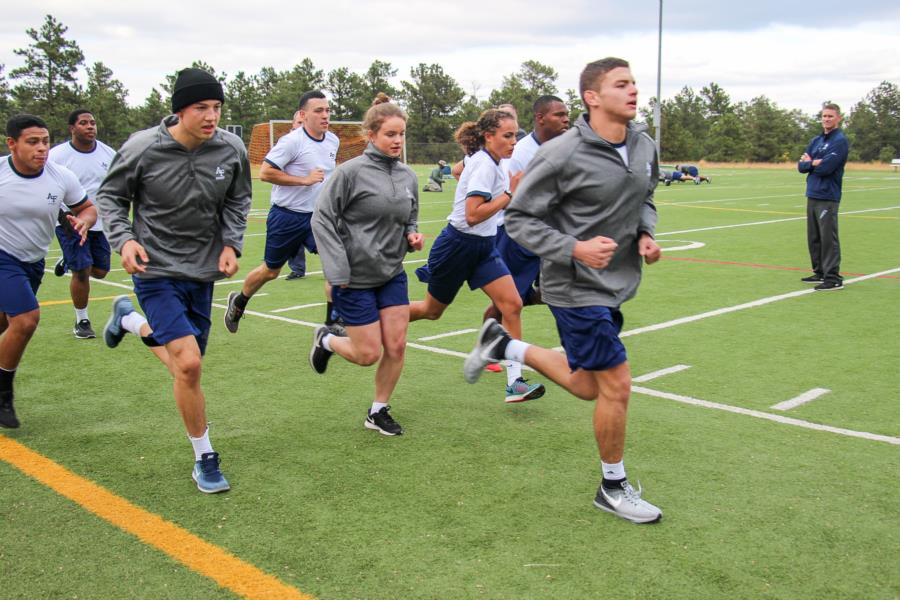 The C/C's definitely kept each other pumped up during the PFT and encouraged each other the entire time. 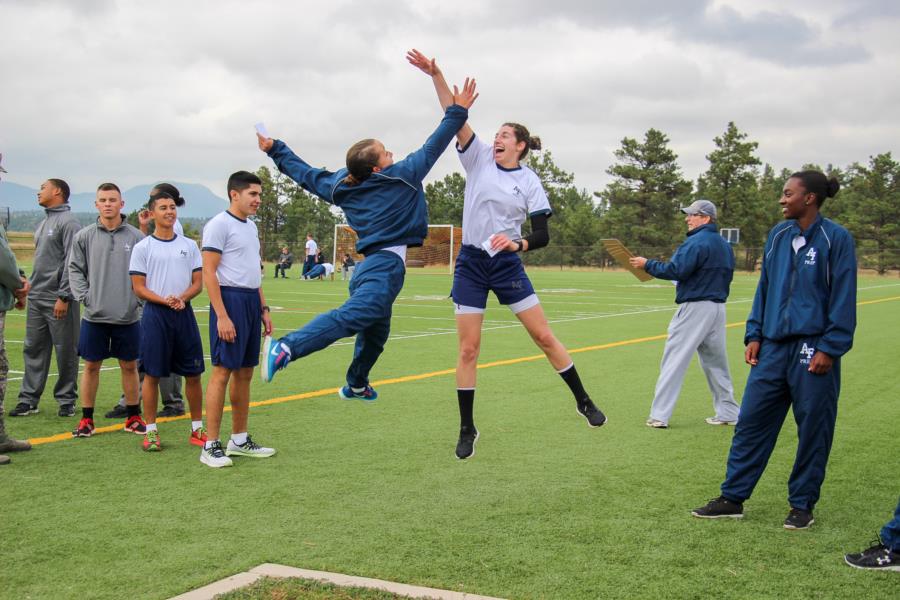