Thirty-two of the Preppies volunteered this past Wednesday to take part in the Parade at the Elementary School on base.

They marched along with most of the elementary school, as well as ROTC volunteers and a few Cadets as well.

The Veterans Day Parade had a great turn out - for both those in the Parade and watching the procession. 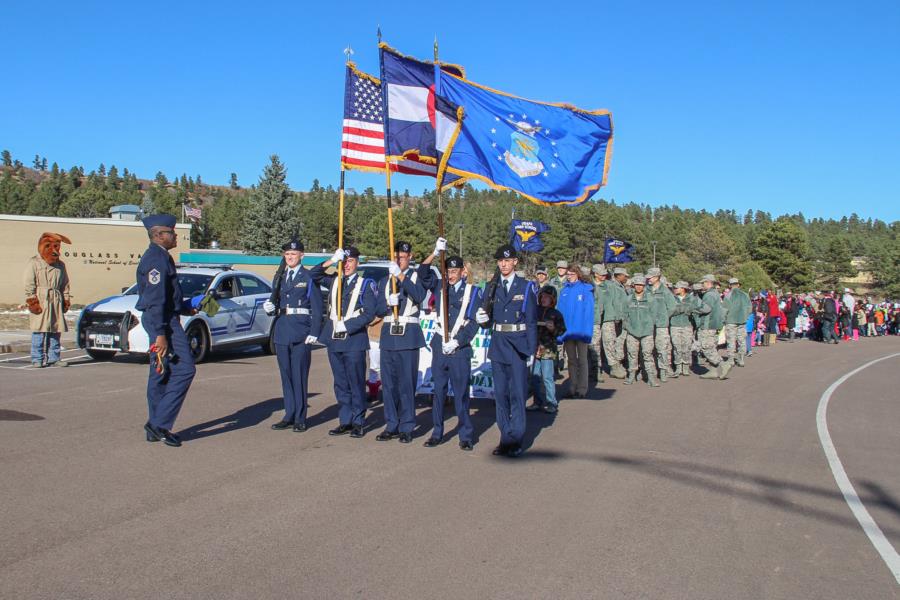 Even the Commander of the Prep School Col. Szybist attended the parade. 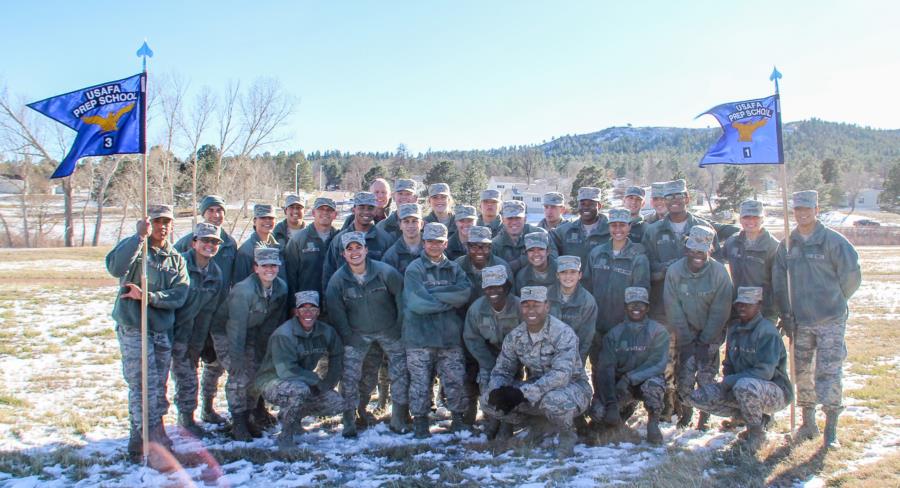 To see the rest of the pictures taken during the parade go to Classes - Prep School - Prep Life. Or click the link below.