On Friday night, the Prep School women's basketball team played against Otero College. The Huskies won the game 77 to 65. After the game, the C/Cs were treated to a free meal provided by Qdoba and the Association of Graduates (AOG). The men's basketball team intended to play the same night; however, their game was canceled due to weather. They will play at a later date.

According to the Prep School website, basketball players will be taught offensive and defensive schemes run by the U.S. Air Force Academy Basketball team, and will participate in a strategic, focused strength and conditioning program modeled after the Academy’s program.

The team usually competes in a 26-32 game schedule against junior colleges, NCAA/ NAIA junior varsity, and military base teams. The basketball season runs from September to February. 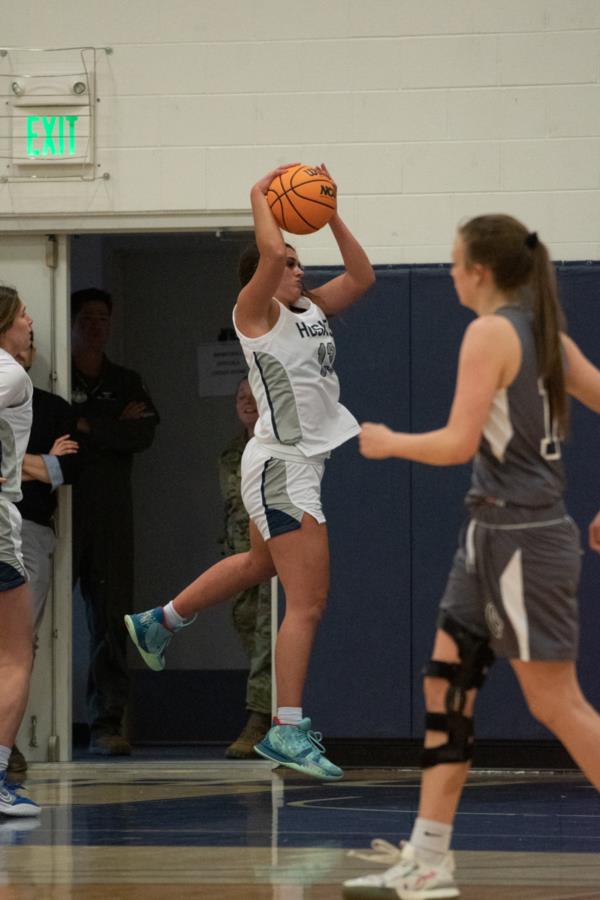 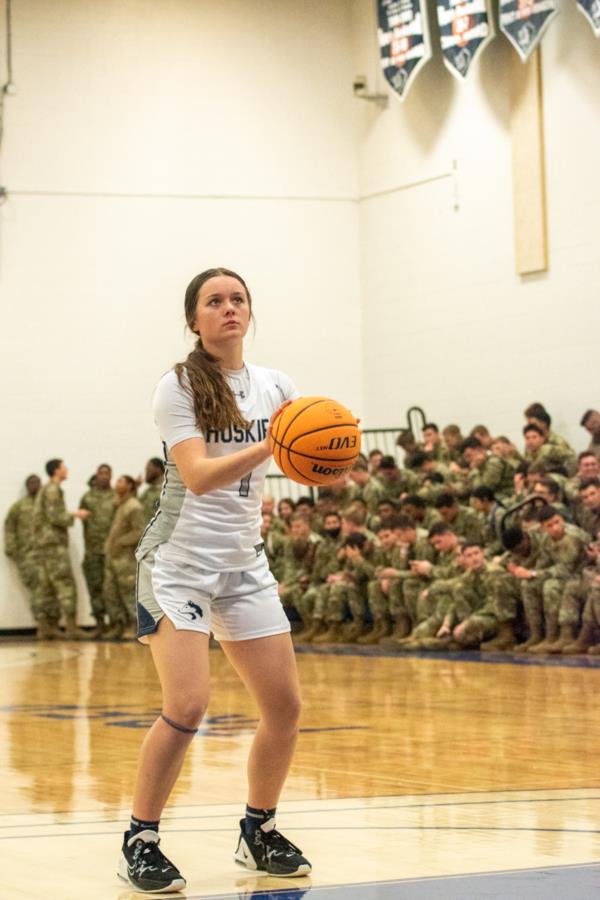 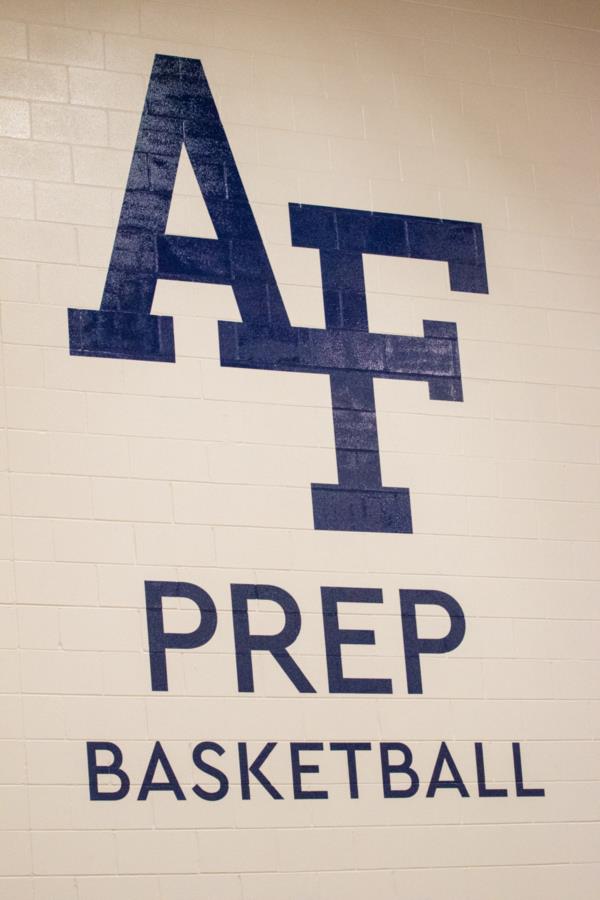 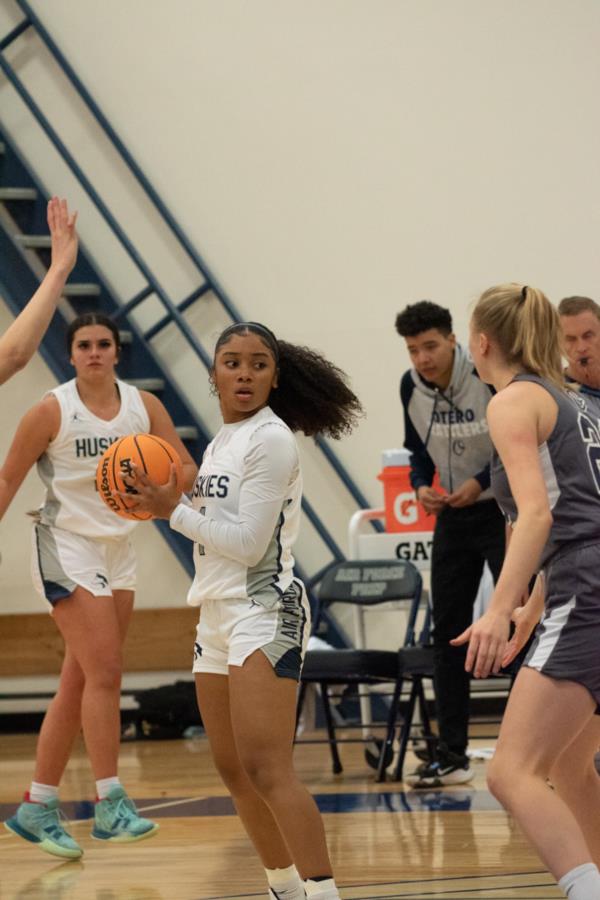 To view photos, go to Classes > Prep School > Prep Sports. Set your sort order from Oldest to Newest. Photos begin on page 40. You can also click the link below to access photos: