The Prep School held their 2nd Quarter Awards Ceremony in Huskey Theater yesterday.  Several awards were given out for Academics, Athletics and Military Training.

Dean's Pin: Awarded to recognize Cadet Candidates for earning a 3.5 or higher GPA for the 2nd Quarter. 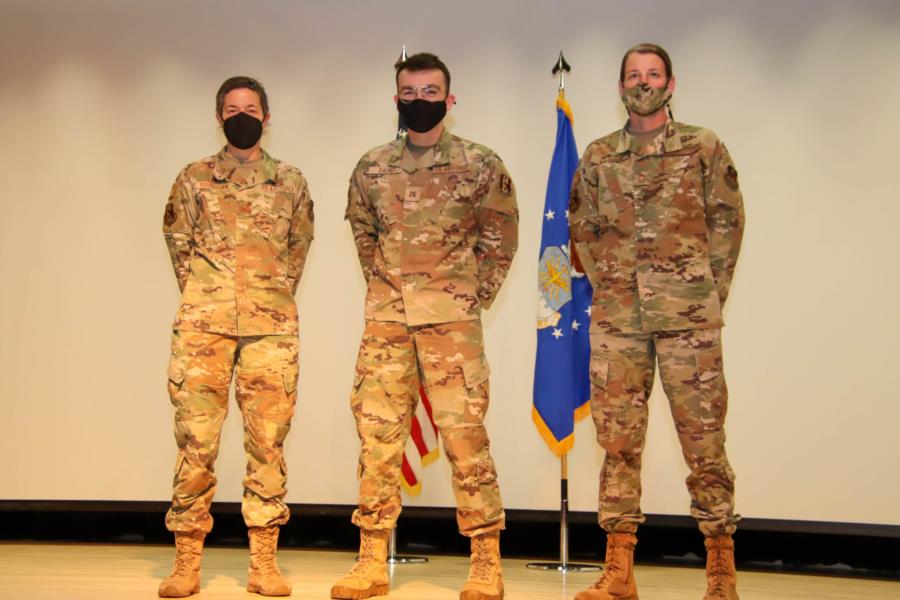 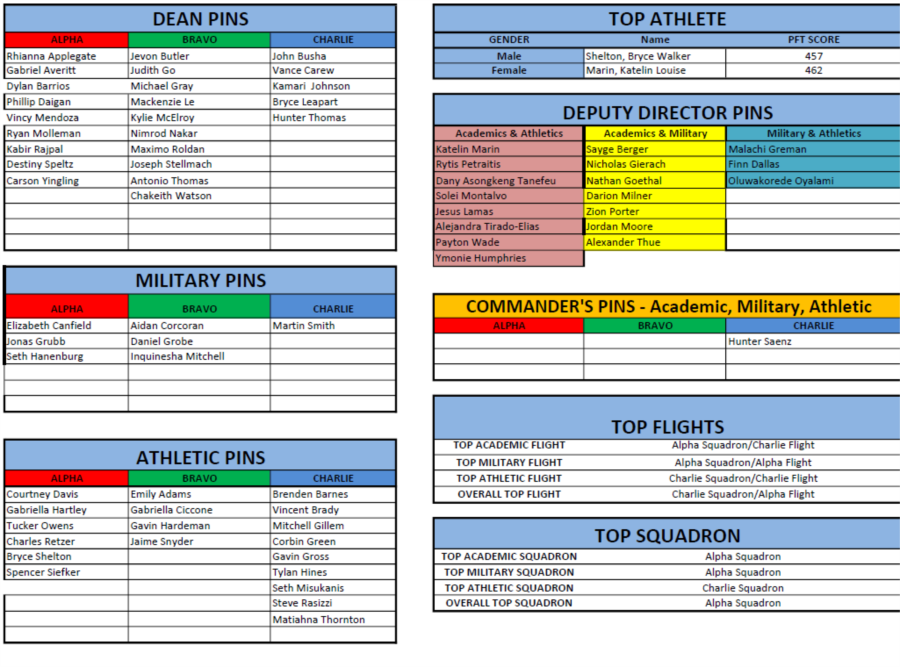 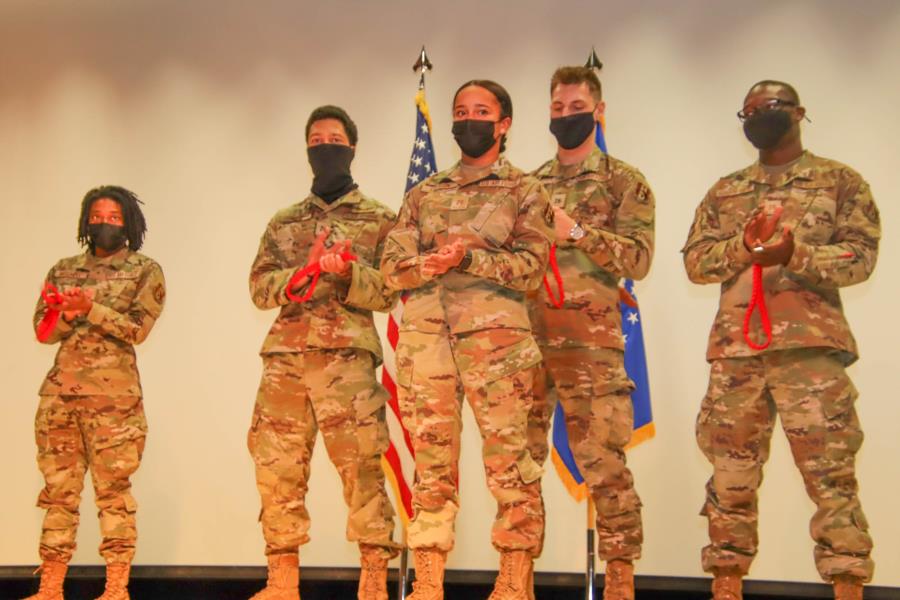 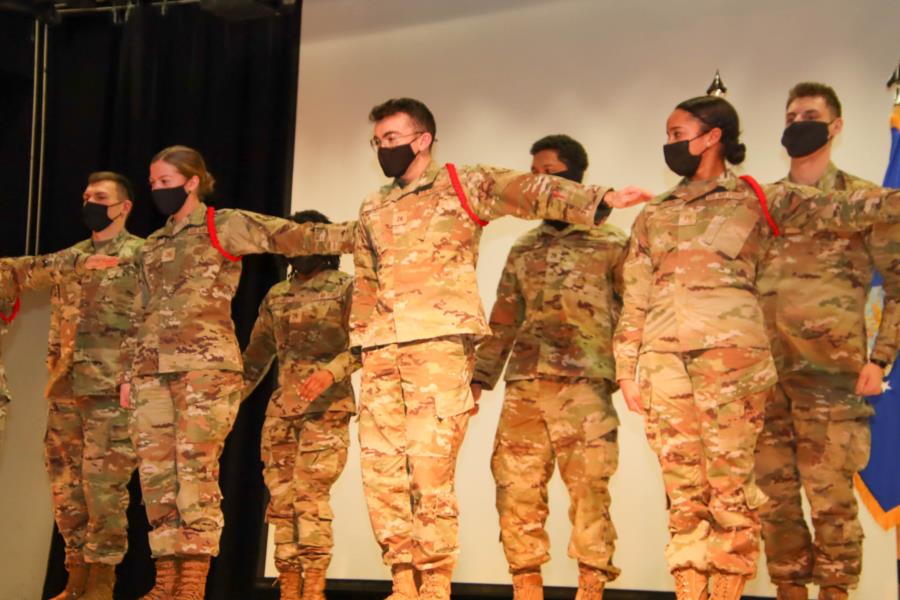 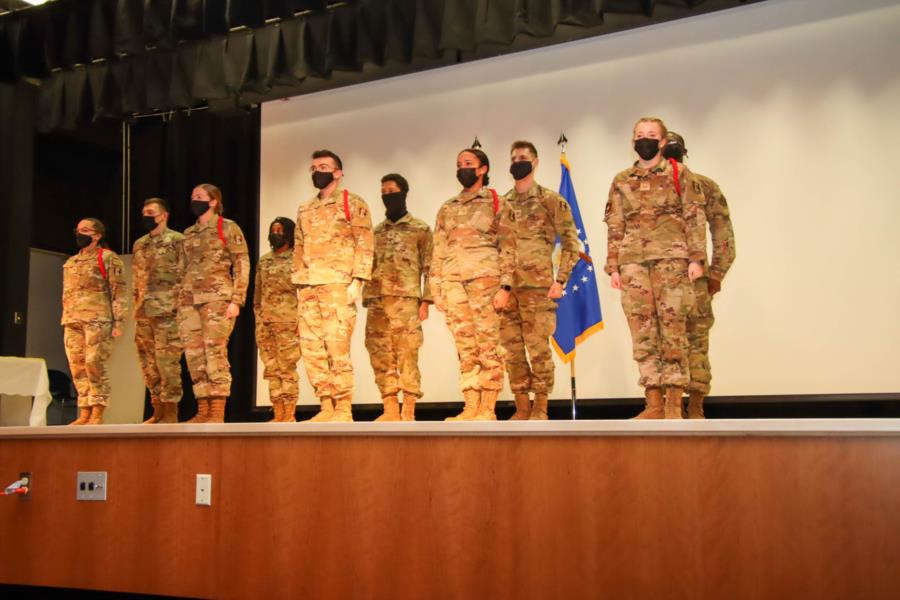 Awards were also given for Top Flight and Top Squadron for each of the three mission elements: Academics, Athletics and Military Performance as well as Top Overall Squadron.  Overall Top Squadron was Alpha Squadron. 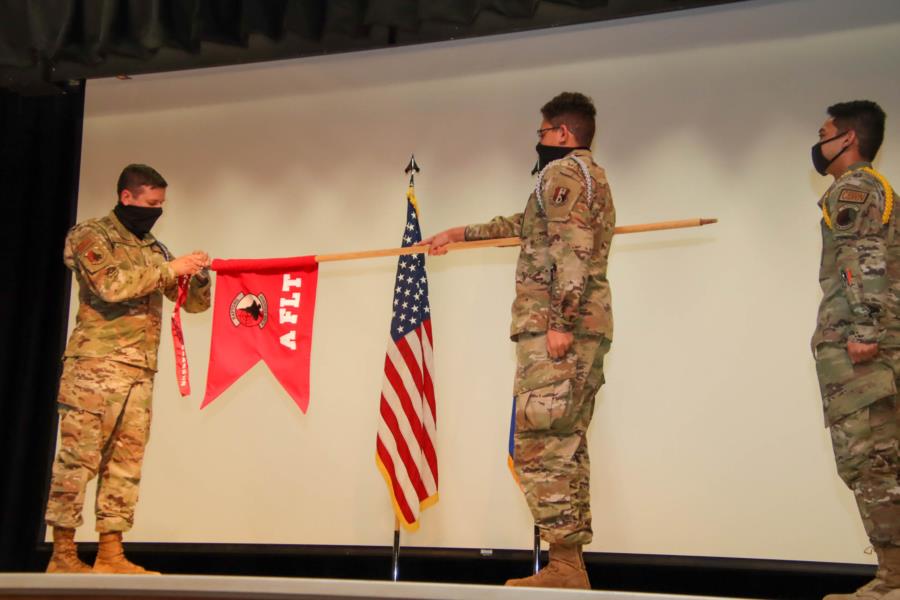 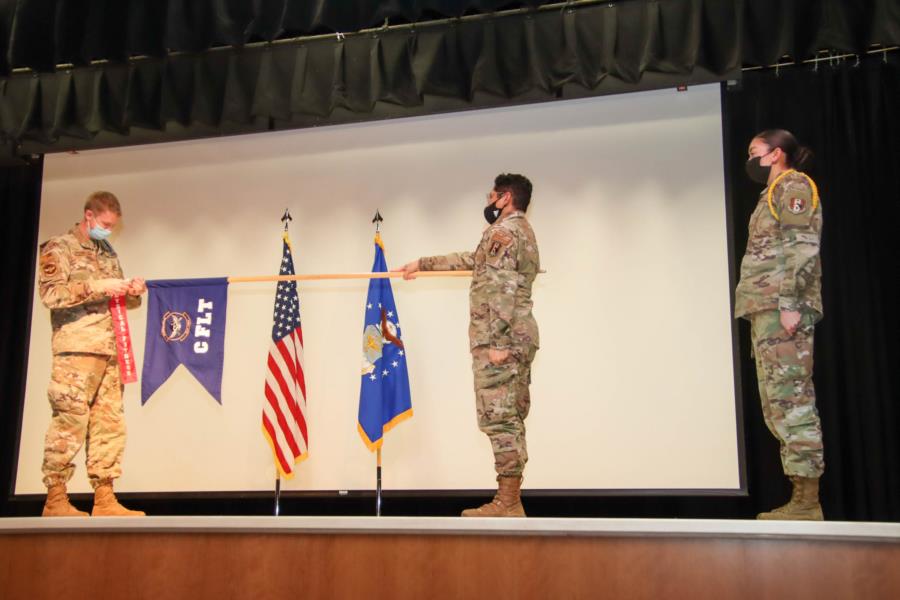 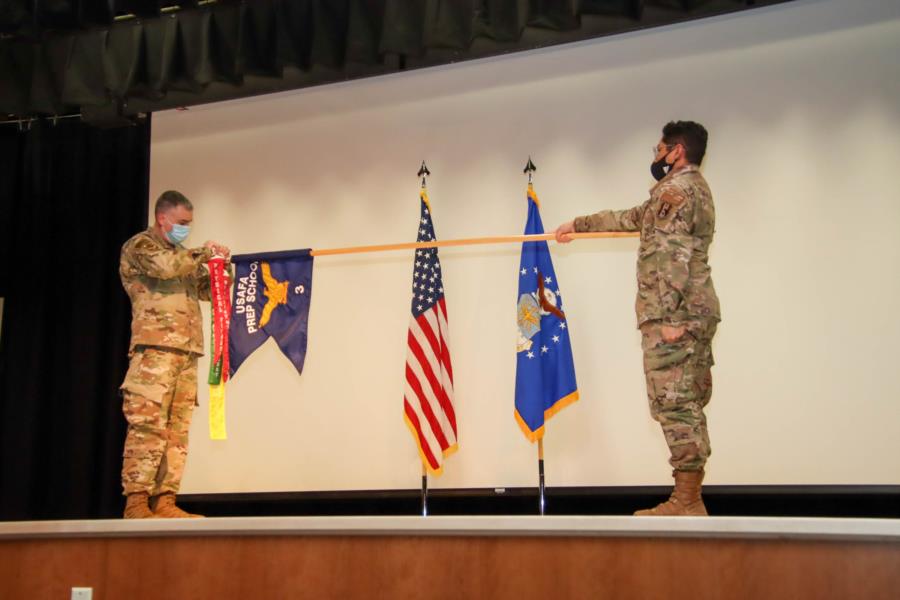 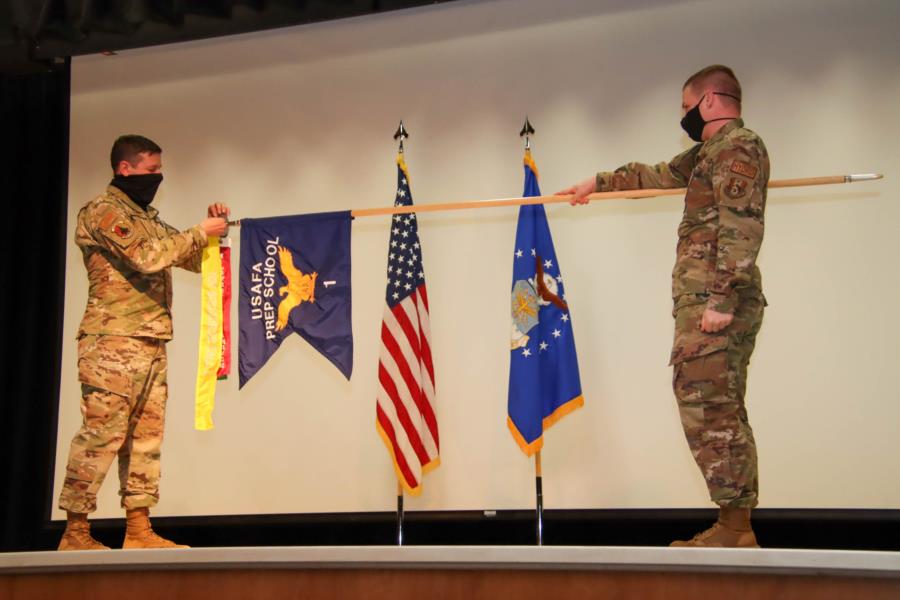 It was a great celebration of all that these Cadet Candidates have achieved so far and we wish them well for the remainder of that year! Congratulations Cadet Candidates!

To view photos go to CLASSES > Prep School > Prep Life.  Set photo order OLDEST to NEWEST.  Select your start page (92-99 ) or click on the link below.