Retired General Mark Welsh, who was the 20th Chief of Staff of the Air Force, visited the Prep School and spoke with the Prep CC's. General Welsh spoke about how it was a good time to be the best person that you can be, because you're going to be making an impression on people that will last a lifetime. He spoke about asking for help when needed and wants anyone who needs help to reach out to him or someone at the Prep School because they aren't alone and they are there to help them succeed.  He said he could see their potential and couldn't wait to see them succeed.

Welsh became the 20th Chief of Staff of the Air Force  in August 2012, serving as the senior uniformed Air Force officer responsible for the organization, training and equipping of 664,000 active-duty, Guard, Reserve, and civilian forces serving in the United States and overseas. As a member of the Joint Chiefs of Staff, he and other service chiefs functioned as military advisers to the Secretary of Defense, National Security Council, and the President. His most recent previous post was Commander of the U.S. Air Forces in Europe and Commander of NATO’s Air Command, Ramstein Air Base, Germany. He also served as Associate Director of Military Affairs at the Central Intelligence Agency, and as Commandant of the United States Air Force Academy. 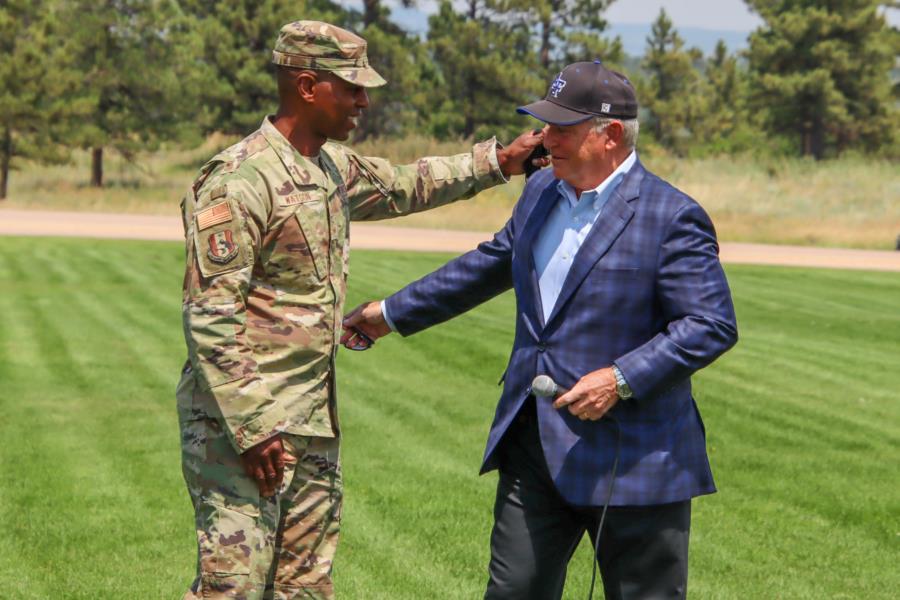 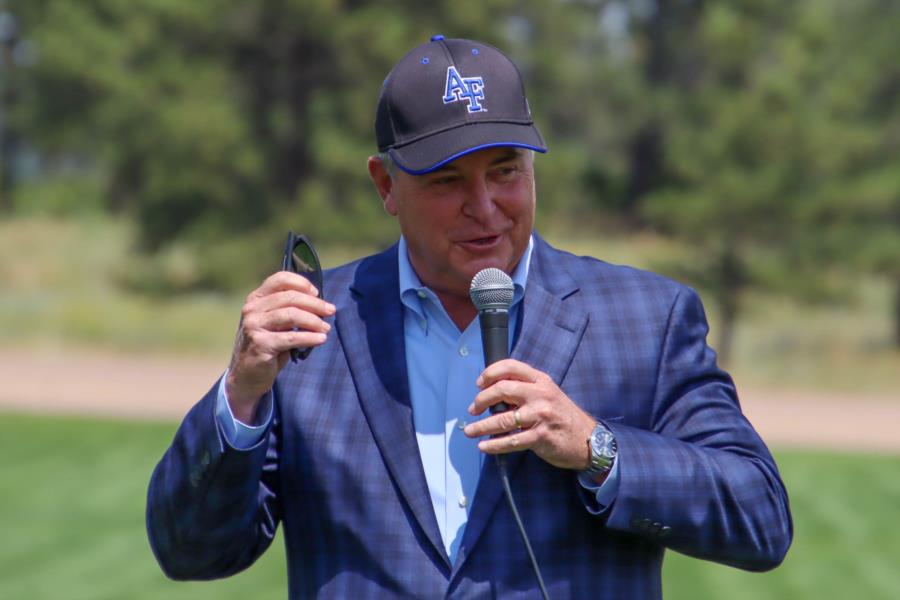 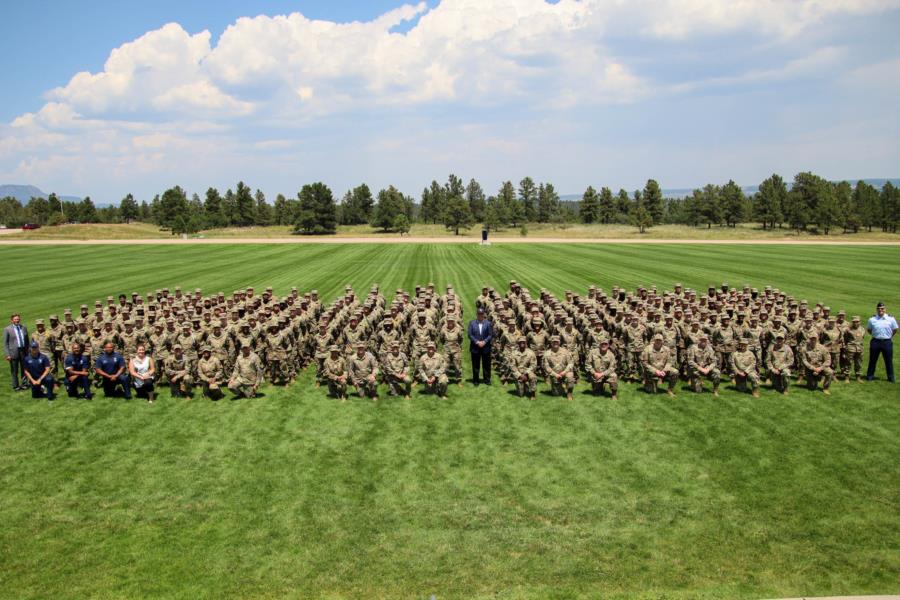 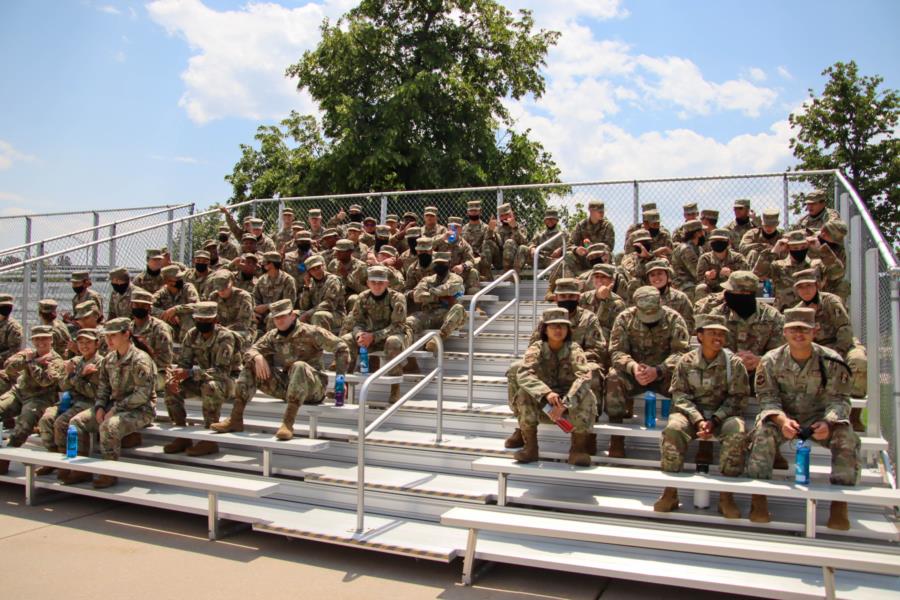 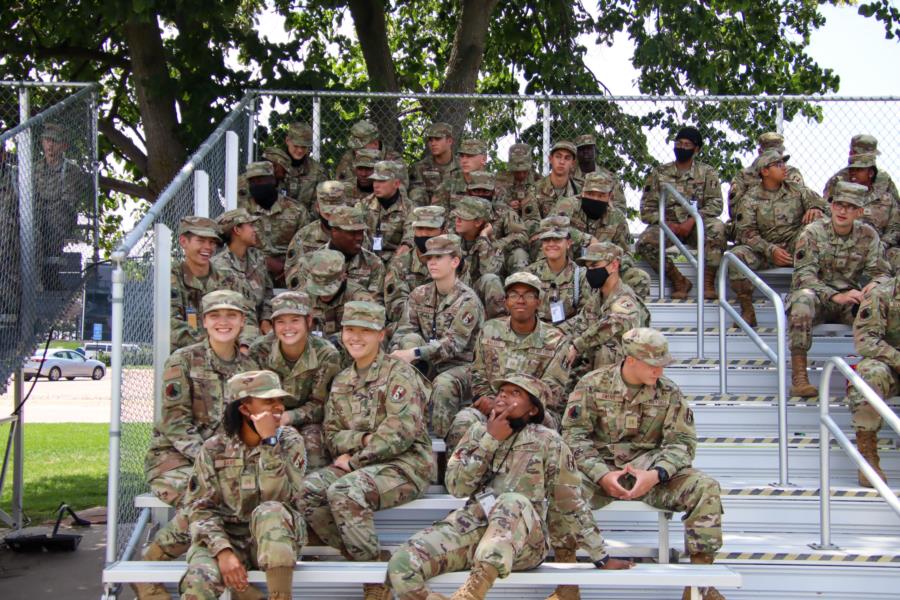 To view photos, go to CLASSES > Prep School > Prep Life.  Set photo order OLDEST to NEWEST.  Select your start page or click on the link below.