This past weekend, roughly 30 C/C's traveled 3 hours up to Cheyenne, Wyoming to visit F.E Warren, AFB.

Some background on this base;

"Francis E. Warren Air Force Base is a United States Air Force (AFB) base located approximately west of Cheyenne, Wyoming. It is one of three strategic missile bases in the U.S and was named in honor of Francis E. Warren in 1930. Warren AFB is home of the 90th Missile Wing.

The C/C's were given a tour of the base and had the opportunity to check out the launch control area as well as receiving a Mission Brief during their visit over the weekend.

Big thank you to Lt Col Surita, the Prep School's Commandant for providing us with the pictures from this trip! 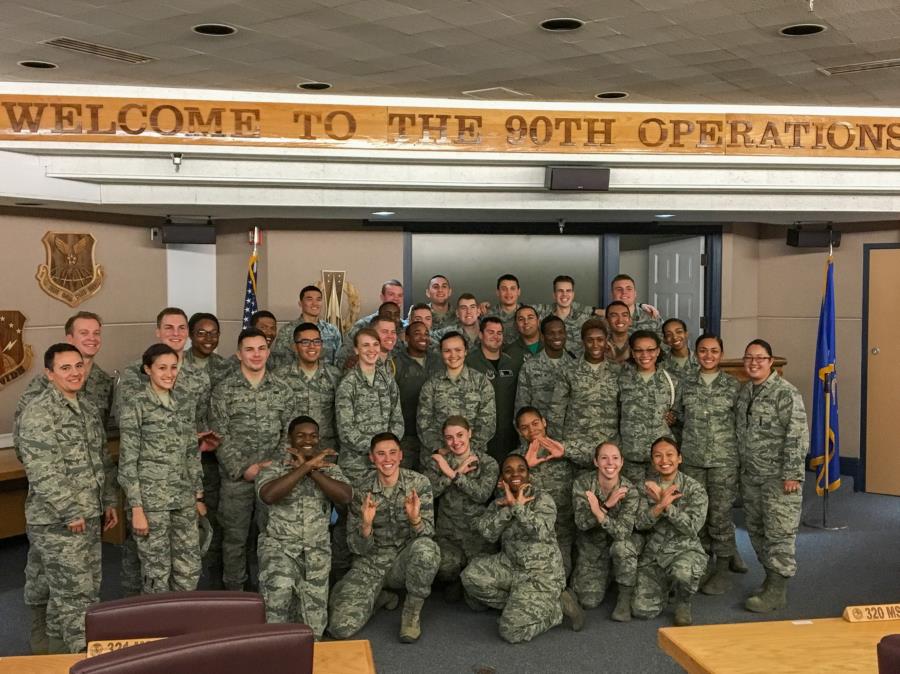 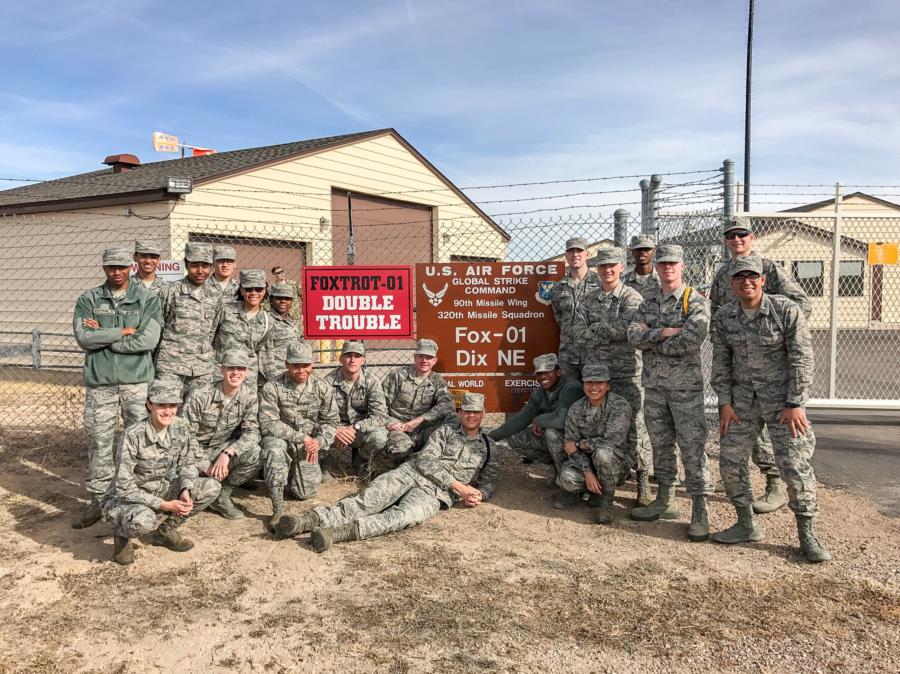 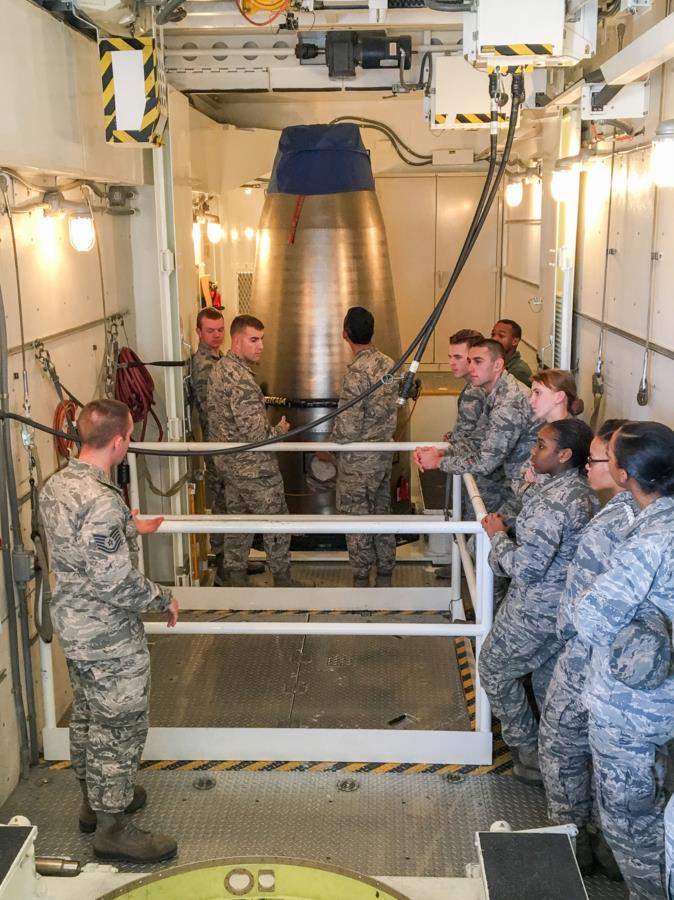 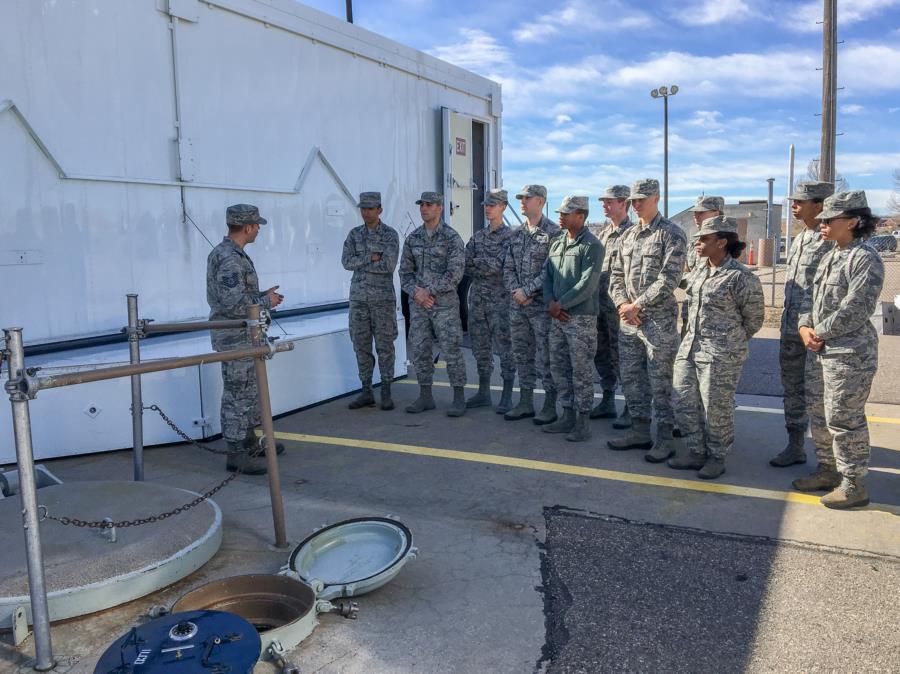 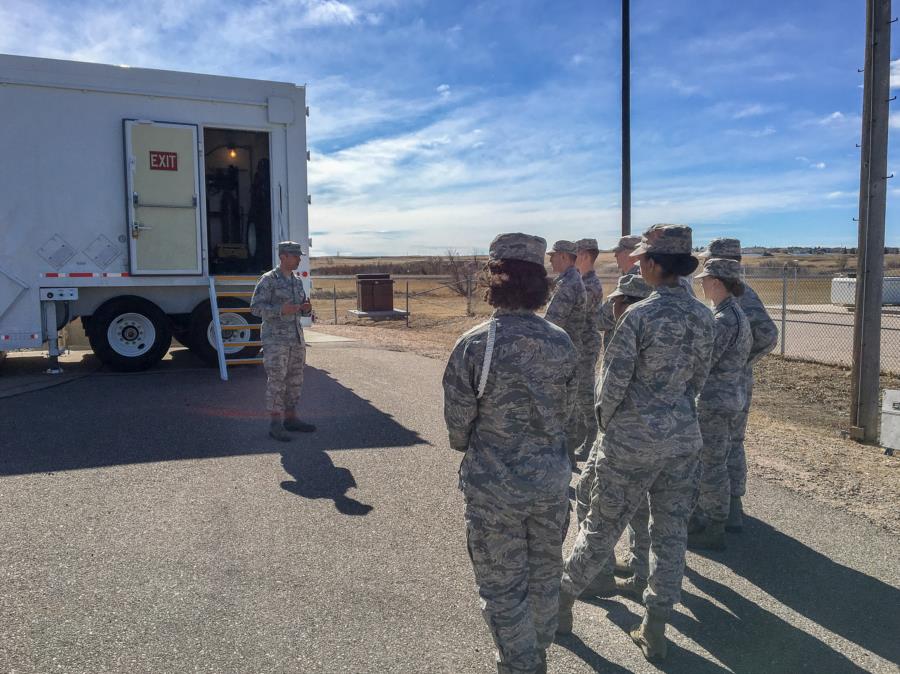