The multi colored lights and smoke made for a colorful and exciting 1st Quarter Awards Ceremony for the Prep School which  was held in Husky theater yesterday afternoon.

Joining the Prep CC's for the ceremony were:

Our Director of Training and Commandant: Lt Col Todd Blum

Representing our Dean of Academics: Mr. Will Rogers

To start the Ceremony, Ms. Angela Tocci, Sexual Assault Prevention and Response Program Manager, presented the Teal Rope. A teal rope, worn around the shoulder of a CC's uniform, designates the training and volunteerism the CC has undergone to be able to assist peers in dealing with sexual assault. Teal rope members receive specialized training by the SAPRO staff and serve as a link between the CC's and Prep School Leadership. 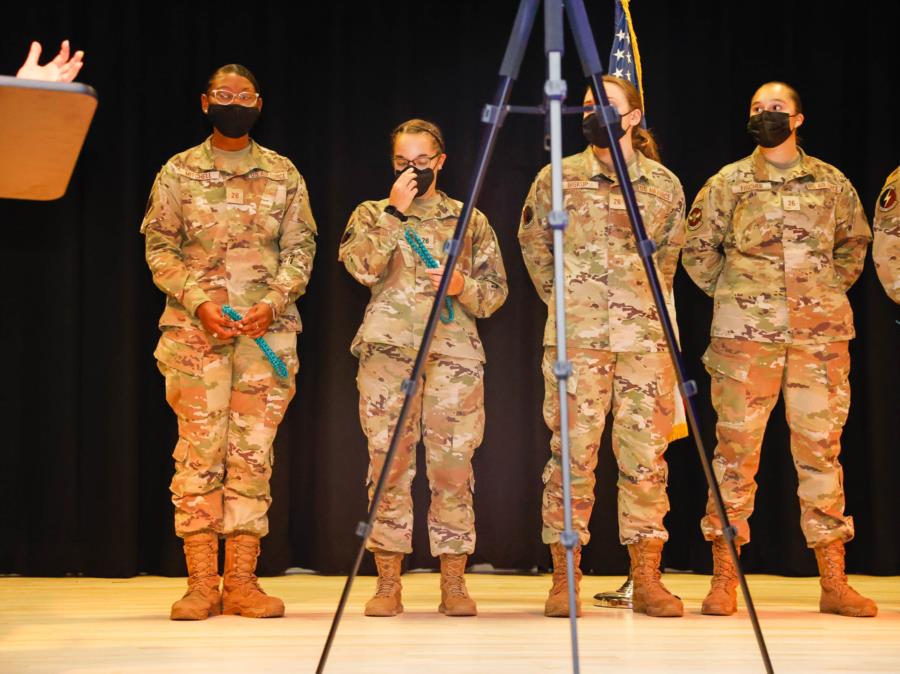 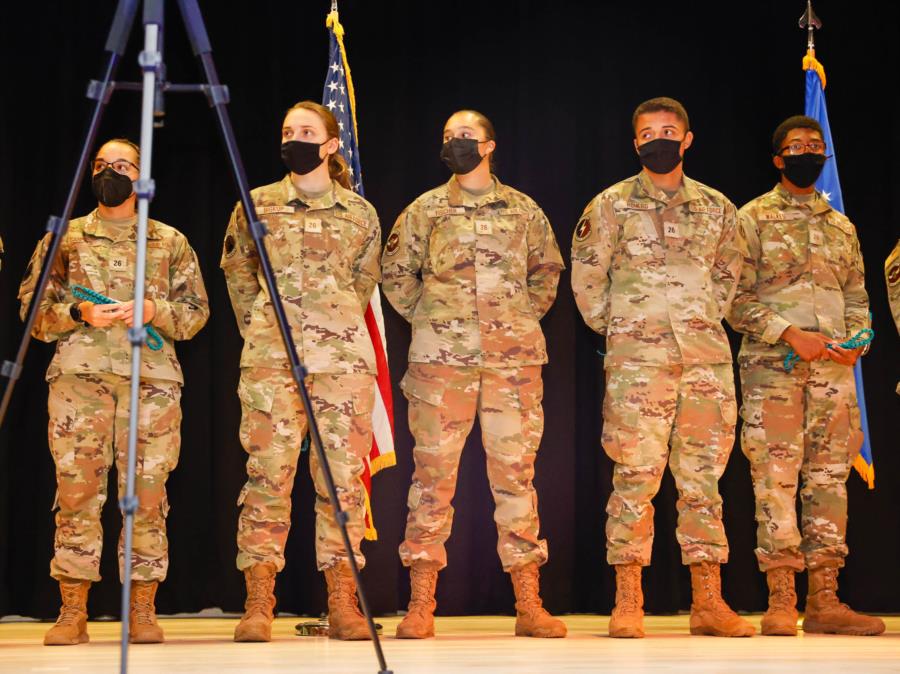 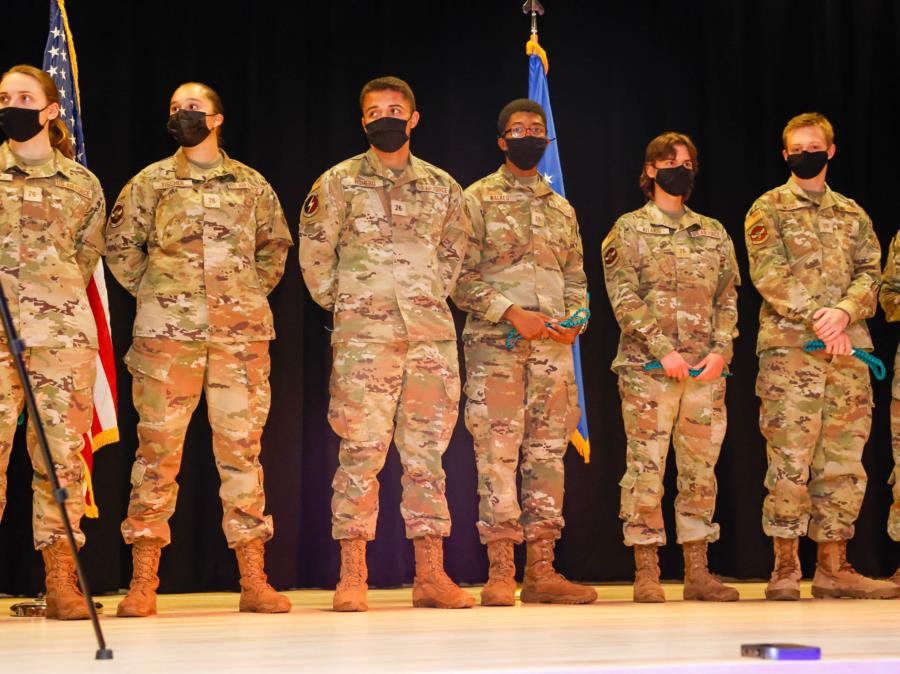 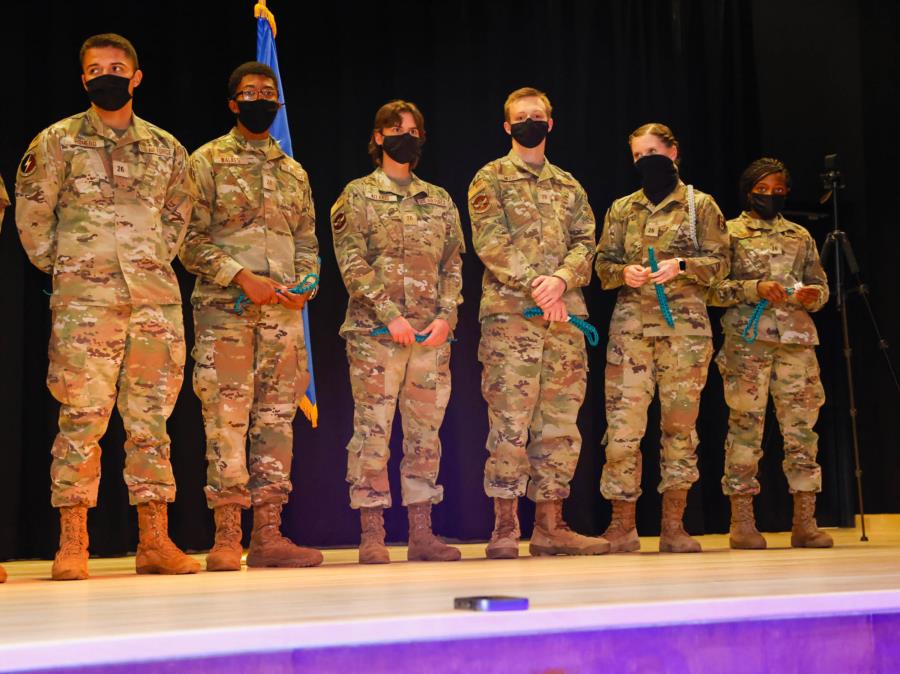 Others were recognized as Diversity and Inclusion Student Leaders

Each quarter awards are given in various areas such as Academics, Athletics, and Military training.

The first award given was the Dean's Pin which is awarded to recognize Cadet Candidates for earning a cumulative 3.5 or higher GPA.  Representing the Dean for the award was Mr. Rogers, head of the English Department. 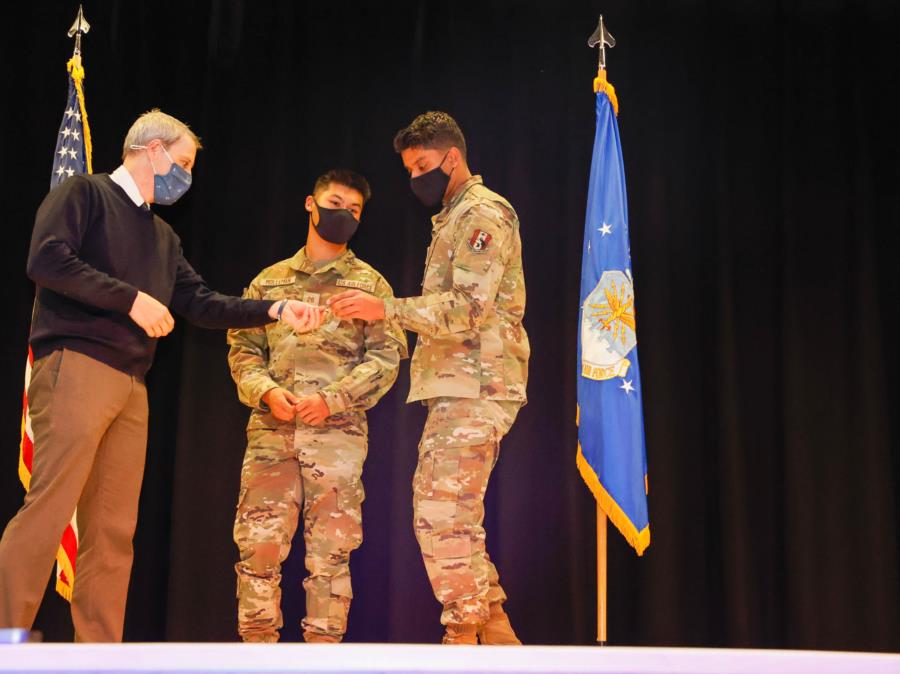 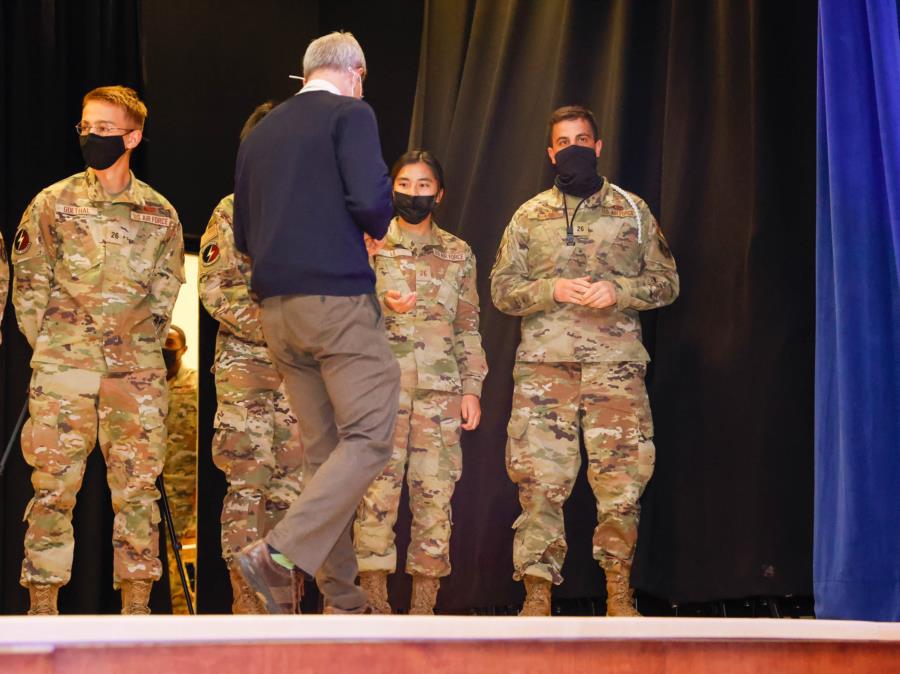 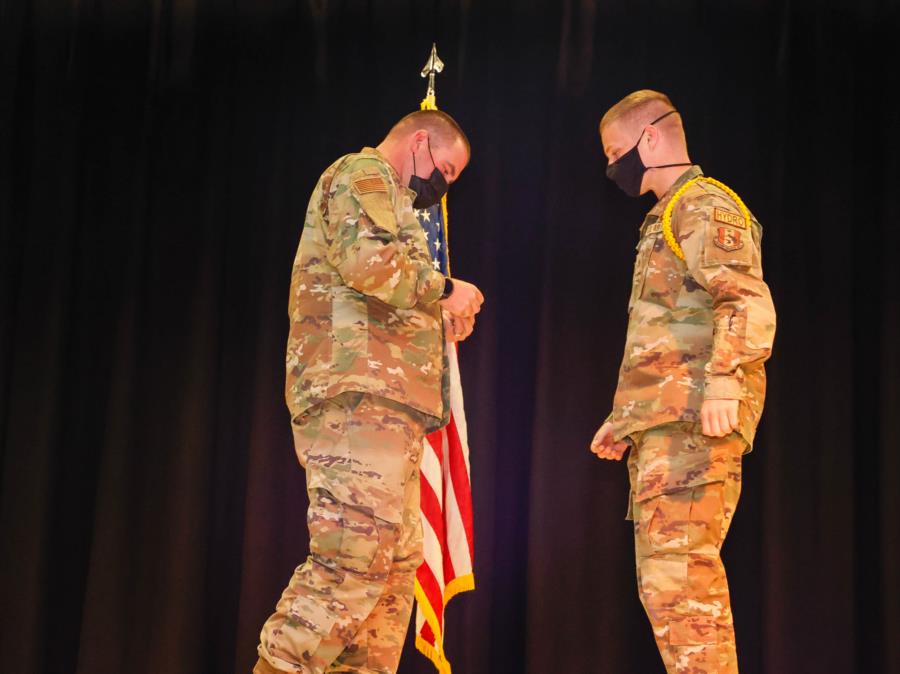 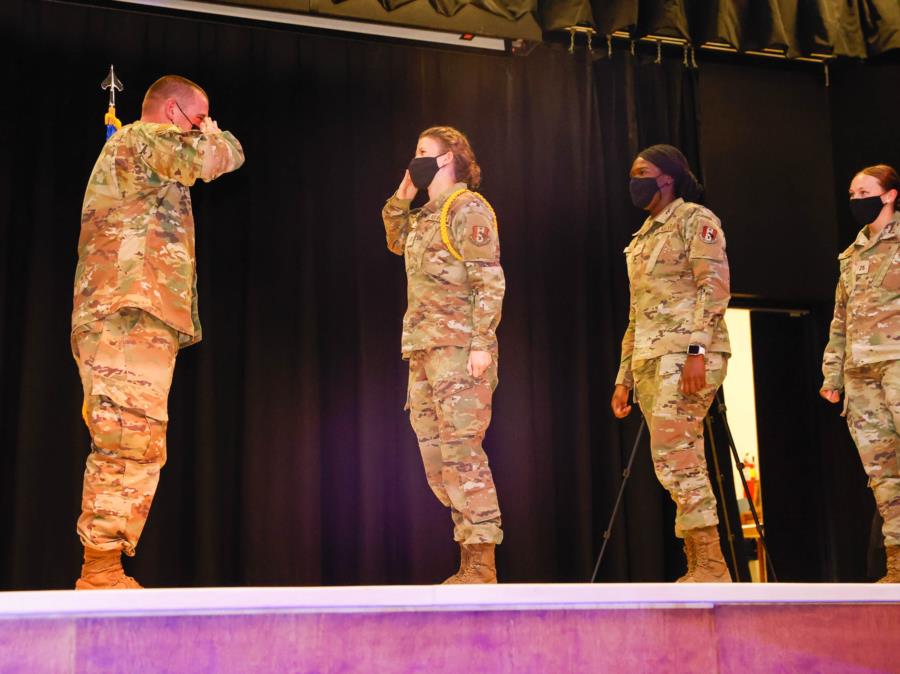 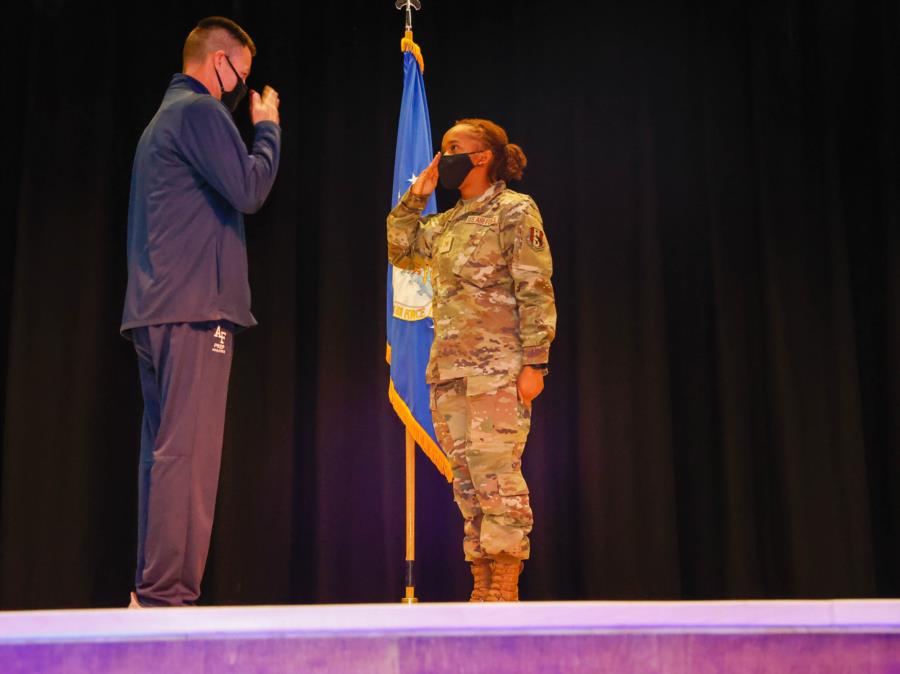 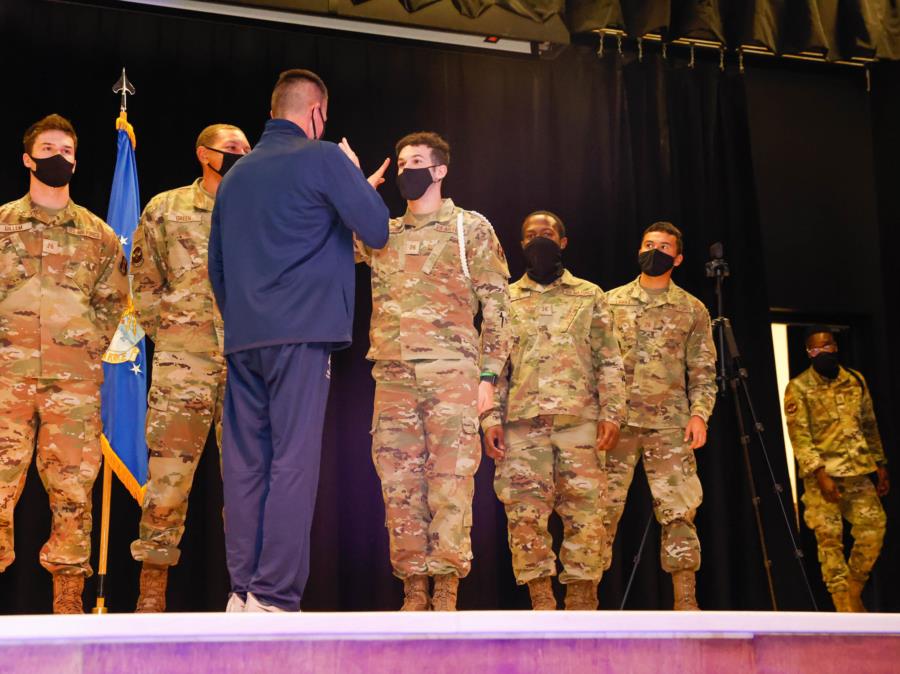 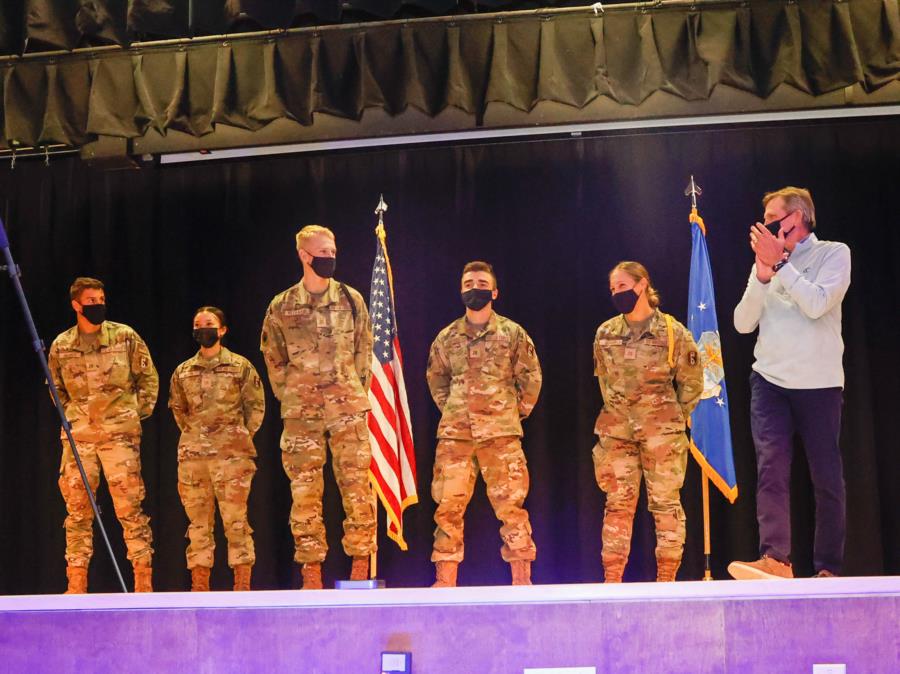 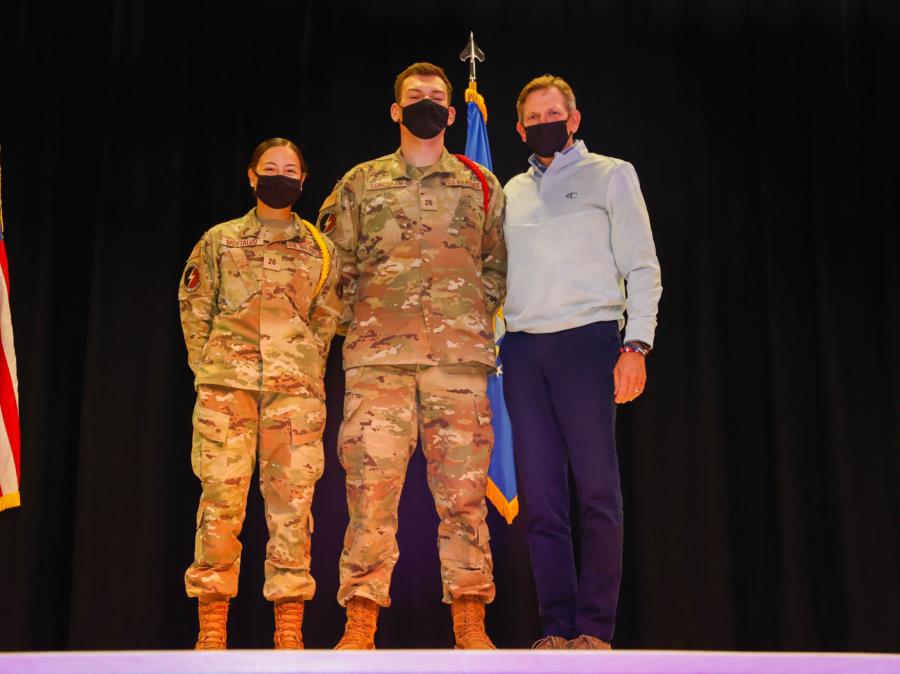 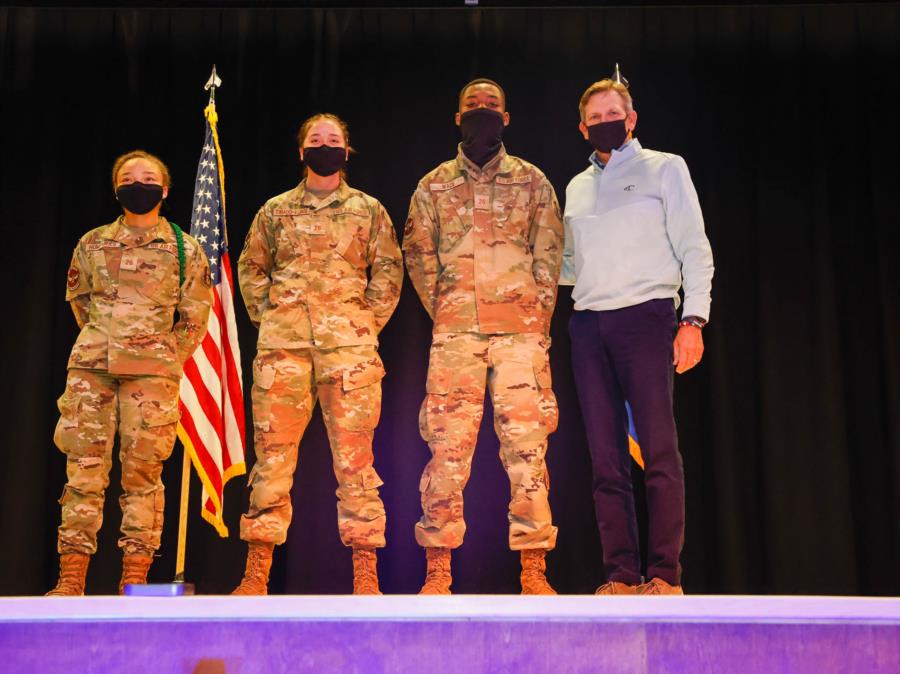 The last pin was given out by Mr. Dague on behalf of the Prep School Commander Col. Youderian.  The Commander's Pin recognizes those Cadet Candidates who achieved outstanding performance in all three mission elements. 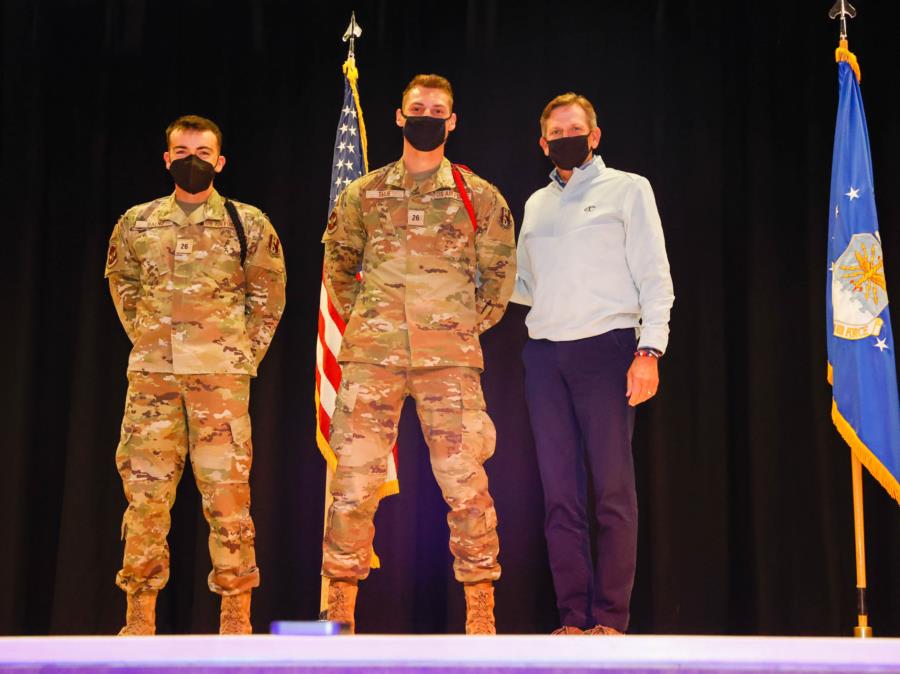 Next up were the Squadron Performance award streamers, which recognize the top flights in each category for Military, Athletic and Academic Performance. 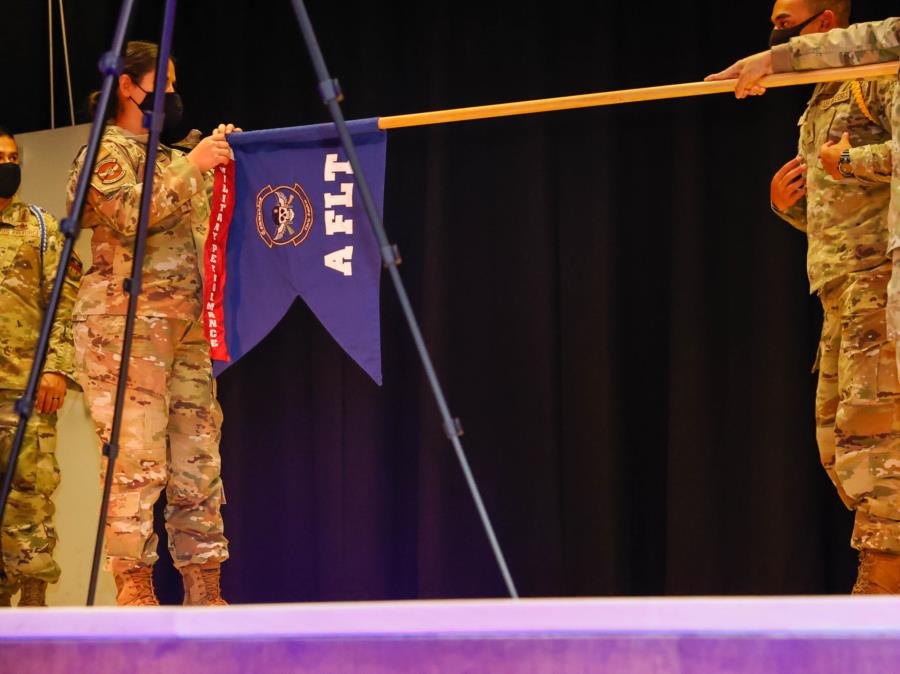 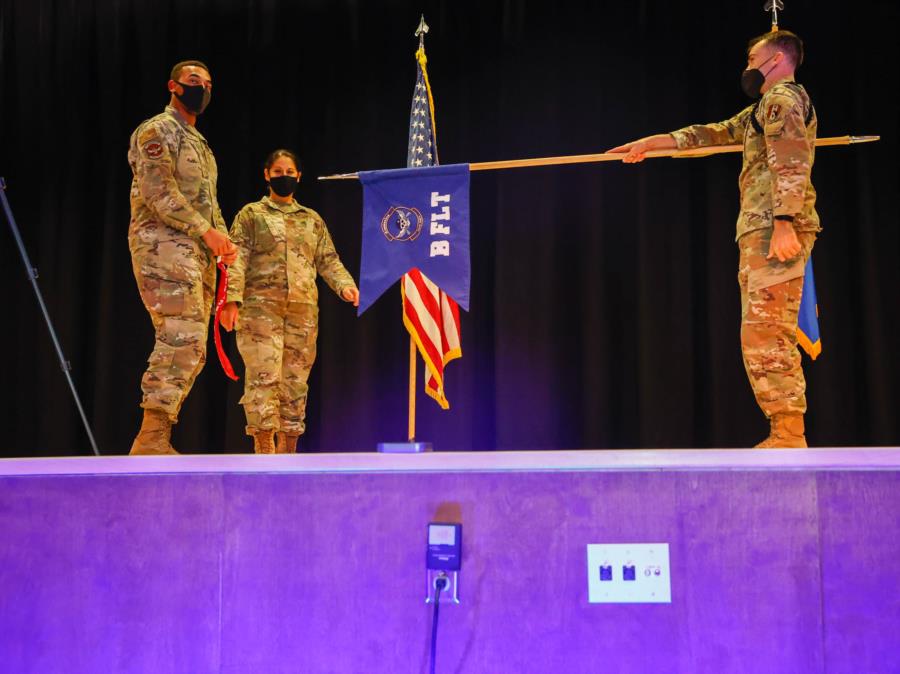 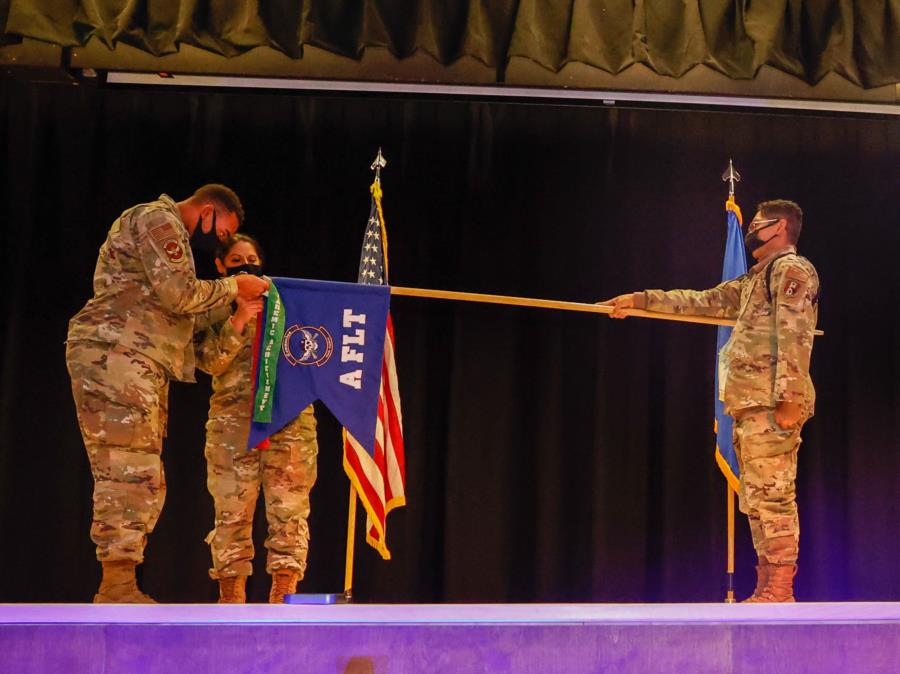 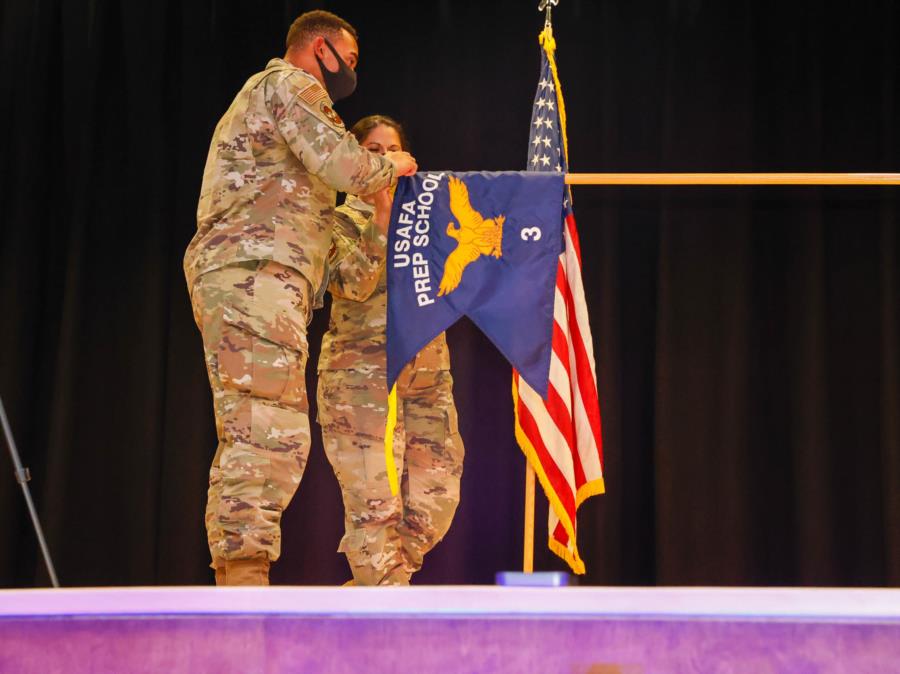 ***Photo order must be set OLDEST to NEWEST for the link below to take you to the correct start page.