The C/C's recently put together an event inspired by the "It's On Us" Campaign.

At the Prep School the C/C's run an "It's On Us" program to increase awareness and prevention of Sexual Assault.

Last week they came together and had an exercise during their PLT time with three stations set up.

At the first station they discussed three Sexual Assault scenarios from Washington Post articles about college students who had been sexually assaulted. They then reflected on how those stories relate to their own personal perspectives and thinking, as well as the dynamic situations in which sexual assault can occur. 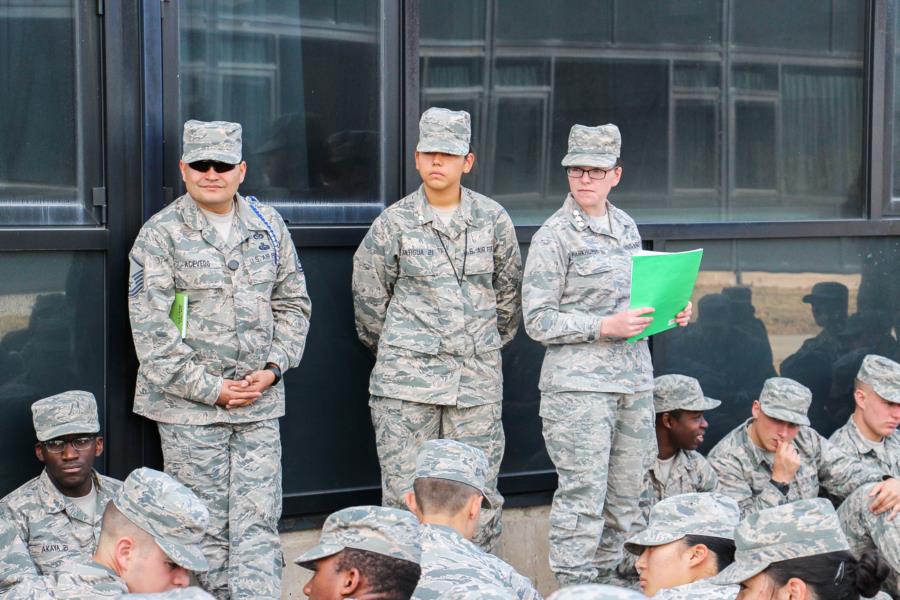 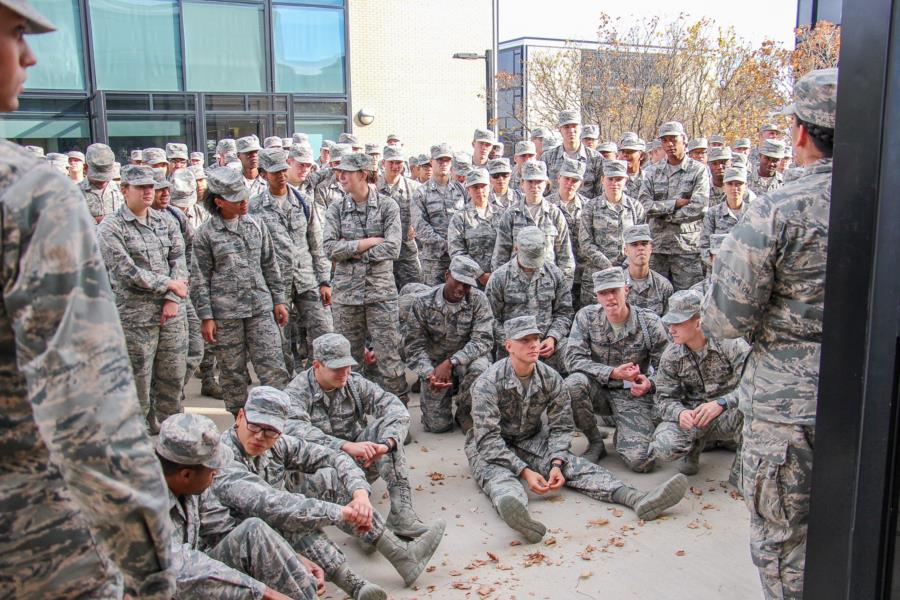 At the second station, they listened to the lyrics of various contemporary songs and discussed the overall picture those songs presented about men, women, and relationships. 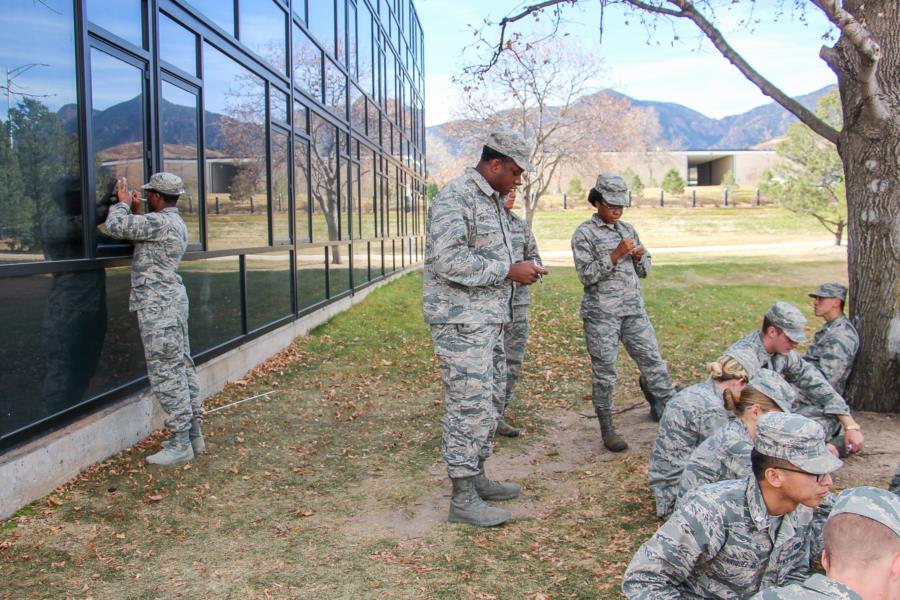 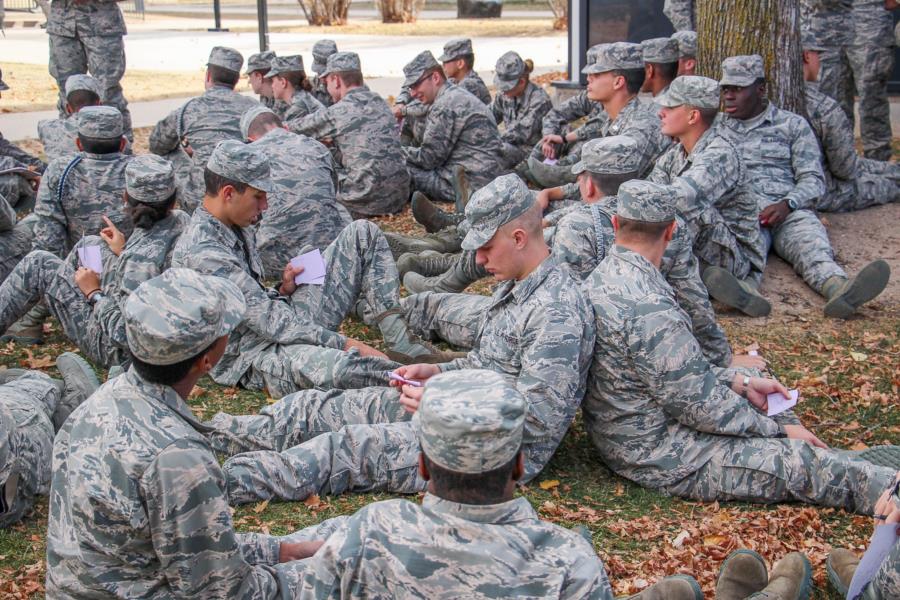 At the last station, they stood in a line and responded to a series of questions by stepping forward if they felt it was true. The questions started off as trivial but became increasingly more heart searching.  At the end, they learned that even if they thought they were alone in any struggles they were facing, that there were others around them facing similar, if not the same struggles whom they could talk to. 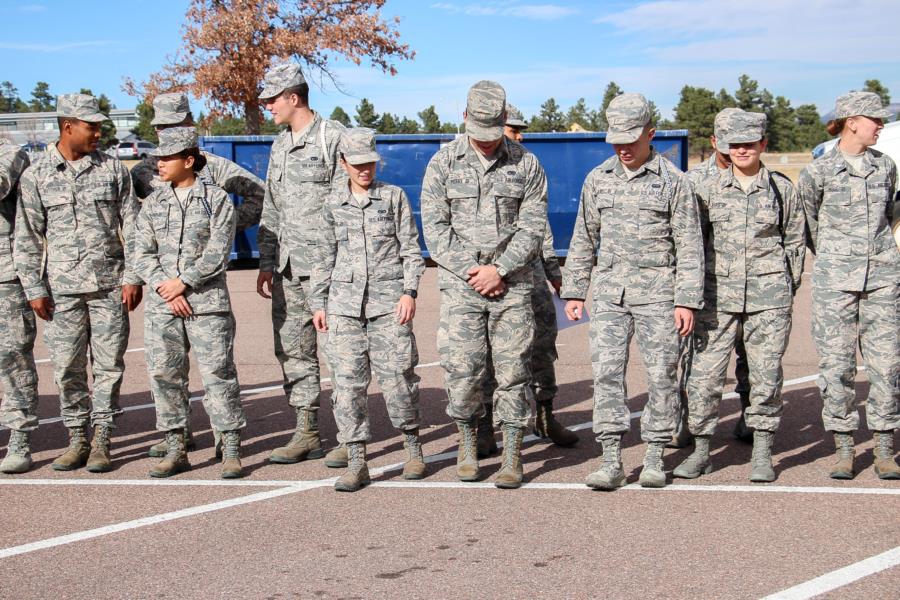 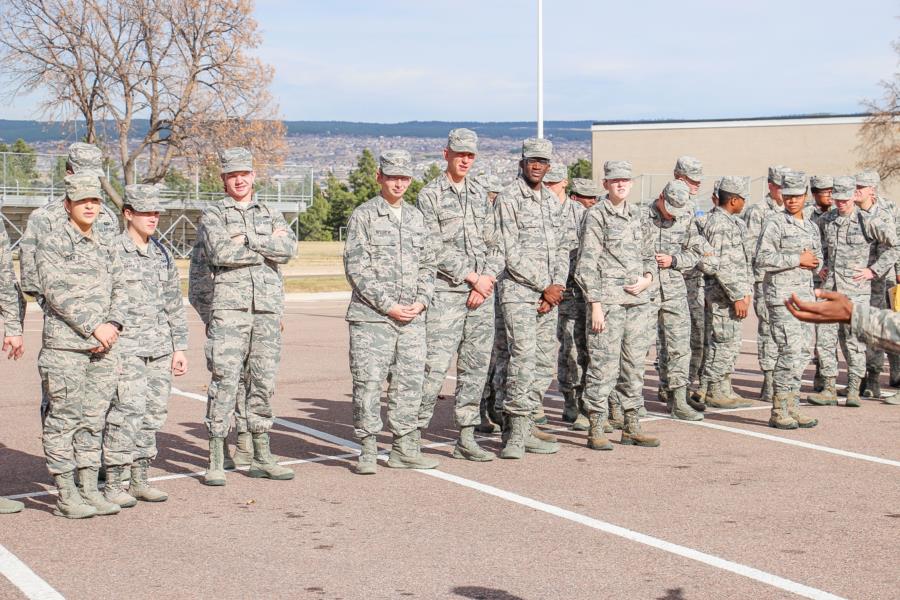 Overall, the event served to strengthened the C/C's understanding of sexual assault and their resolve to prevent it.

To view the rest of the pictures from the "It's On Us" event go to; Classes - Prep School - Prep Life. Or click the link below.