Because of the recent weather in Colorado Springs, the CC’s were bused up to the academy to take their Physical Fitness Test (PFT). 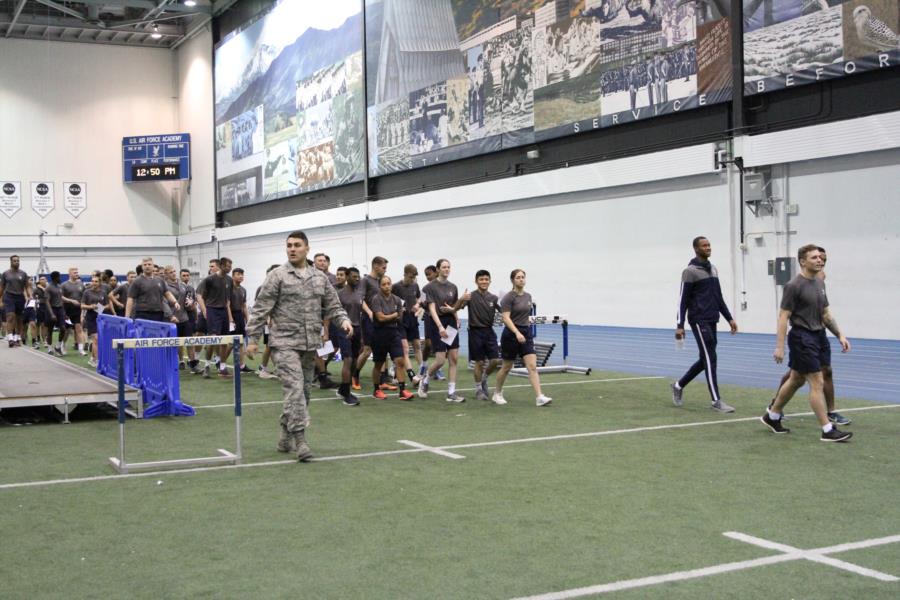 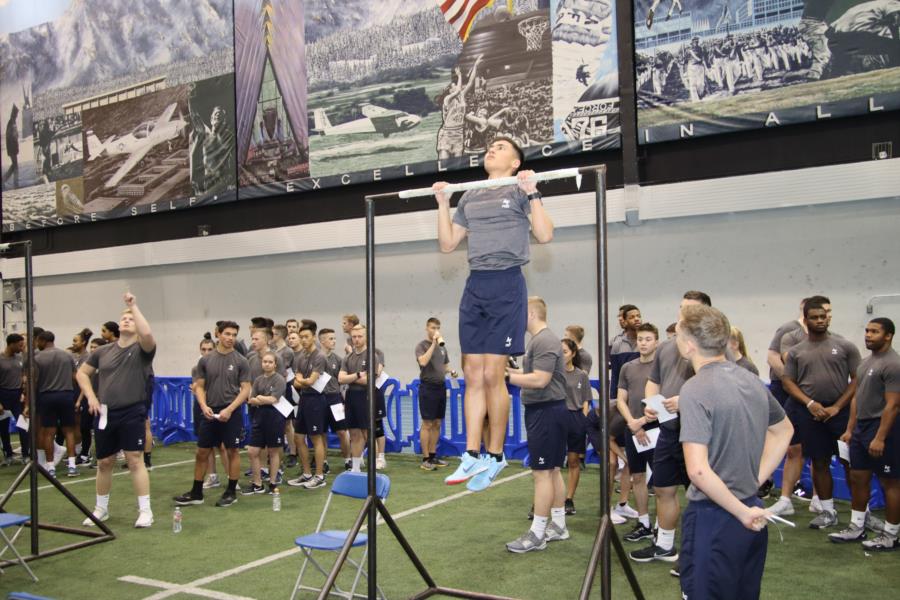 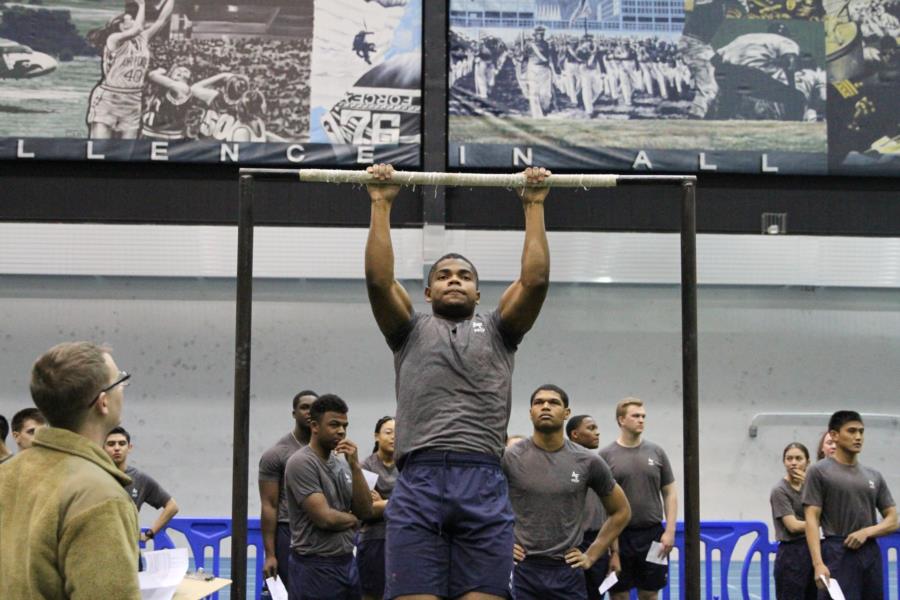 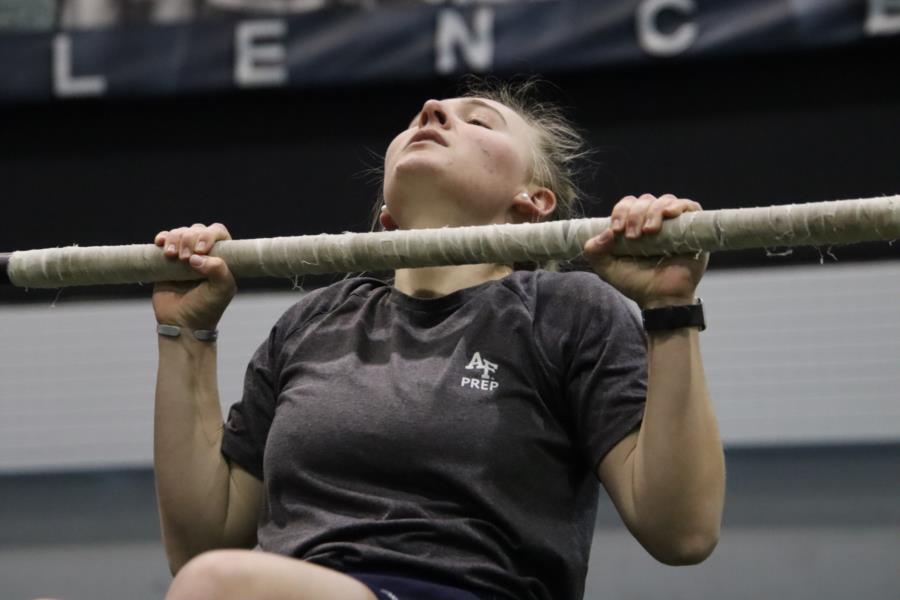 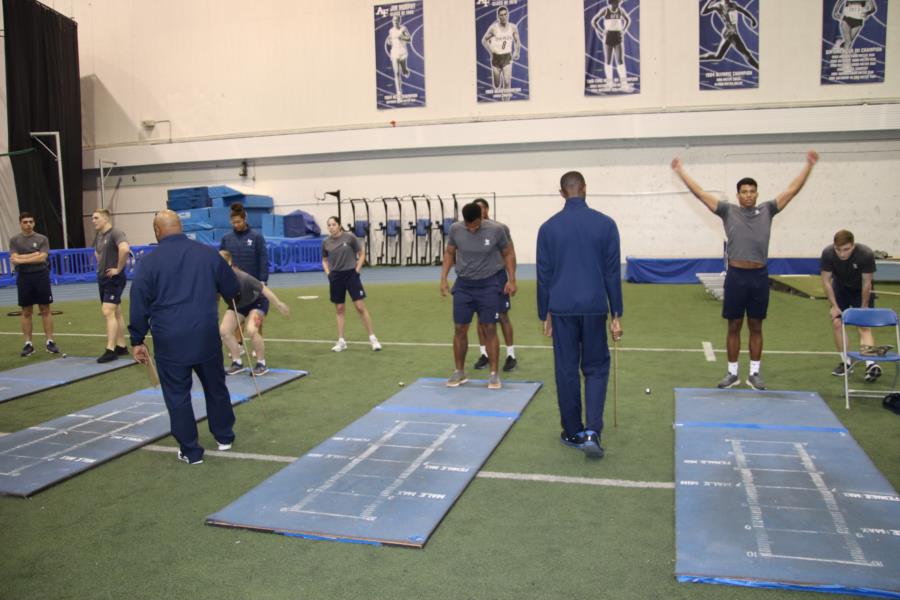 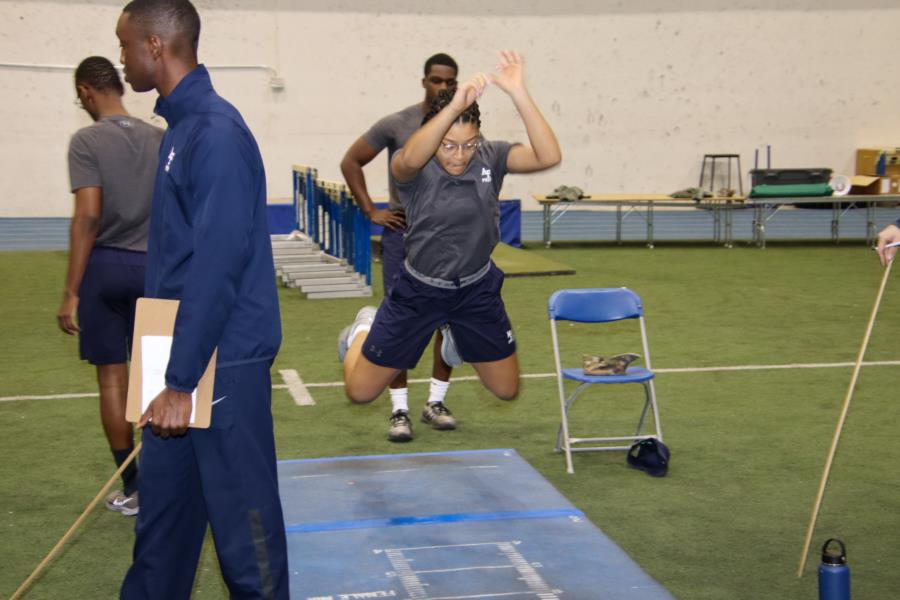 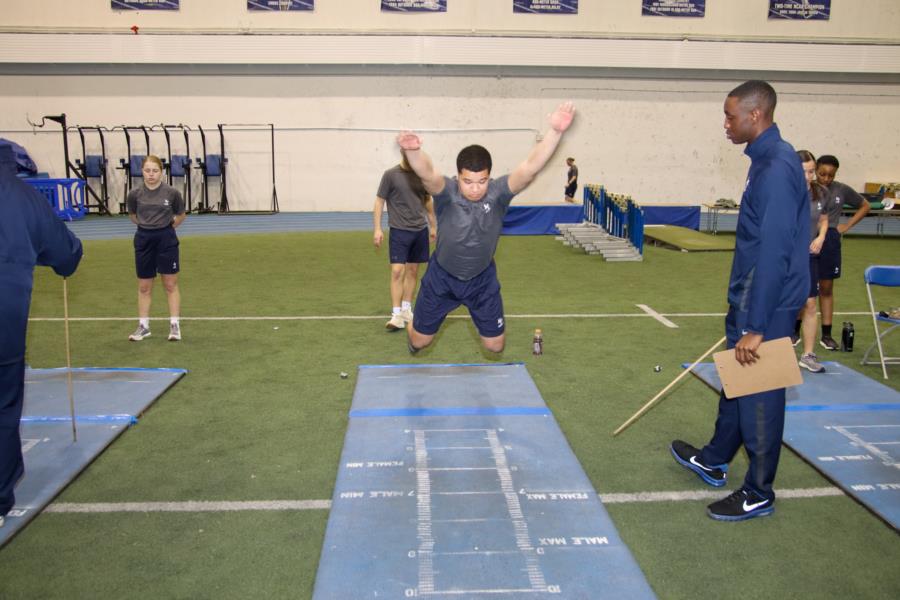 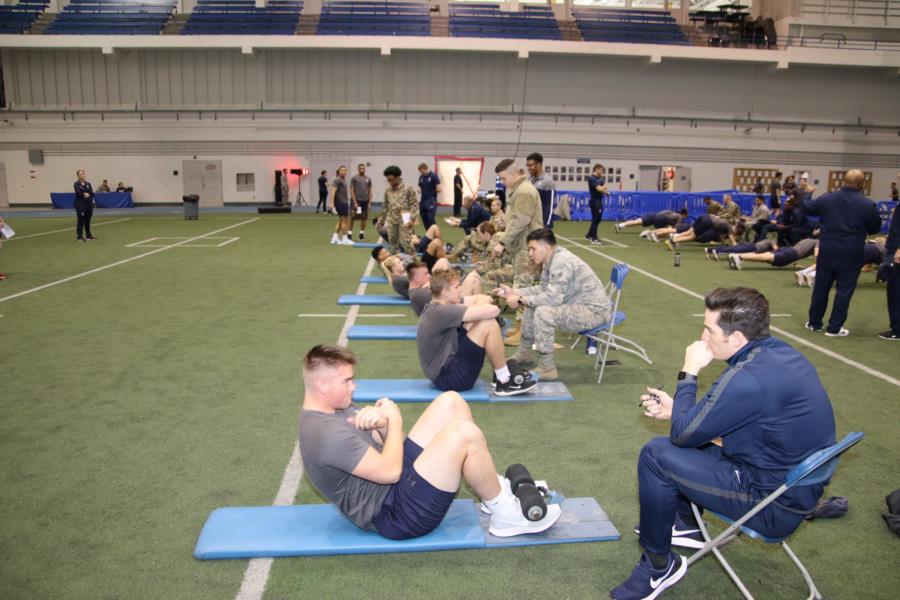 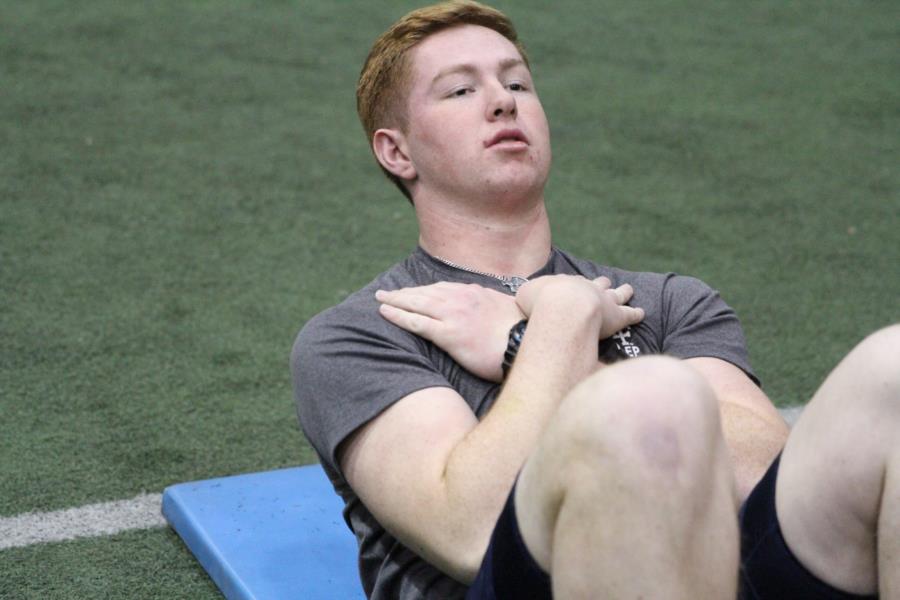 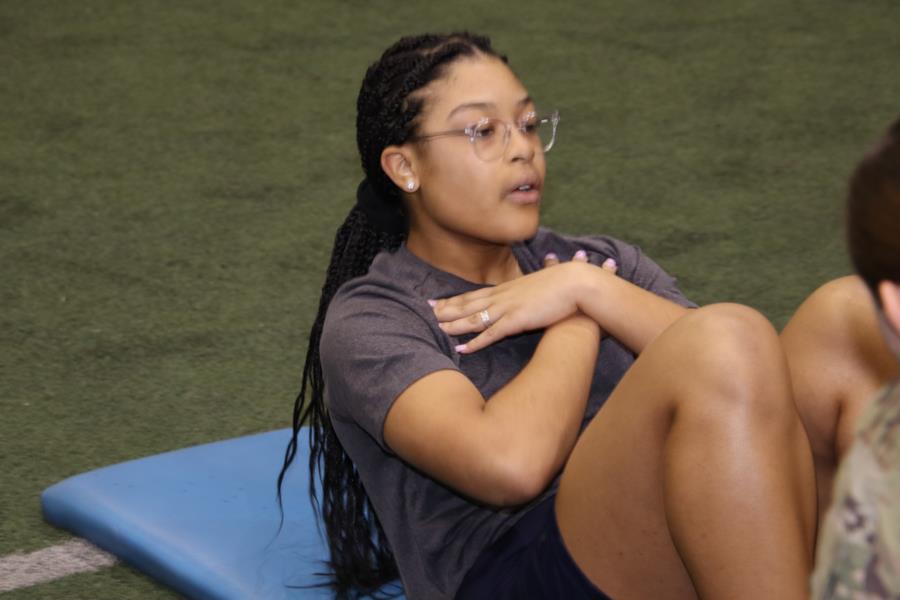 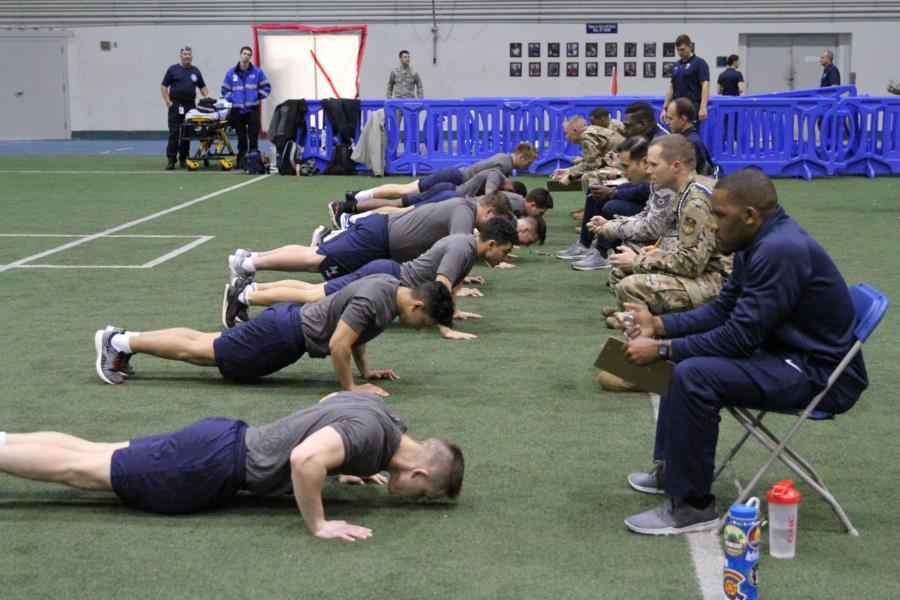 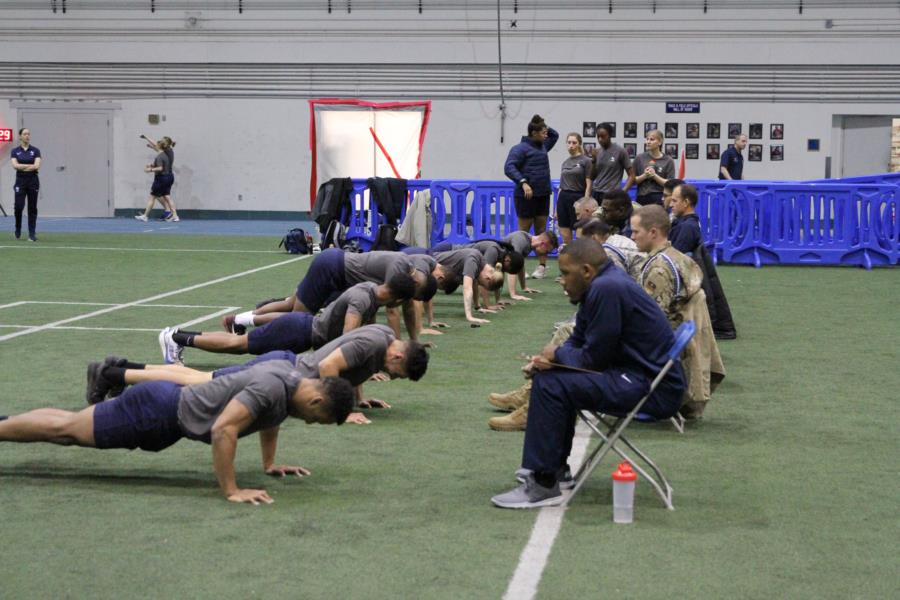 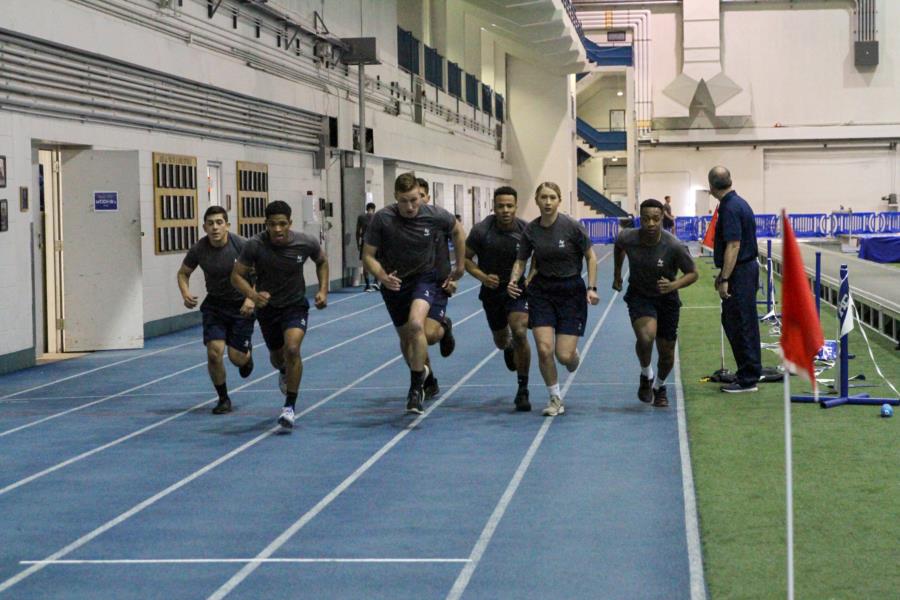 To view all the photos from the Prep PFT, go to, Classes > Prep School > Prep AFT/PFT or click on the link below.