The Prep School had their PFT this past Saturday at the AFA Field House. 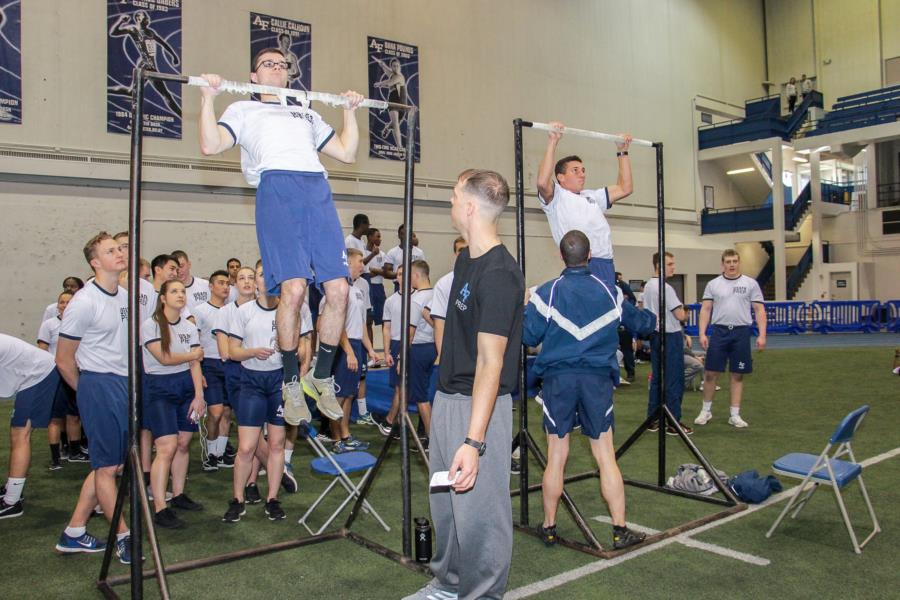 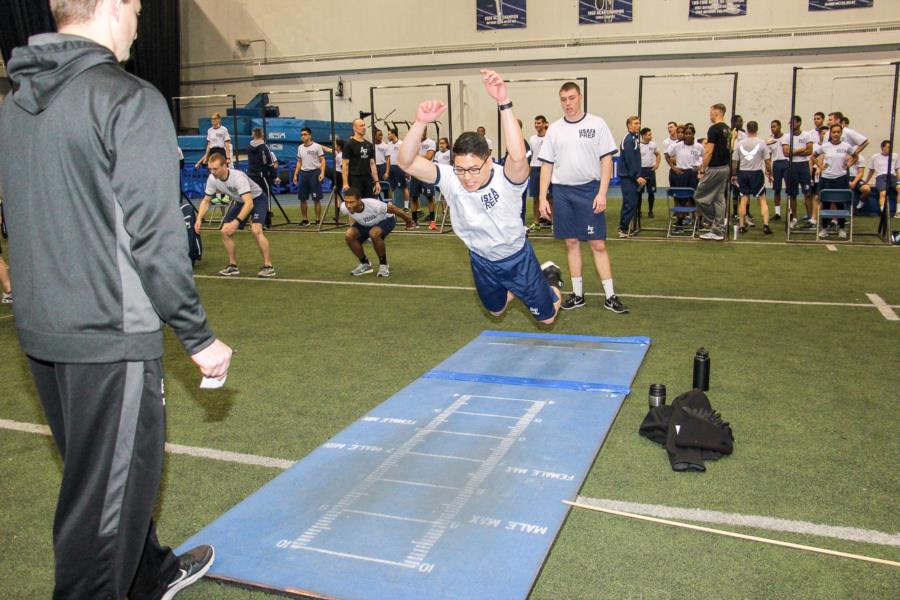 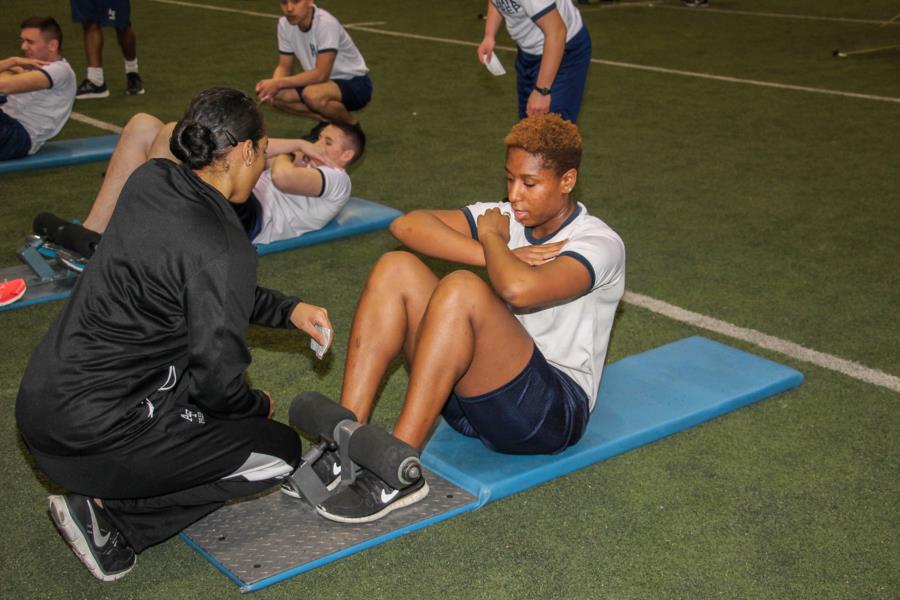 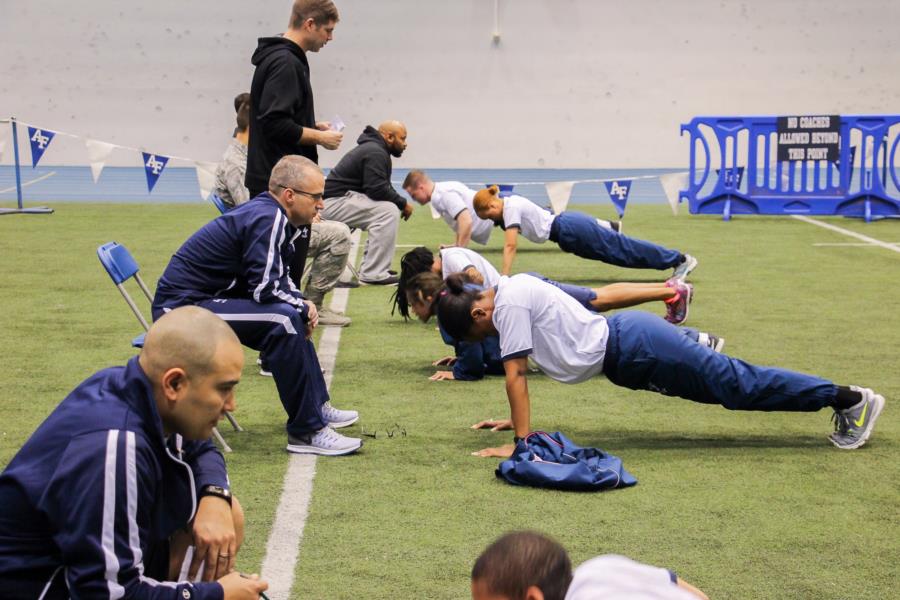 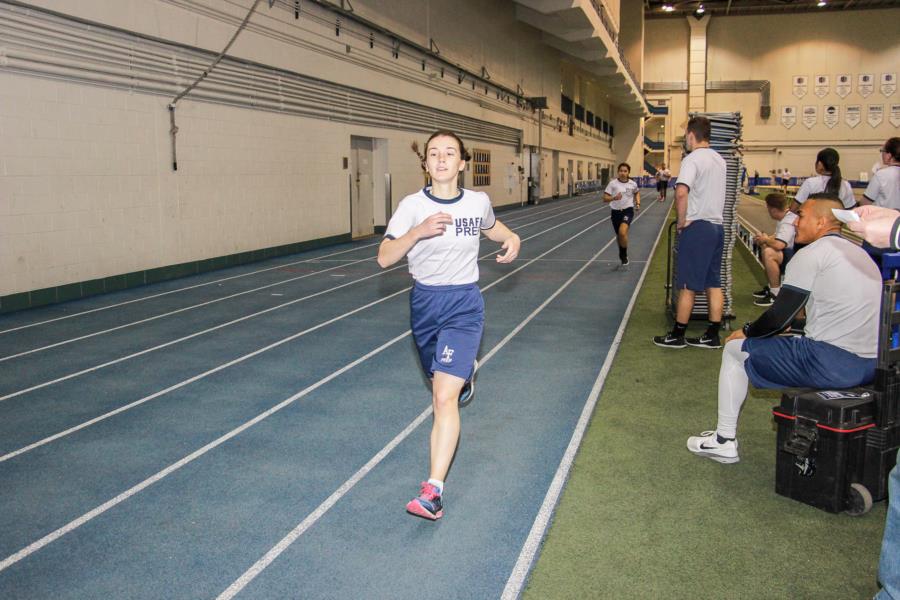