Yesterday afternoon, TSgt Reddout talked to the C/C's about Air Force History and breaking Barriers. The upcoming 70th Birthday of the Air Force will be celebrated this month. 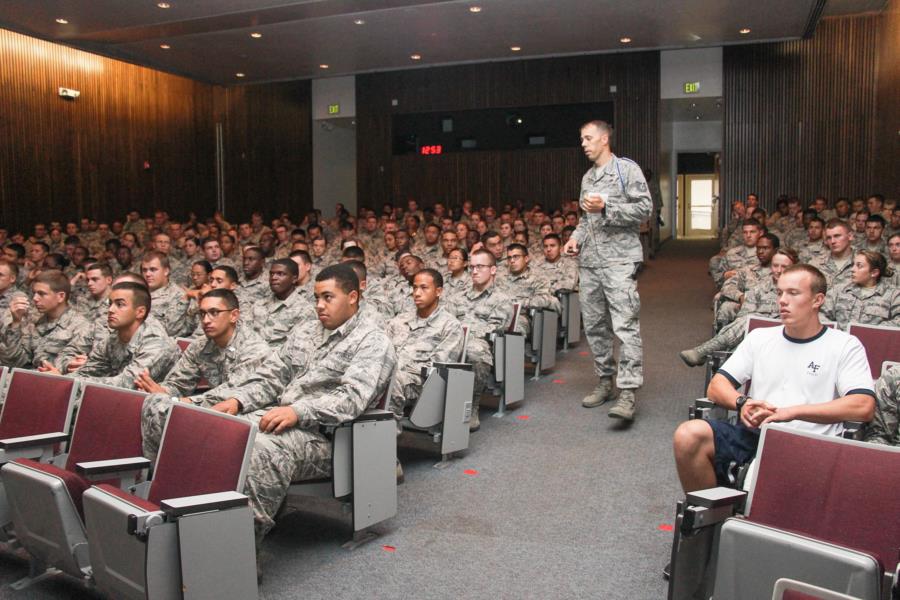 Did you know that the 1st Aero Squadron (Signal Corps) for the United States was back in August of 1914? With 66 Personnel and 6 Aircraft to it's fleet. By 1915 it roughly quadrupled in size to 266 Personnel and 23 Aircraft.

Sgt Reddout went on to show the different ways the Air Force and the United States has been breaking barriers since 1947. 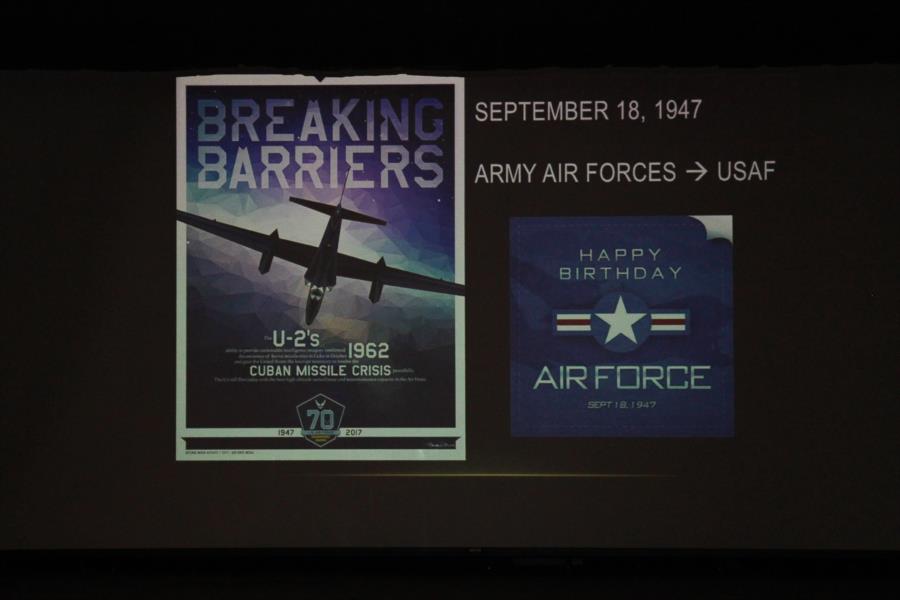 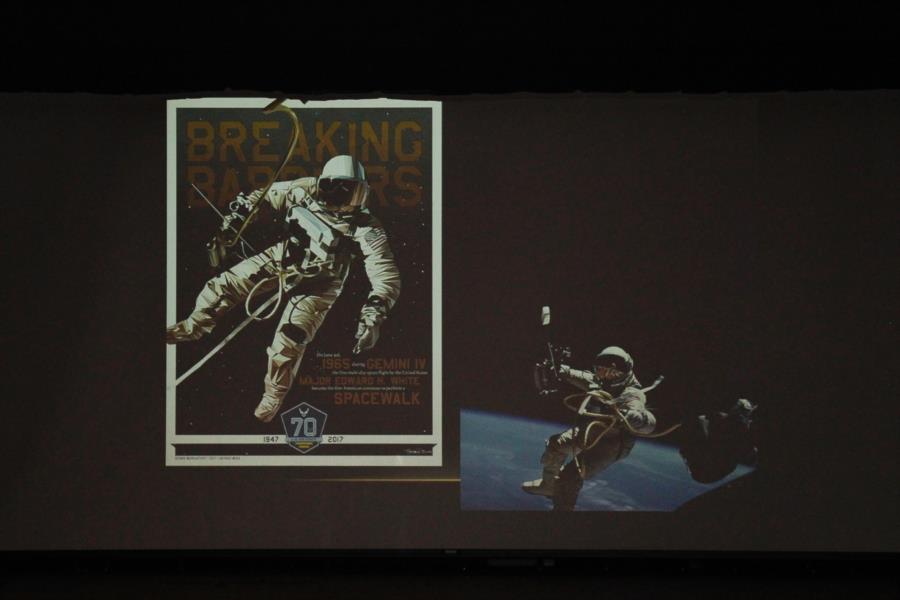 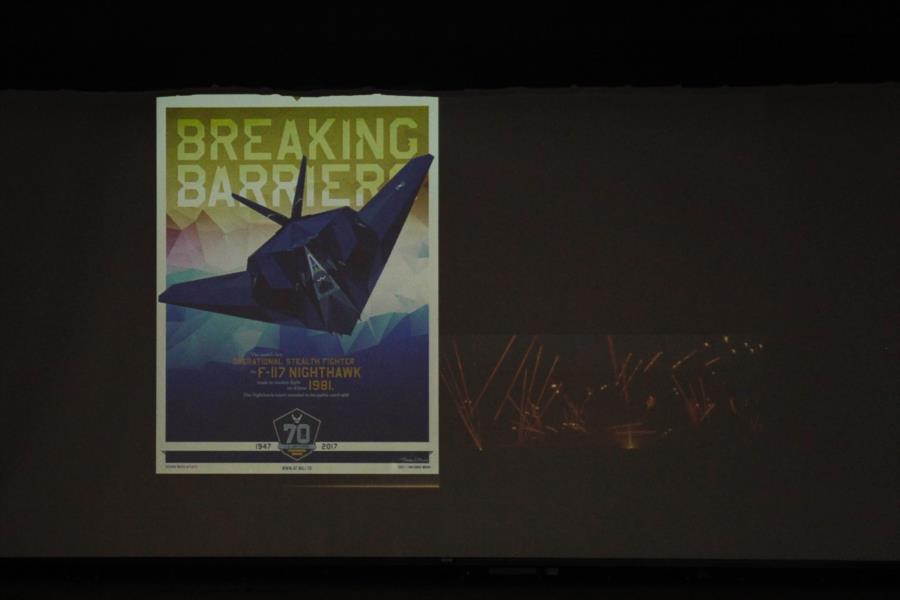 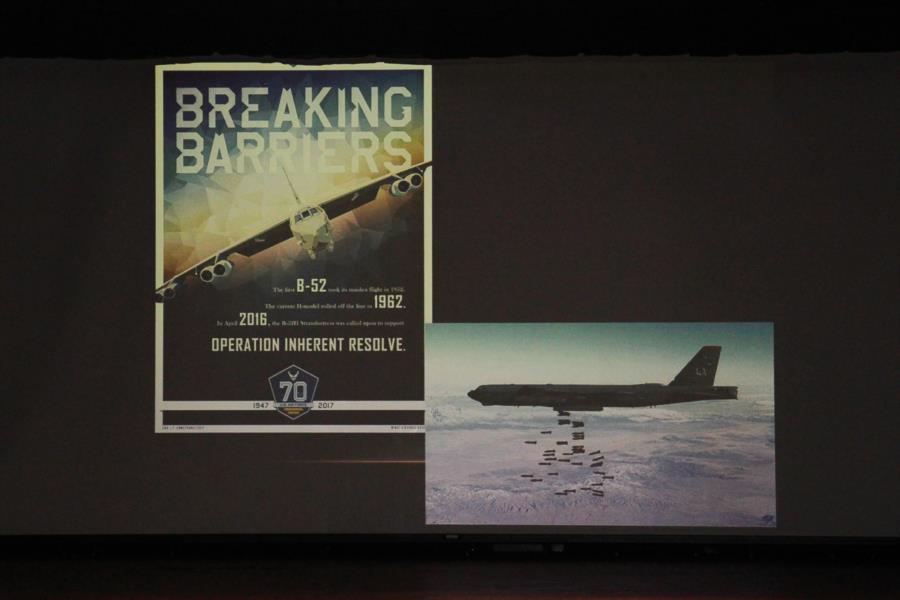 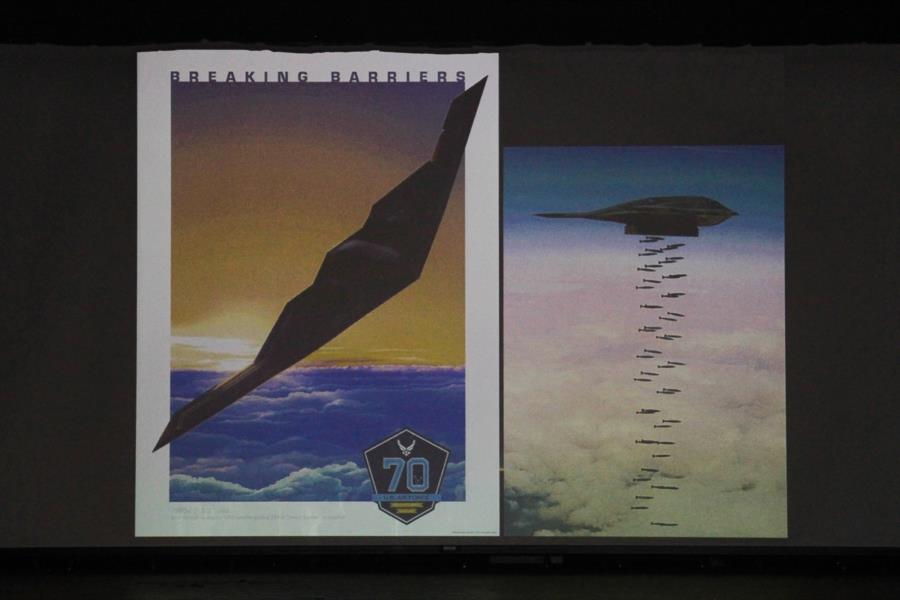 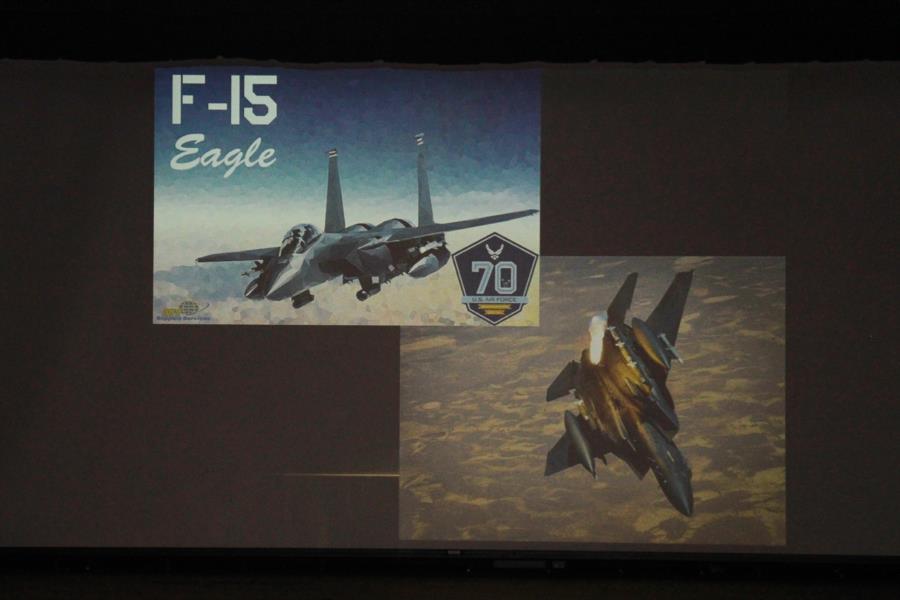 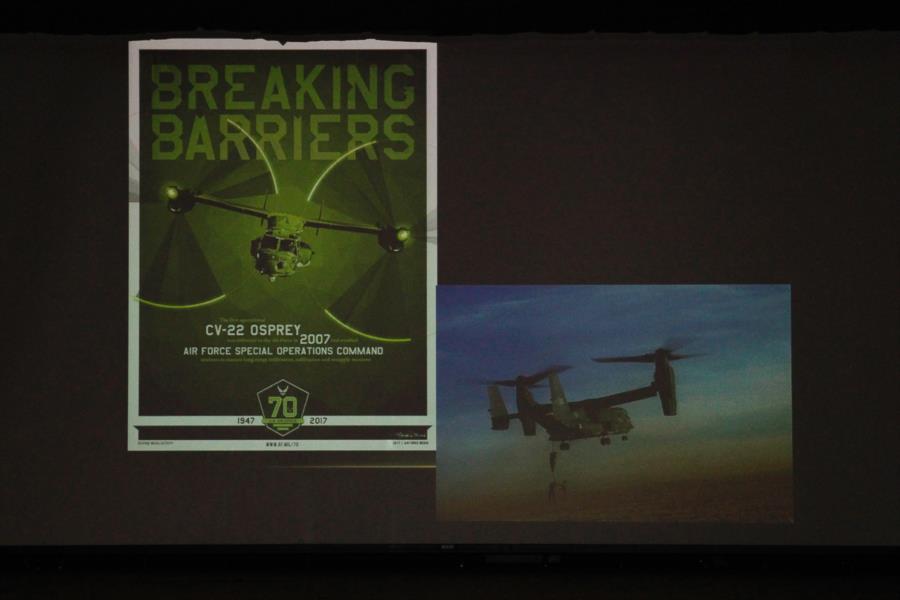 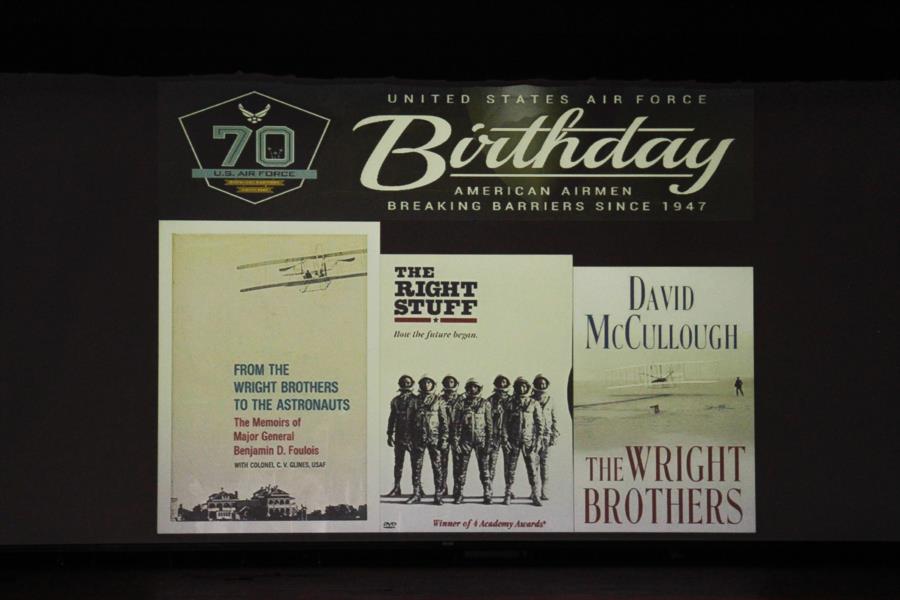 MSgt Roberts also talked about Air Force History, in particular Jimmy Stewert - who most know as a famous actor. But did you also know he served in the United States Air Force and retired at Brig General? "During his active duty periods, he remained current as a pilot of Convair B-36 Peacemaker, Boeing B-47 Stratojet and Boeing B-52 Stratofortress intercontinental bombers of the Strategic Air Command." You learn something new every day! 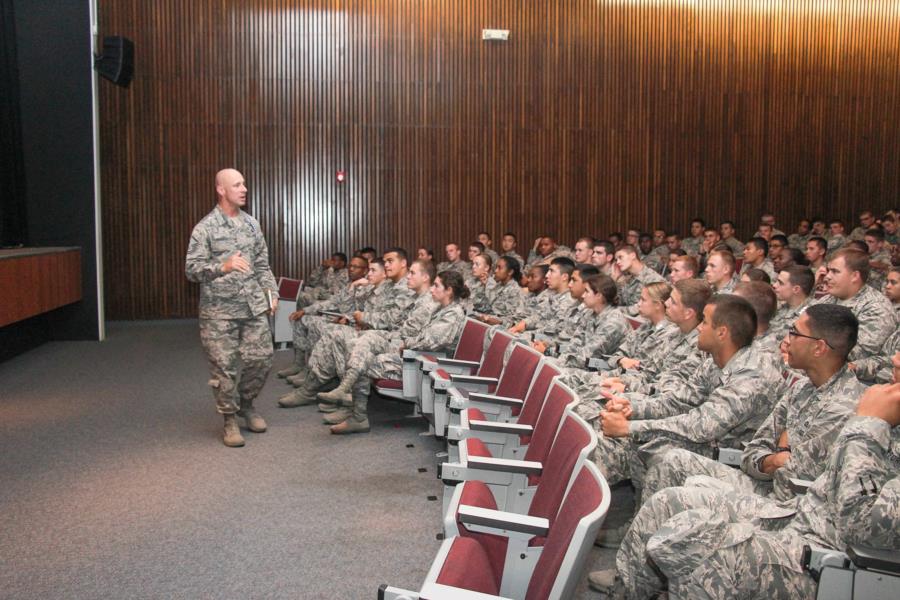 To view the rest of our glimpse into their Air Force History Lesson go to; Classes - Prep School - Academic Studies. Or click the link below.