The U.S. Air Force was officially founded on 18 September 1947, and in the decades since it has established itself as an air force second-to-none.

WWII illustrated the value of airpower, and the need to change the basic organization of the US Military Forces. The result was the creation of a single Department of Defense with a strong Joint Chiefs of Staff with Army, Navy, and Air Force chiefs. In 1947 President Truman signed the National Security Act which established this new defense organization, and along with it the creation of the US Air Force as an independent service, equal to the U.S. Army and U.S. Navy.

Yesterday's ceremony was held in Husky Theater and there was a retired guest DV panel that spoke about their time in the military, why the signed up to serve, and why they stayed in the military. The panel also answered questions from the Prep CC's.  The guest speakers were: (Ret) Col James Taylor,  (Ret) Col RF Smith, (Ret) Col Richard Storm, (Ret) Lt Col Jennifer Fujimoto, and (Ret) SMSgt Lisa Willoughby-PSDM. 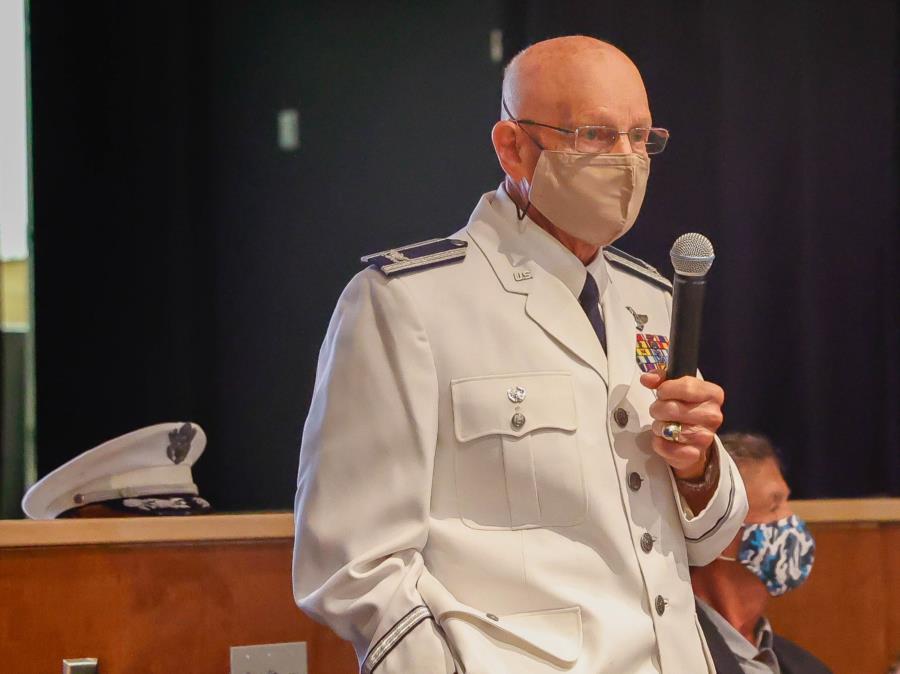 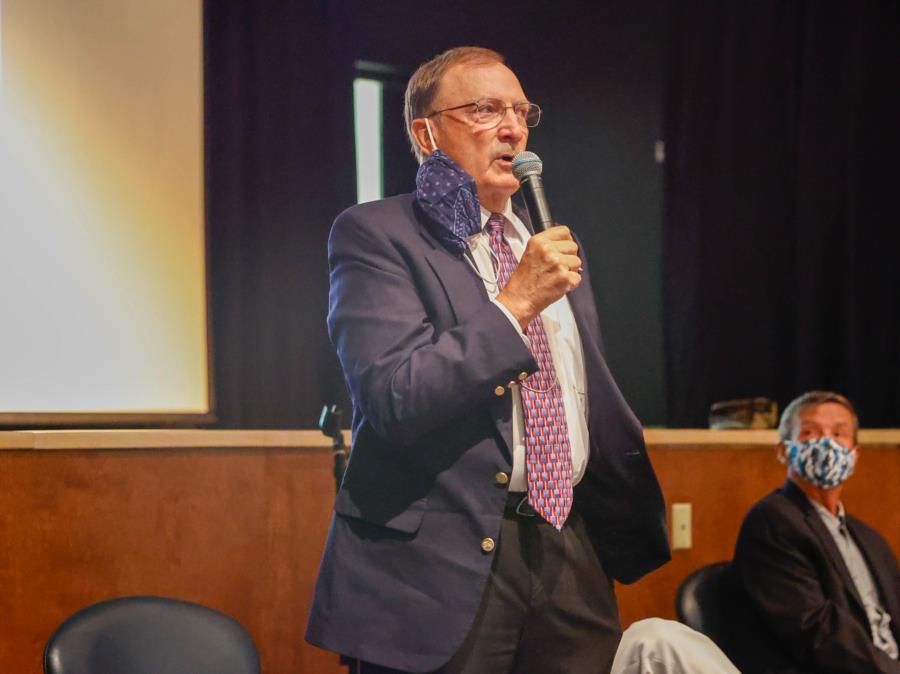 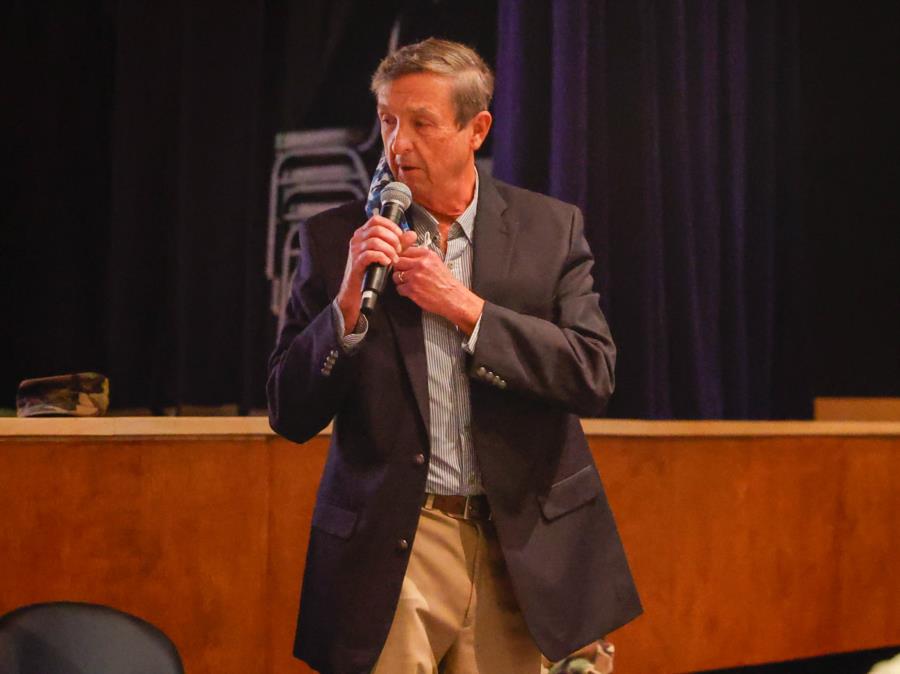 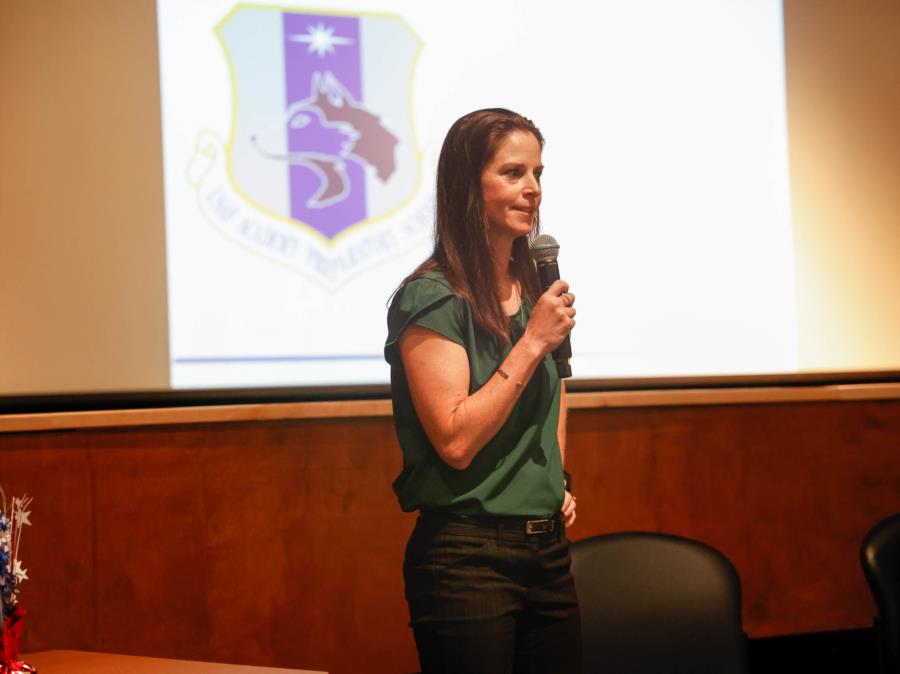 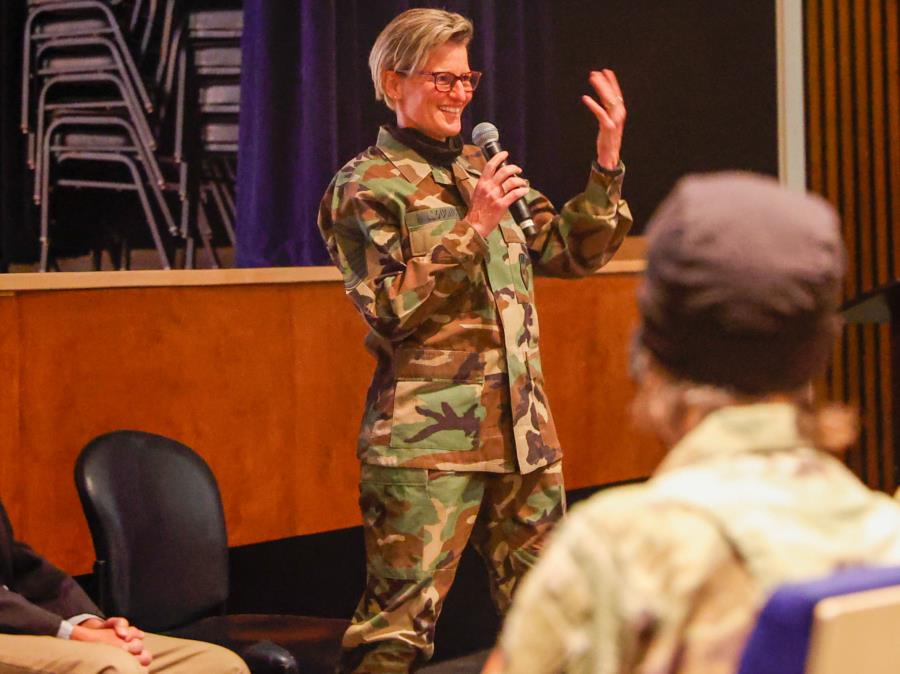 Chaplain Hostettle gave an innvocation prior to the guest panel speaking. There was also an essay contest and CC Whitman was the winner and read his essay during the celebration. 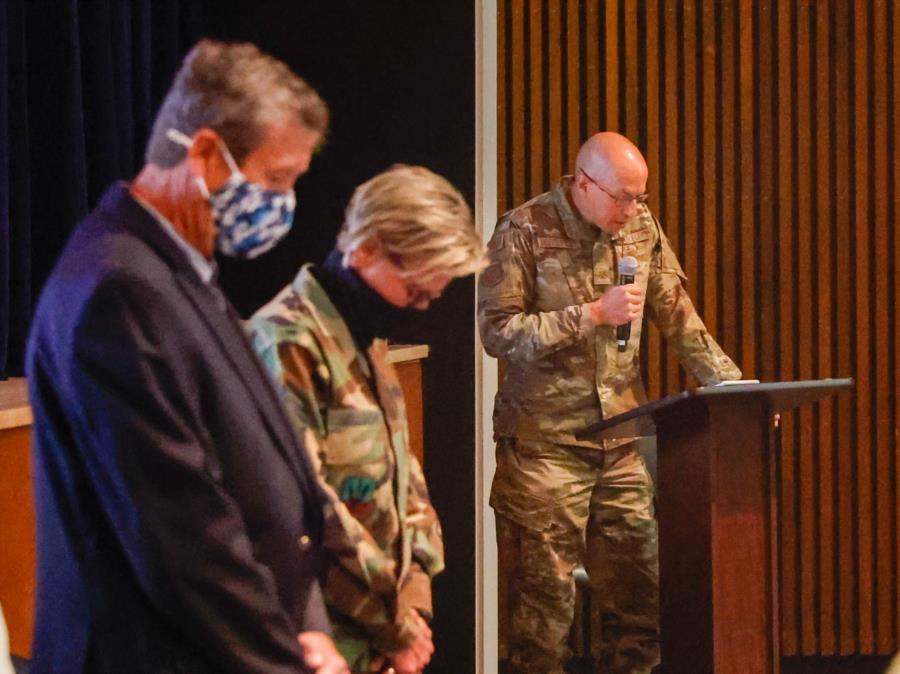 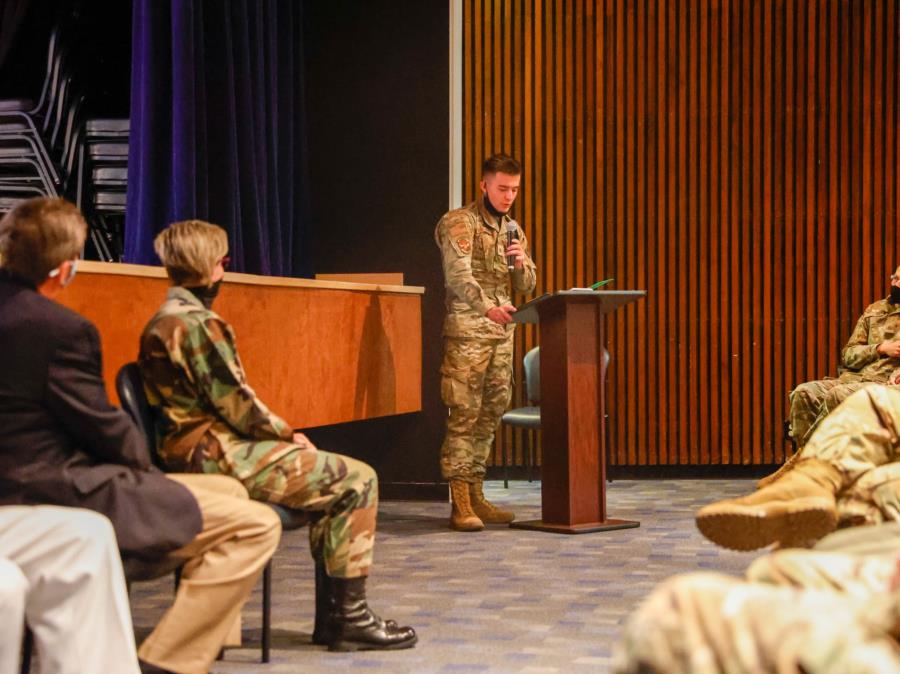 It is a tradition in the Air Force when celebrating a birthday for the oldest military member and the youngest military member in attendance to cut the cake. For yesterday's celebration the cake was cut with a sabre by Col (Ret.) James Taylor and CC Tirado Elias. 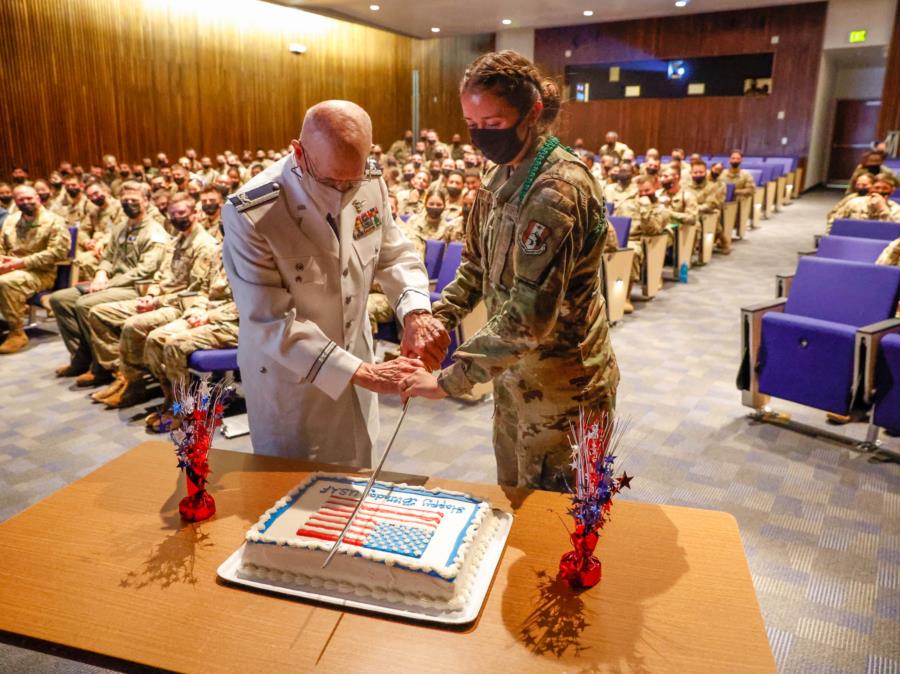 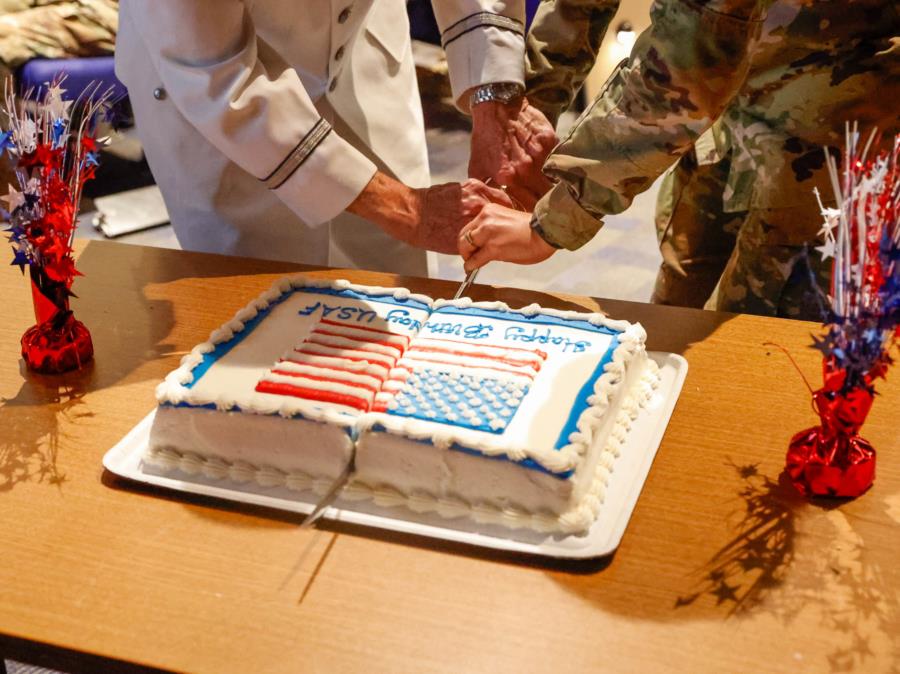 *** Photo order must be set OLDEST to NEWEST for the link below to take you to the correct start page.