This afternoon the Prep School took part in their 9/11 Memorial Ceremony to honor those who lost their lives 19 years ago.

The Prep School Remembrance Ceremony took place on the Prep Parade Field and included all Preppies, Staff, and Faculty. The ceremony imcompassed a March On with all squadrons, a message from the Prep School Commander, Colonel Youderian, and the Chaplain Capt. Vincent started off the memorial with an innovacation. The ceremony concluded with the playing of Taps. The Ceremony was a good reminder for the cadet candidates as to why they serve and the commitments they have made. 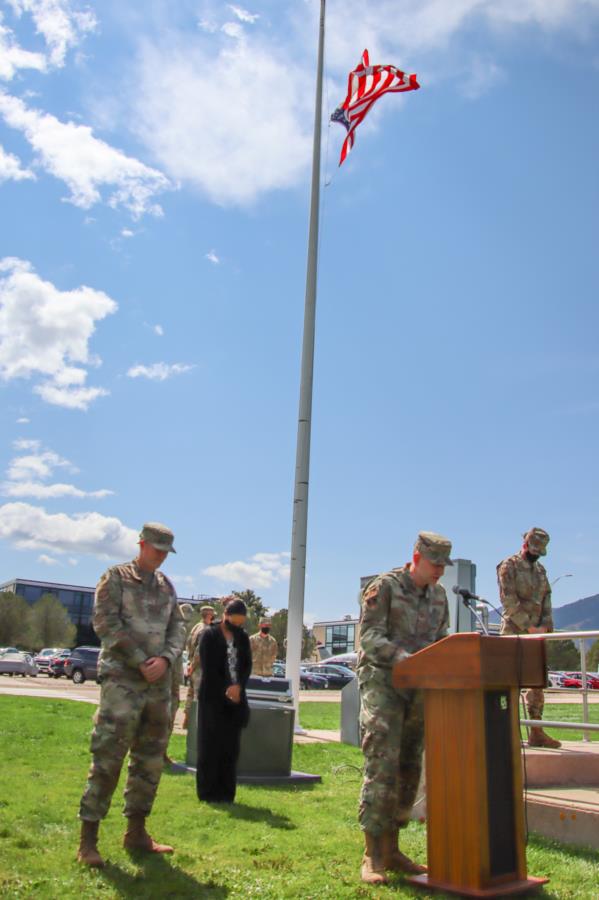 Colonel Youderian shared her story of where she was when the events of 9-11 occured. She stated at the time that she was pregnant and that many of the current CC's are currently around her child's age now. She told the story of Maj. Homer, a 1987 Academy Graduate, who was the First Office on United Flight 93. Flight 93 was the flight that crashed in Somerset County Pennsylvania, during an attempt by the passengers and crew to regain control.  Colonel Youderian talked about Maj. Homer's commitment to the military and his country and she thanked the CC's for taking on the same responsibility and commitment. 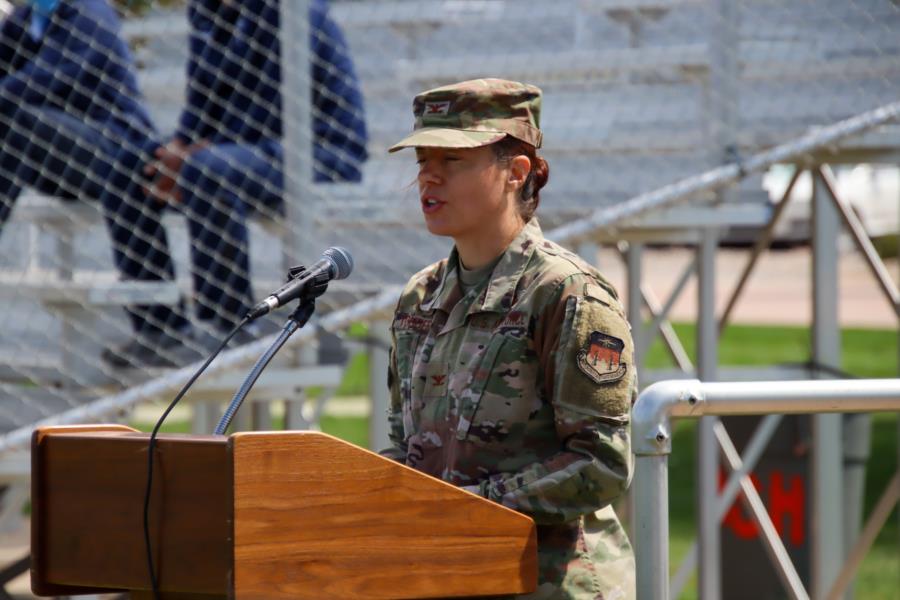 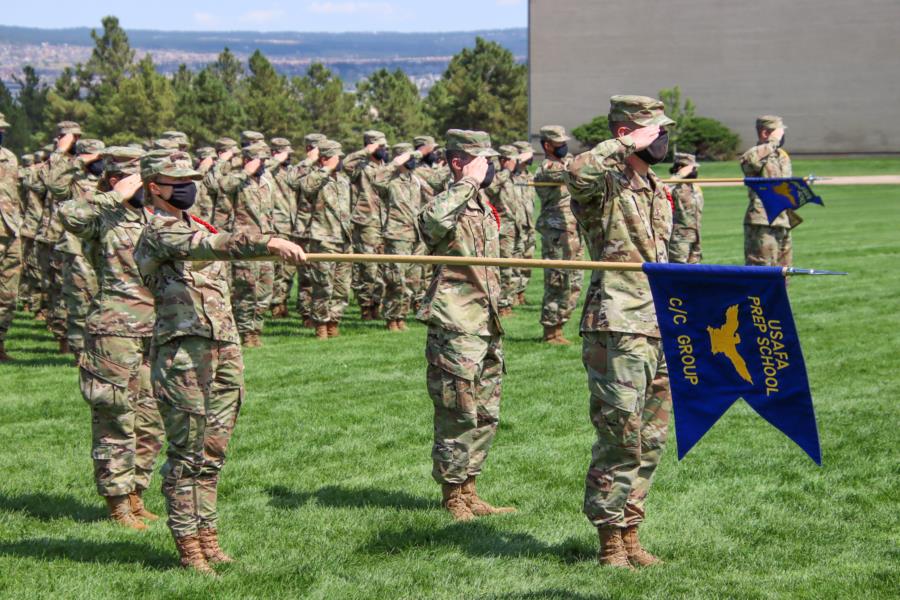 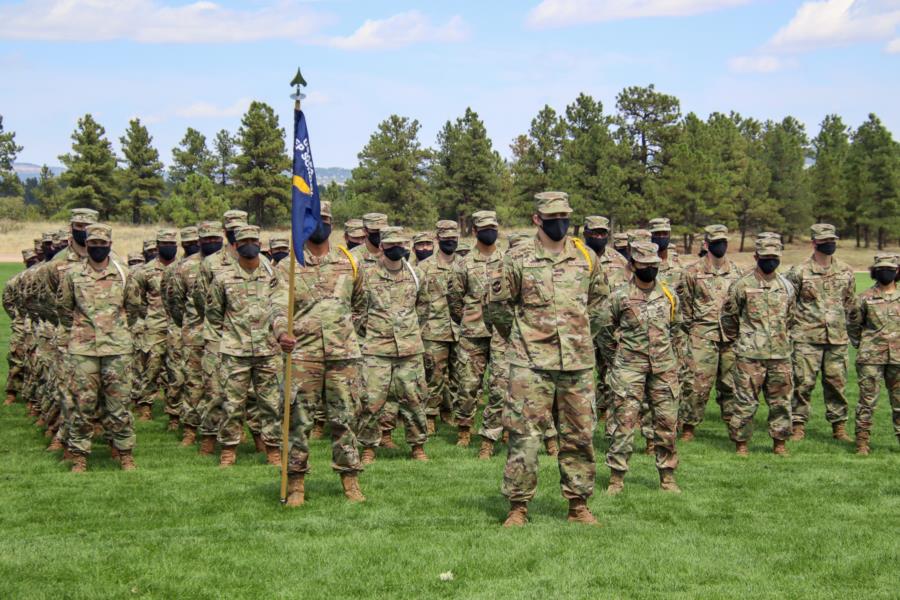 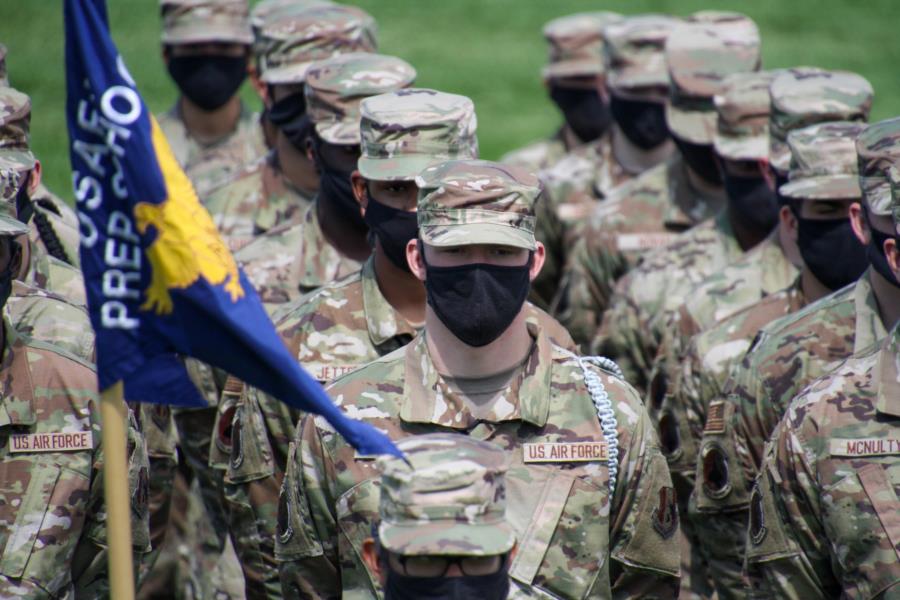 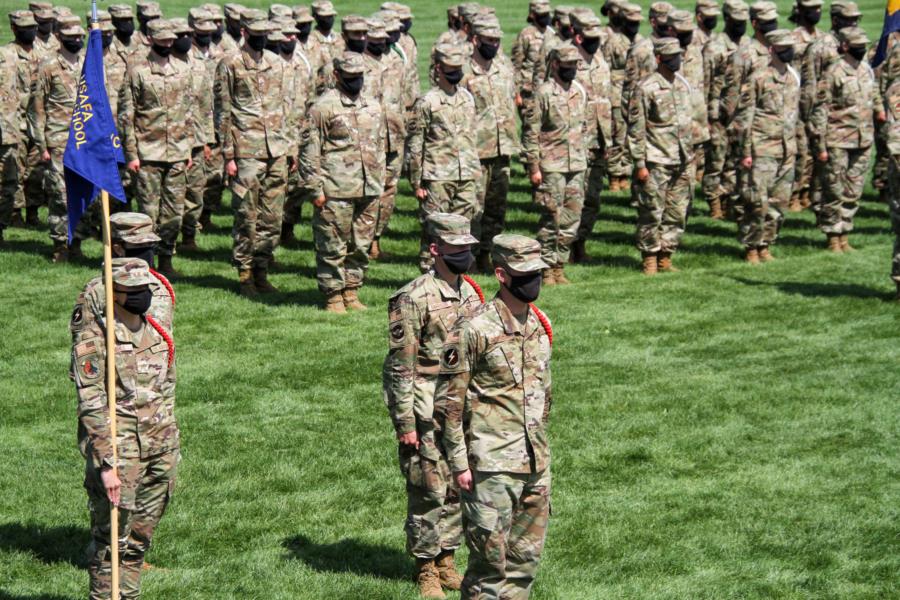 You can find all of the 9/11 Remembrance Ceremony photos in, CLASSES > PREP SCHOOL > PREP LIFE or click the link below.