Last week, the Prep School had their Spring PFT and we were there to catch a glimpse of the C/C's as they went through each station. 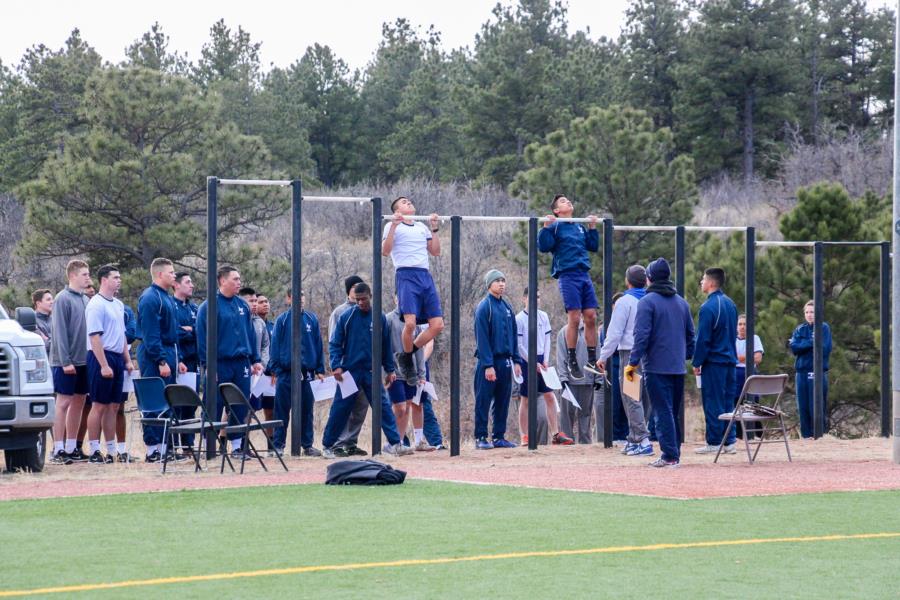 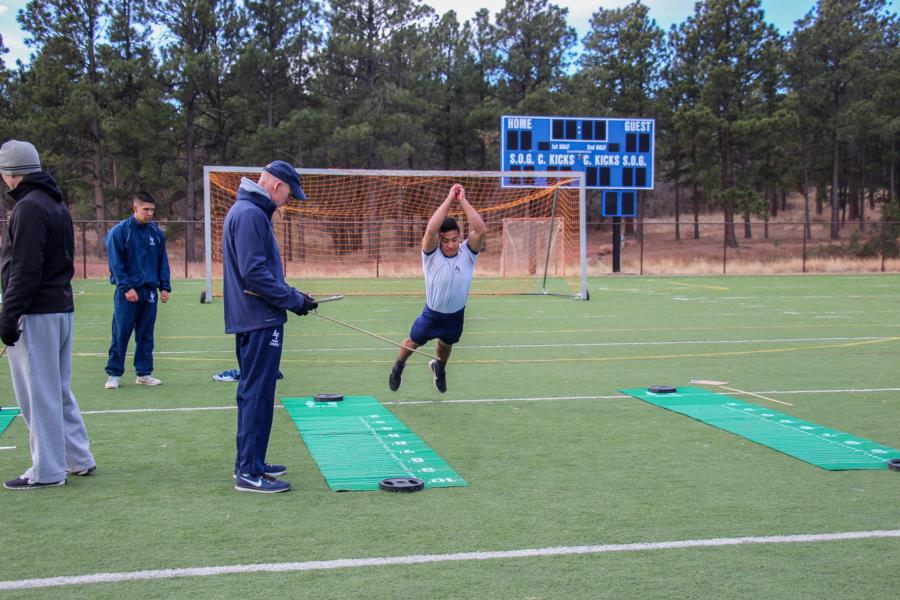 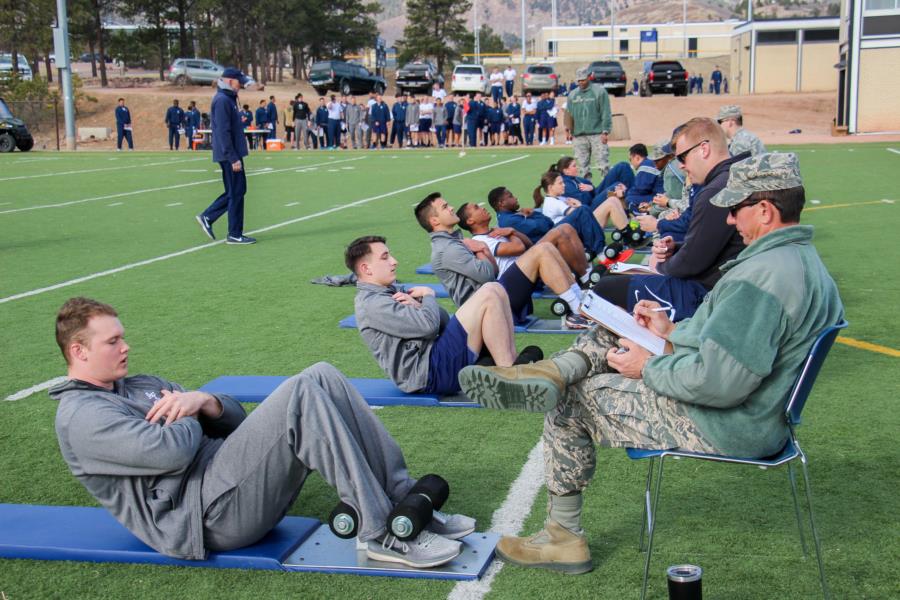 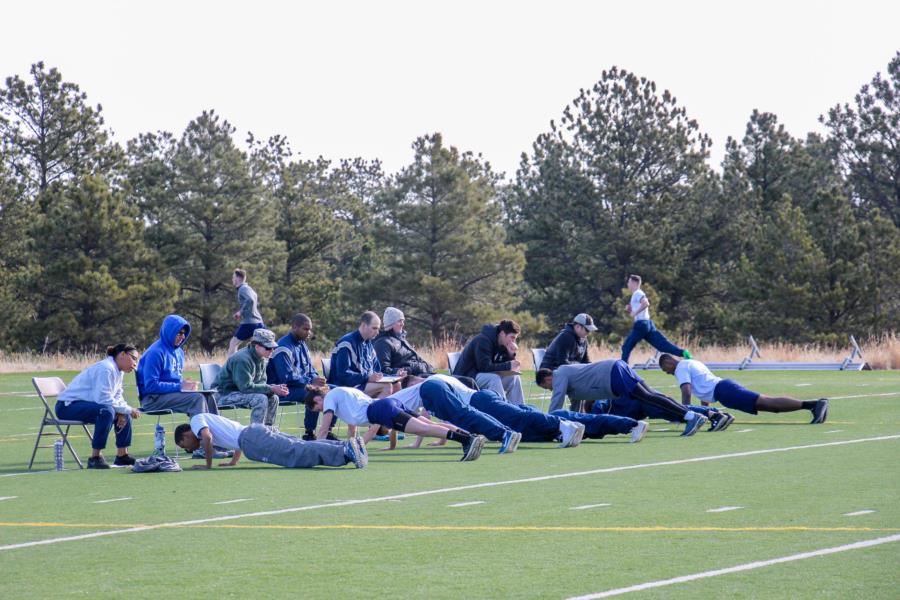 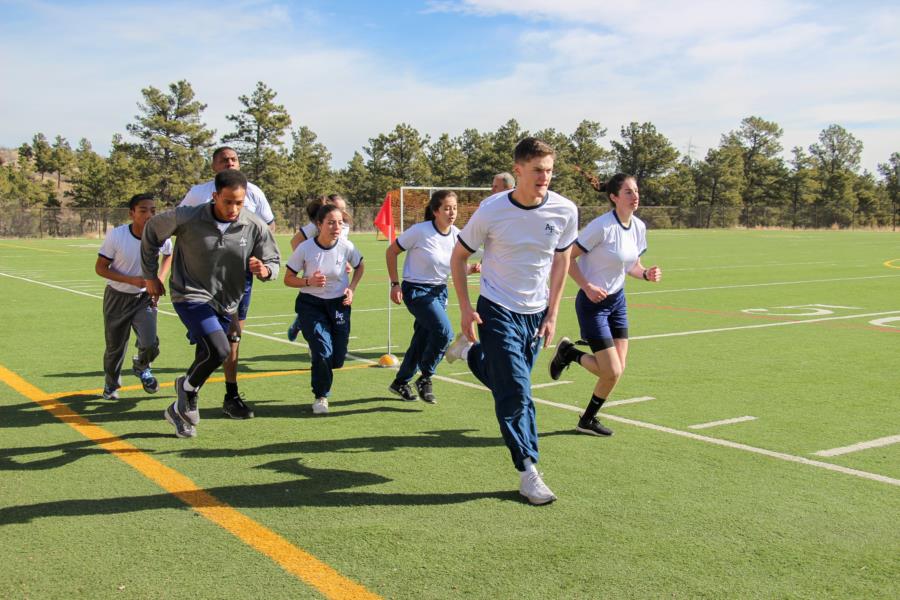