The USAFA Prep Huskies played West Pt. Prep last week at home during Army Week. The game was played in frigid weather. The outcome of the game was not what the Huskies wanted as they lost 27-40. At half-time a promotion ceremony was held for new Lt. Col Niki Mench. 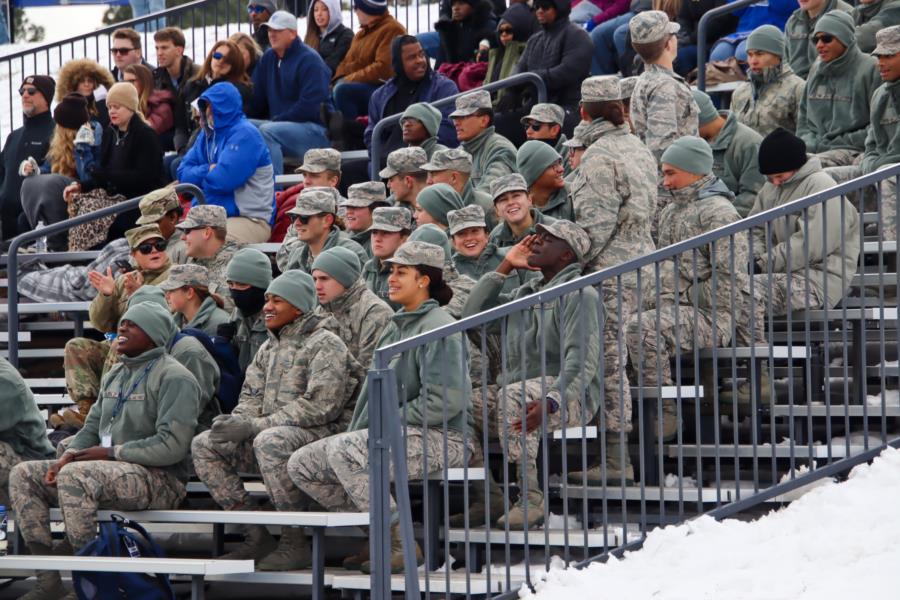 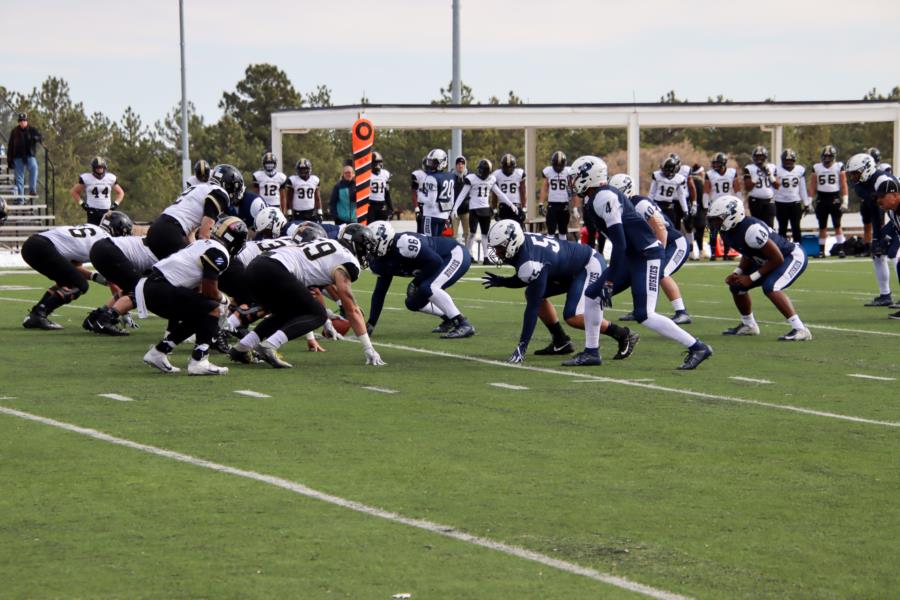 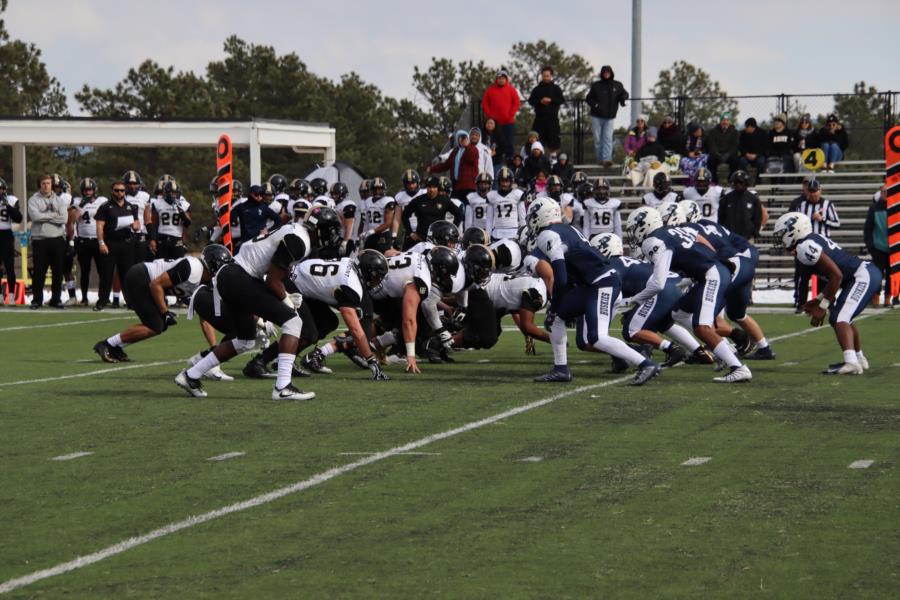 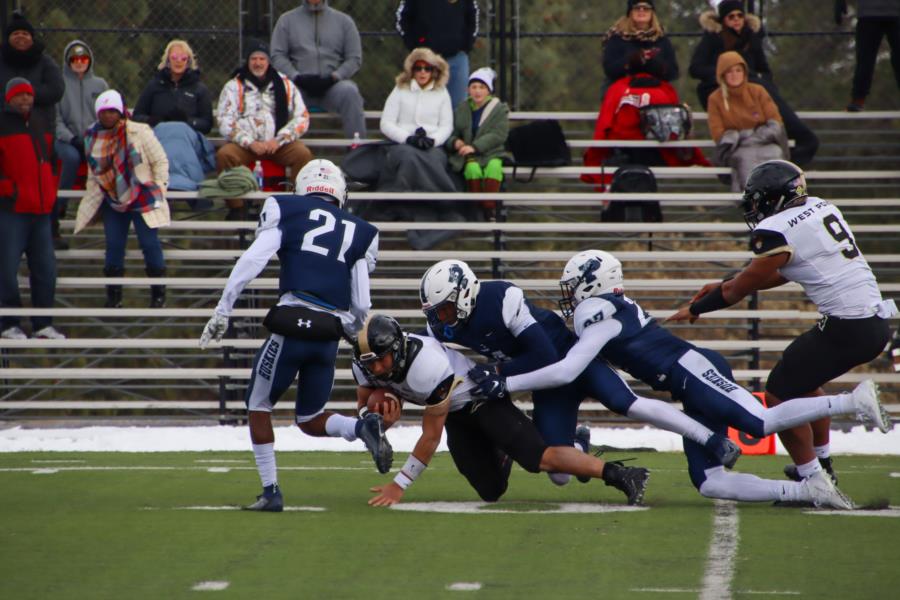 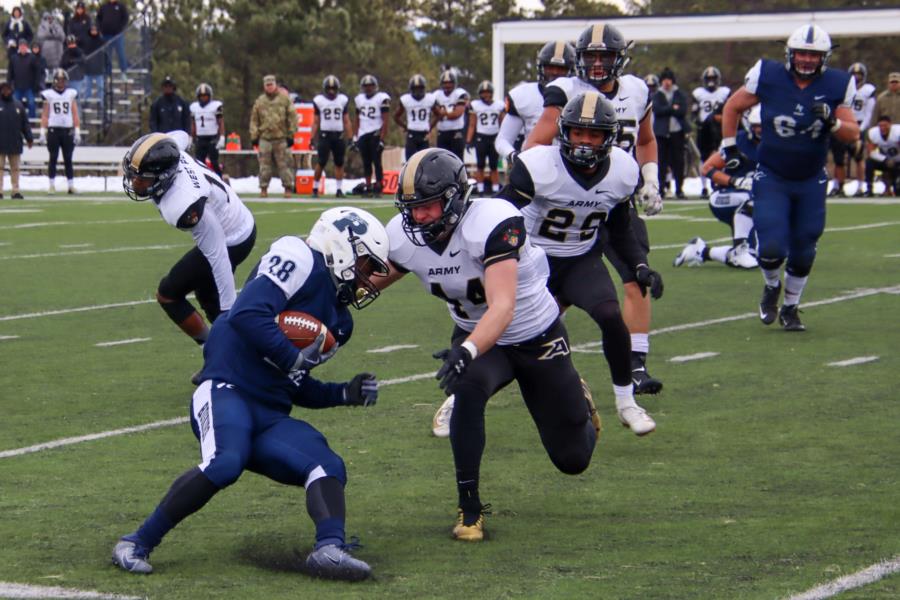 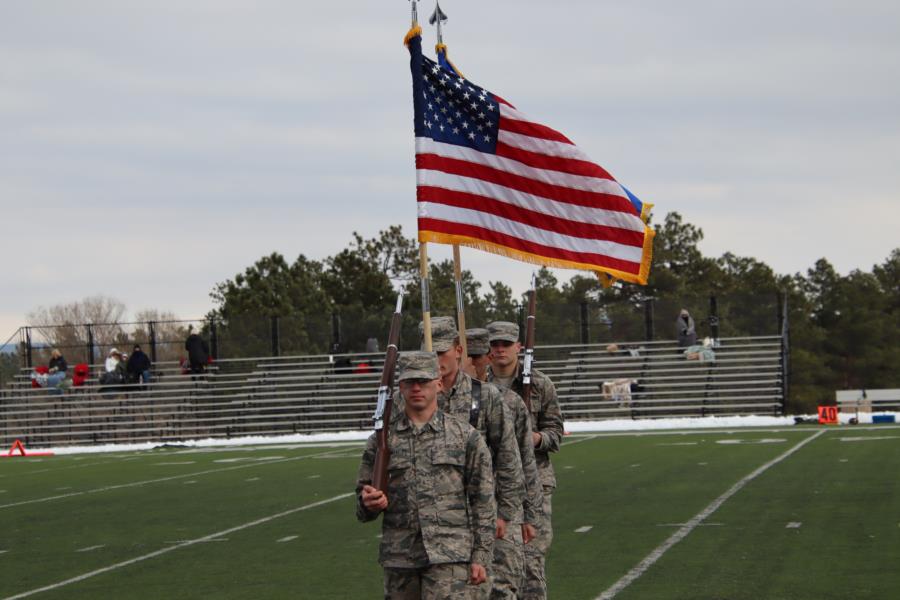 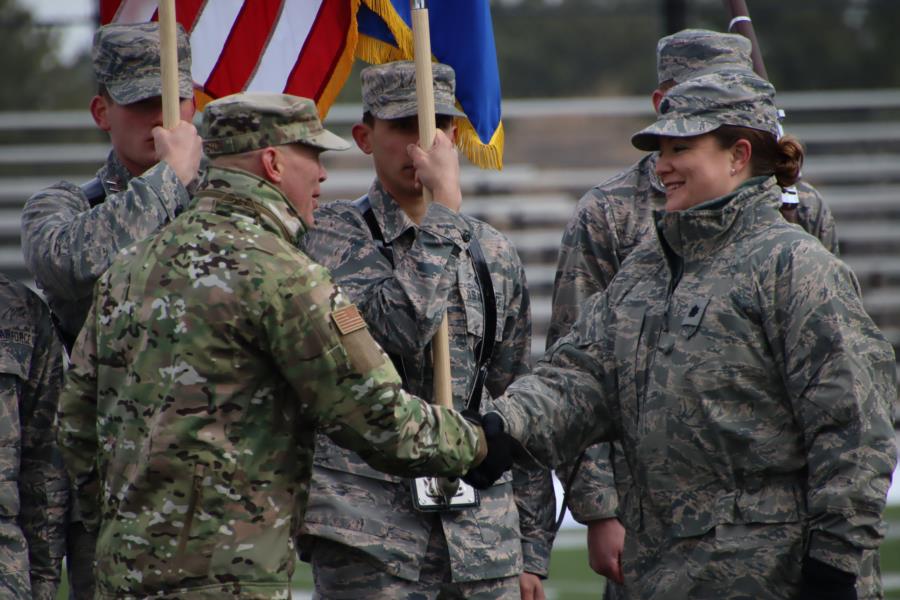 To view the photos from the game, go to, Classes > Prep School > Prep Sports or click the link below.