USAF Preparatory School Class of 2021 graduates concluded their 10 month prep journey by walking across the stage at Clune Arena on Wednesday to receive their diplomas from Col. Melissa Youderian. Guest speaker for the graduation was USAFA Superintendent General Clark. 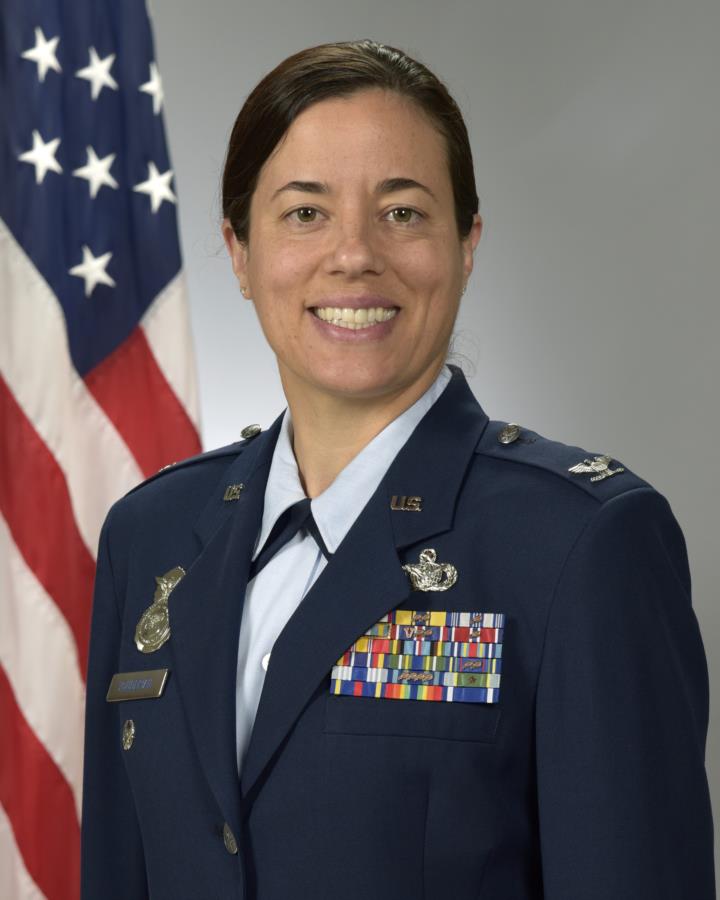 Superintendent General Clark was the guest speaker.  He spoke of the challenges the Cadet Candidates faced this paced year, unlike any from previous years.  He congratulated them on making it up the "Hill" together.  This achievement was not accomplished individually, but as a group that came together in a challenging year and the bonds they have formed will carry them through the next four years as they continue their journey as USAFA Cadets, Class of 2025. 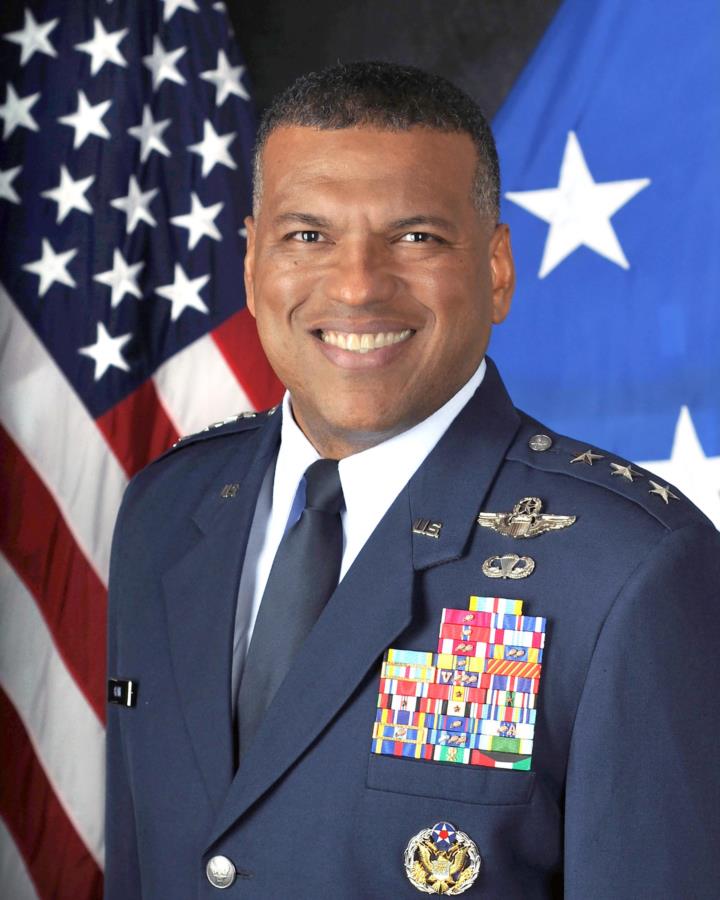 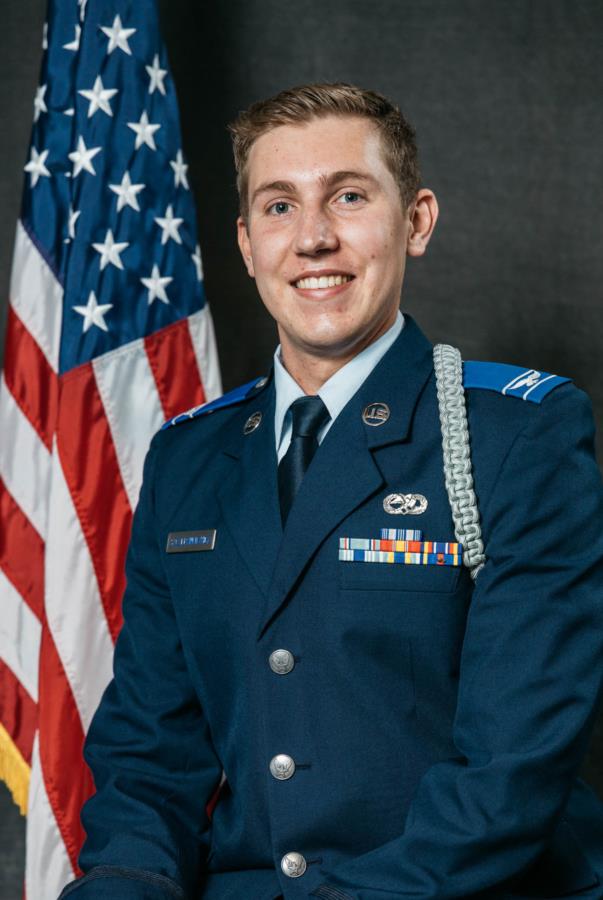 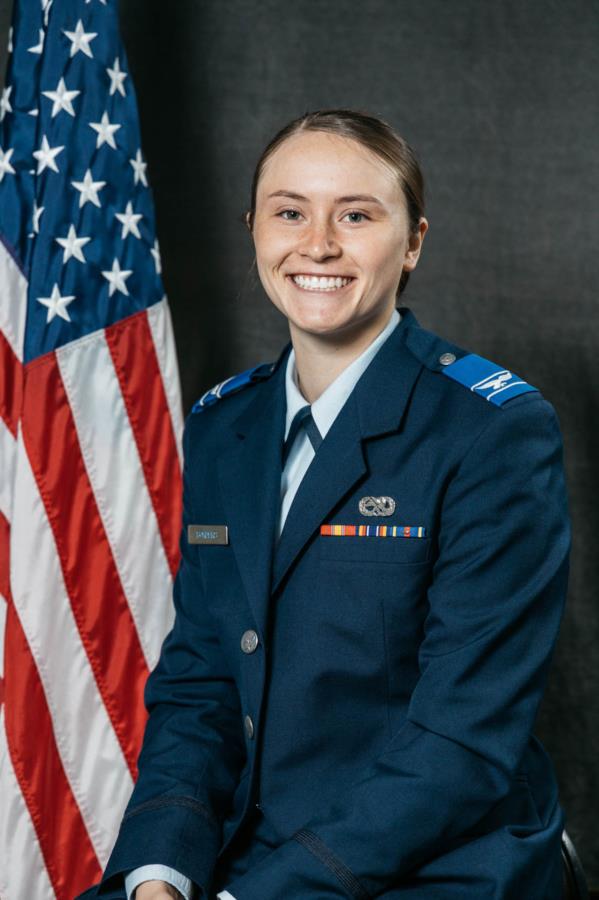 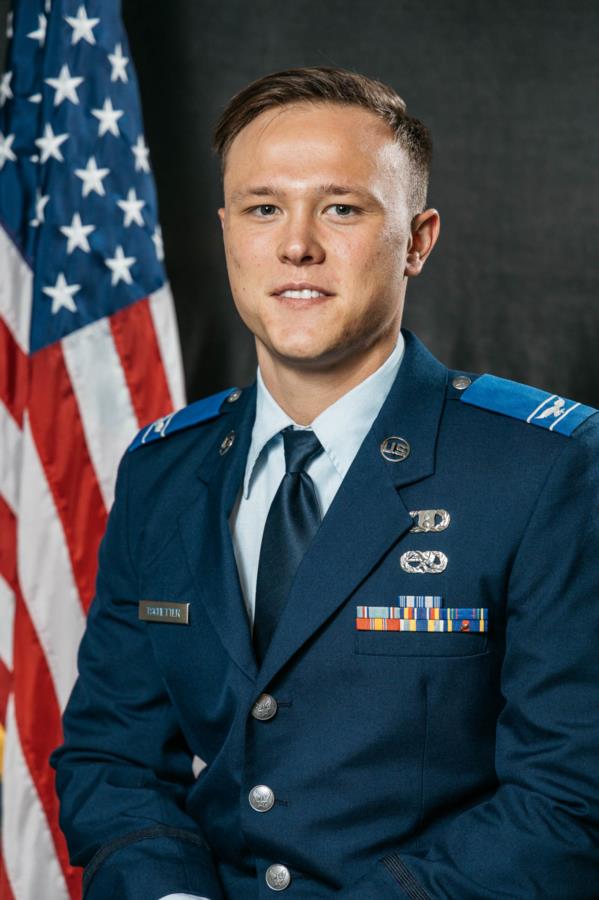 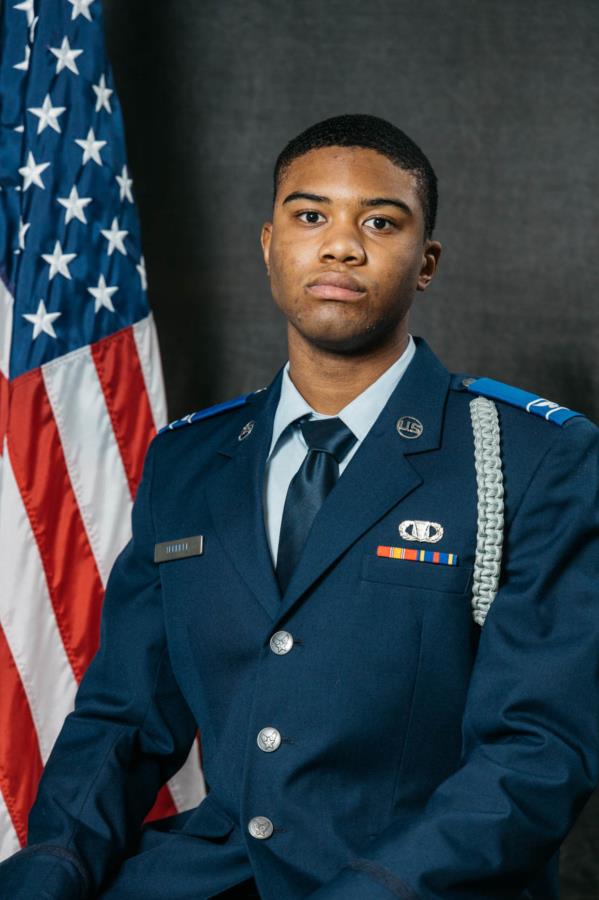 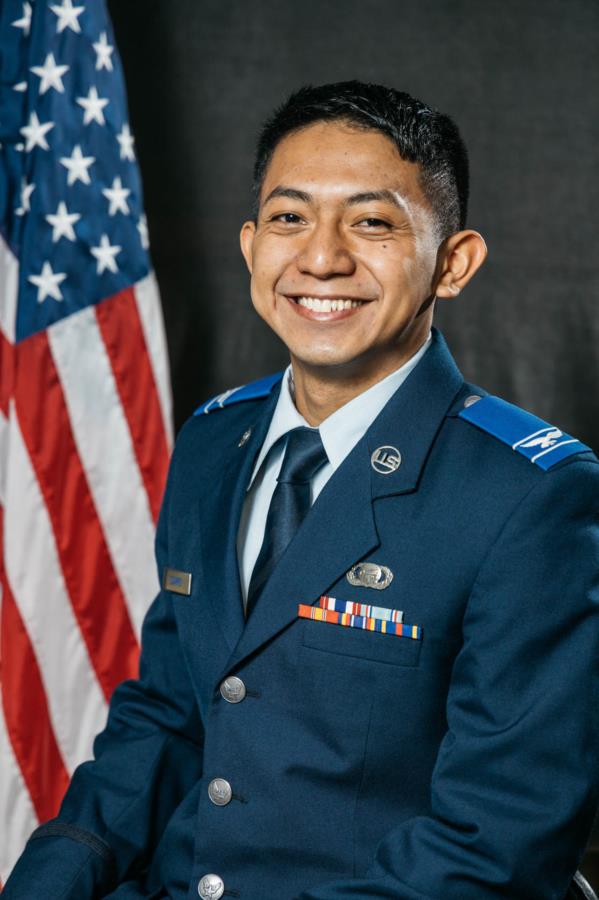 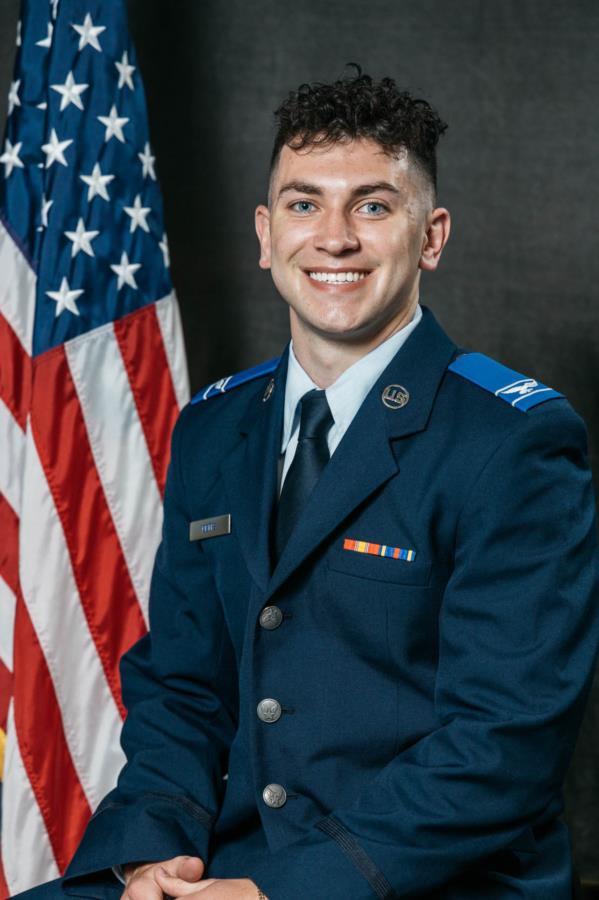 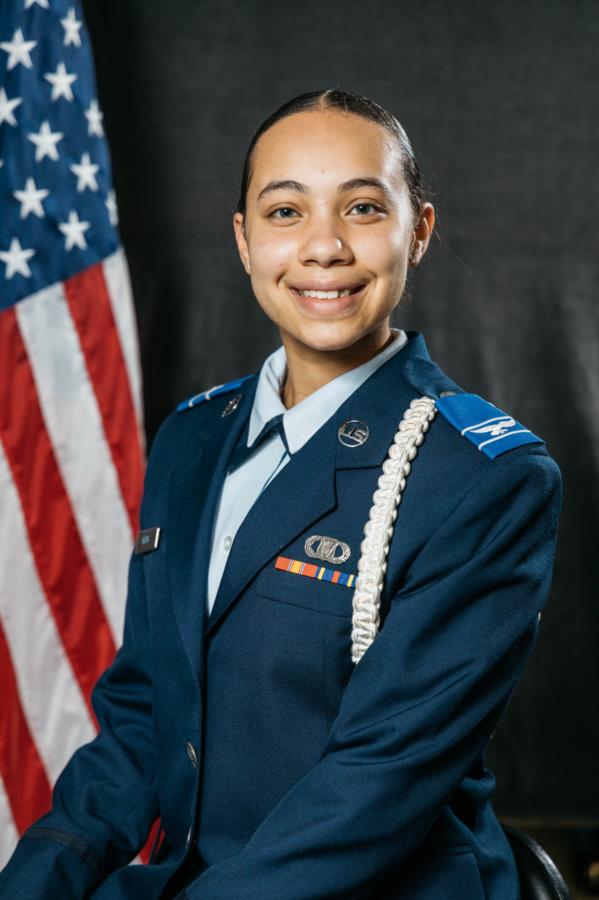 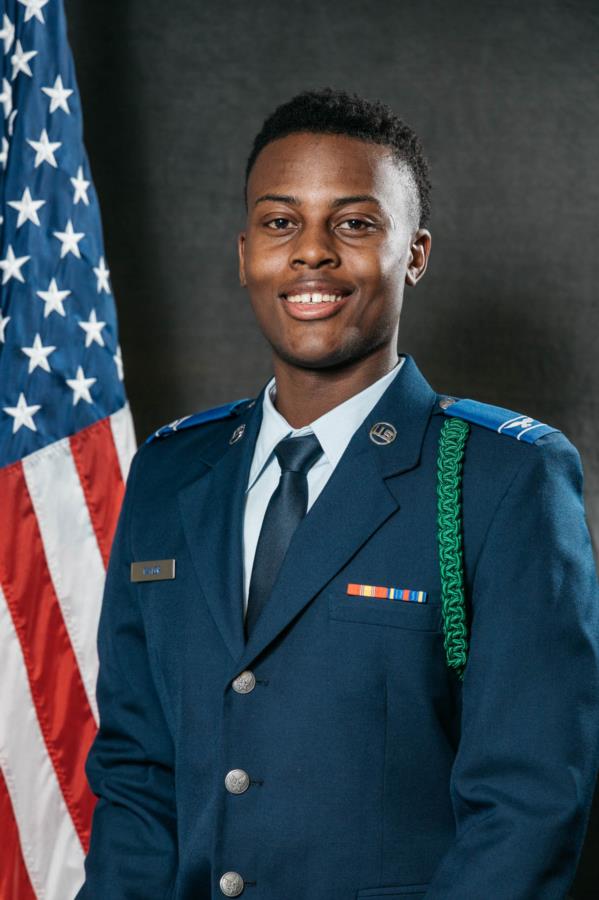 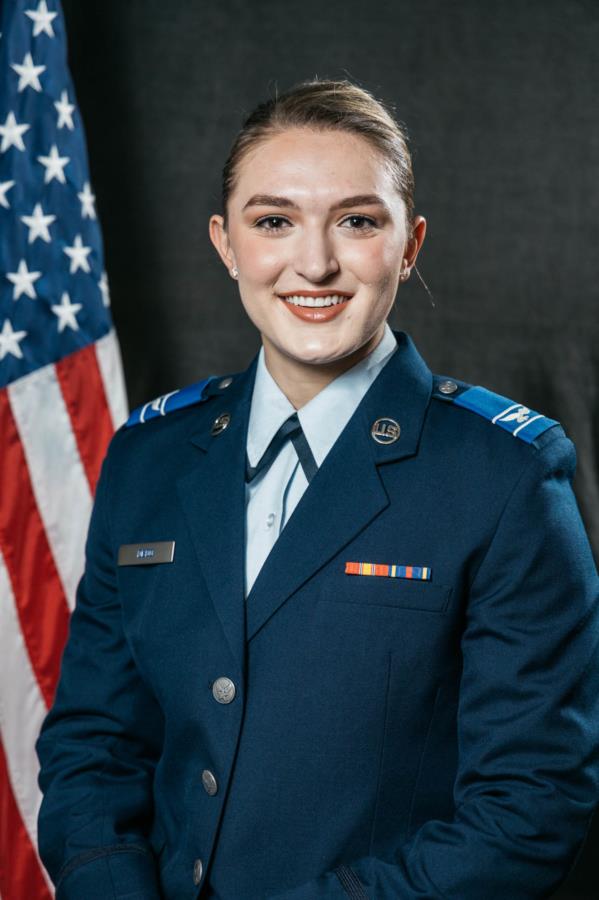 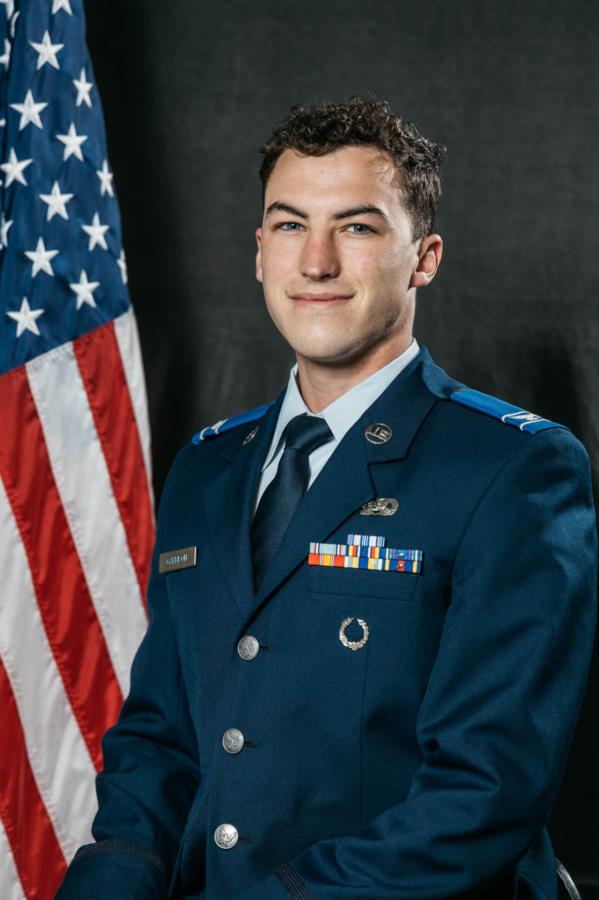 The Award winners were also presented with a coin from Col. Youderian, CMSgt Sparks and Gen. Clark in recognition of their achievements. 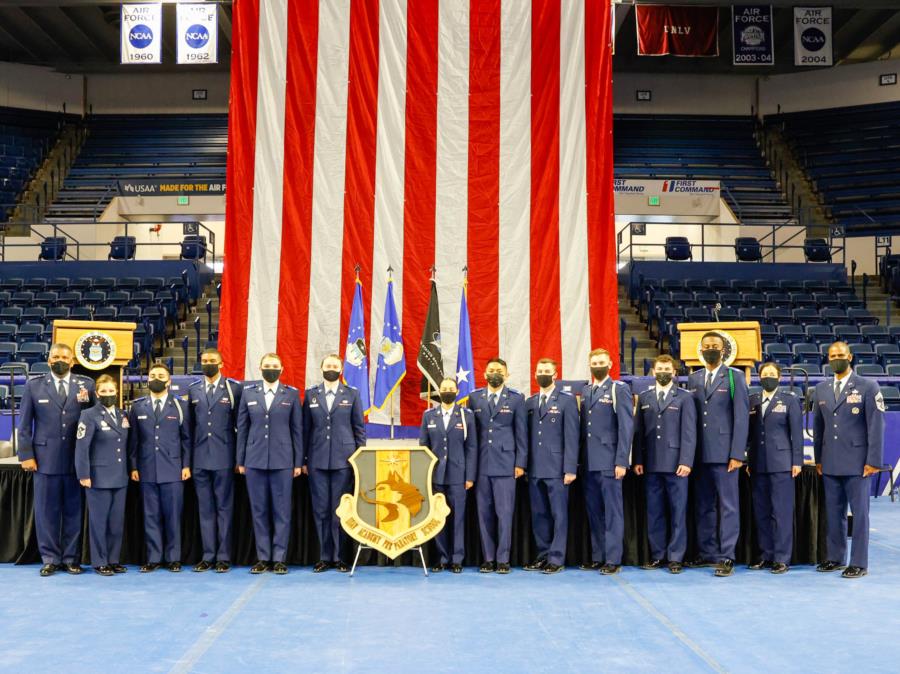 It has been a different kind of Prep year for this class of cadet candidates.  They have overcome many challenges that other classes have not had to face and theydid it with courage, perseverance and an optimistic attitude.  These traits will serve them well as they move ahead to the Academy as a Class of 2025 cadet. Congratulations to all the Cadet Candidates on their graduation! It has been an honor to be part of your Prep School experience and WebGuy looks forward to photographing your experience in June during BCT! 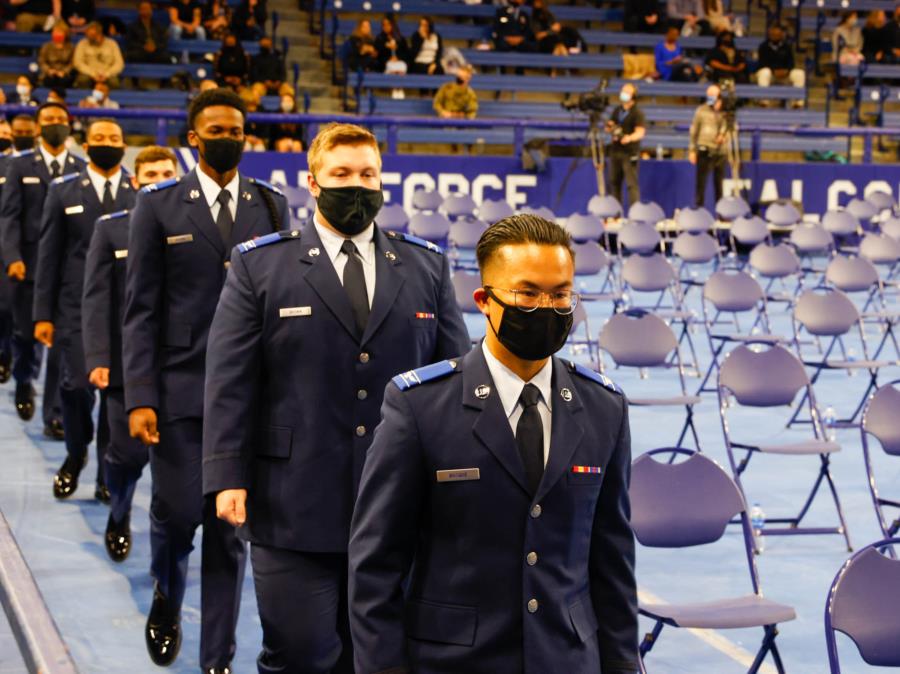 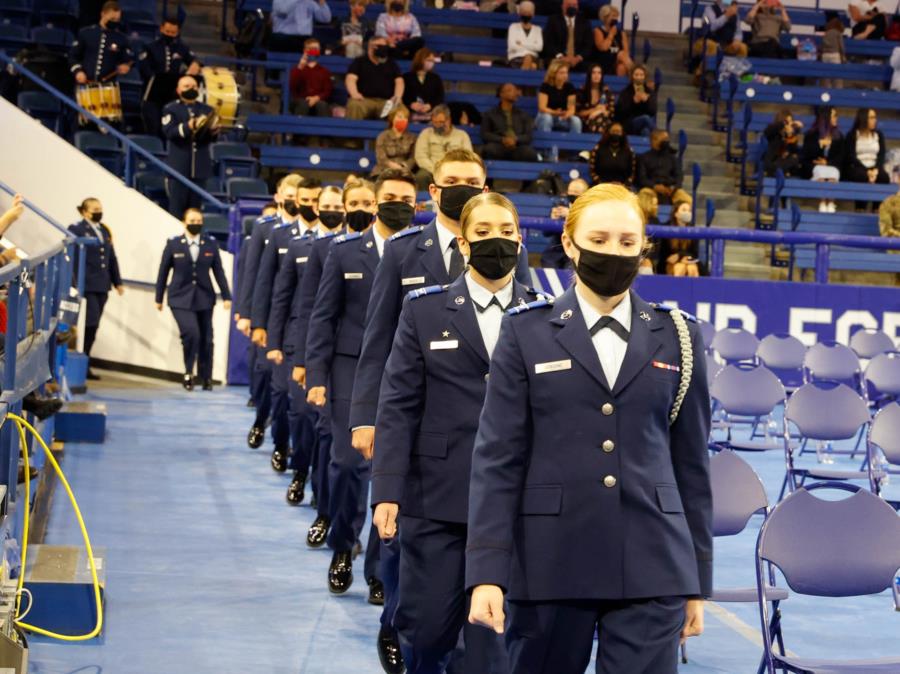 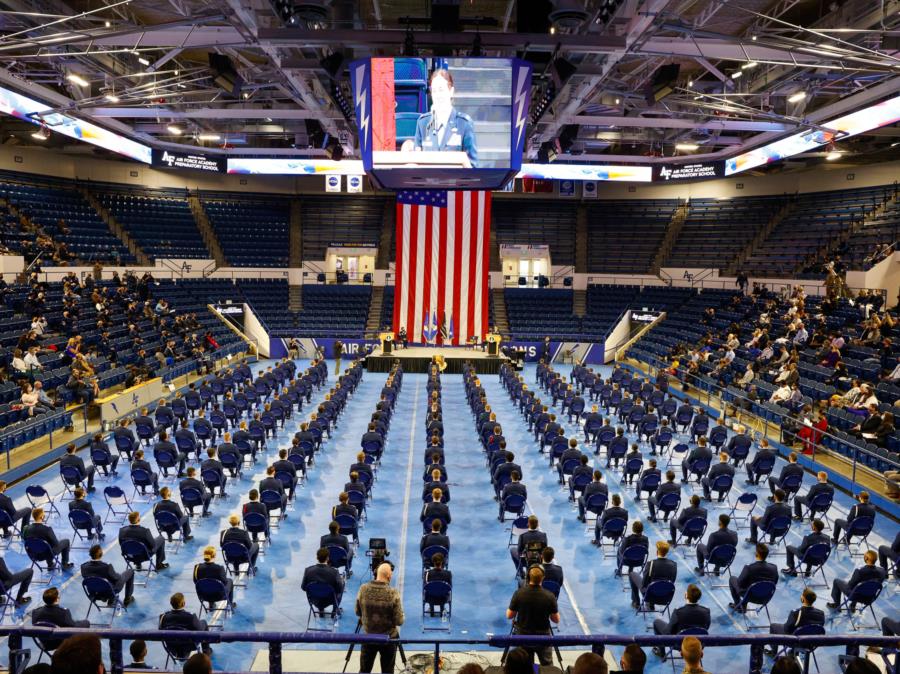 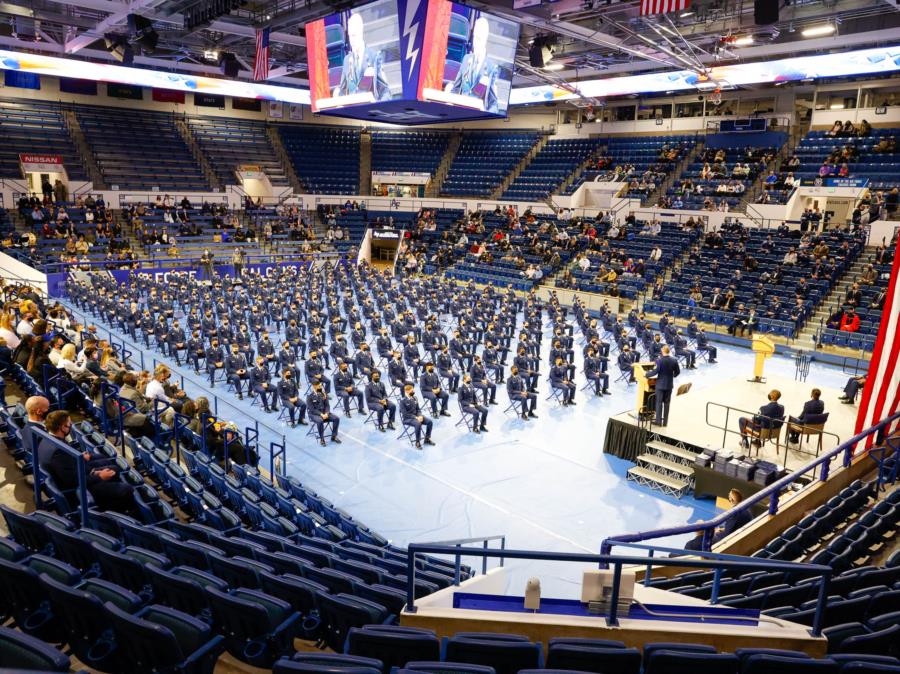 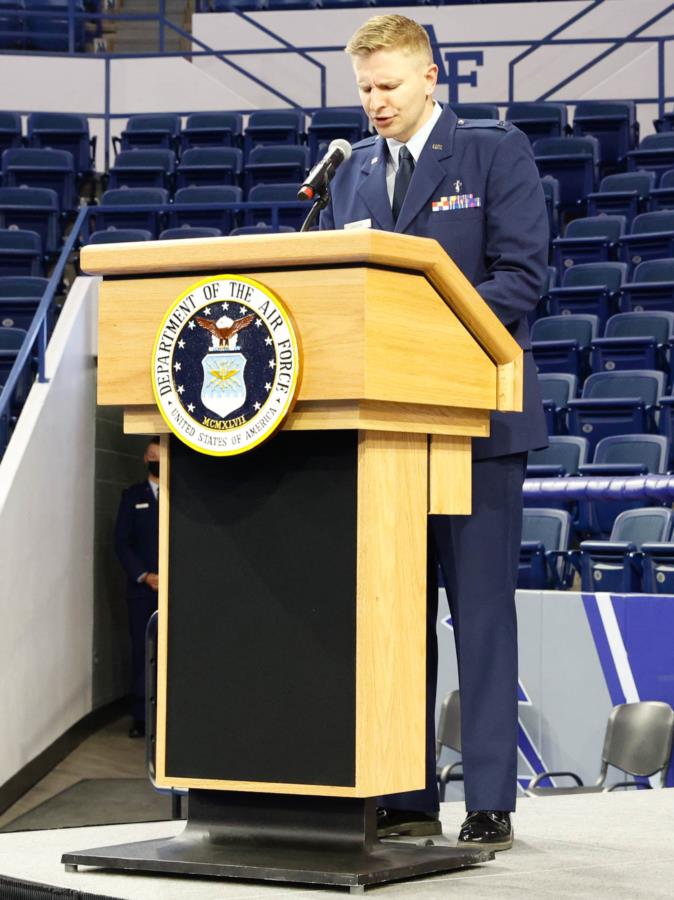 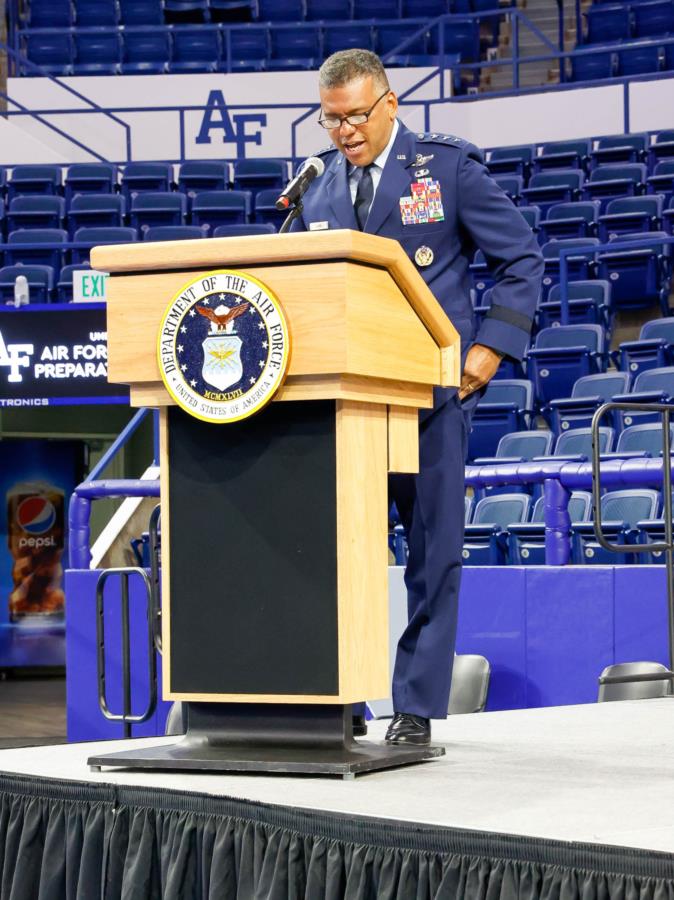 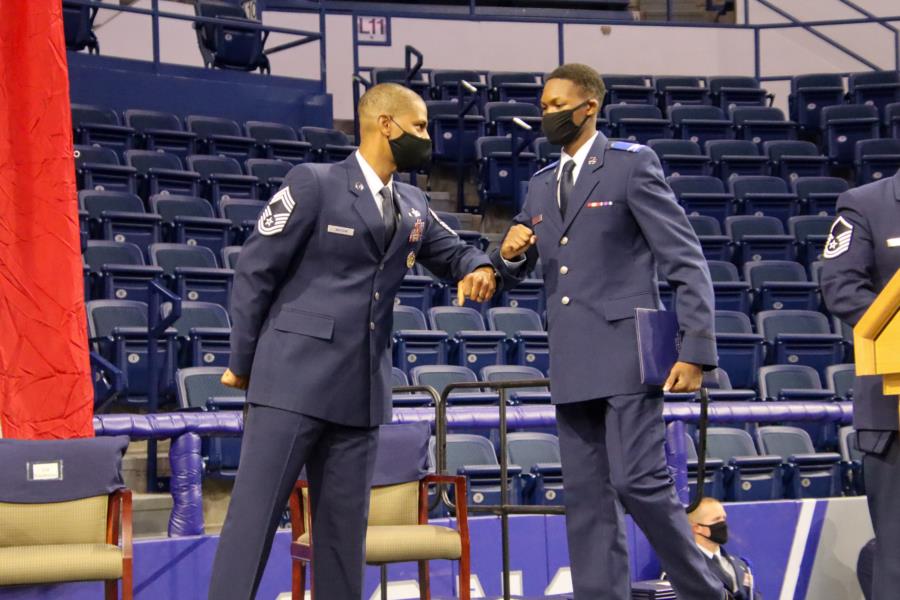 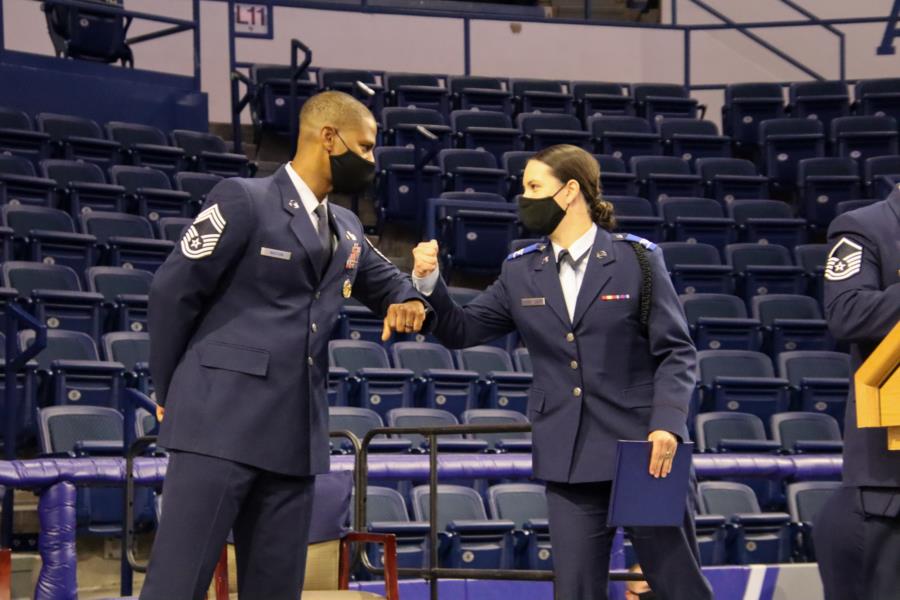 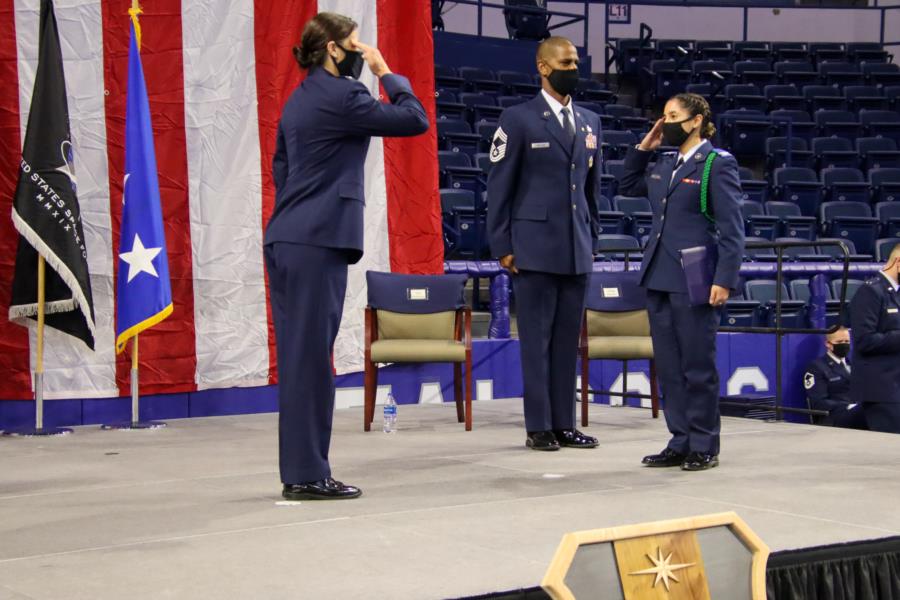 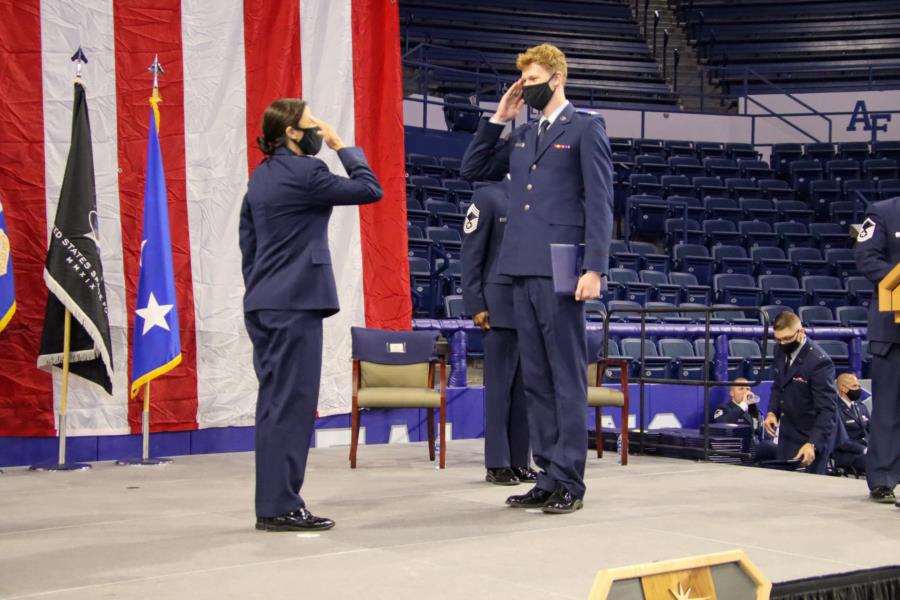 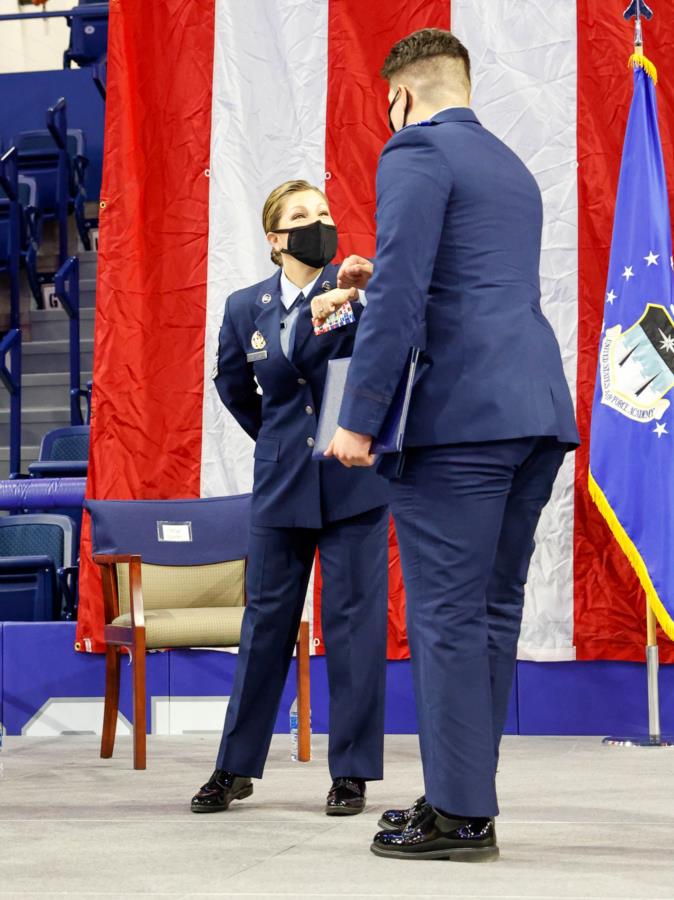 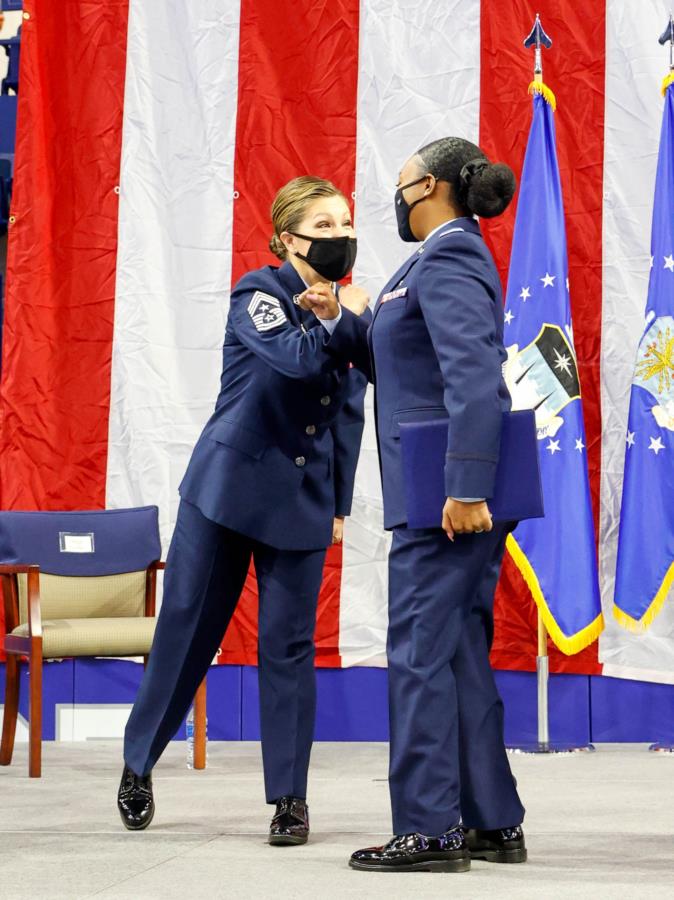 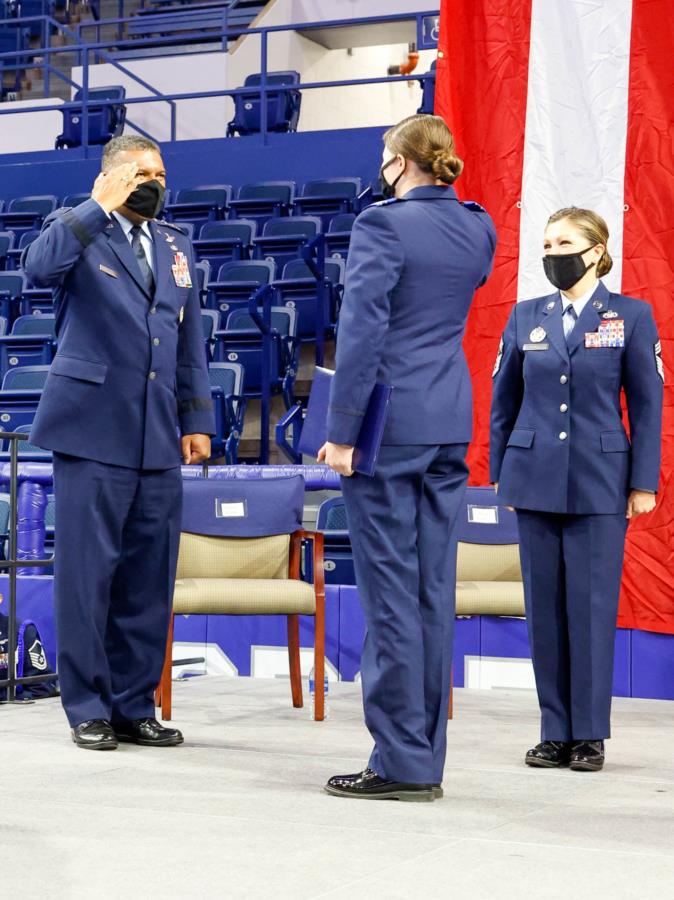 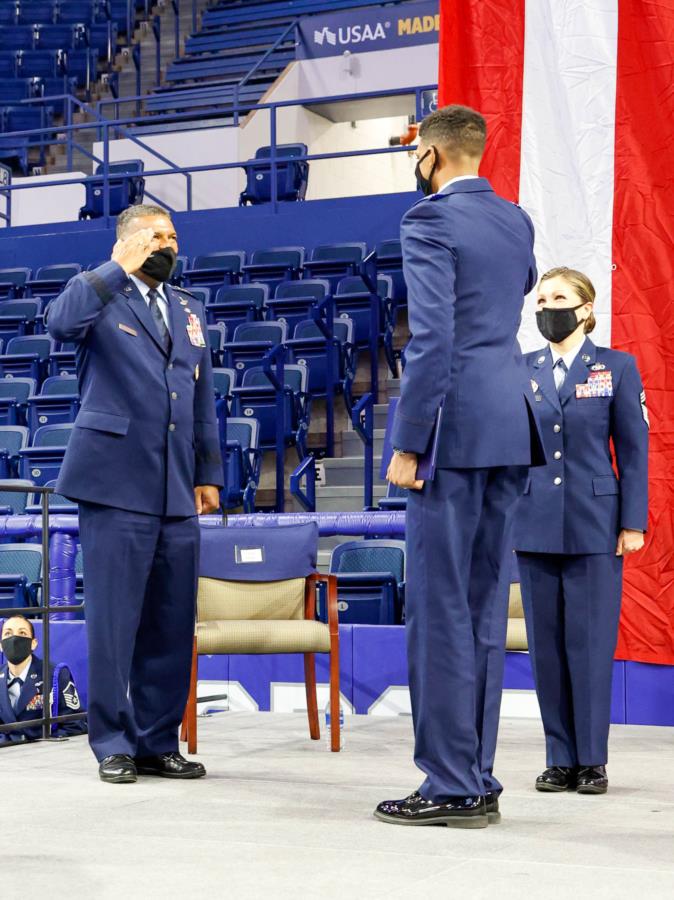