Team Building at the Prep School

This morning the Preppies had some action outside on the Parade Field and Football field. The activities were all squadron planned, with the mission objectives of teamwork, physical activity and a lesson overview on what respect means to them. Each squad had their own activity planned.

A Squad started out with a Egg Balancing Relay where the first person had to crawl to where the egg was, stand up and had to balance the egg on the spoon in their mouth and then proceeded to attempt to walk another 10 feet foward, turn around and then back to where they picked up the egg. They passed the egg to the next person waiting at that spot. The group that finished this task without dropping the egg won that activity. 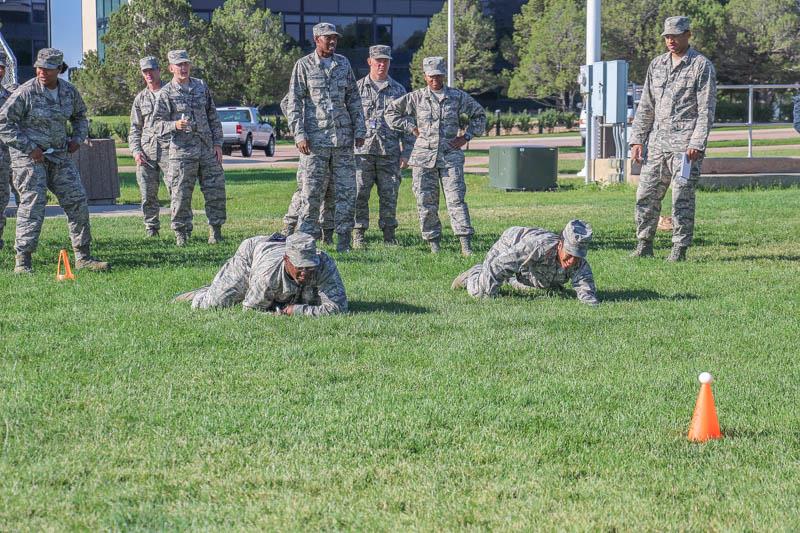 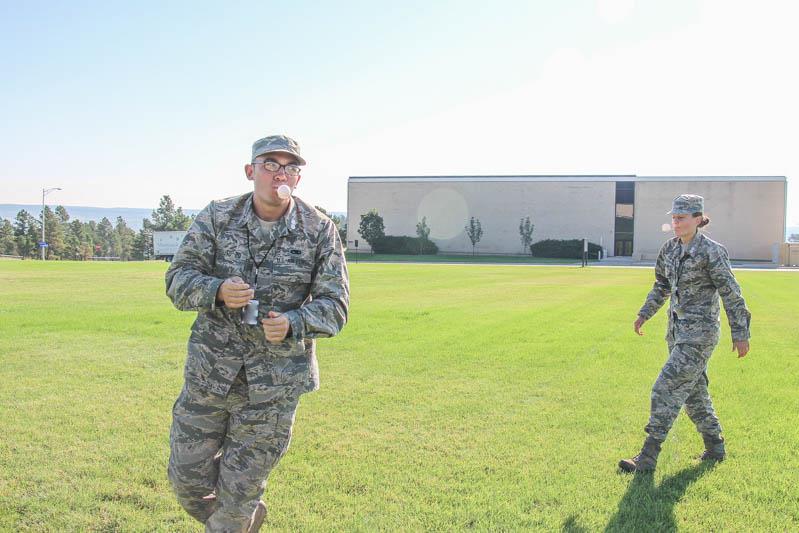 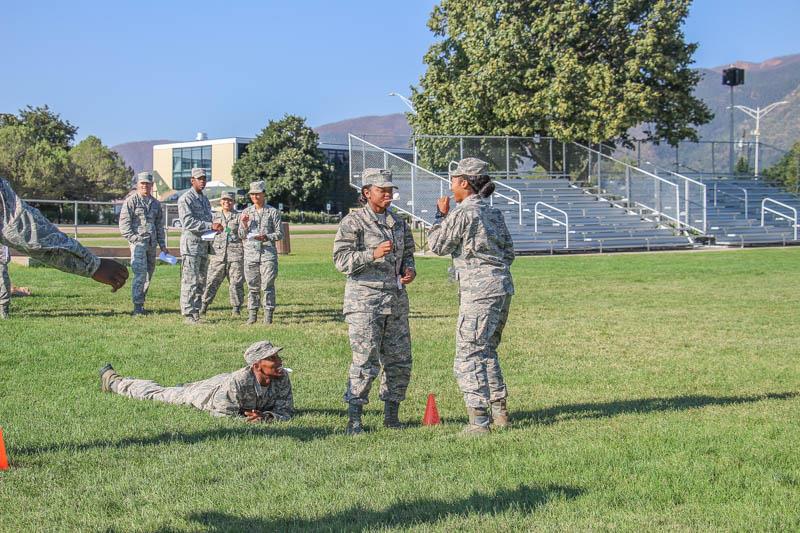 When I caught up to B Squad they were in the middle of their Respect overview discussion and what respect meant to them and working as a team. The Relay activity that followed. They had split into groups and pair up into two, to accomplish the task at hand. They couldn't move to the next part of the relay without their partner and had to do 10 of each exercise. They started by walking sideways with just their hands touching and using each others body weight to move. Then they had to do push-ups, crab walk, flutter kick and last to bear crawl before running all the way back to where they started. The first team to finish won that Relay exercise. 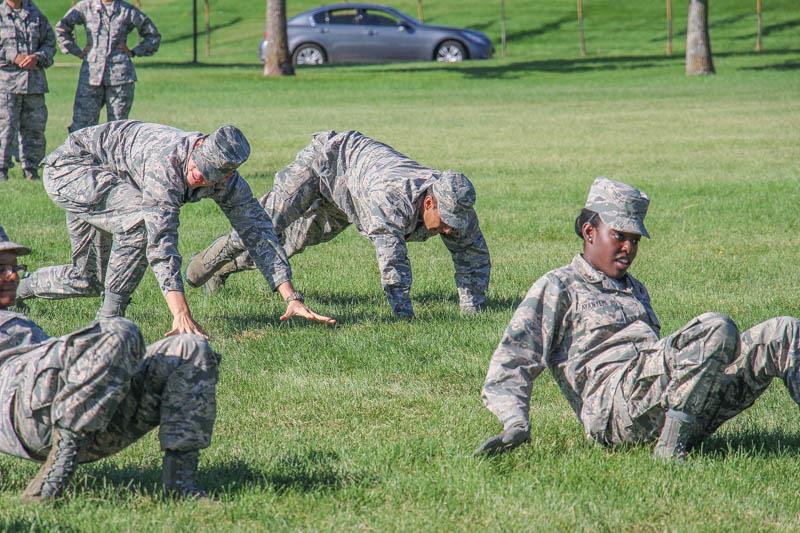 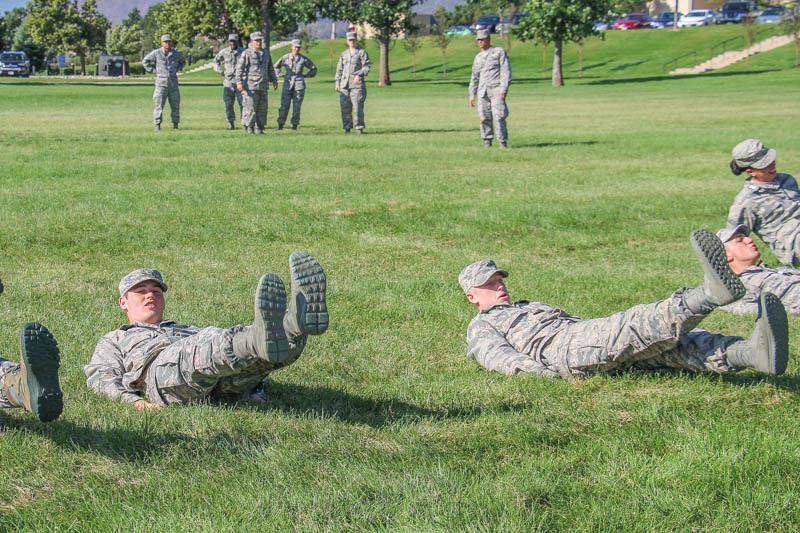 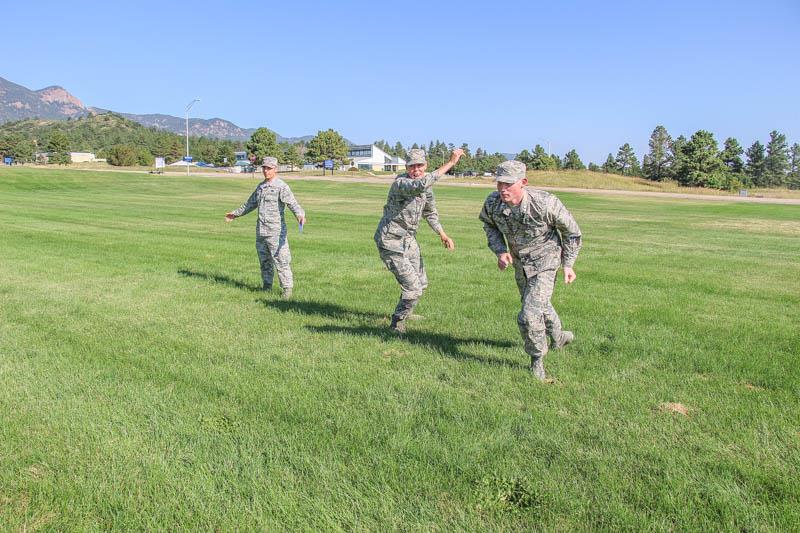 When I arrived to the Football Field where C Squad was their activity involved some of the Preppies to wear blindfolds and being directed around "landmines" (Their backpacks) without touching them. If they touched the landmine, they were done. Whoever got across without touching the landmine, won the activity. They had two different relays for this activity, one while the blindfolded Preppie crab walked and the next doing a bear crawl. 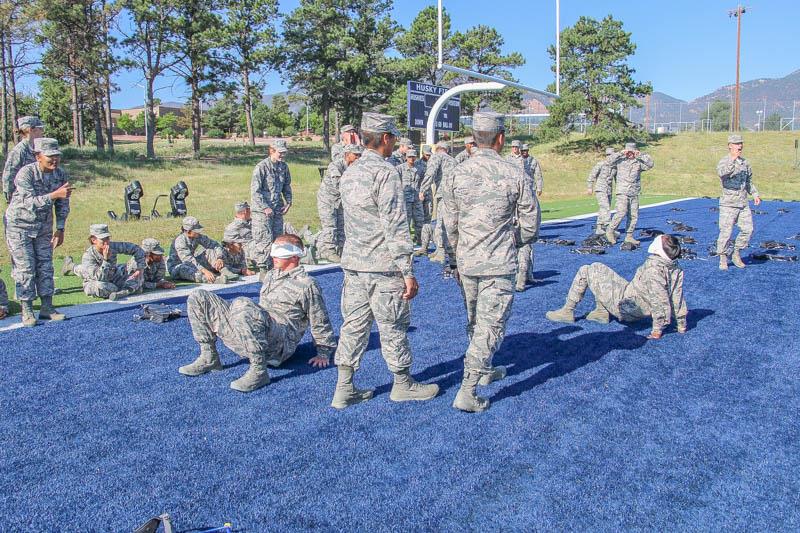 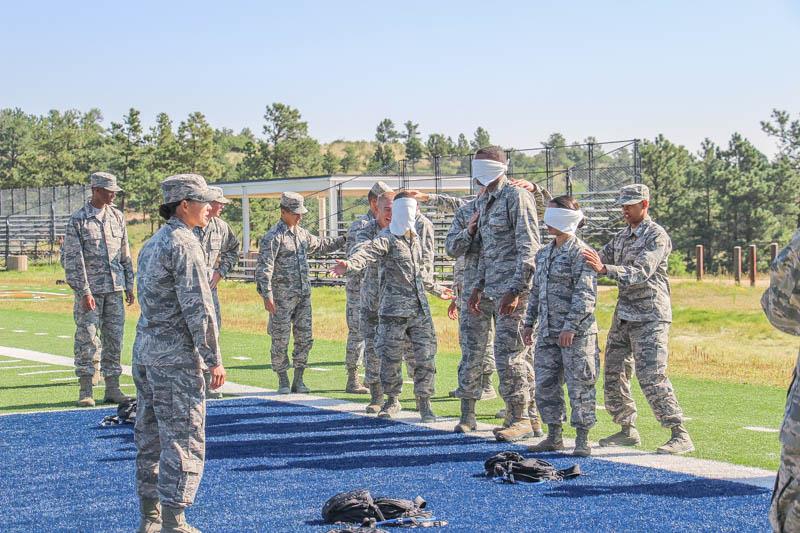 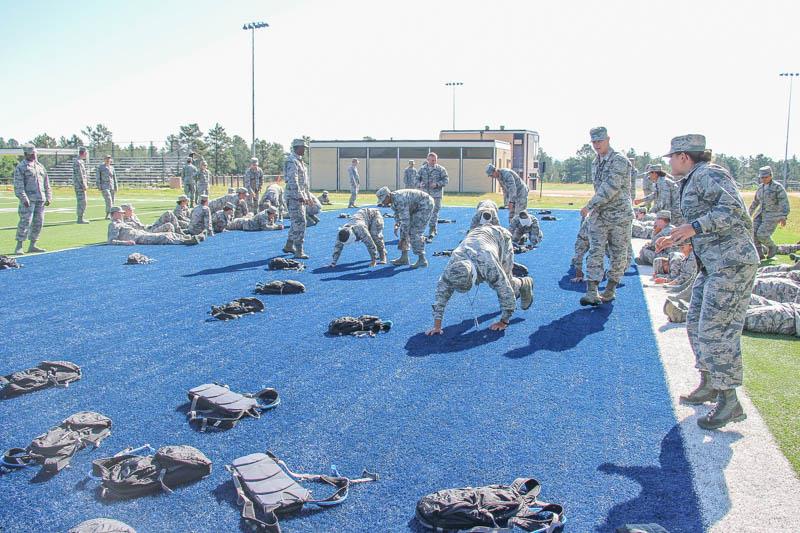 To view the pictures taken this morning, go to the Prep School Gallery under Classes. Then select the Prep Life Gallery.