The Preppies will be tested in the PFT (Physical Fitness Training) both in the Fall and Spring Semester, yesterday bright and early at 7am they began their first Fall PFT.

The PFT consists of 5 stations; The Pull-up, Long-jump, Sit-ups, Push-ups and finally the run. They are scored at each location and have roughly 2 to 2 and a half minutes to complete each station.

They are split into groups cannot go to the next station without everyone finished at the current one. 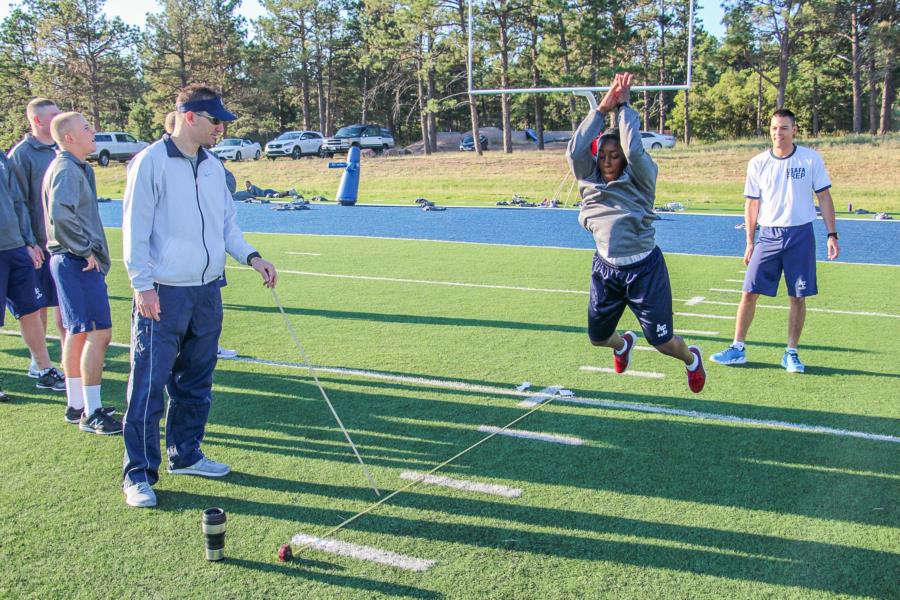 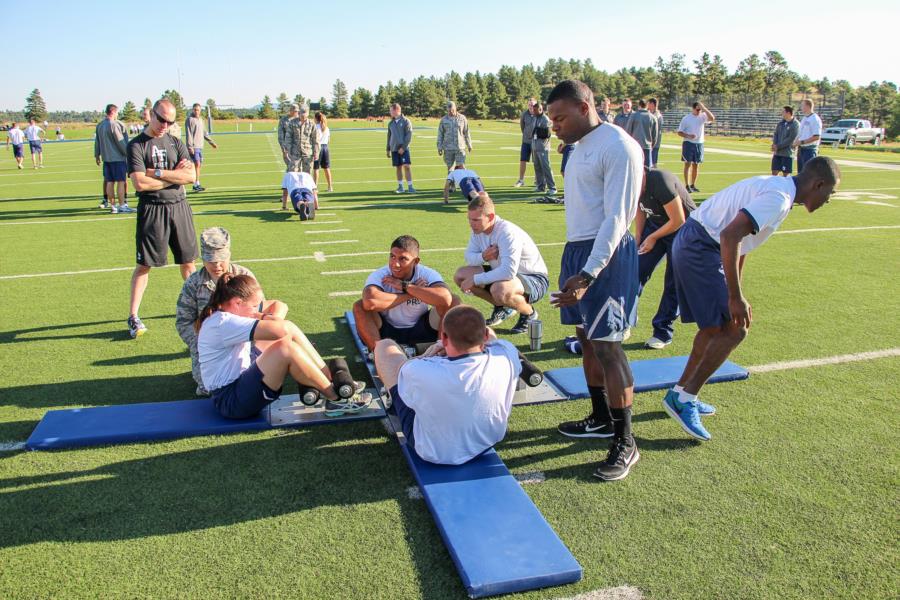 To view the rest of the PFT pictures go to Classes - Prep School - Prep PFT/AFT. Or click the link below.

After the PFT was finished, the preppies were split into two major groups. While half of them toured the Airfield in the morning, the other half played rounds of Dodgeball. Then after lunch, the two groups switched and the group who in the morning played dodgeball went on their Airfield tour and vise versa.

At the Airfield they were given a tour of two of the three locations, Jump and Soaring. Once they get to the Academy they will be able to experience both of these programs.

They were given tours at each location and some even got to try on the Jump Parachute pack as well as getting to sit in the Soaring Glider plane. 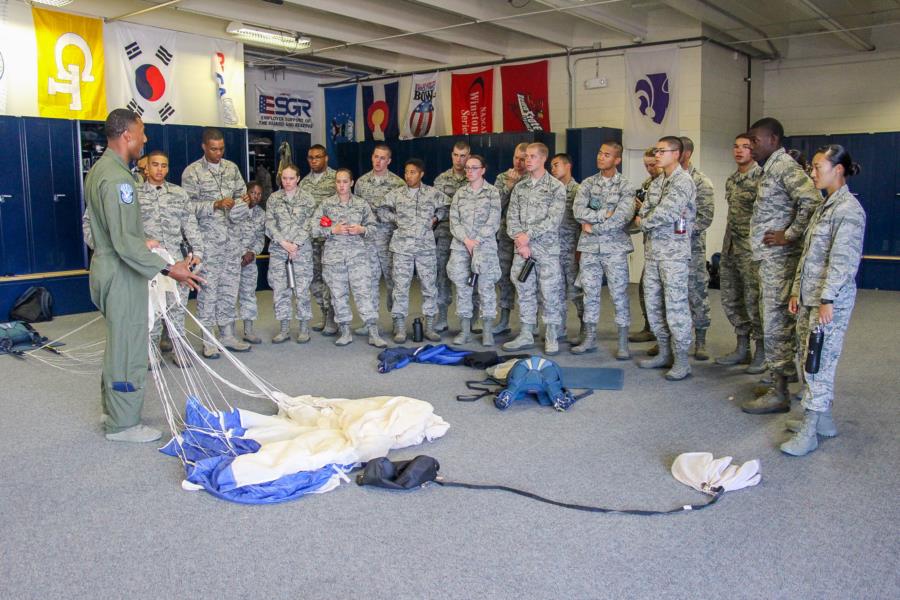 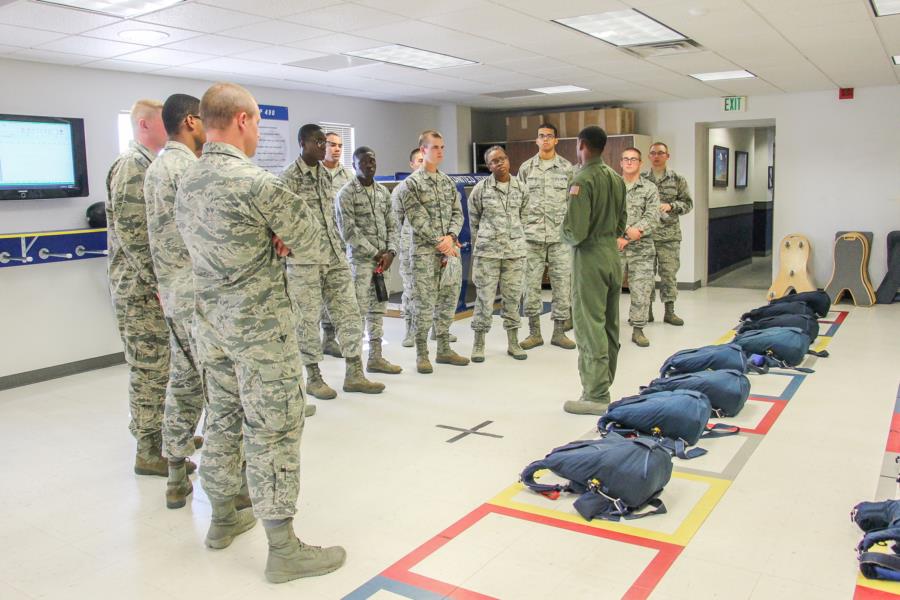 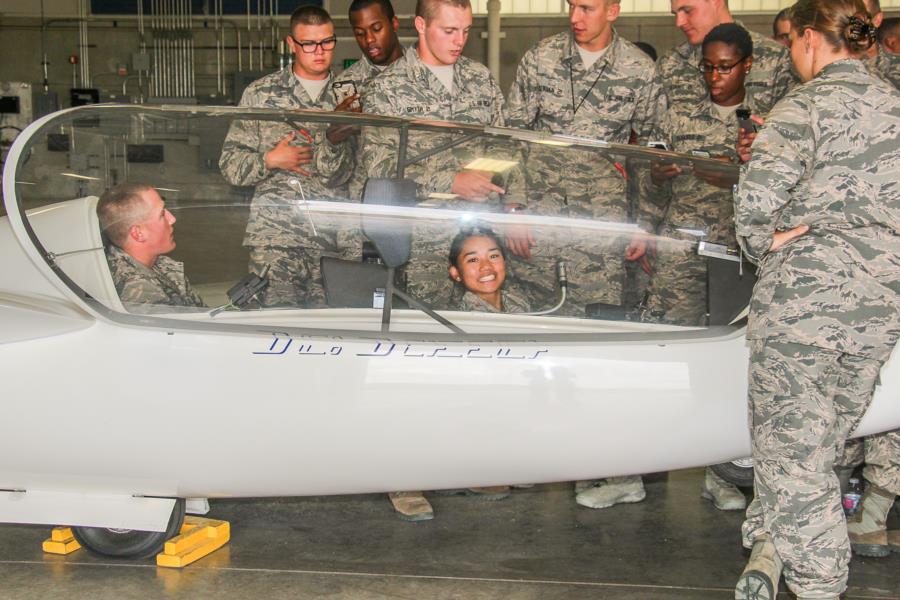 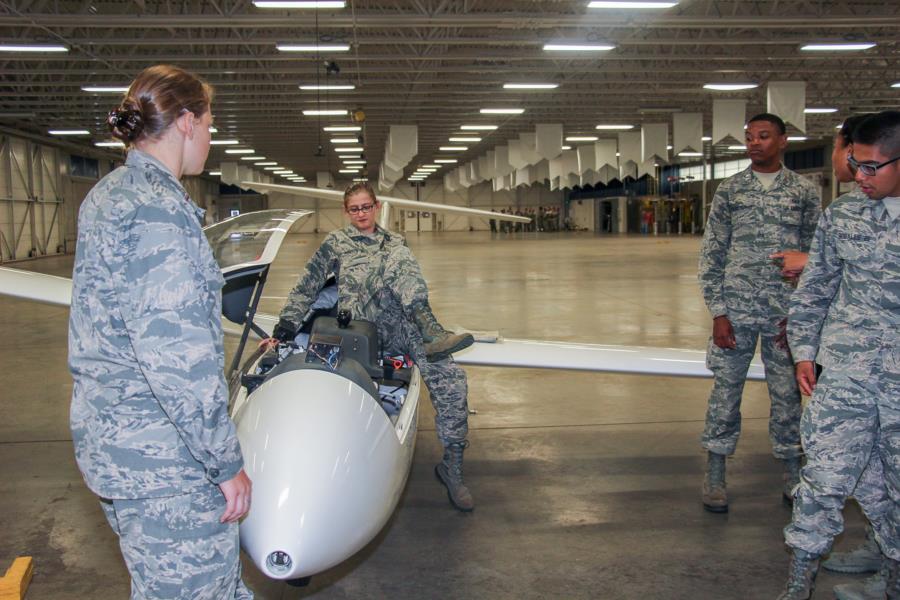 Then over at Dodgeball they were split into small groups and got to play rounds against each other, you'll have to ask your preppie who won! 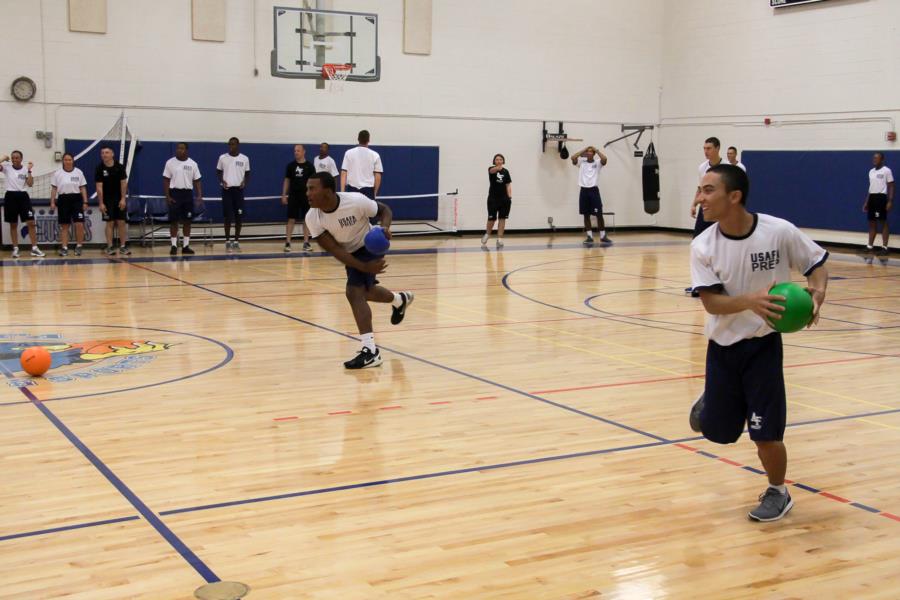 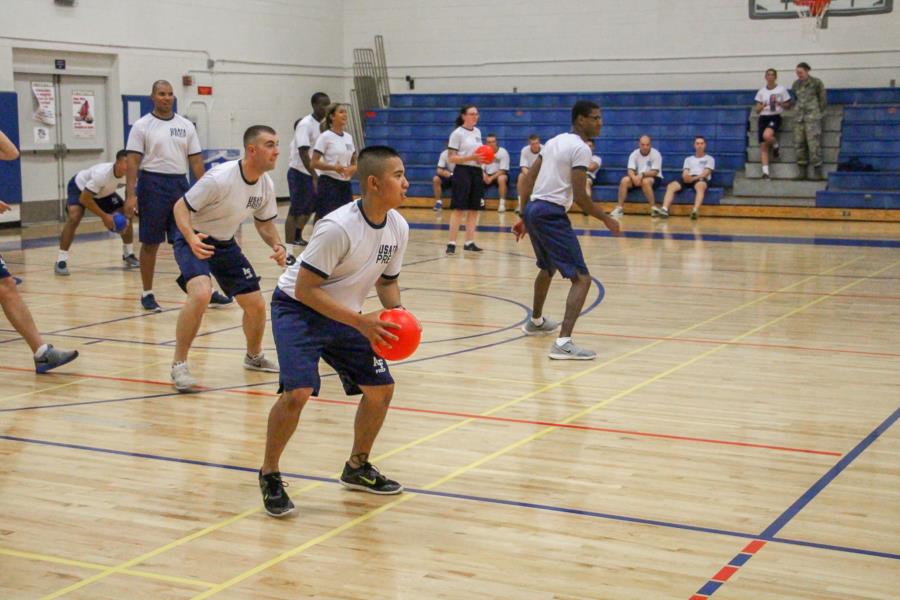 To view the rest of the pictures from the Airfield Tours and Dodgeball games, go to Classes - Prep School - Prep Life. Or click the link below.