Preppies moved up to Phase 3!

The Preppies found out today that they have moved to Phase 3 as well as hearing from two of the Prep Staff Members about their Careers.

They heard from Lt Col R. Bryan Christensen who is currently the Academic Dean at the Prep School. He told the Preppies about how he grew up with his own father in the military and what it was like to move around state-side as well as around the world and the opportunities it gave him. He spoke about the kinds of aircrafts he flew as well as how he got his Masters and then Doctorate and finally getting to the Prep School. 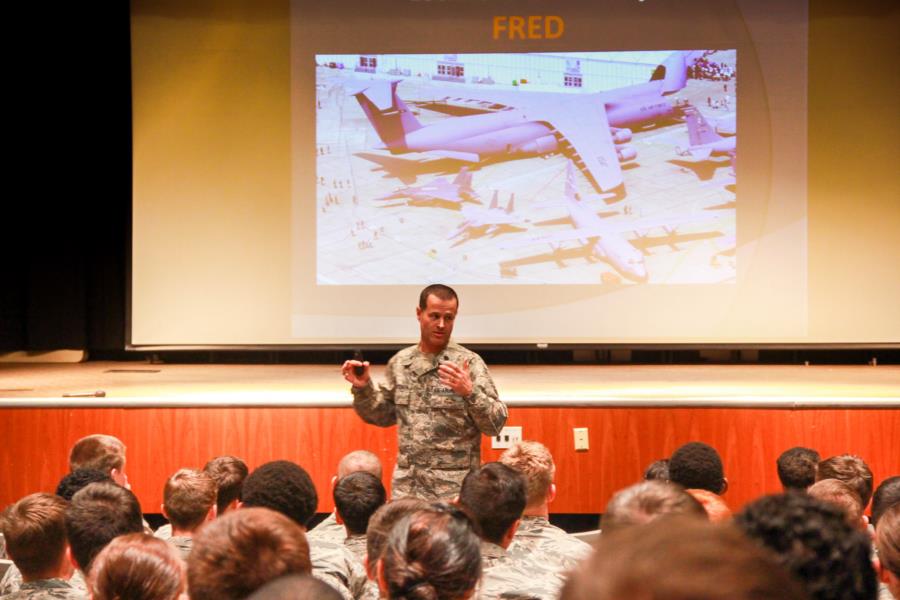 Next they heard from Maj Stacy Rathje who is the Military Commander at the Prep School. She also spoke about her life, how she got into the military and the types of jobs that she had. How training is so important and paying attention to that training no matter what it is. Even if you don't think you'll use it - because someday you might. She told the Preppies about being overseas and her experiences as well as how she got to the Prep School. 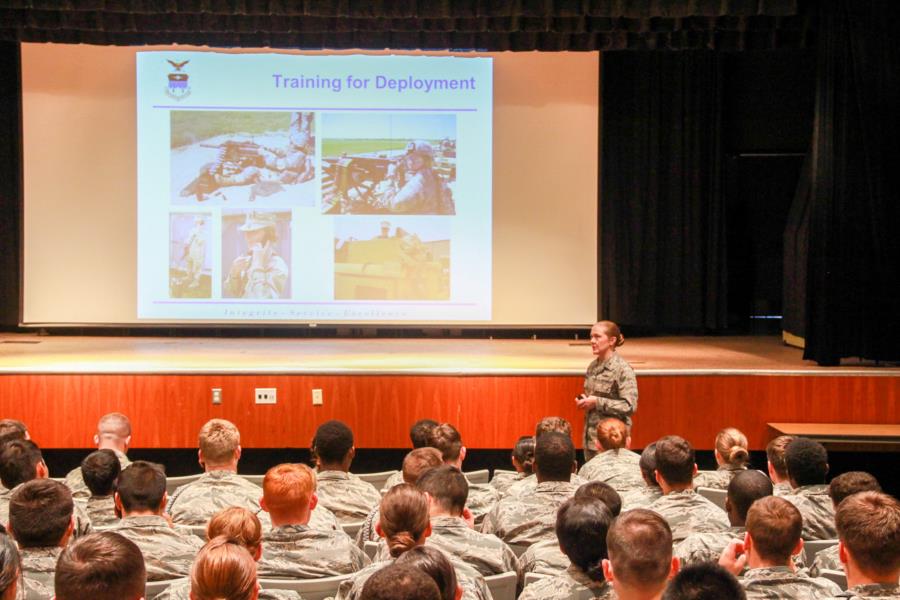 After hearing about the Careers of both of these Staff Members the Preppies found out that they phased up to Phase 3, which made the whole room get so excited. Phasing up to Phase 3 means that they now have several more freedoms than they did before and how as long as they treat those freedoms with respect that they will continue to strive and could possibly phase again.

To see the rest of the pictures from today go to Classes - Prep School - Military Training. Or click the link below.

Phase 3 & Life In The Military