Prior to his current assignment, he served as the Deputy Chief of Staff for Strategic Deterrence and Nuclear Integration, Headquarters U.S. Air Force, the Pentagon, Arlington, Virginia. 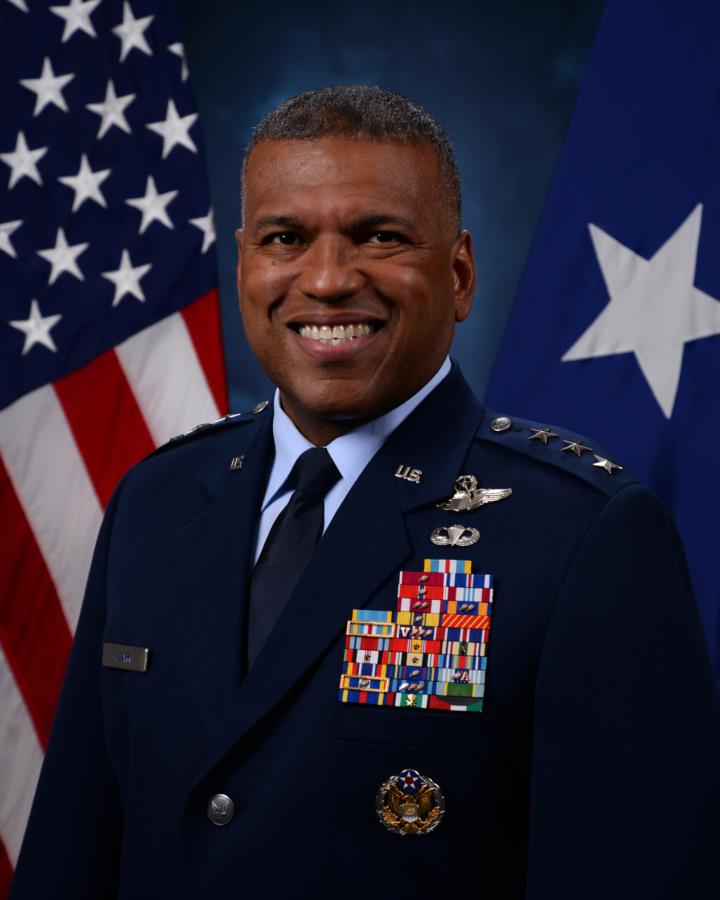 General Clark spoke briefly about his upbringing, why he wanted to go to the Academy and his motivation for staying in the Air Force.  He asked each of the Prep School Cadet Candidates (CC's) why the chose the Prep School and what they want to do with their career. CC Baeza stated he wants to be a Thunderbird.  CC Delacruz would like to be a Special Tactics Officer. CC Hill is not completely sure, but thinks she would like to go into a career with mathmatics or engineering. CC Simpson wants to go into Space Force and CC Waters would like to be a pilot.

The CC's asked questions of General Clark.  A few questions were what are General Clark's priority for USAFA?.  What is his plan for developing officers for Space Force? How important is diversity at USAFA/Prep School? Why did Clark apply to USAFA? General Clark answered each of their questions and stated his idea and plan for USAFA which helps the Prep School Cadet Candidates know what will be expected of them when they go to USAFA next year. General Clark was very interested in what the Prep School Missionand how they prepare CC's for the Academy. 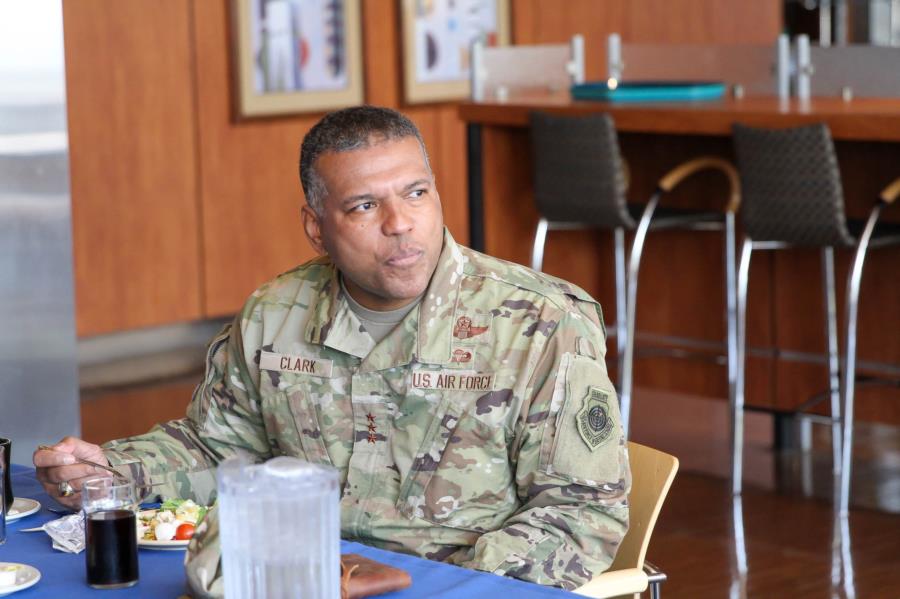 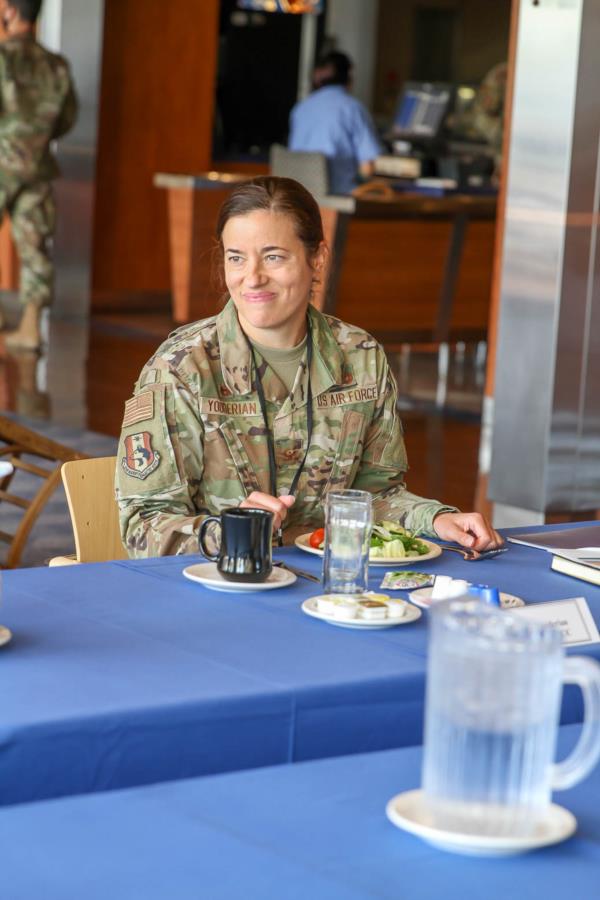 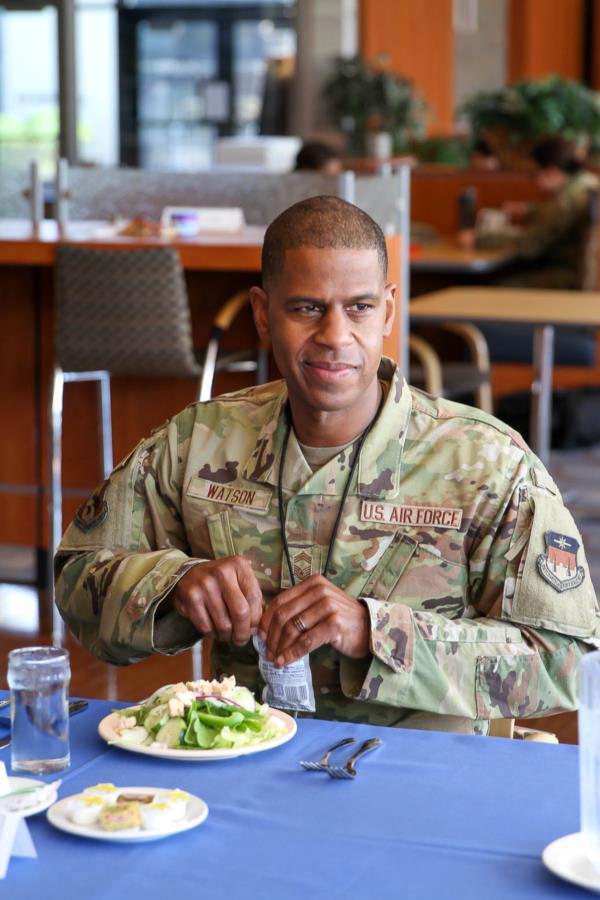 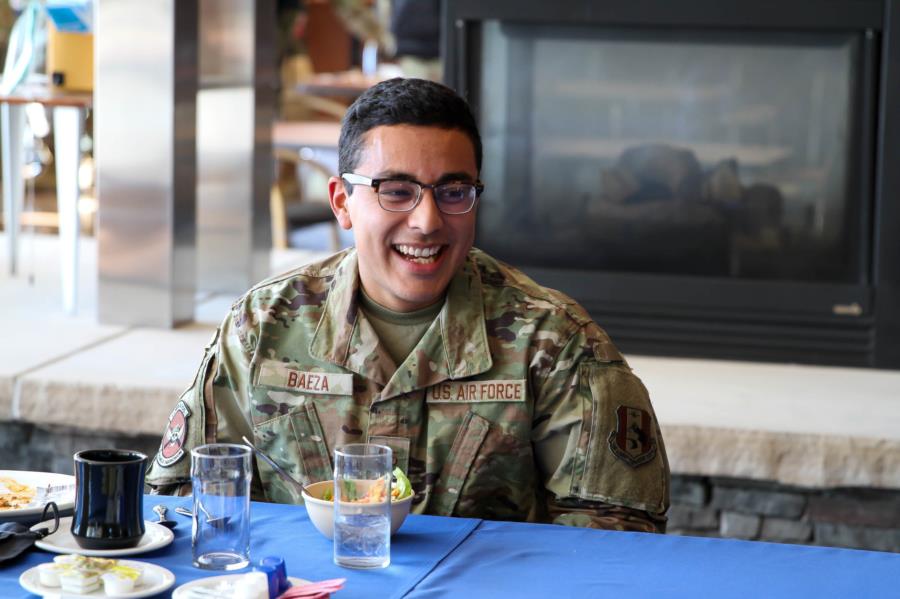 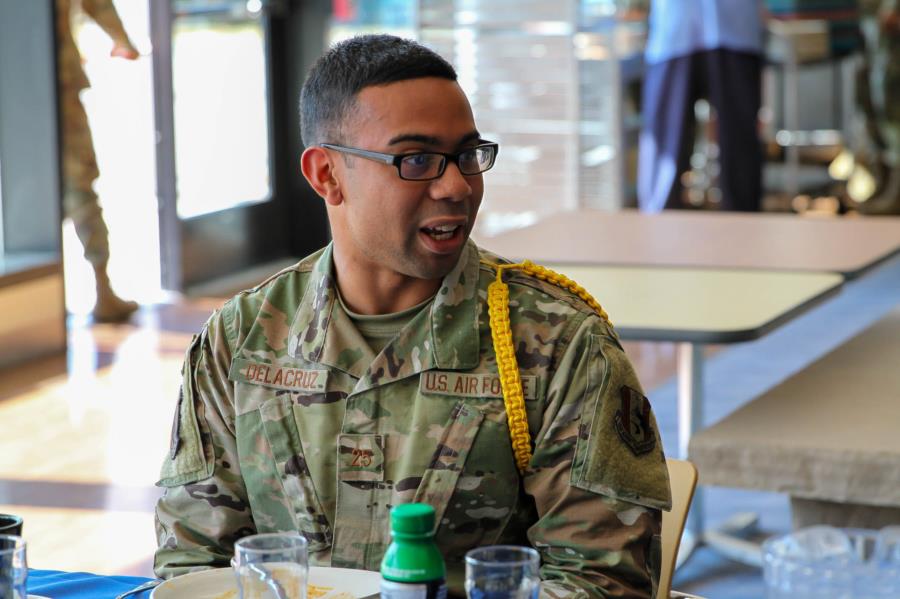 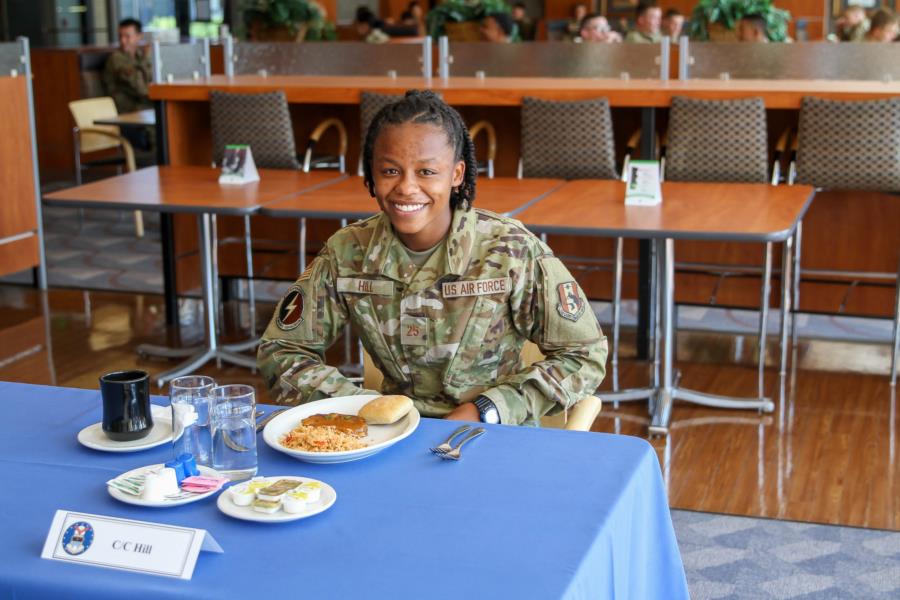 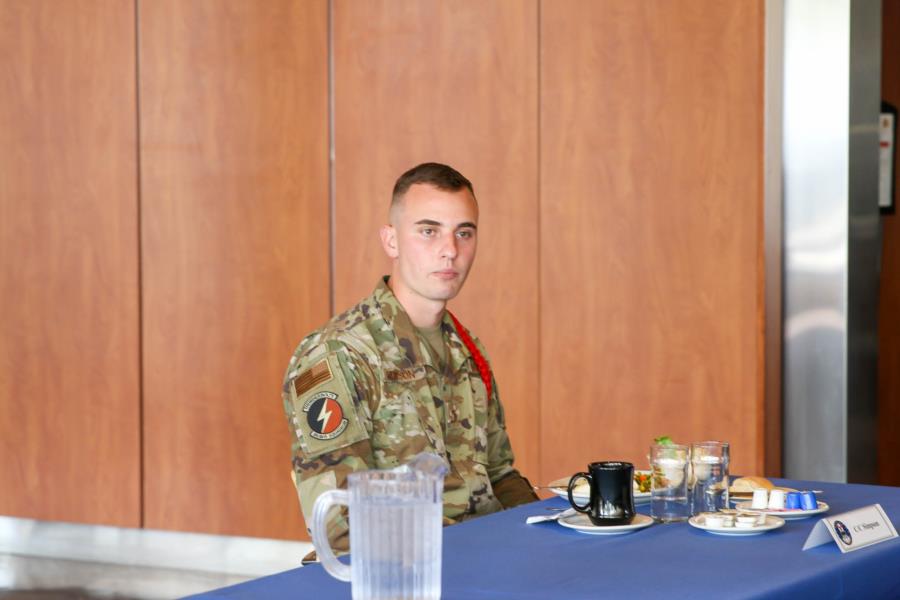 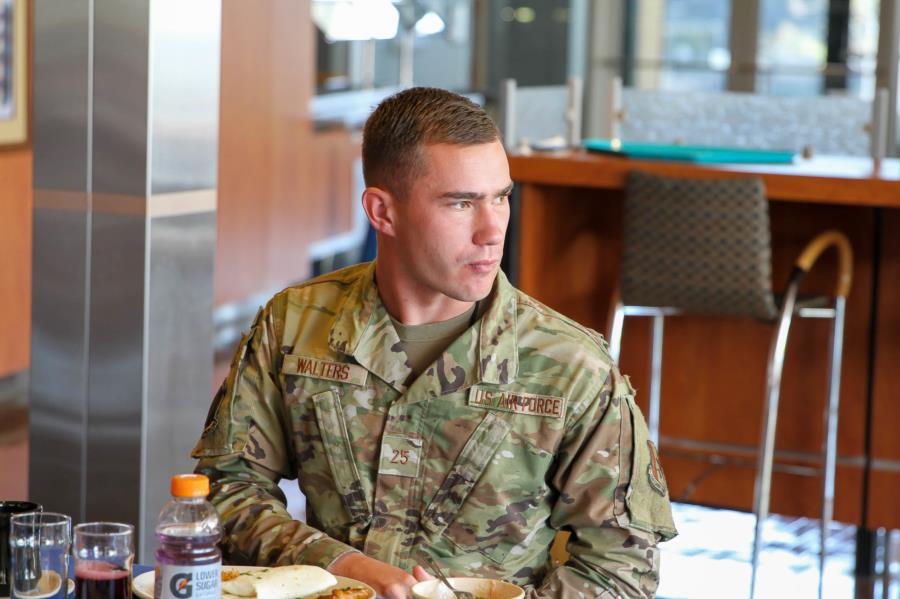 To view more photos, go to Classes > Prep School > Prep Life or click the link below.