These role reversals are sometimes known as "Powderpuff Games". It is a tradition among many American high schools, colleges, and universities.

The women played a fierce game while the men offered support on the sidelines. Although it may seem non-traditional for men to serve as cheerleaders, cheerleading was a male-dominated sport up until World War II, according to USA Cheer. 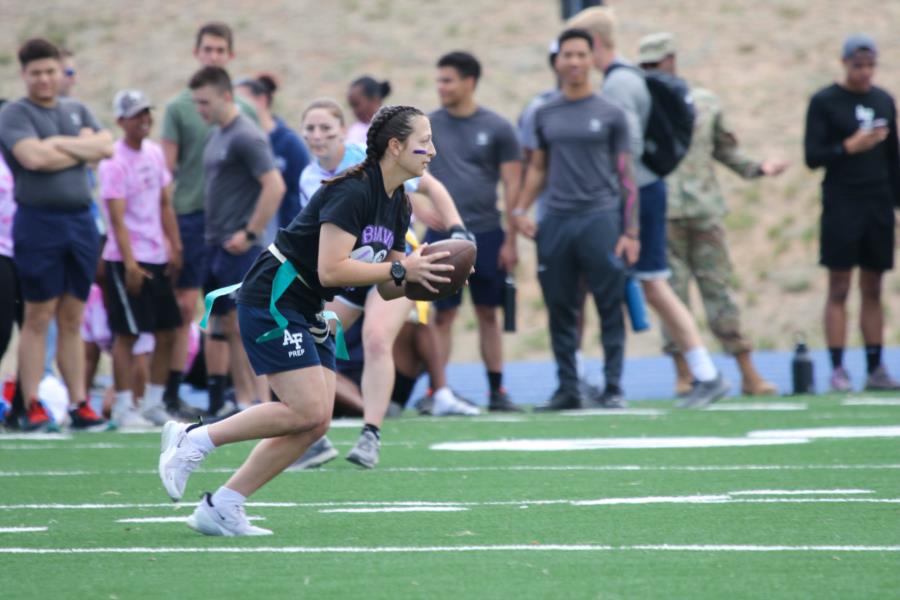 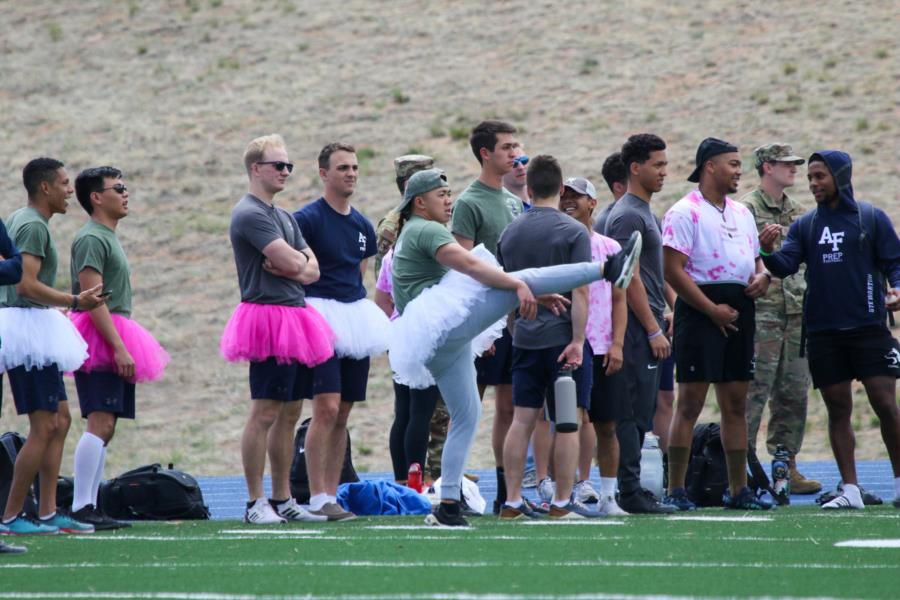 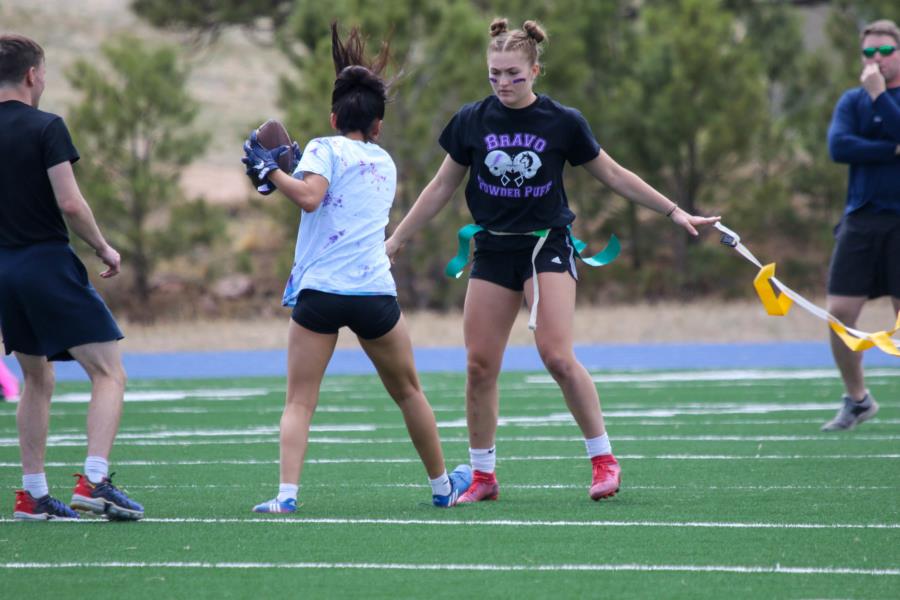 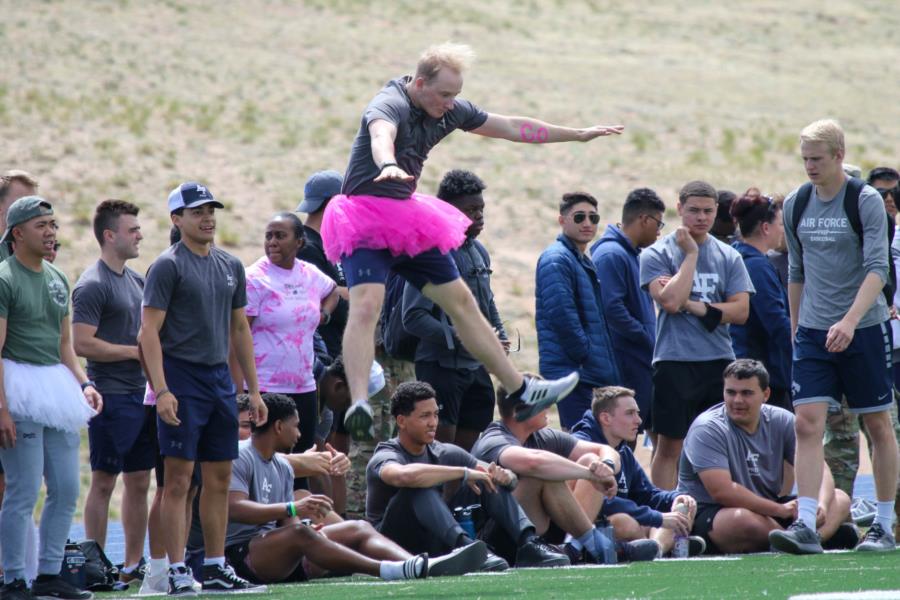 To view photos from Friday's Women's Flag Football game, go to CLASSES > Prep School > Prep Life. Set your photo order OLDEST to NEWEST. The photos begin at the bottom of page 120. You can also click on the link below: