This weekend, we caught up with both the Prep School’s Football Team and Soccer Team.

The Football team played against Eastern Arizona. The game was evenly matched with both teams giving and taking the whole game to where it had the fans on the edge of their seats. In the end, the Huskies ran out of time in getting the win. The final score was 30 -34. 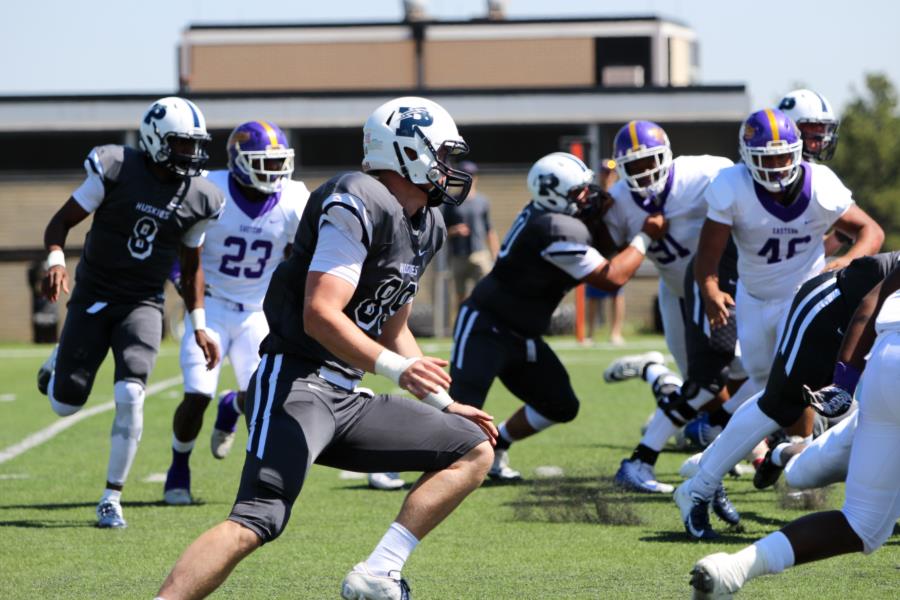 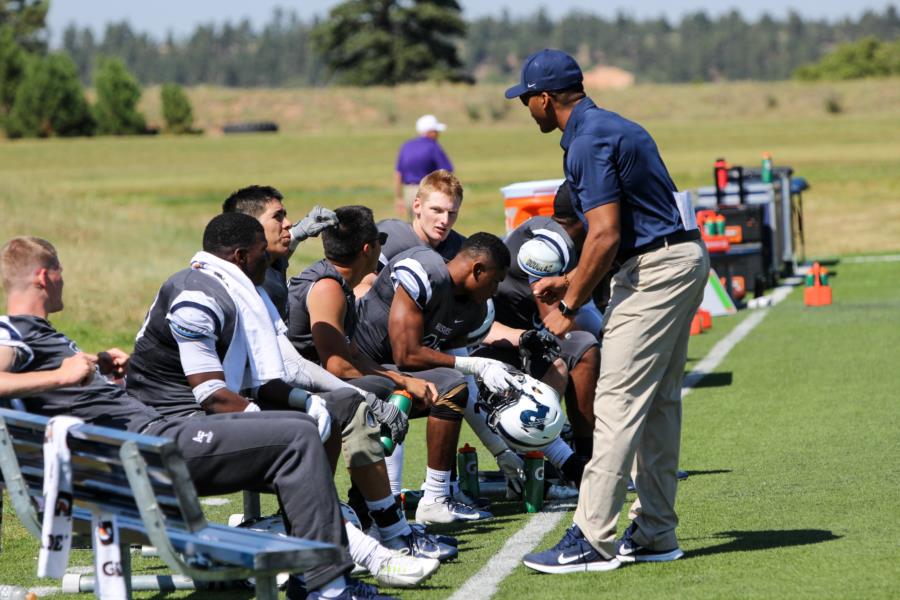 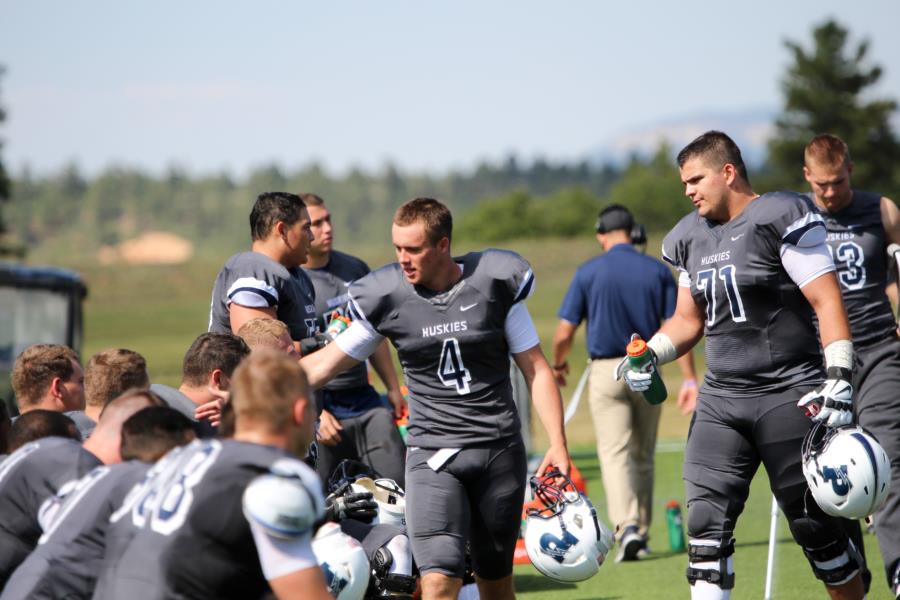 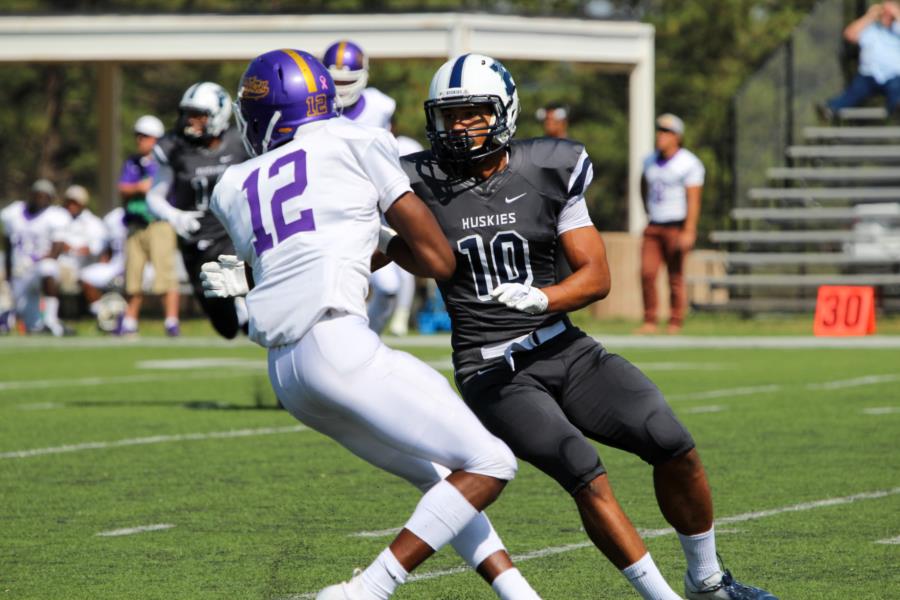 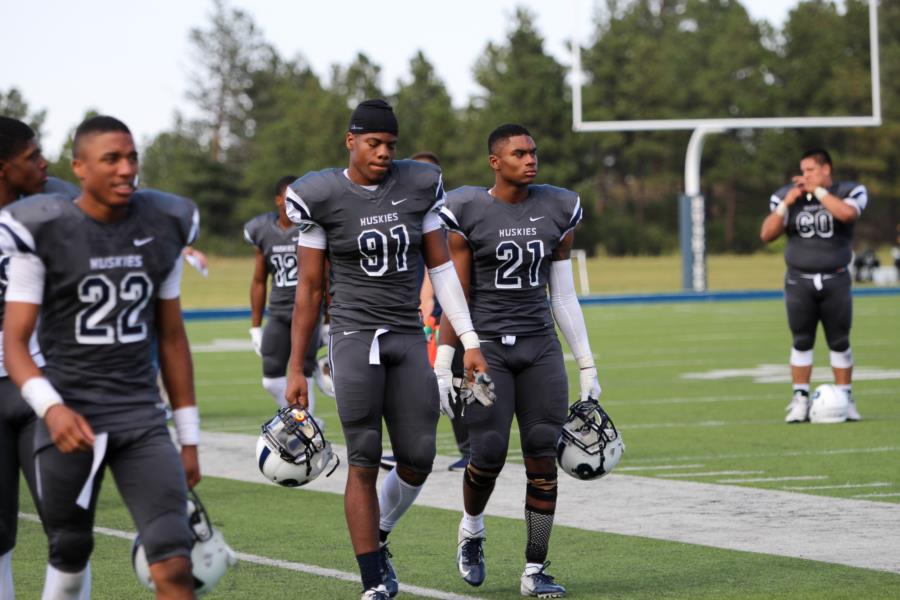 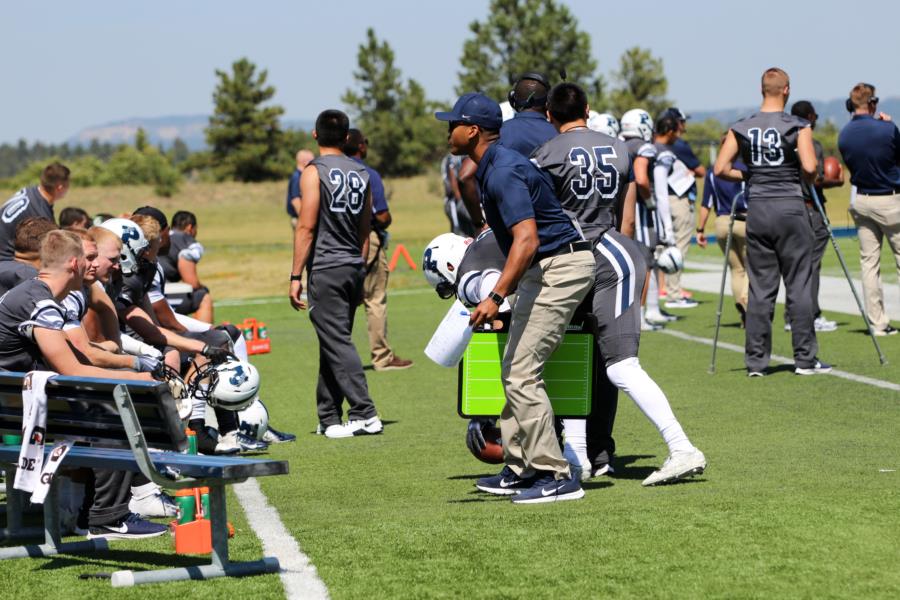 The Soccer Team played Fort Lewis and lost a tough battle 2-3.  Player 9 stole the show being one of three girls to play on the Prep School's soccer team throwing in some top of the line footwork and heart. The team fought hard against the opposing team, coming up short but not because of lack of dedication. 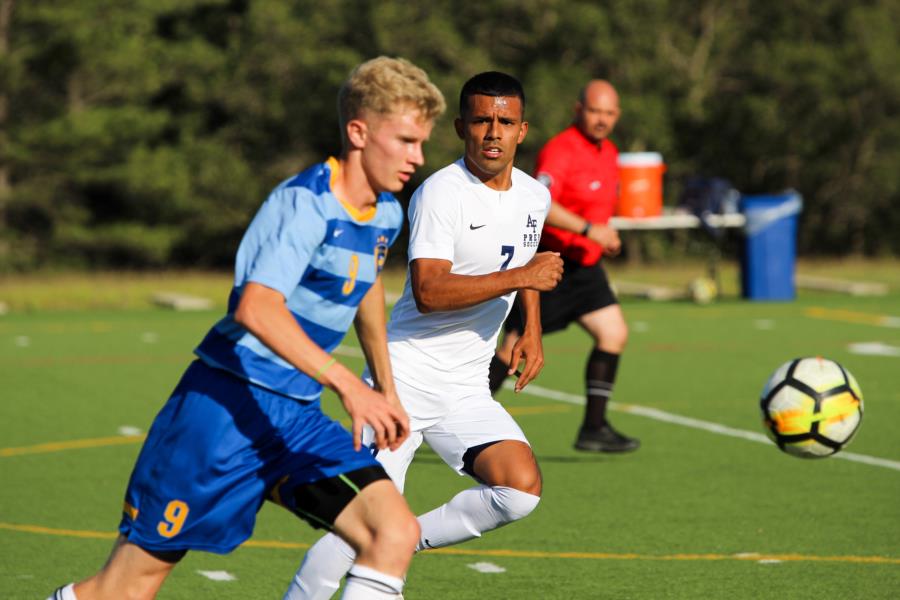 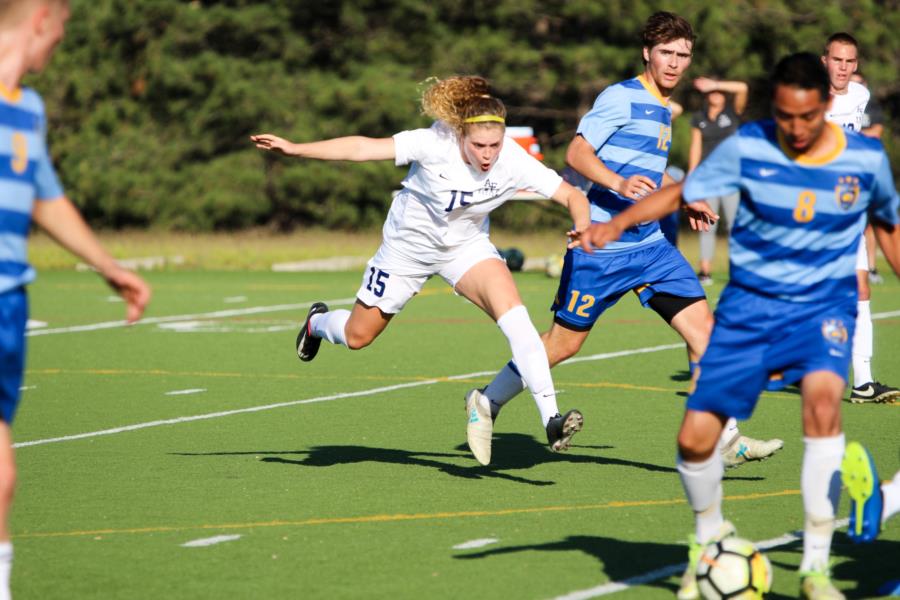 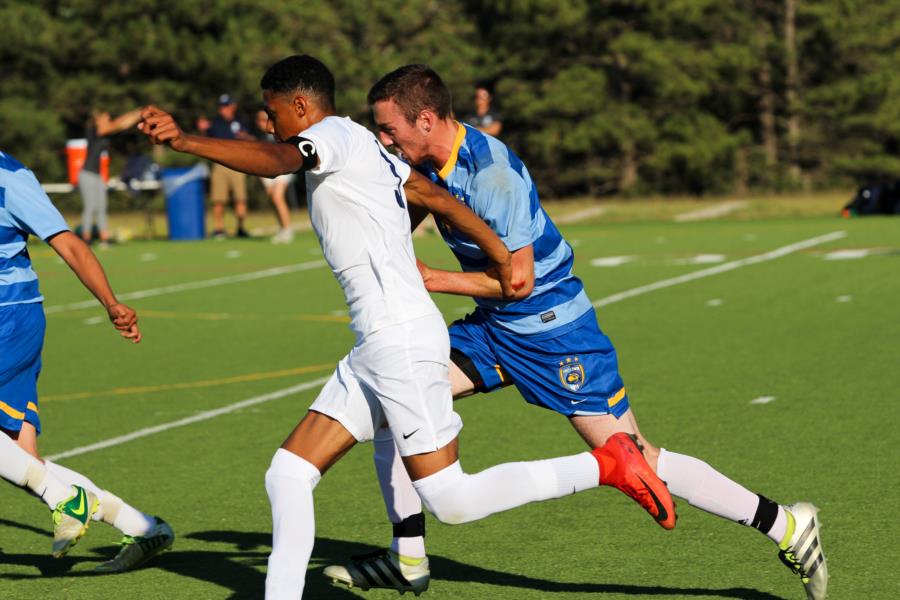 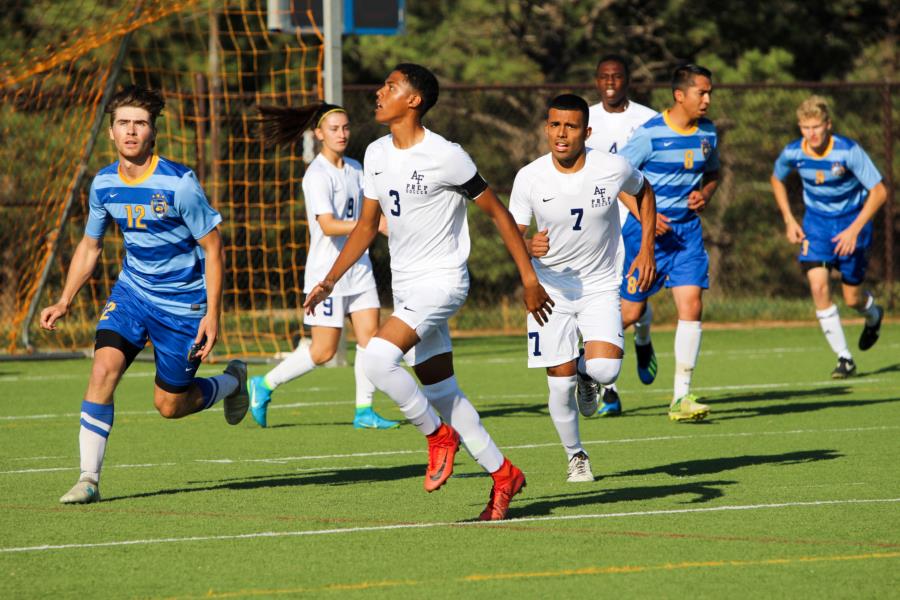 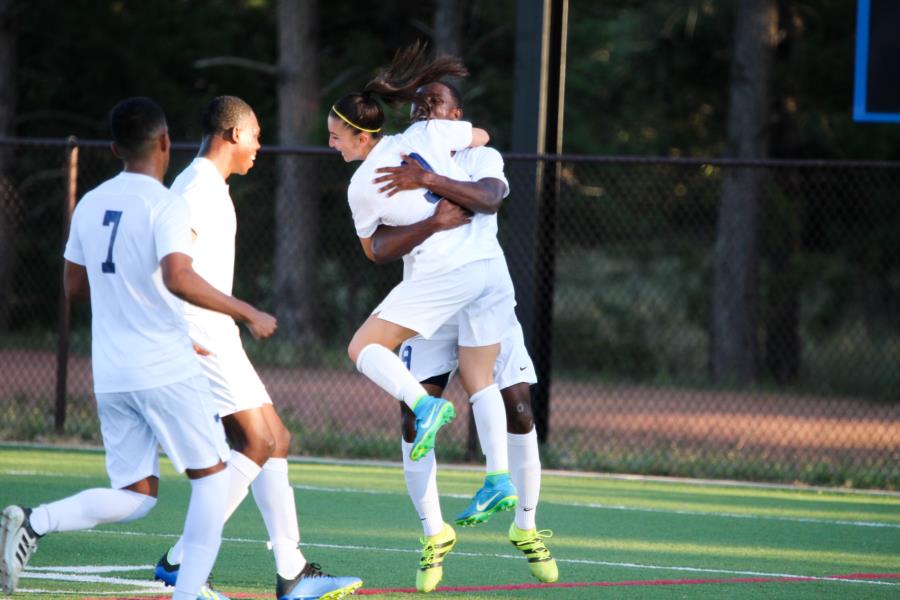 There was great effort from both teams and we are excited to see what the season brings!

To view the rest of the pictures from our coverage of the Soccer and Football games go to; Classes - Prep School - Prep Sports. Or click the link below.