Earlier this week the Prep School went over their knowledge of AF History with the help of Jeopardy.

This particular round of Jeopardy was over Pearl Harbor facts, in honor of it's anniversary on Monday.

The winning Squad of the round was Charlie Squad! 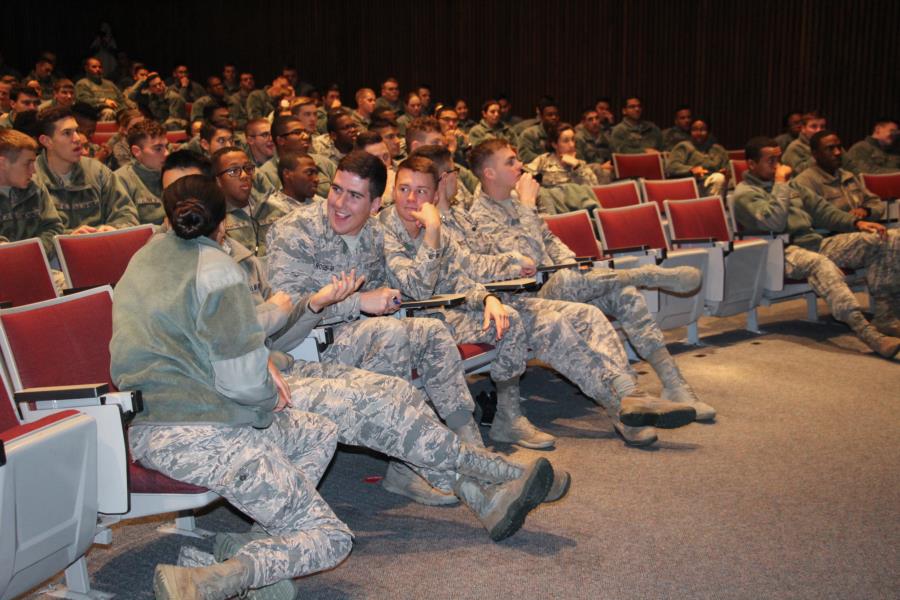 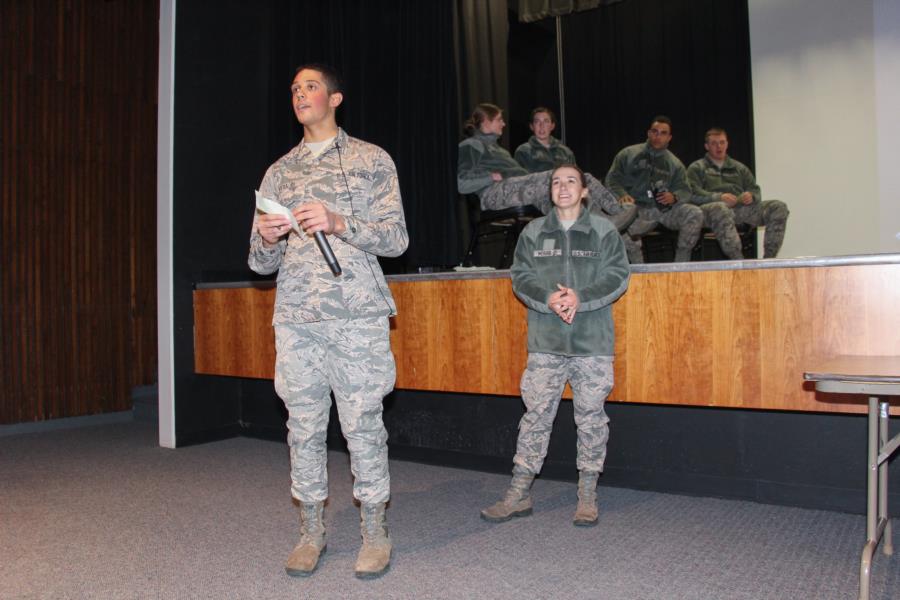 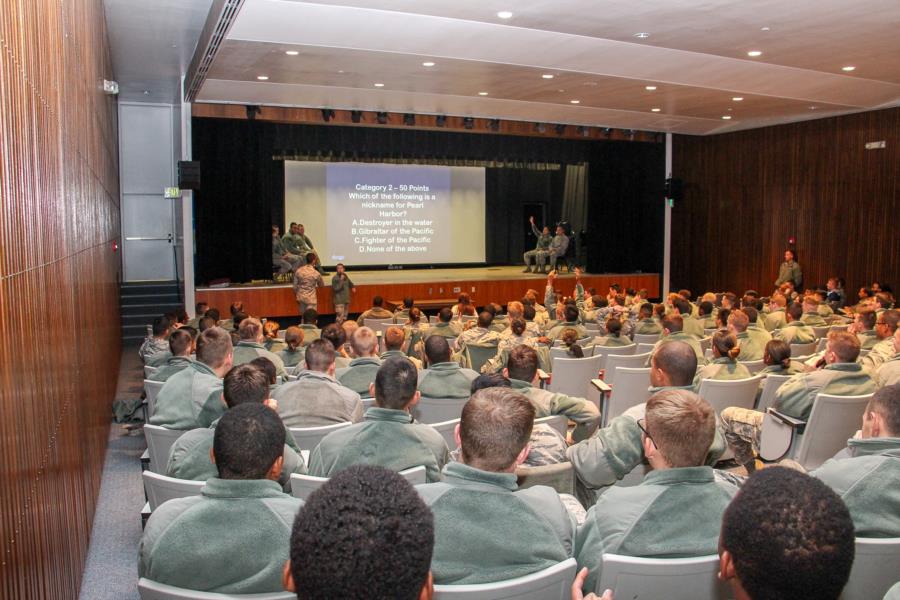 The Spring C/C Commander, Vice and Group Commanders were announced after the Jeopardy game. 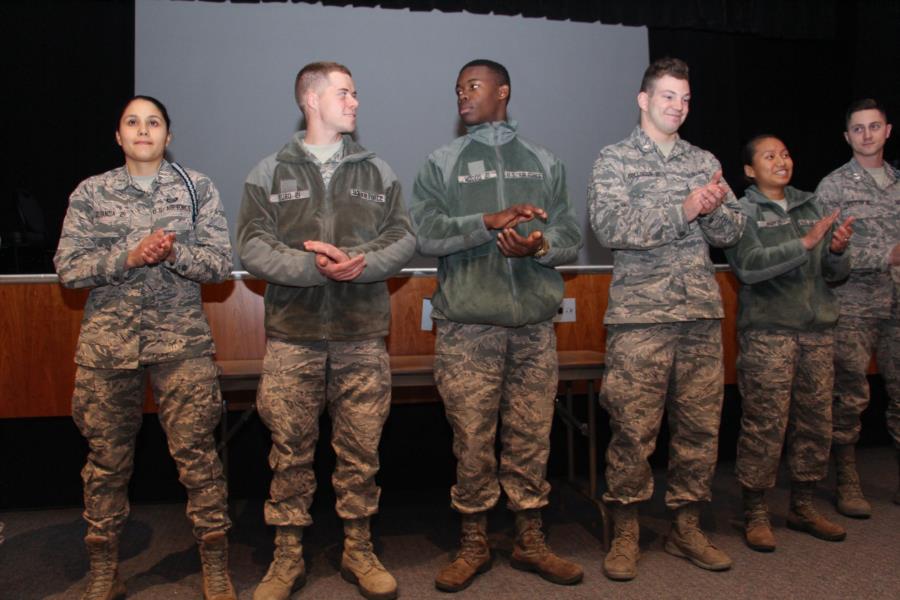 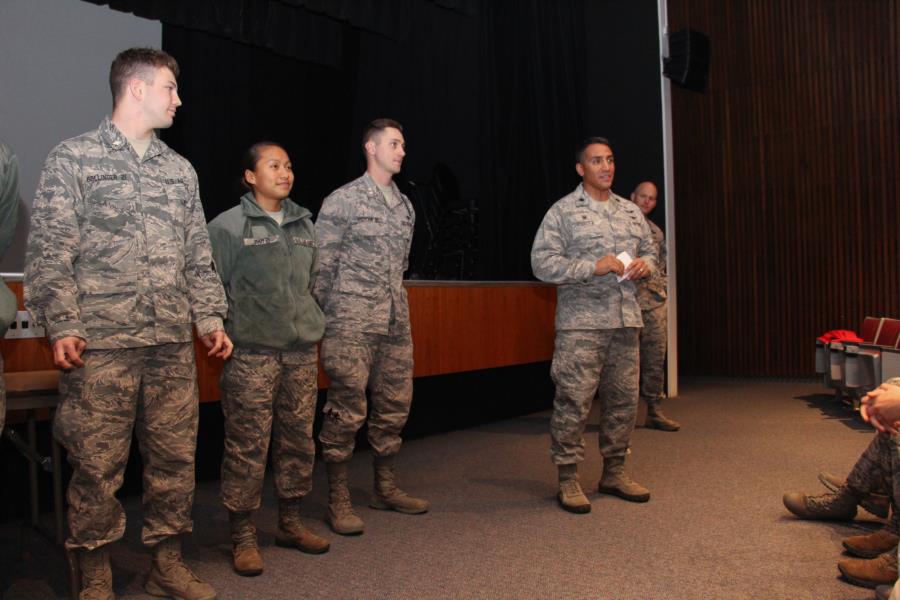 To see the rest of our glimpse into their AF History - Jeopardy go to; Classes - Prep School - Prep Life. Or click the link below.