This afternoon on Black Memorial Parade Field, the cadet candidates were given a brief by MGen Edmondson and CMSgt Fuller. MGen Edmondson stated that she believes that the CC’s having a year at USAFA Prep will be better prepared to lead when they begin their USAFA careers. She asked the CC’s to bring their knowledge that they have learned at the Prep School this year to the hill and to help others achieve.

-You will start with a stronger foundation then the directs, this is not only during BCT but also during the Academic Year.  Remember how you felt when you were supported by a peer that had knowledge and be ready to pay it forward to someone else.

-We expect you to be the example, that may not always be knowing exactly what to do, but who to go to.  After this year you are armed with those tools that many of your peers will not be armed with.

-Your journey is still getting started, embrace the challenge ahead of you and keep your eye on the prize, a commissioned officer in the world’s greatest Air Force

- Continue to take the foundational skills (academic, athletic, military) and apply them as you start at USAFA.

- Do not forget that we need you to be an actionable leader, take action if someone needs help, hold peers accountable, foster a culture of dignity and respect

-You are a preppie for life and be proud of that! 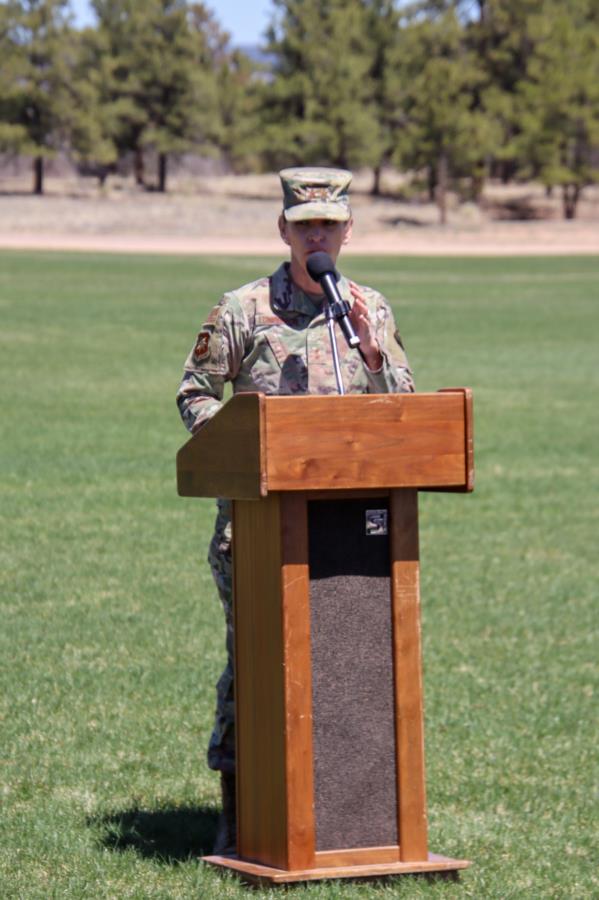 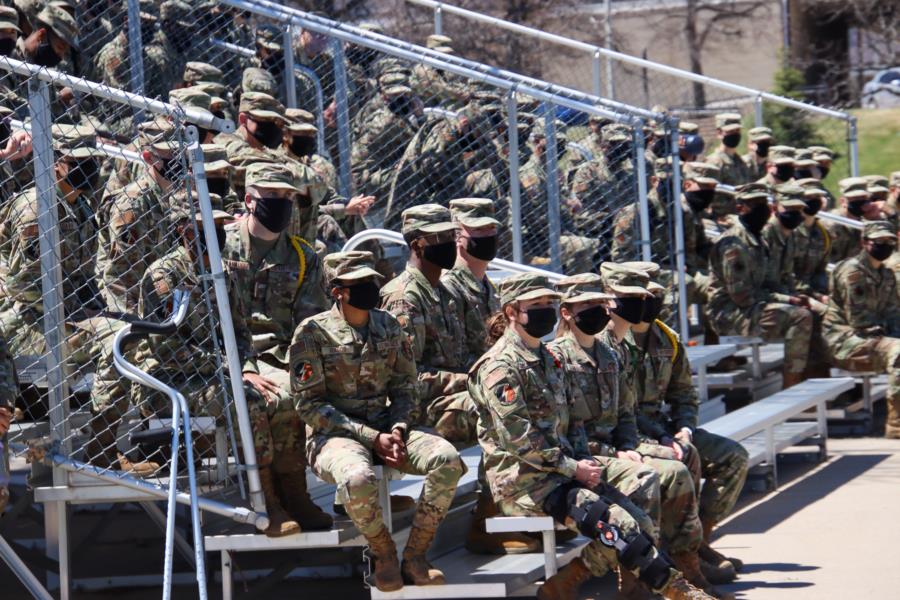 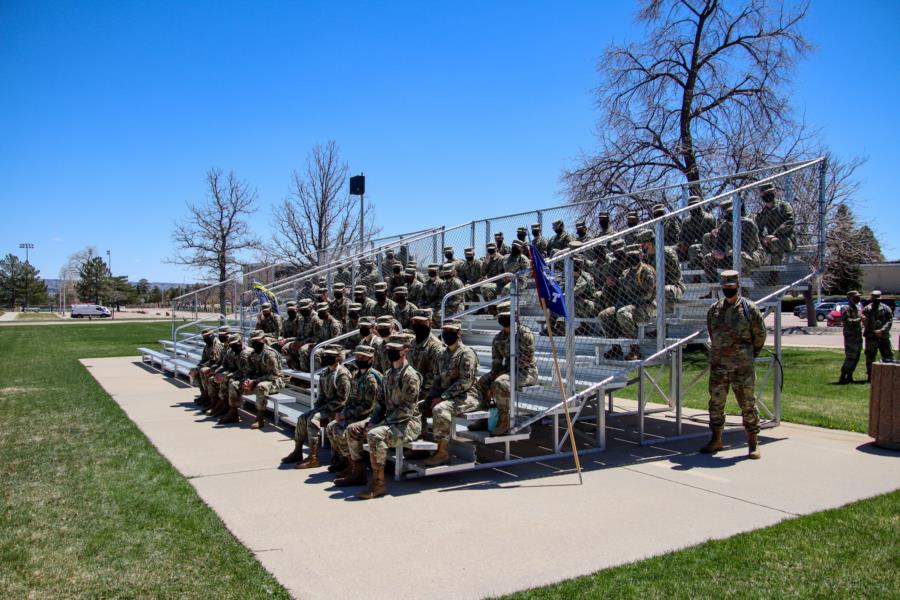 She also thanked Col Youderian, Prep School Commander and her staff for preparing the preppies for their upcoming time at USAFA.

CMSgt Fuller also addressed the CC’s on being leaders and to take the knowledge that they learned at the Prep School with them and apply it at USAFA. 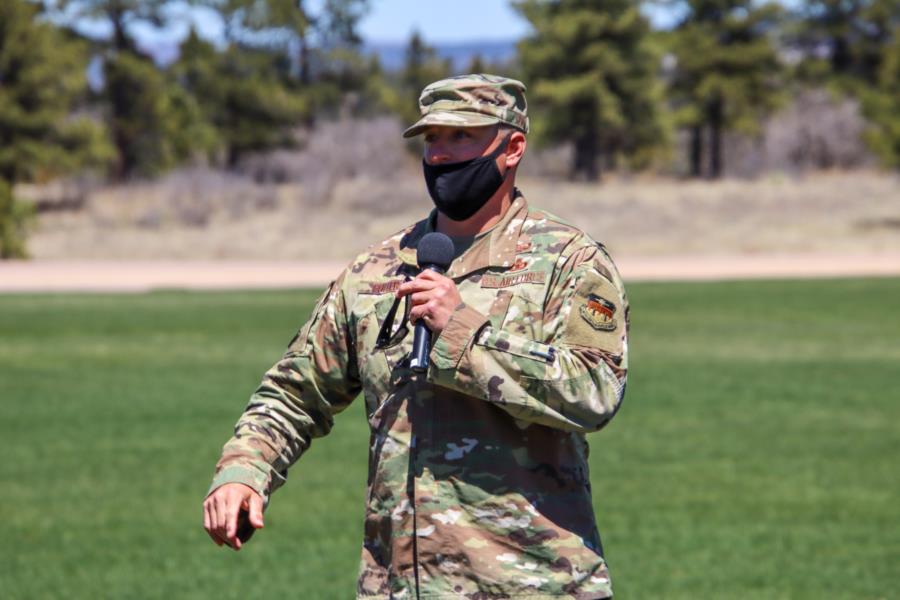 To view all the photos from the Commandant’s Visit, go to CLASSES > PREP SCHOOL > PREP LIFE > pg 213 When sorting from OLDEST to NEWEST or click the link below.