Life In The Military; Part 1

This year the C/C's got to hear from the Prep Staff, both the Enlisted and Officers.

Throughout the academic year, the C/C's have had the chance to hear from some of the Prep Staff about their careers and personal life. This helps to give them different perspectives whether it be someone who Enlisted, went ROTC or was an Academy grad - not only on the different career paths that the Prep Staff have had but also insight on what it takes to accomplish those things and what it was like for them.

MSgt Roberts enlisted into the Air Force in 1994 and for most of his career he has served as a Security Forces Defender. He brought radio's and had some of the C/C's participate in Radio Etiquette with calls and responses. Sgt Roberts has been deployed to many places including; Prince Sultan Airbase, Saudi Arabia. Kirkuk, Irag. Al Udeid, Qatar and several others. 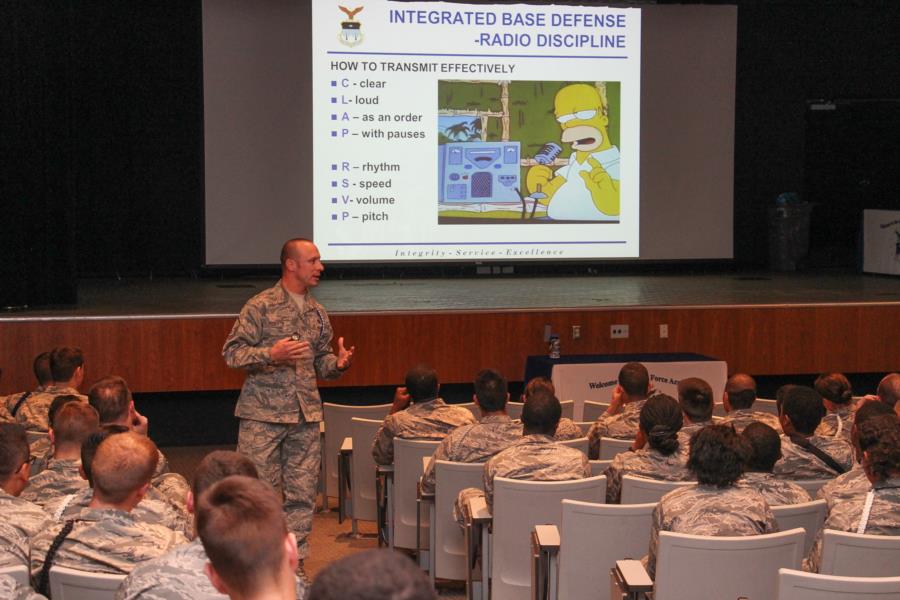 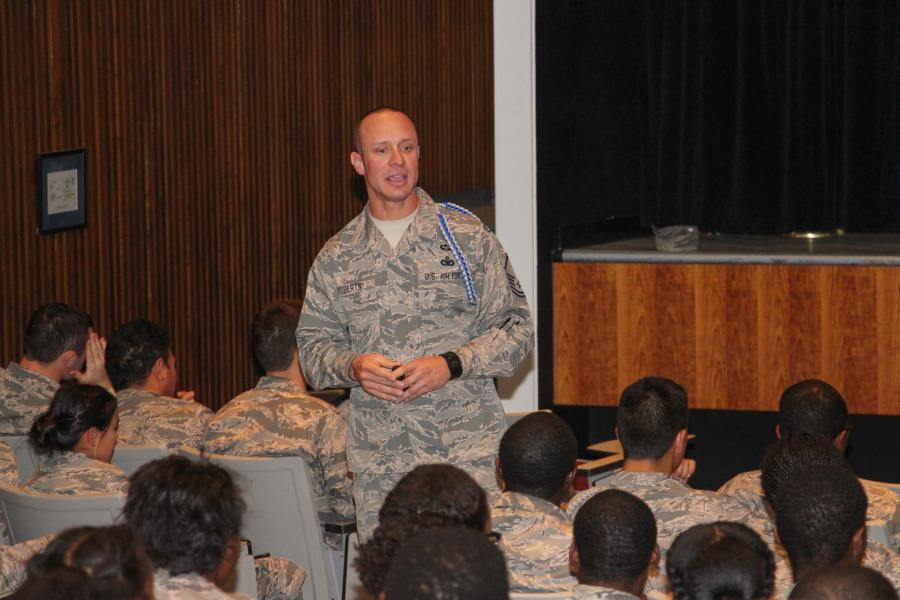 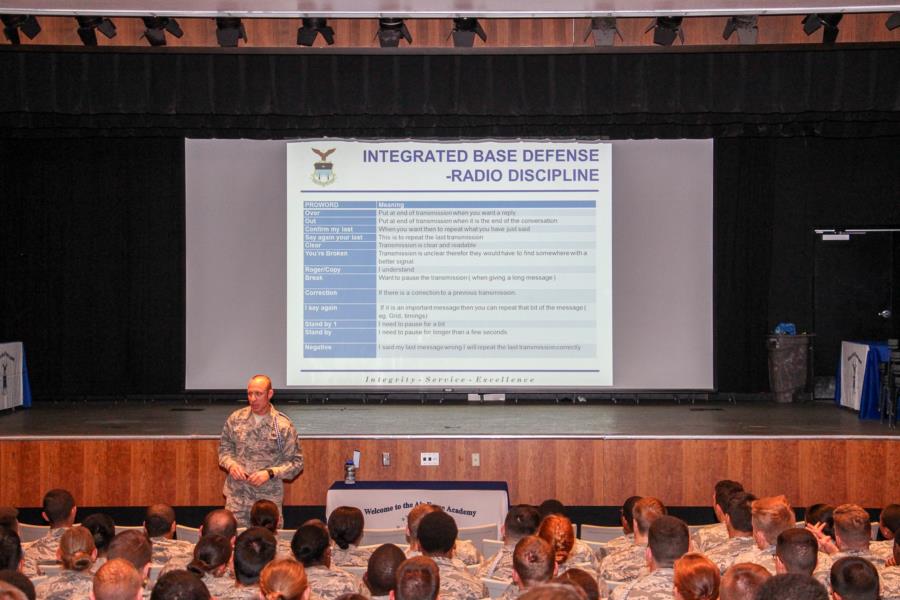 Lt Col Brad Christiansen was next, graduating from Brigham Young University on an AFROTC scholarship with a B.S in Electrical Engineering. He spoke to the C/C's about his career as an officer and all of the locations he has been stationed up to this point as well as the types of jobs he had at each. 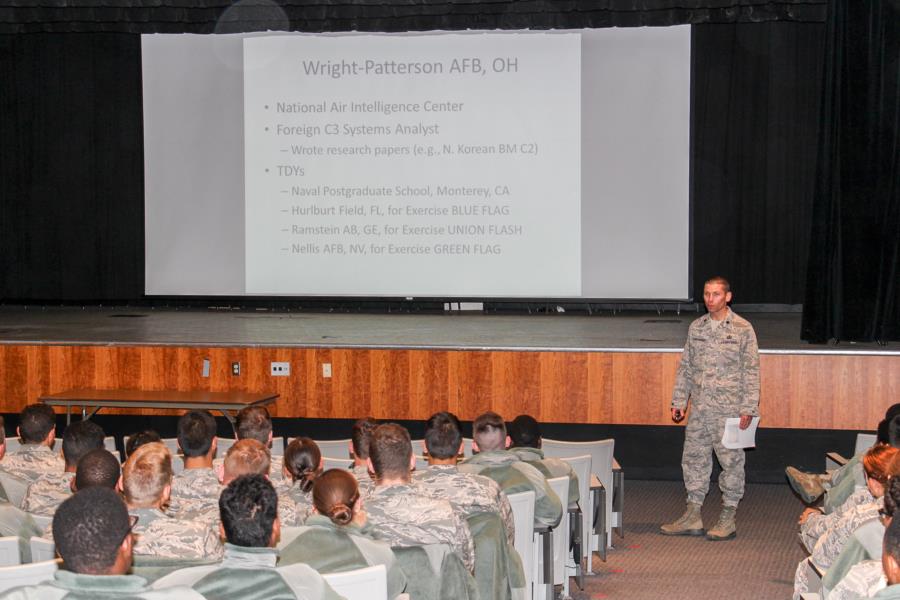 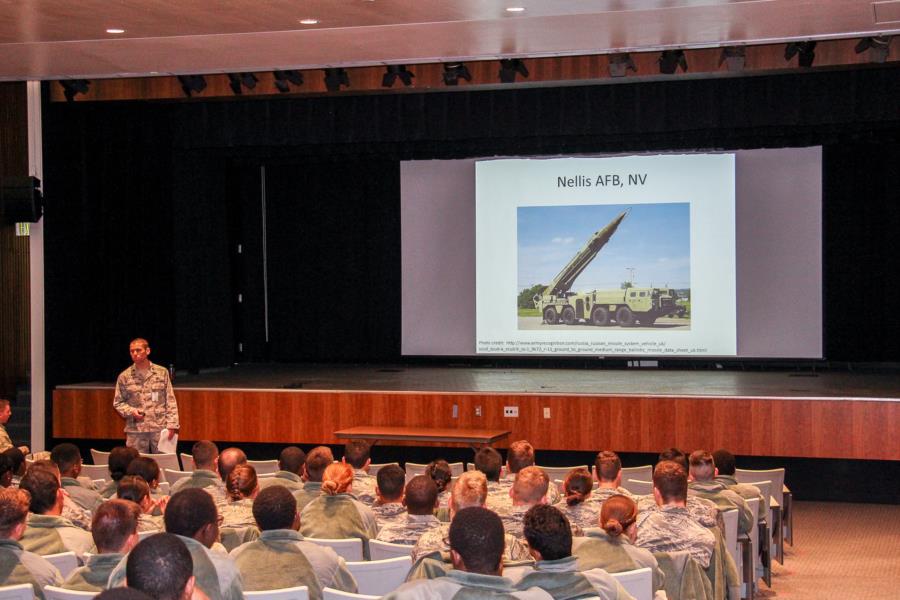 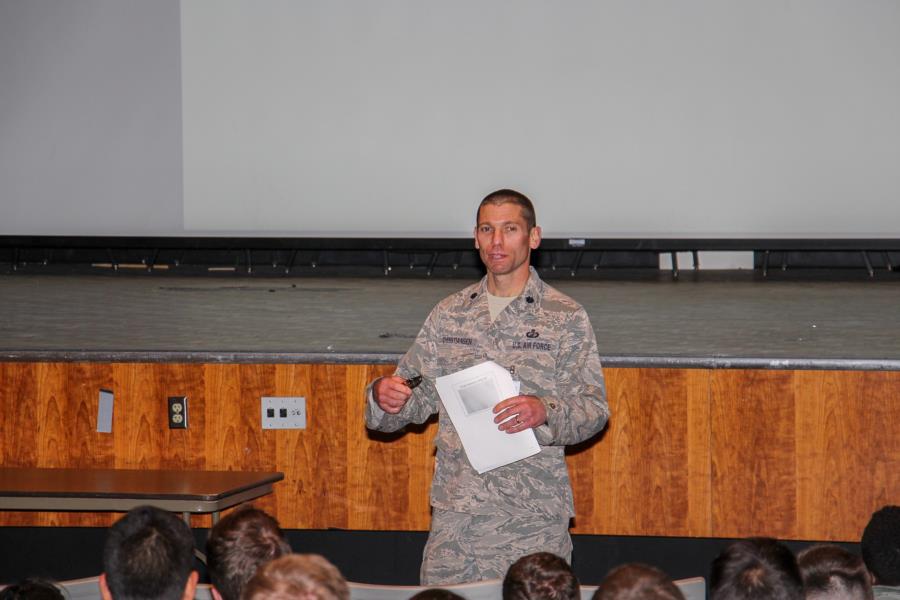 Capt Rafael Motoya-Ortega's AF career has been mostly Security Forces and it began in 2006 at Keesler AFB in Biloxi, Mississippi. Three weeks he arrived he was sent to tech school at Camp Bullis, TX for 4 months where he gained a foundation in law enforcement, security, airbase defense, and nuclear surety.  He talked about having the opportunity to train on various weapon systems to include the M9, M4, hand grenades, law rockets, and claymore mines. 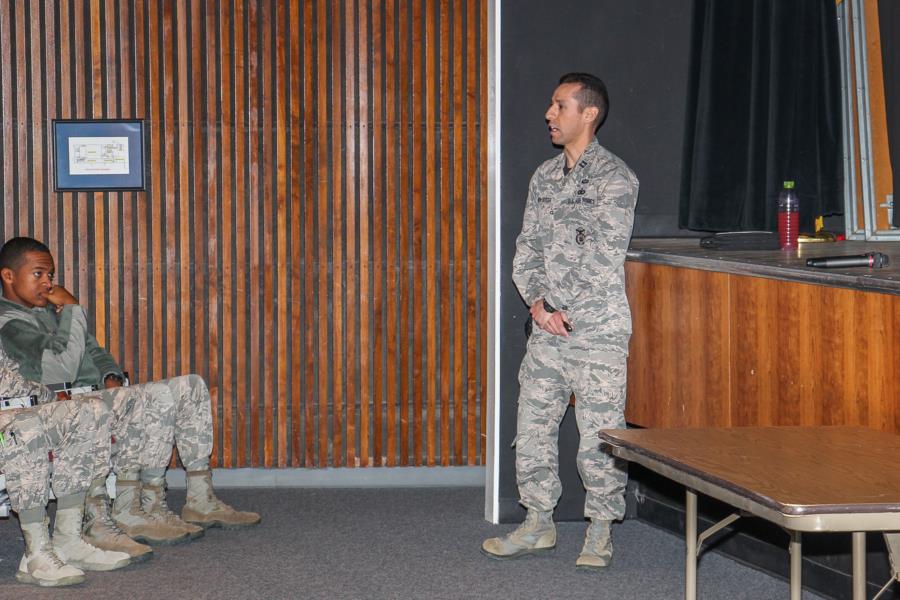 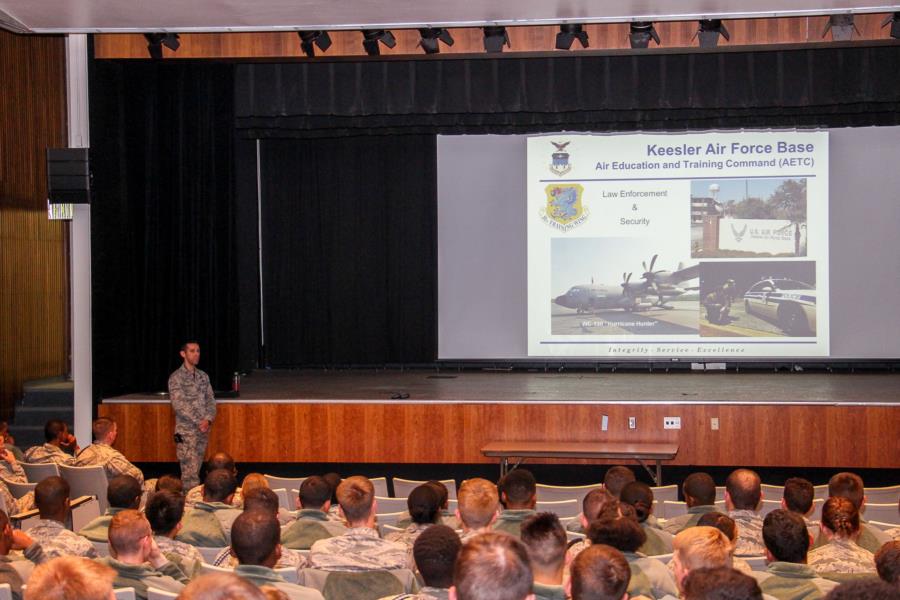 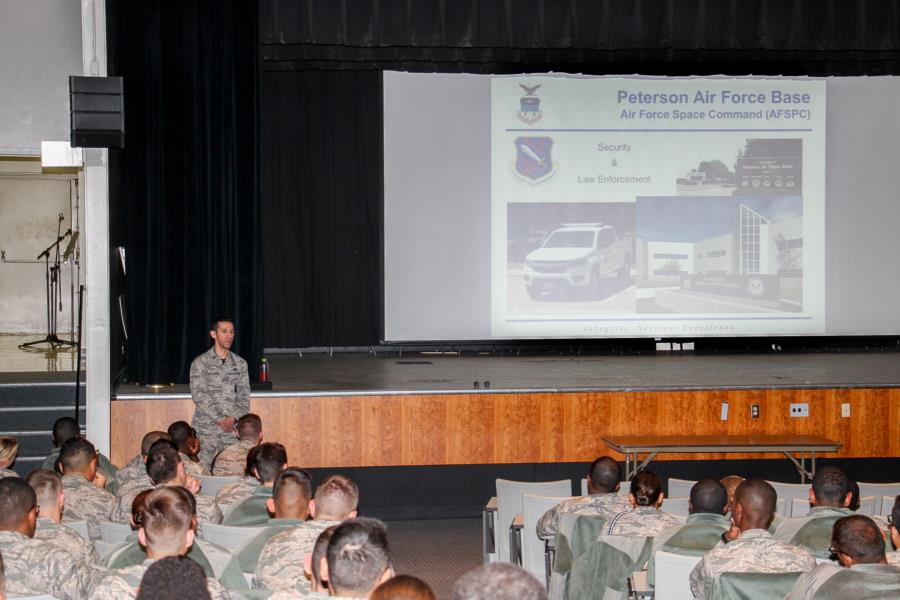 Life In The Military Segment; Part 1