Prep School Cadet Candidates (CCs) were in-processed today marking the beginning of their Prep Year with the hopes of receiving a nomination to the Air Force Academy next year.

Each year, approximately 240 young men and women are chosen to attend the U.S Air Force Preparatory School, which was established in 1961 under the Command of Colonel Lee Charles Black. Today's Prep School Cadet Candidates were dropped off at Black Field, named after Colonel Black.

According to the USAFA website, the Preparatory School offers a select group of enlisted personnel and civilians, a pathway to join the Air Force Academy. The school provides the academic, leadership, and physical skills to prepare them for success as future officers.

While cadet candidates are not guaranteed an appointment to the Academy, they earn consideration and a recommendation from the Preparatory School Commander if they successfully complete the 10-month program.

Today’s blog showcases the first part of Prep I-Day. The photos featured for today are drop-off and military training instructors (MTI). The MTI portion of I-Day features the cadre (junior or senior USAFA students) who provide corrections to the new Prep CCs.

Stay tuned for part 2 of Prep I-Day which will be posted tomorrow. 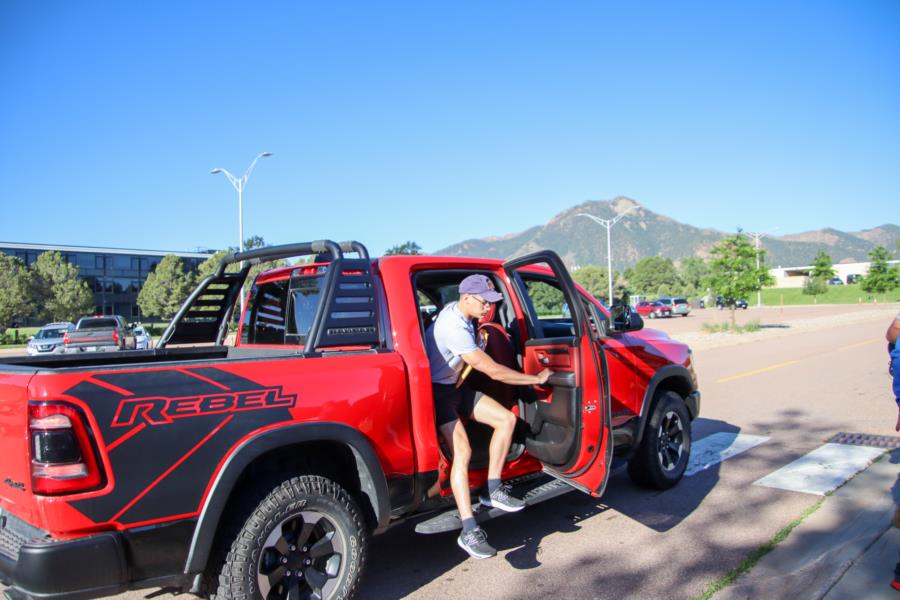 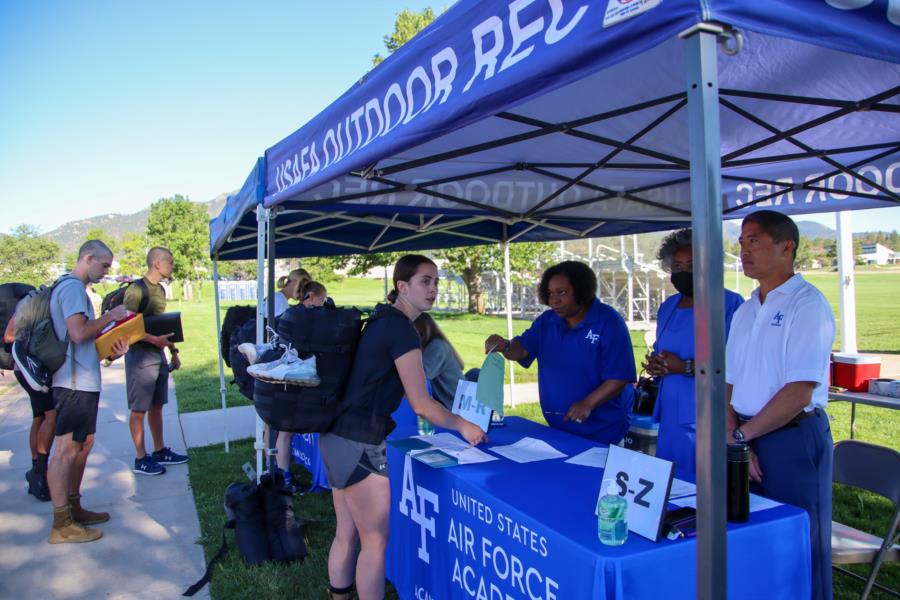 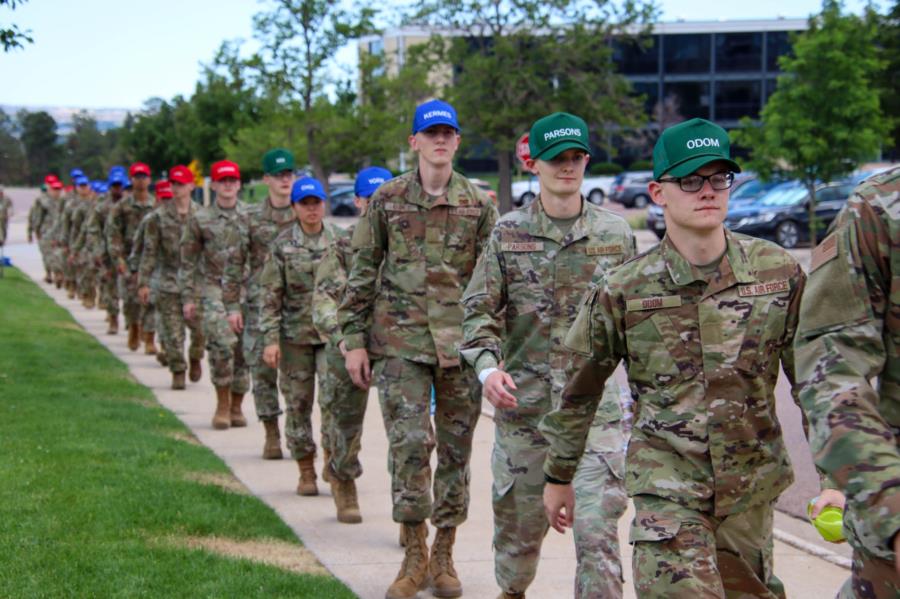 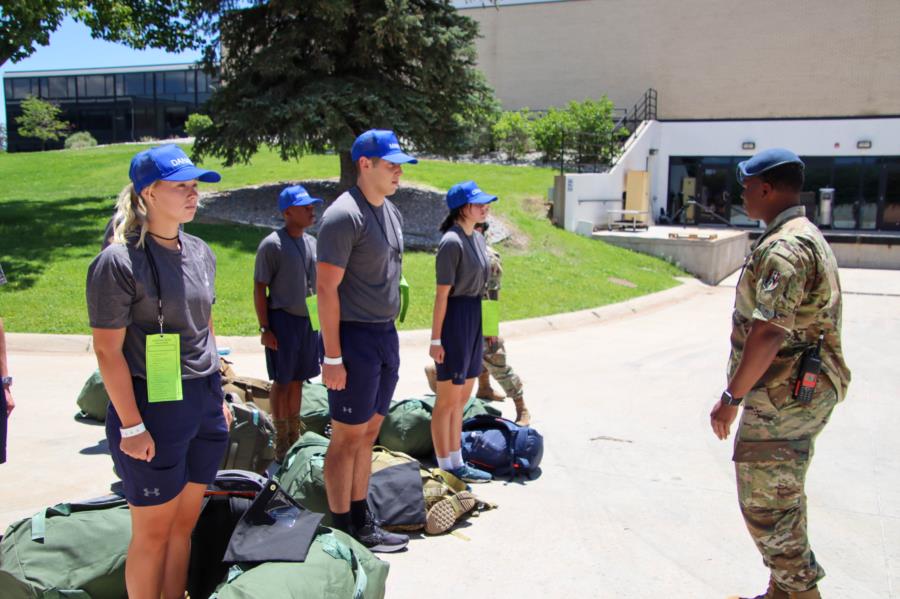 To view photos from today, go to CLASSES > Prep School. Make sure that Prep Year is set to Prep 22-23 Academic Year. Go to the In-Processing Gallery. Make sure your sort order is set to OLDEST to NEWEST. Photos begin on page 1.