Carson grew up in Georgia before attending the USAF Preparatory School and Academy.

As a member of Bravo squad, he was genuinely loved by the staff, his peers and his teammates. 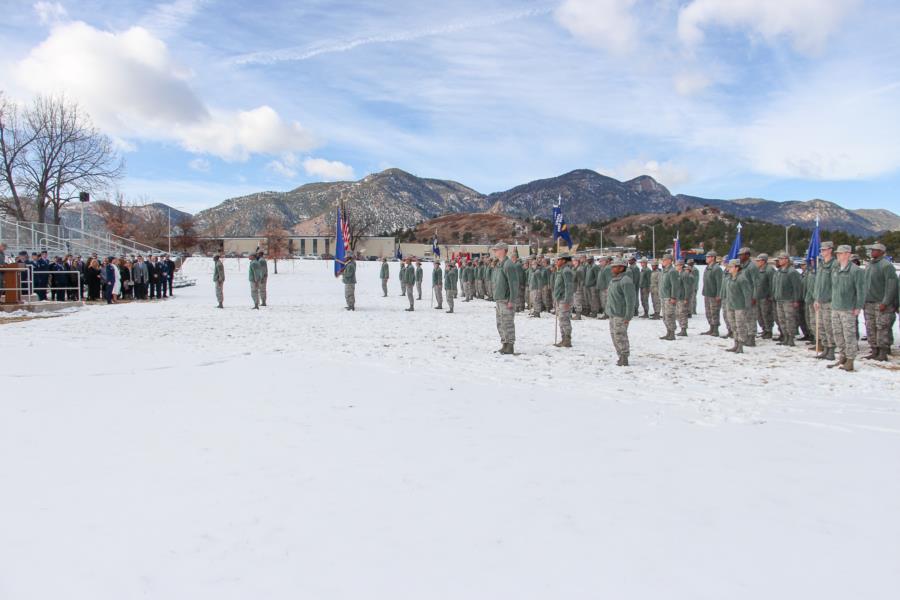 The game of Football was Carson’s passion. On the field, he worked with unparalleled desire and tenacity, and that lifted everyone around him. His teammates loved him, and his team was better because of him. He earned 1st team all-conference his senior year at the Academy, and led the country in interceptions. Against TCU, Carson intercepted now Bengal’s quarterback Andy Dalton to take the game into overtime, which enabled the Falcons to pull out the victory. However, it was never about the stats and personal accomplishments, he played for his brothers, he played for the win. 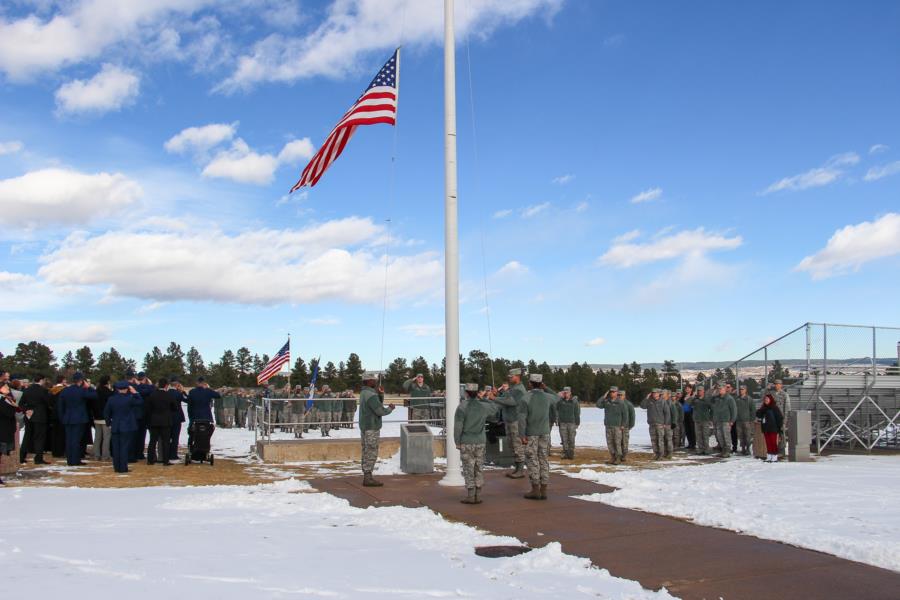 In the operational Air Force, Capt. Bird was a Special Ops Communications Officer with deployments to Qatar and Afghanistan. He loved this country and his airmen with all of his heart. In the way that he sacrificed for his teammates, he did the same for his Airmen.

Capt. Bird said, “Never let anyone tell you what you can’t do!” he embodied that saying with his every breath. 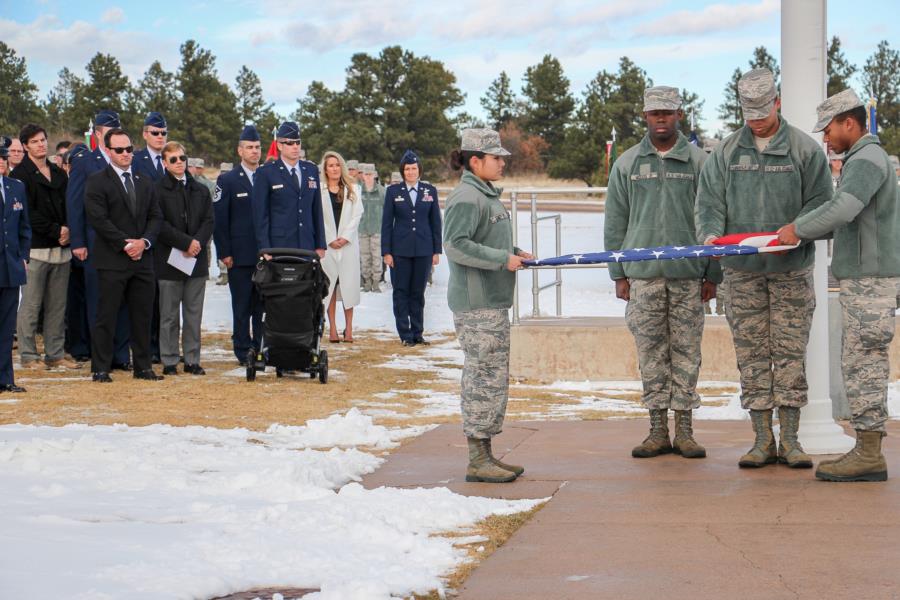 From the Prep C/C's, "The Prep School would like to say thank you to Carson Bird’s wife and family for allowing us to select Carson as our Class Exemplar. They promise to honor him by embodying his tenacity and courageous spirit as we move forward. In the essence of Carson’s words, nothing can stop us…we will succeed.  Preppies for life!" 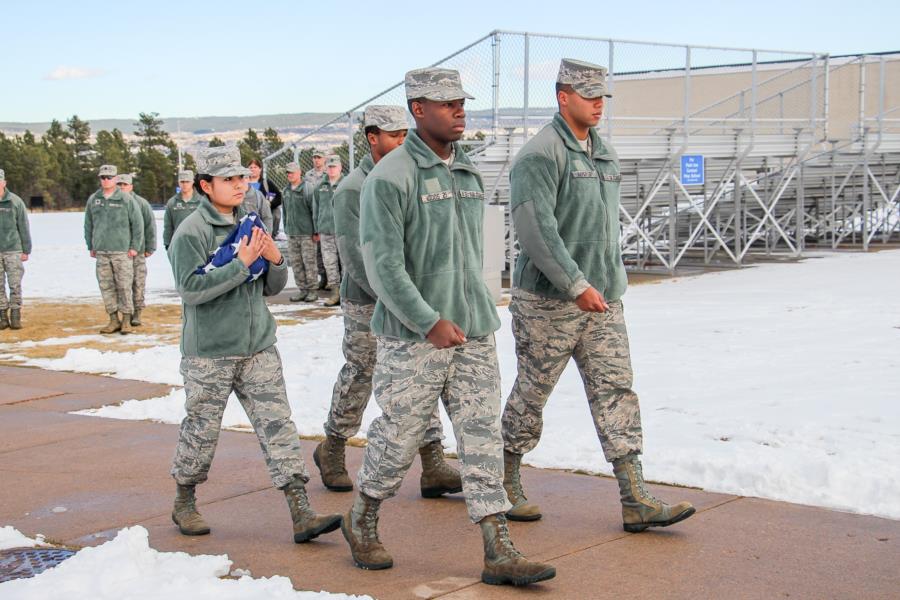 To view the rest of the pictures from the Exemplar Retreat honoring Capt. Bird go to; Classes - Prep School - Military Training. Or click the link below.