The Prep School had their most recent Rope Ceremony last week. Cadet Candidates who have reached military excellence by achieving the highest scores in military training, athletics and academics were awarded Ropes.

The Ceremony was performed slightly different this time so please keep that in mind when going through the Galleries for pictures - that there weren't as many taken. During last weeks Rope Ceremony the only groups that approached the front of the Theater were Preppies receiving the Vice Commander and Commander's Ropes. The Preppies who received the Dean's, Military and Athletic Ropes were given their ropes during down time in their squadrons later on.

The different Ropes awarded during this ceremony were.

Military Rope - Awarded to cadet candidates who achieve a Military Performance Average (MPA) in the top 10% of the Squadron.
The Military Rope was awarded to;

And finally, several of the Preppies will be given the opportunity to Fly with the Dean again this semeseter! Big thanks to the Prep School for providing the pictures from last semester of the selected Preppies who got to fly with Lt Col Christensen. 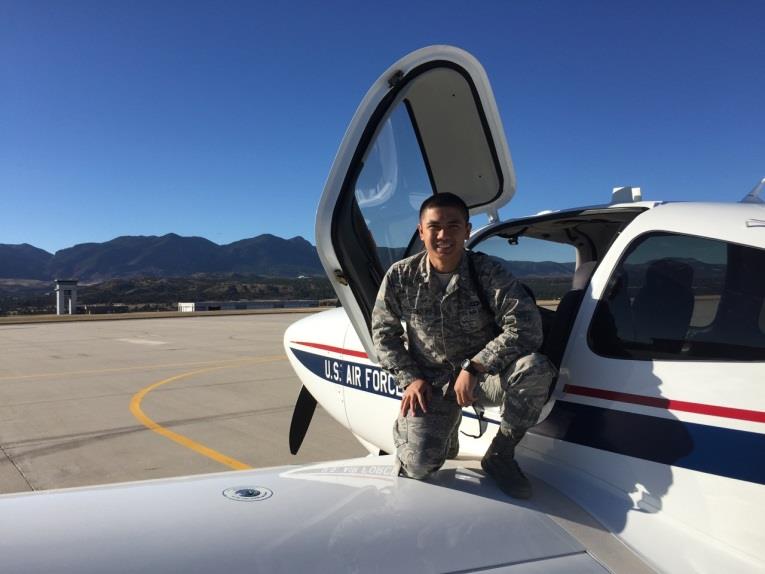 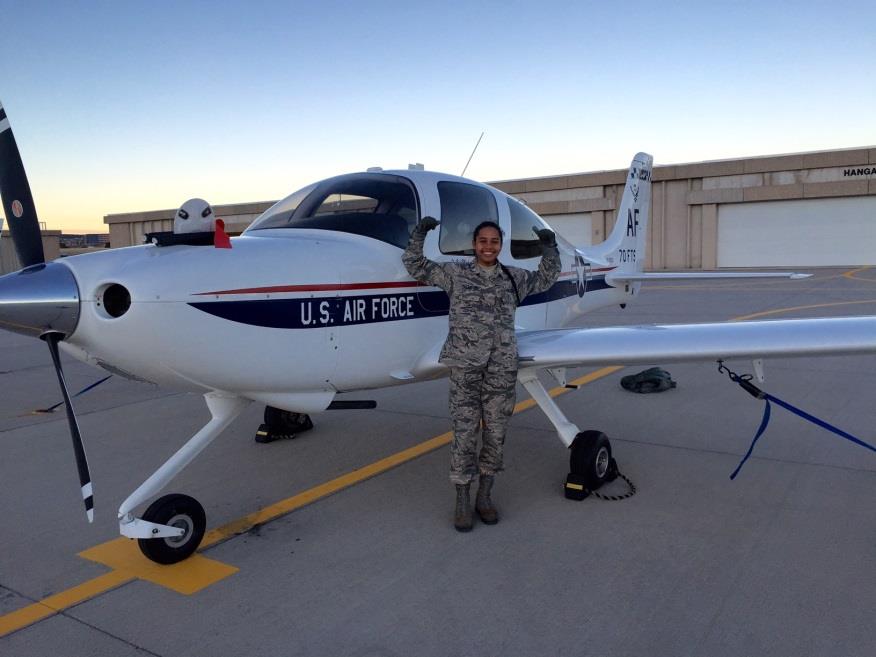 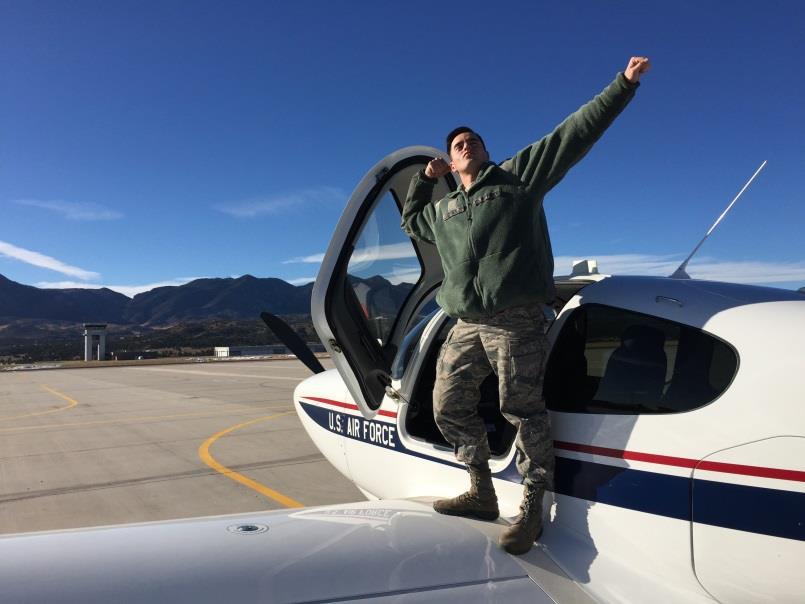 C/C Rees, C/C Kennis and C/C Sanabria will have the opportunity to this semester. 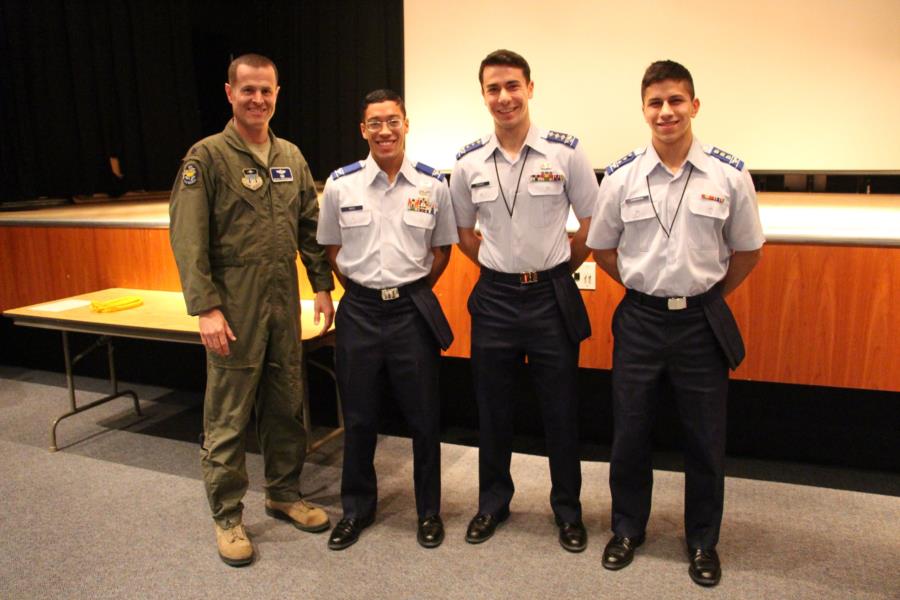 To view the pictures taken during the Rope Ceremony go to Classes - Prep School - Military Training. Or click the link below.