It was a beautiful Fall day for the Prep School 1st Term Award Ceremony held on Black Field yesterday afternoon.  CC's were recognized for high achievments in Academics, Althletics, and Military performance.  Vice Commandant Lt. Col Strange gave a heartfel speech to the CC's about working hard, perseverance and continuing the great path they are on in their academic studies and Military career. 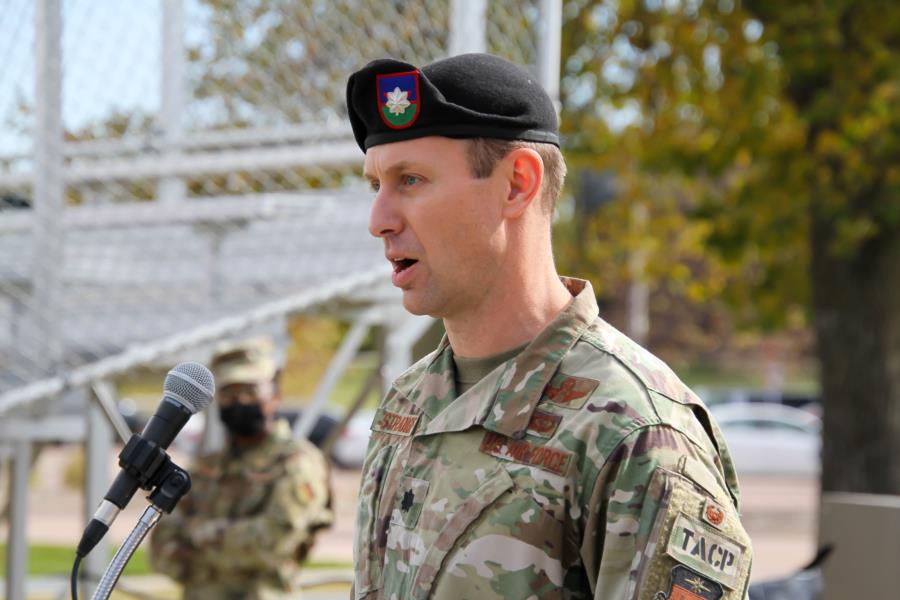 This Prep School class has the highest GPA of any class in the last 8 years.  As well as the least number of CC's on Academic Probabation.  Sixty-three CC's were given an award for Academics. 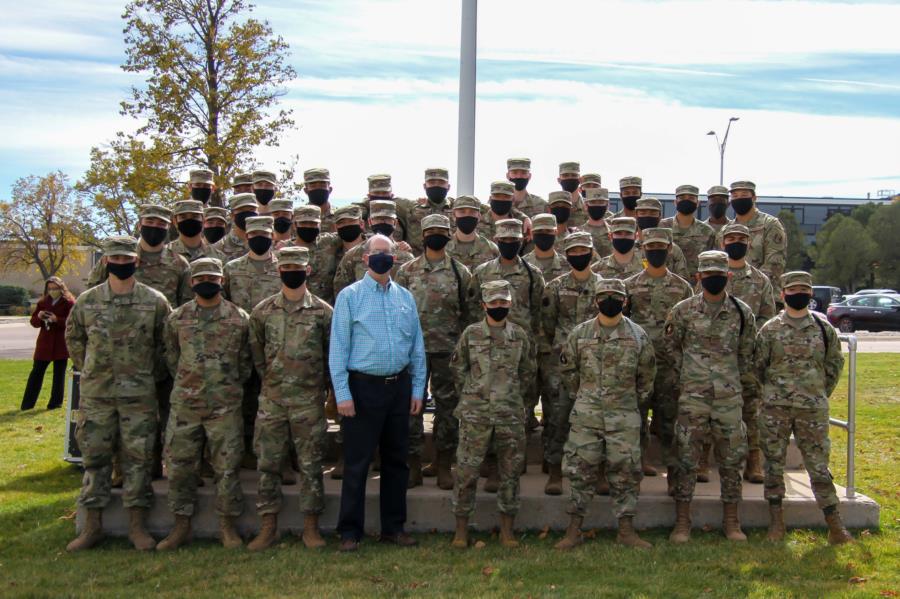 The criteria for the individual awards:

Military: Top 10 C/C’s from each squadron chosen by both Objective and Subjective evaluations

The Award for Top CC for all three catagories went to CC Ellis, Savannah Sarah 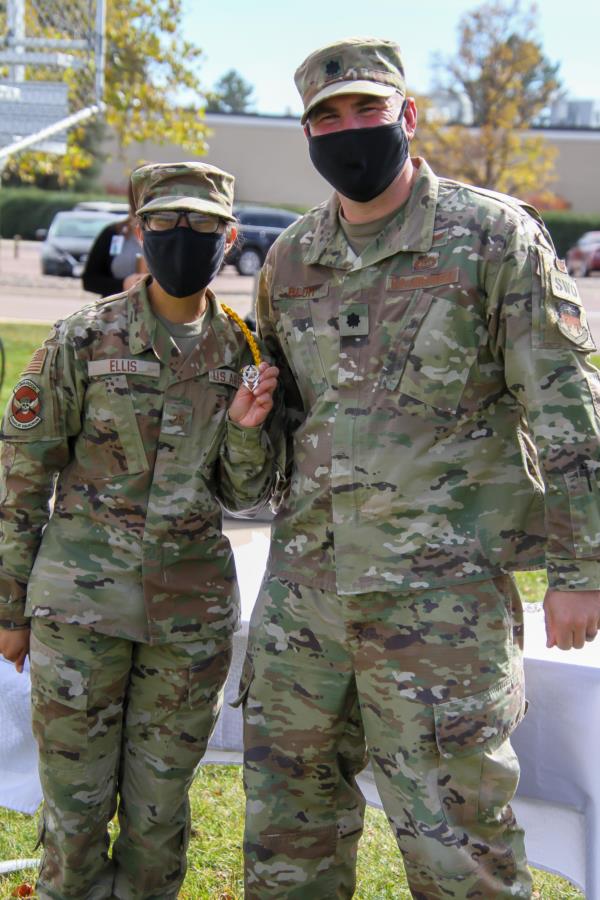 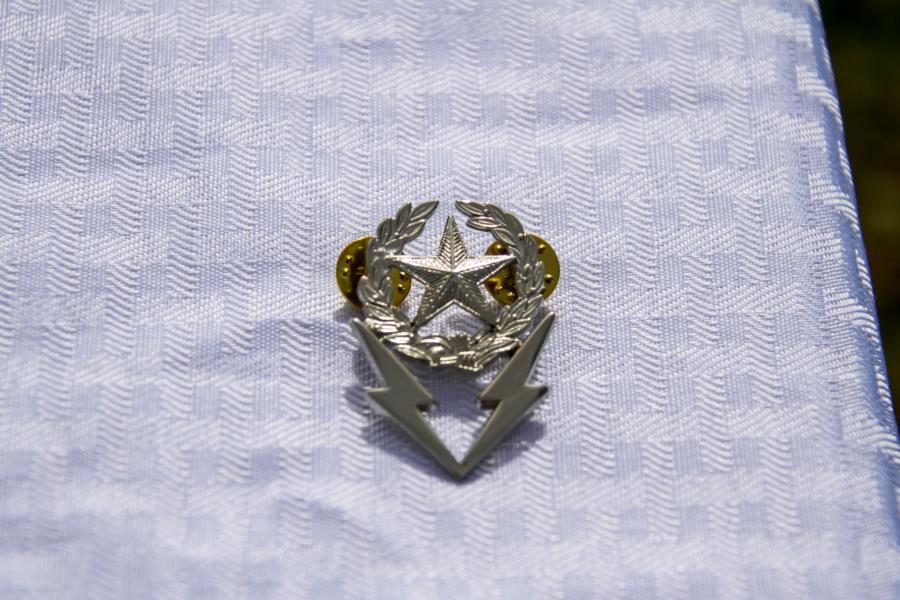 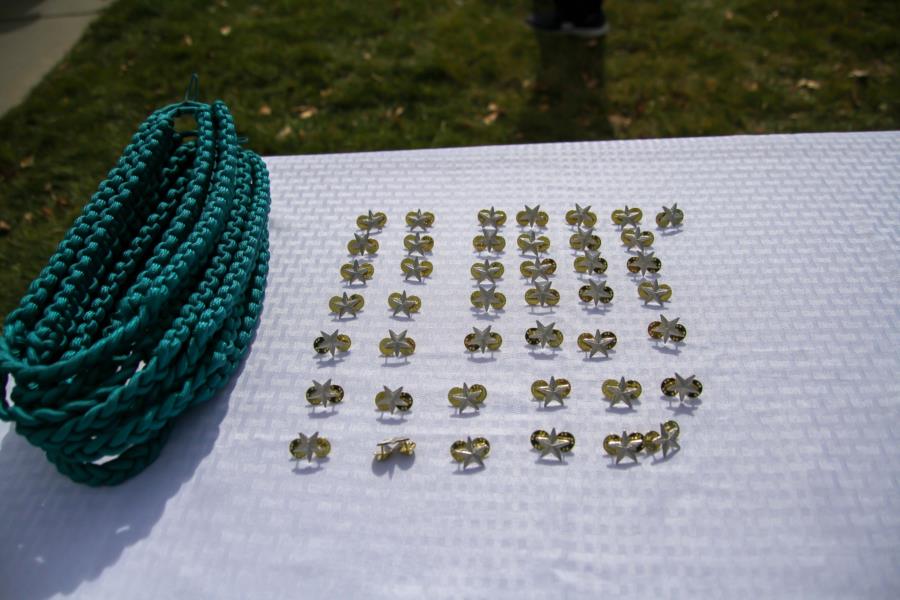 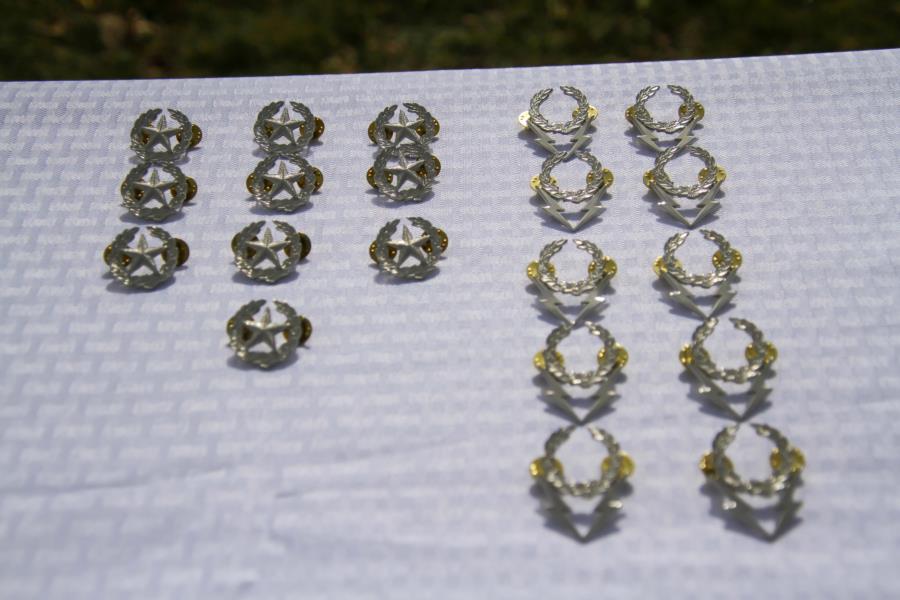 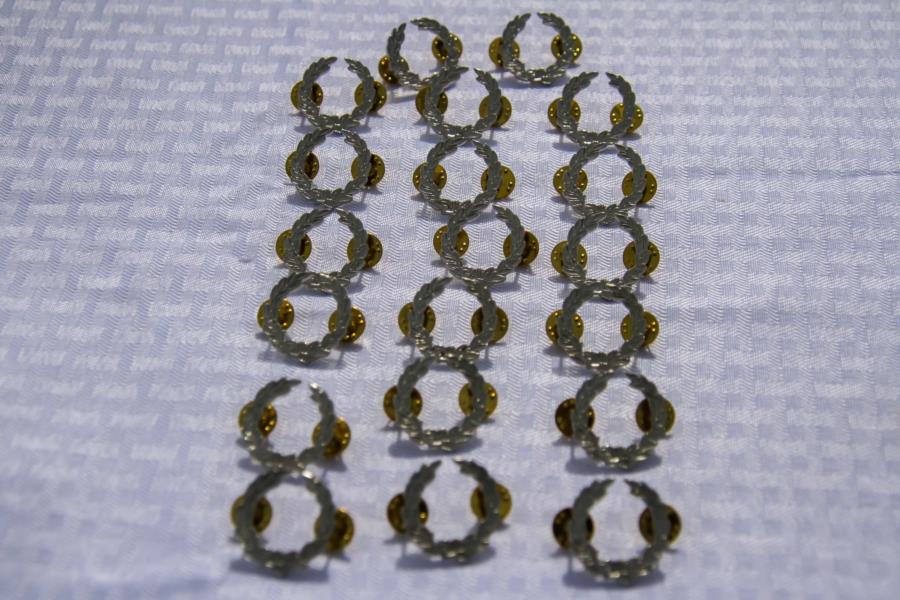 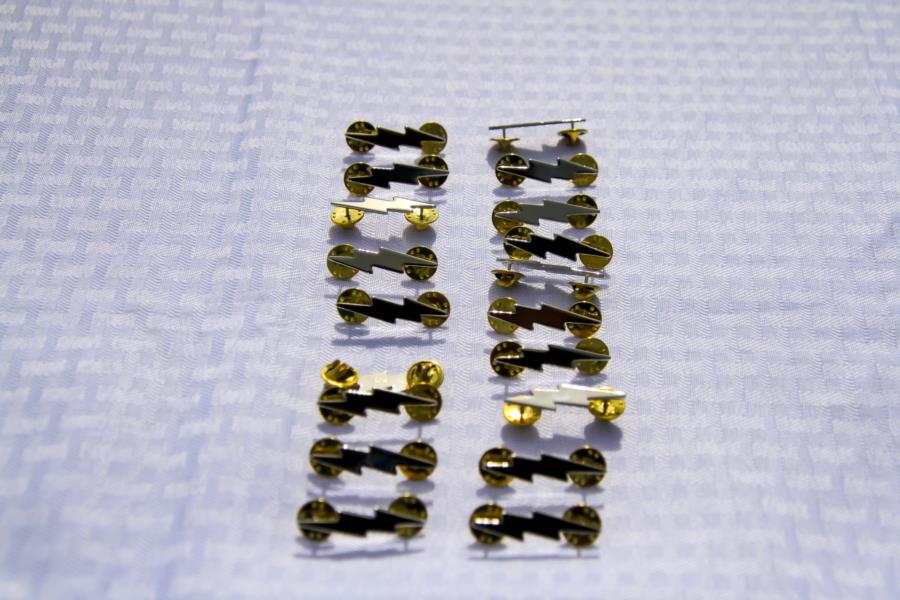 Listed below are the names of the winners in each catagory. 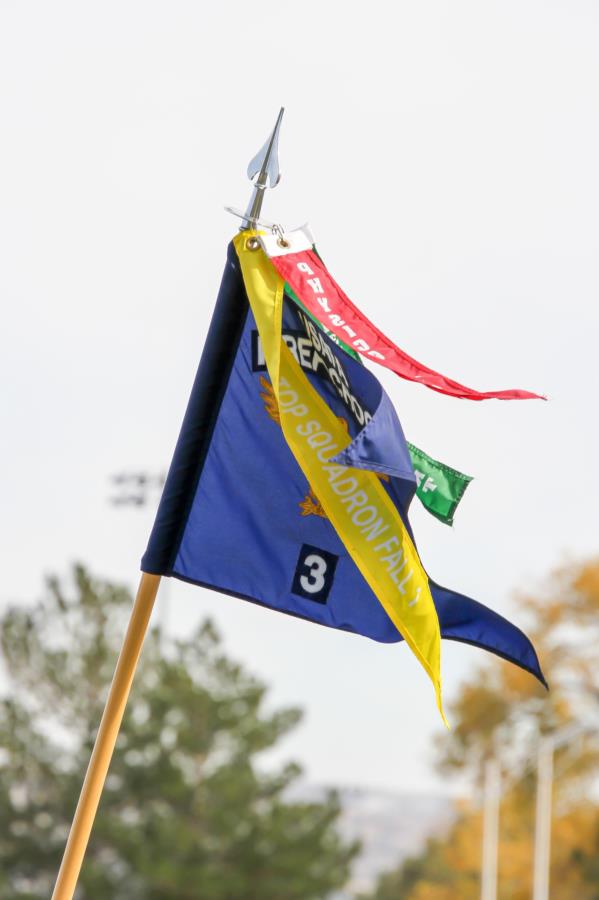 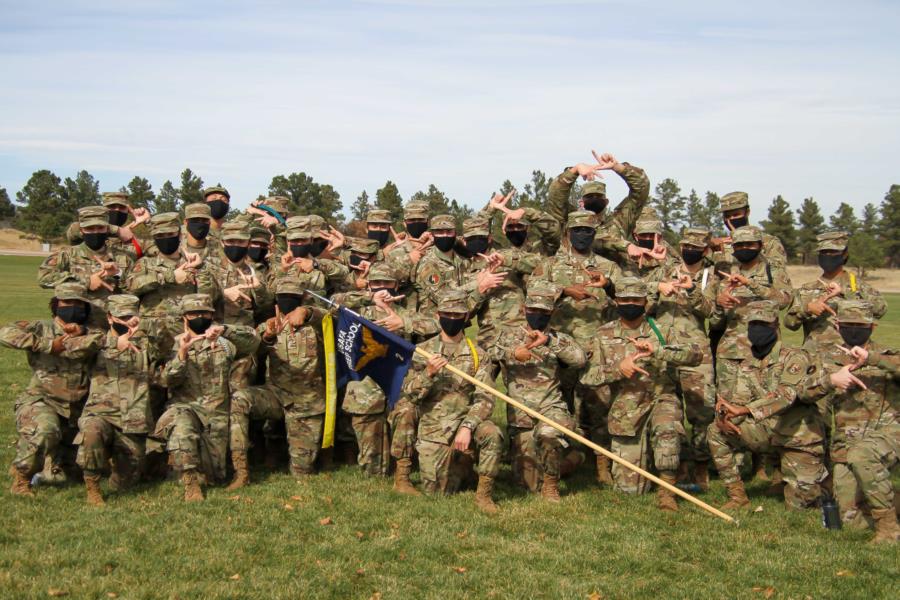 To view photos go Classes > Prep School > Prep Academic Studies or click on the link below.