For the first time in Prep School history, the Prep School held a special event for the Combined Federal Campaign (CFC). According to their website, the CFC is the world's largest and most successful annual workplace charity campaign, with almost 200 CFC campaigns throughout the country and overseas raising millions of dollars each year. Pledges made by Federal civilian, postal and military donors during the campaign season will support eligible non-profit organizations that provide health and human service benefits throughout the world. 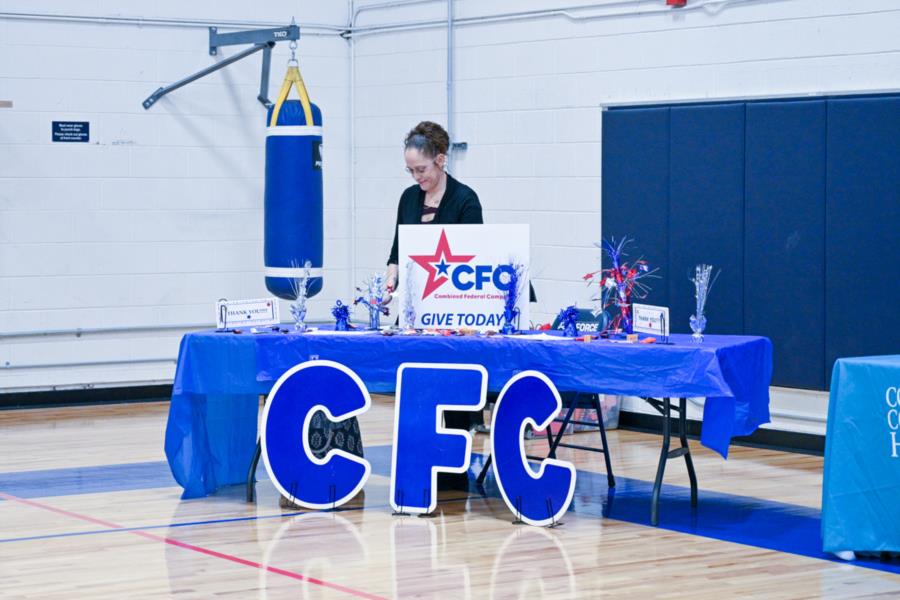 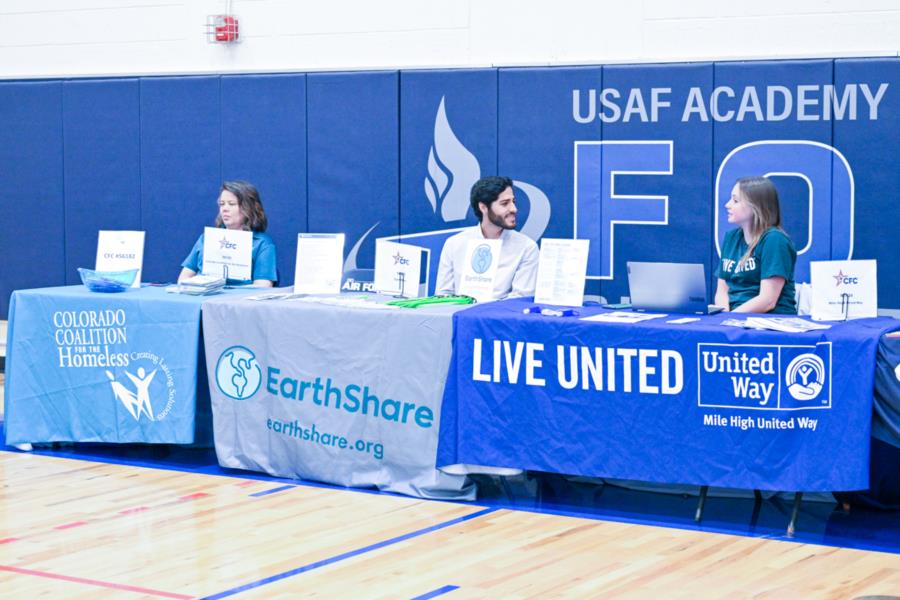 During the event, several local charities were invited to share their missions with the Prep School. These charities included Colorado Coalition for the Homeless, Earth Share, Live United, the Space Foundation, Veterans Center and Love Bears All.

In addition to the charities, the Prep School C/Cs were treated to free pizza and live music. The music was performed by the 341's, the official Prep School rock band. The band performed a medley of alternative rock tunes. After the show, C/Cs were encouraged to mingle with the charities and learn more information about them. 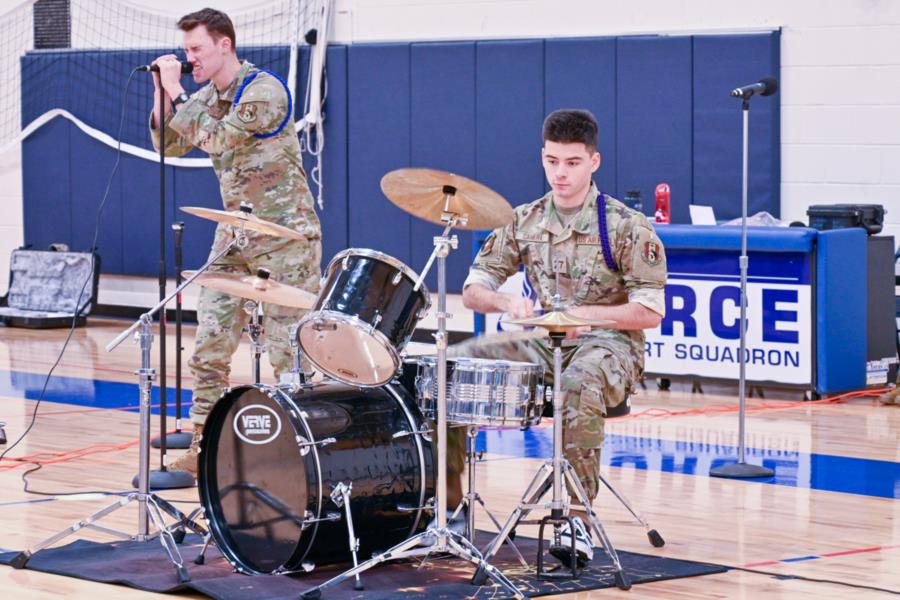 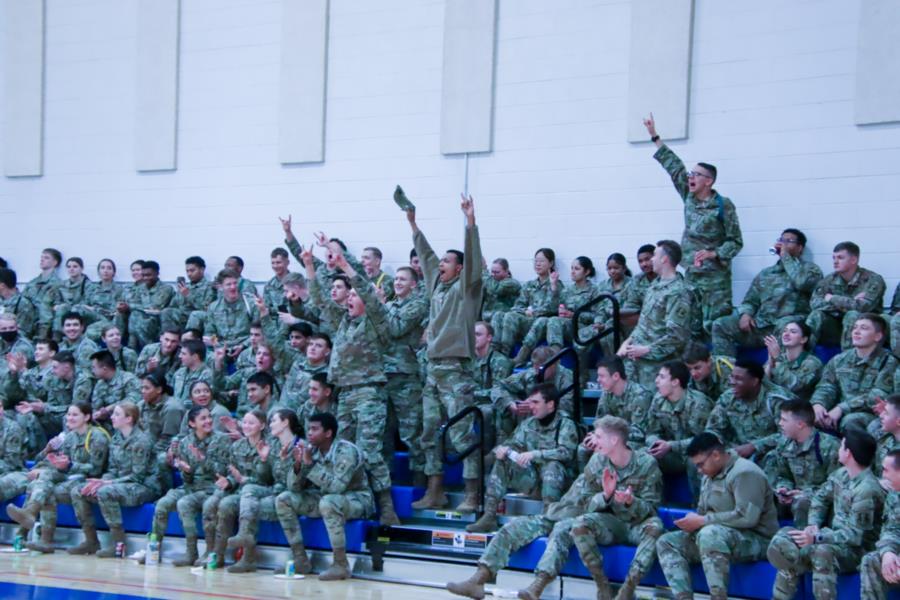 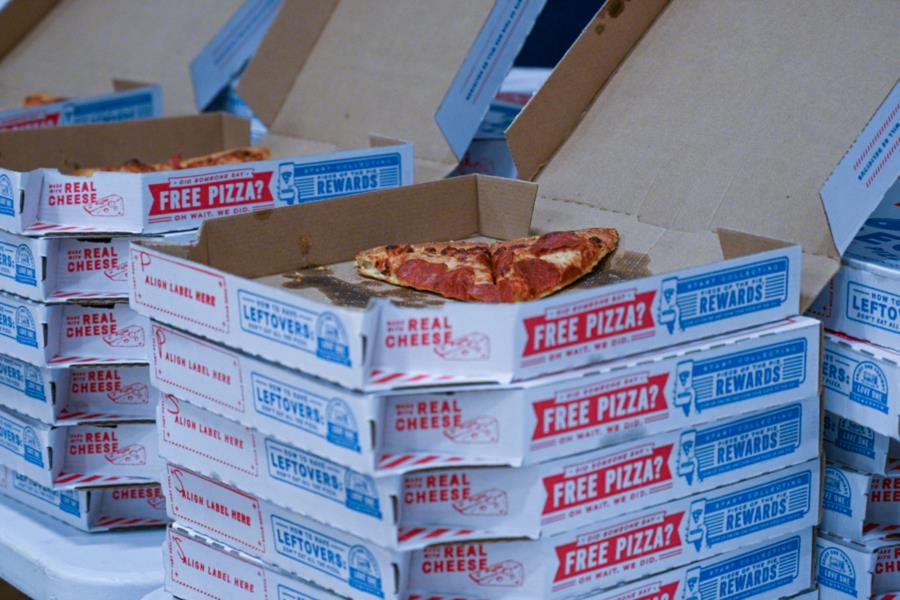 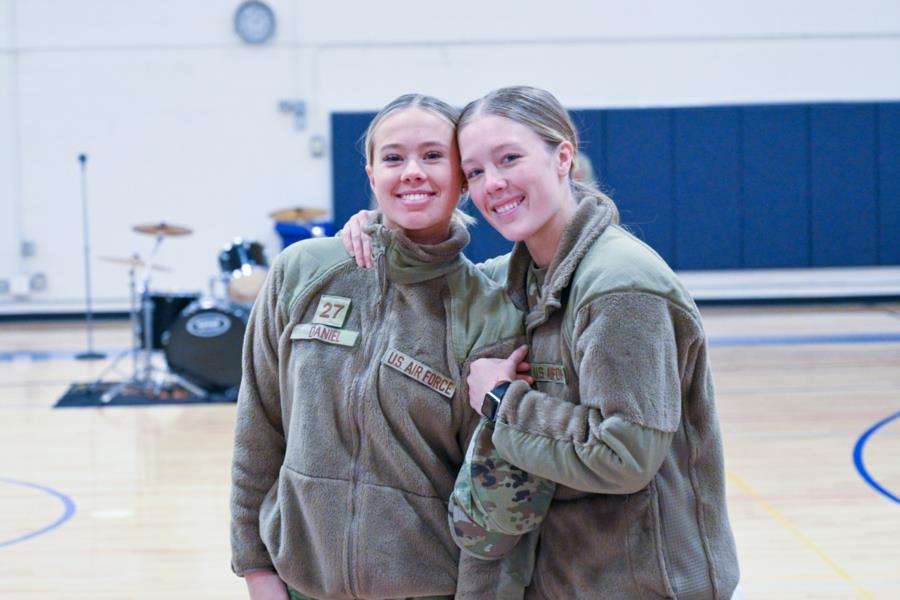 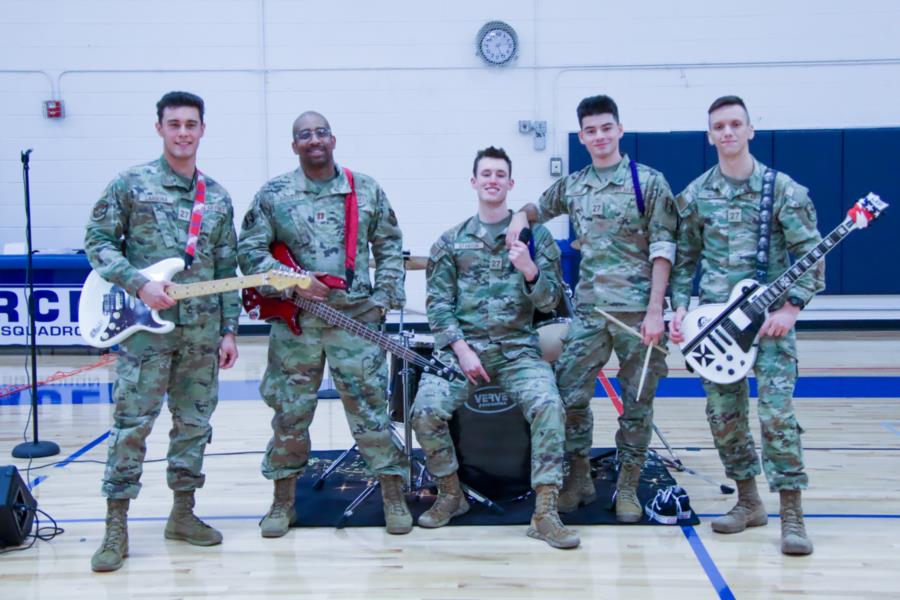 To view photos, go to Classes > Prep School > Prep Life. Set your sort order from Oldest to Newest. Photos begin on page 21. You can also click the link below to access photos.