Last week the Prep School had their 3rd Quarter Rope Ceremony, Cadet Candidates who have reached military excellence by achieving the highest scores in military training, athletics and academics were awarded Ropes.

The Ropes awarded during this ceremony were. 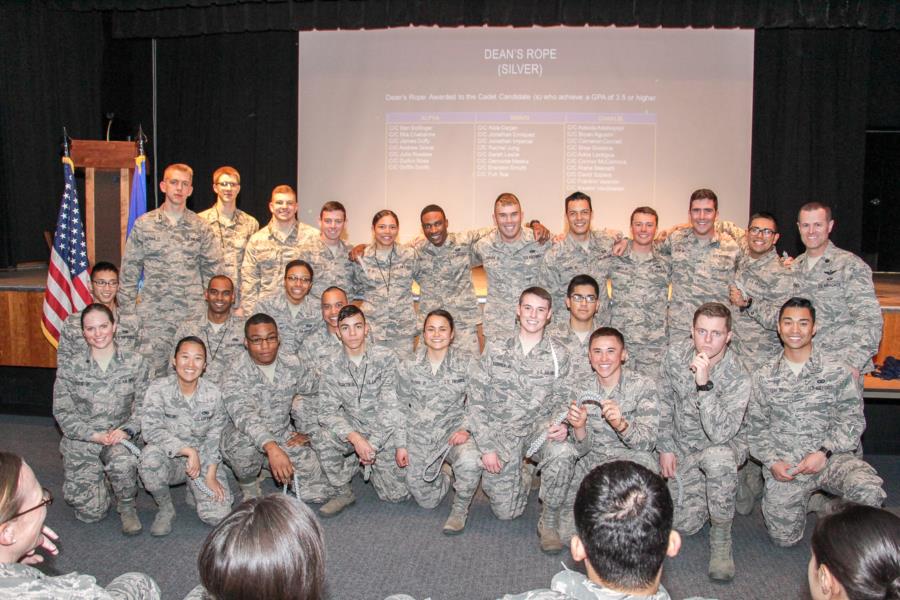 Commandant's "Military" Rope - Awarded to cadet candidates who achieve a Military Performance Average (MPA) in the top 10% of the Squadron.
The Military Rope was awarded to; 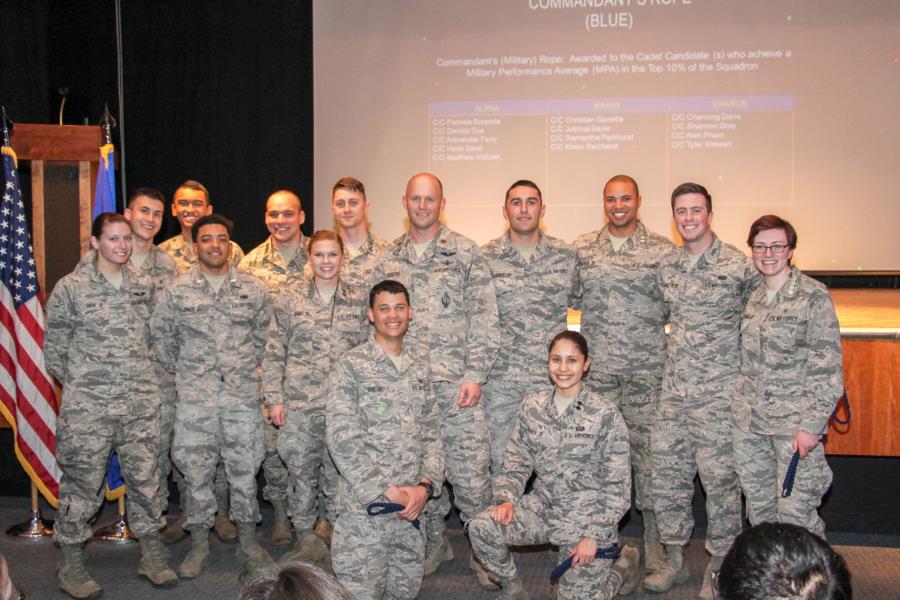 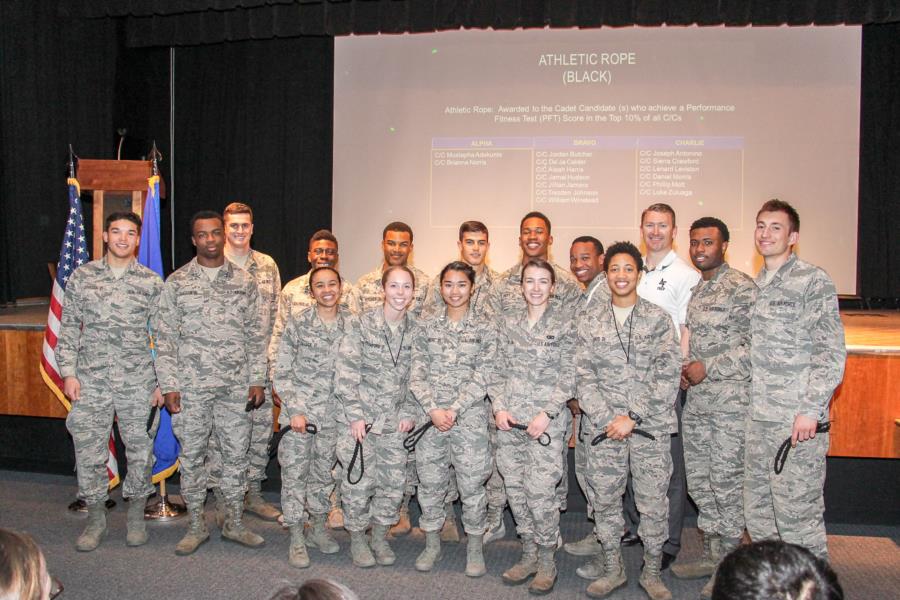 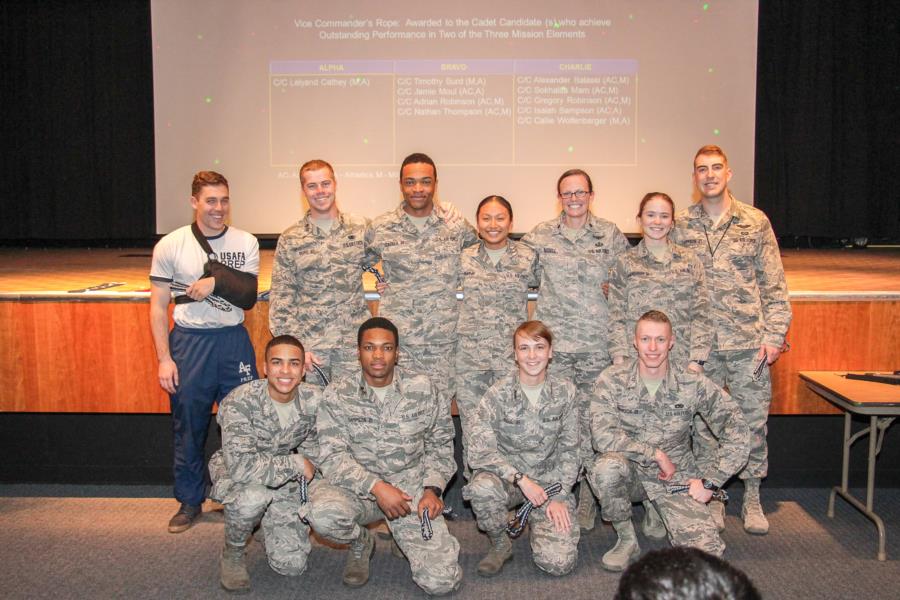 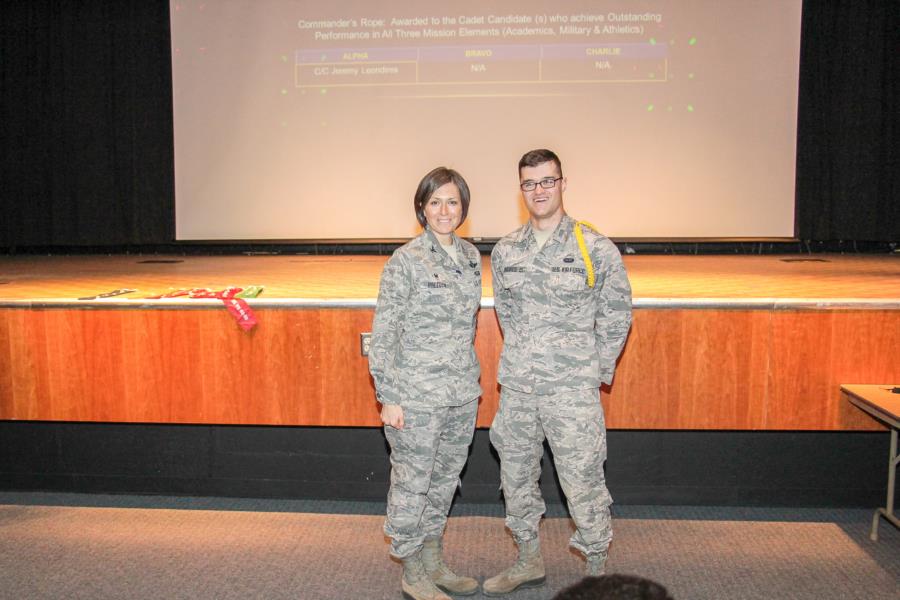 Recognition of Guidon Streamers - Awarded to the Top 3 Squadrons for the 1st quarter. 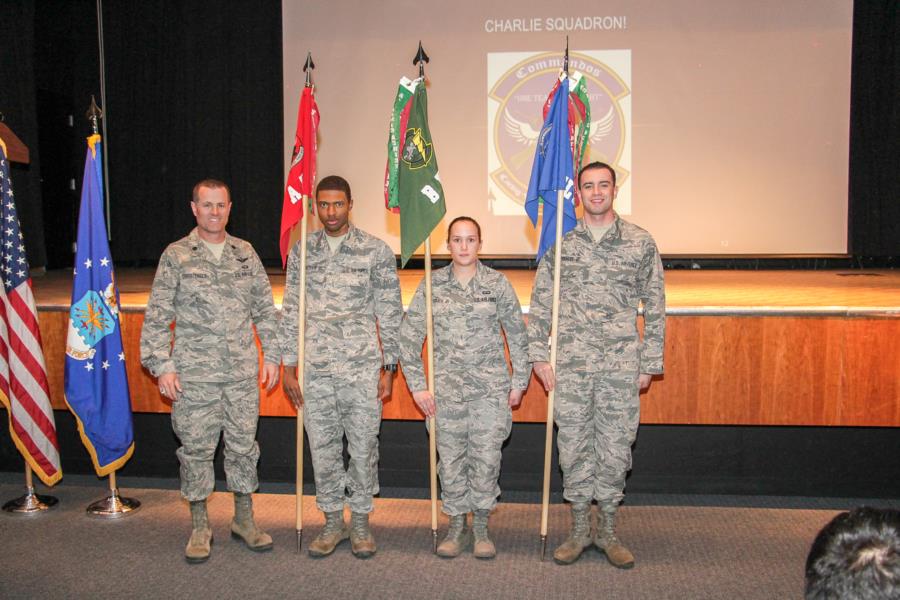 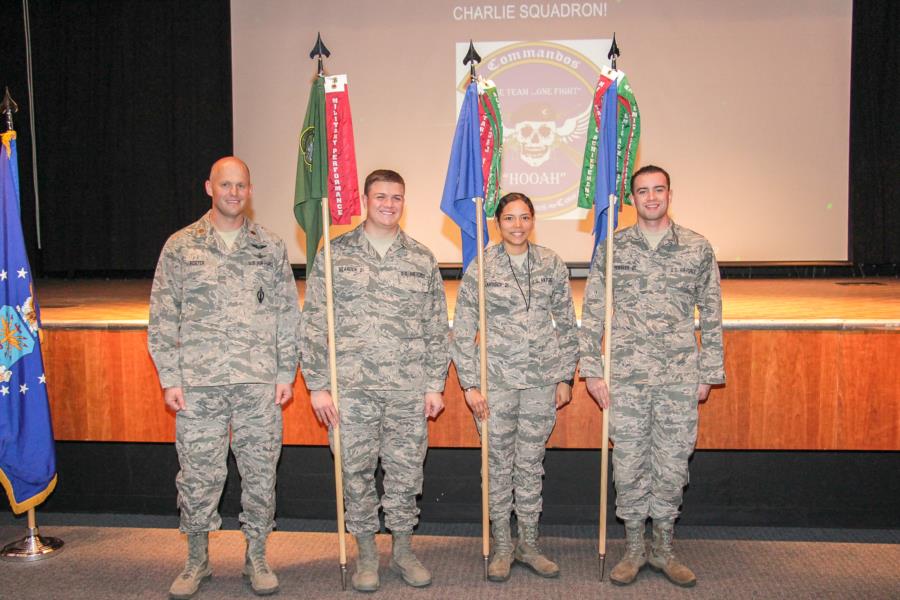 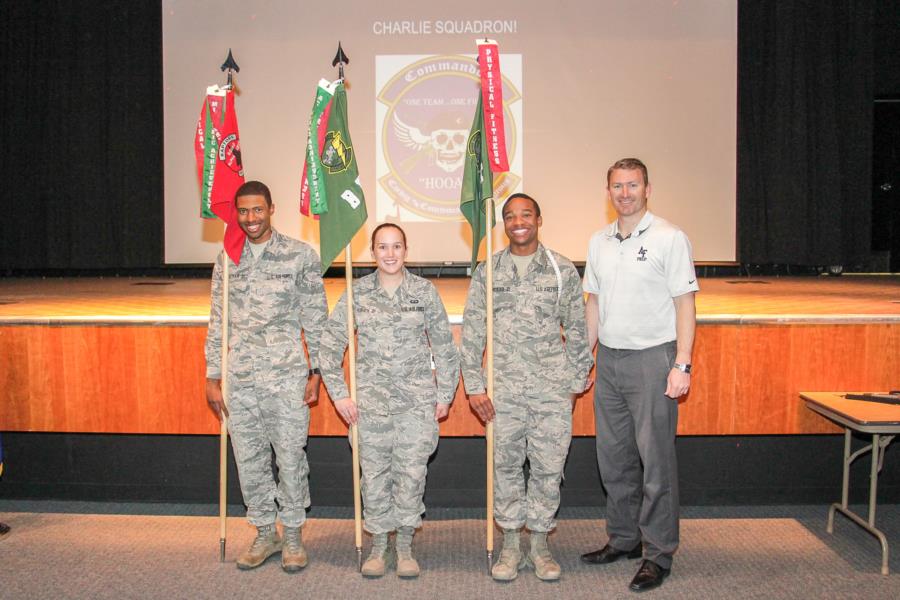 The Squadron to receive the Character and Leadership (Squadron Service Award) ribbon was; Alpha Squad. 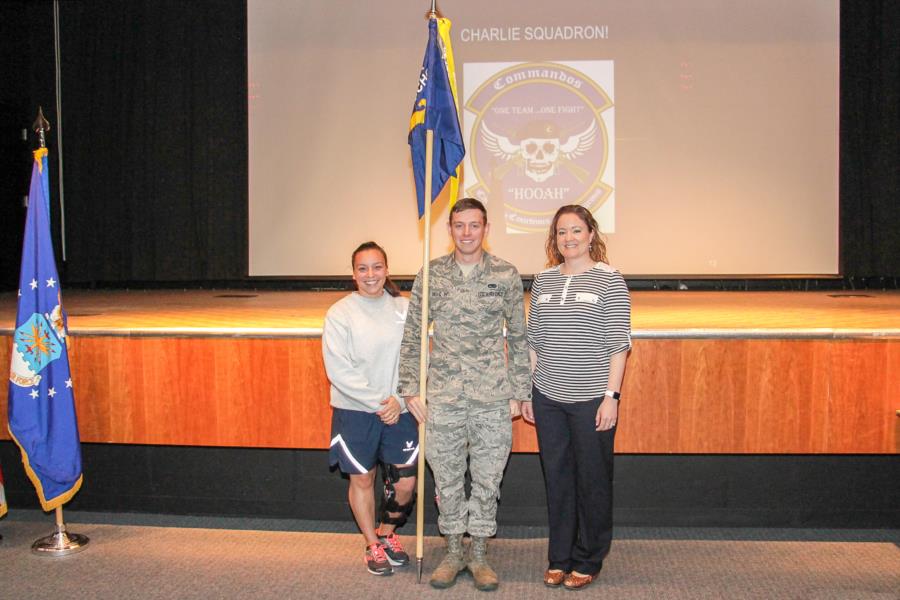 The top Squadron for the 2nd Quarter is: 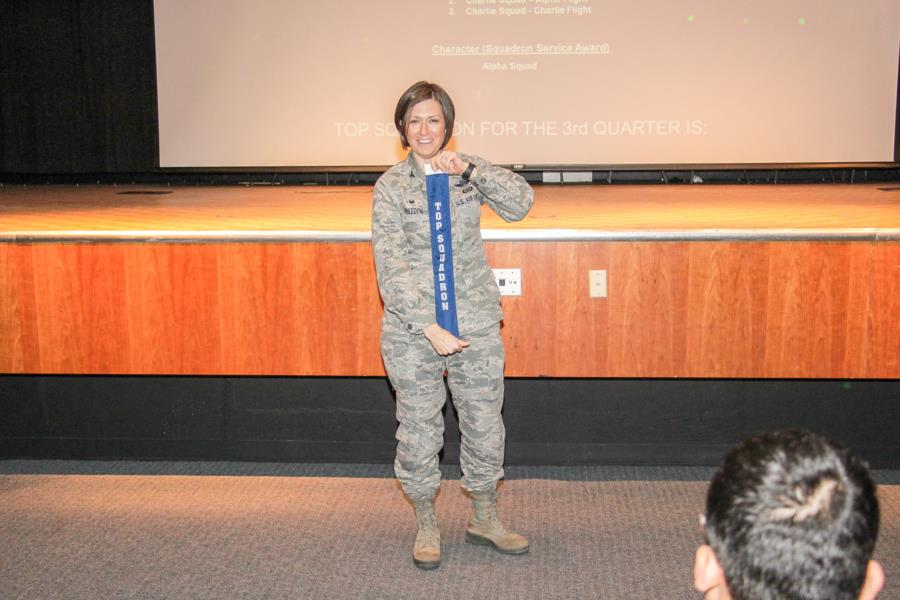 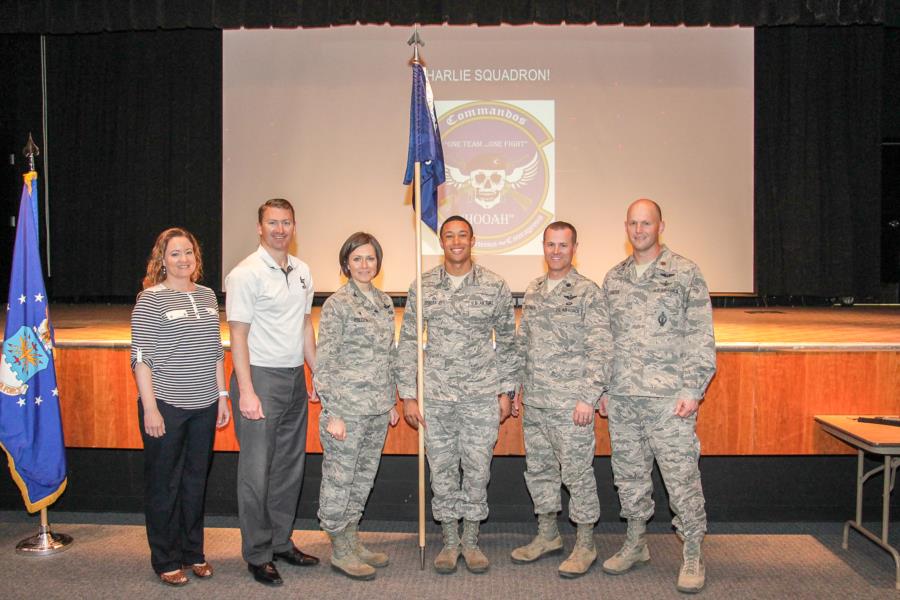 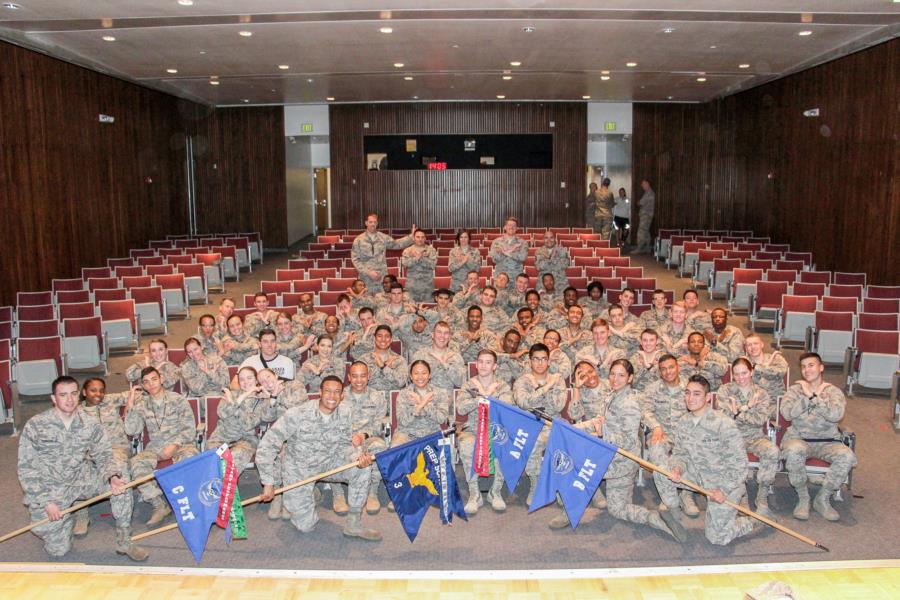 Several of the Preppies will be given the opportunity to Fly with one of the Prep Staff this semester! 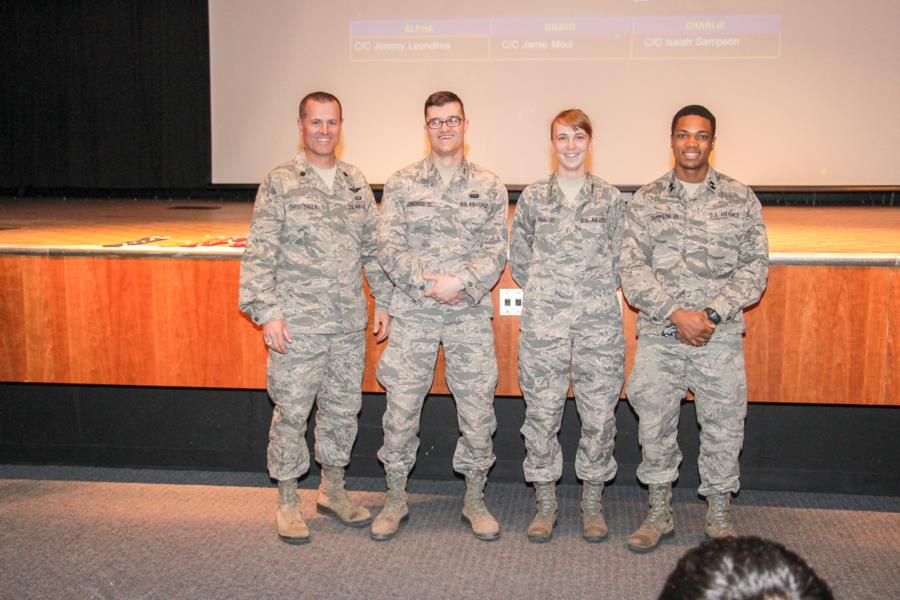 And finally, the Prep School recently welcome a new Chaplain, Capt Gunnels who took the floor after the Rope Ceremony to introduce himself to the Preppies and the Staff - he not only introduced himself but pulled a Houdini out of his hat with a straight jacket! 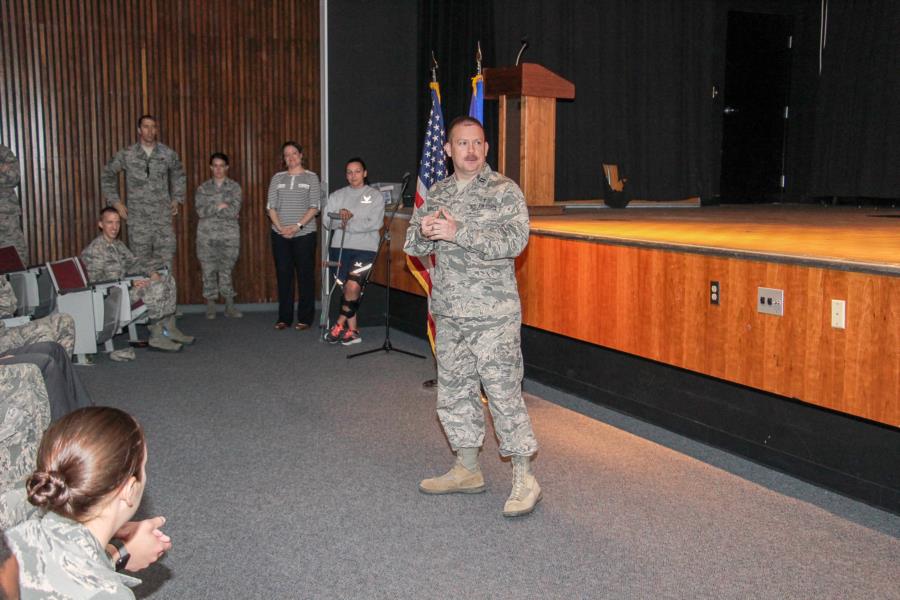 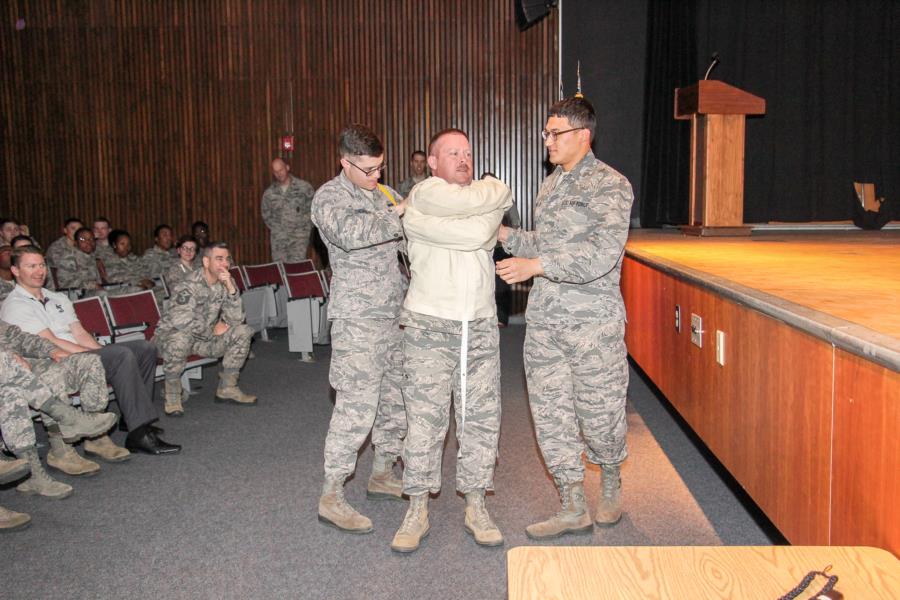 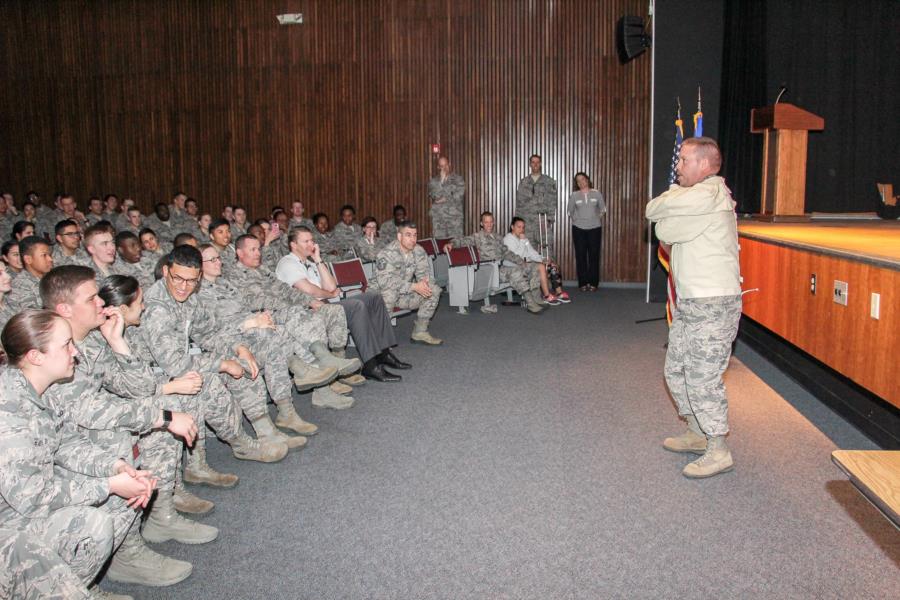 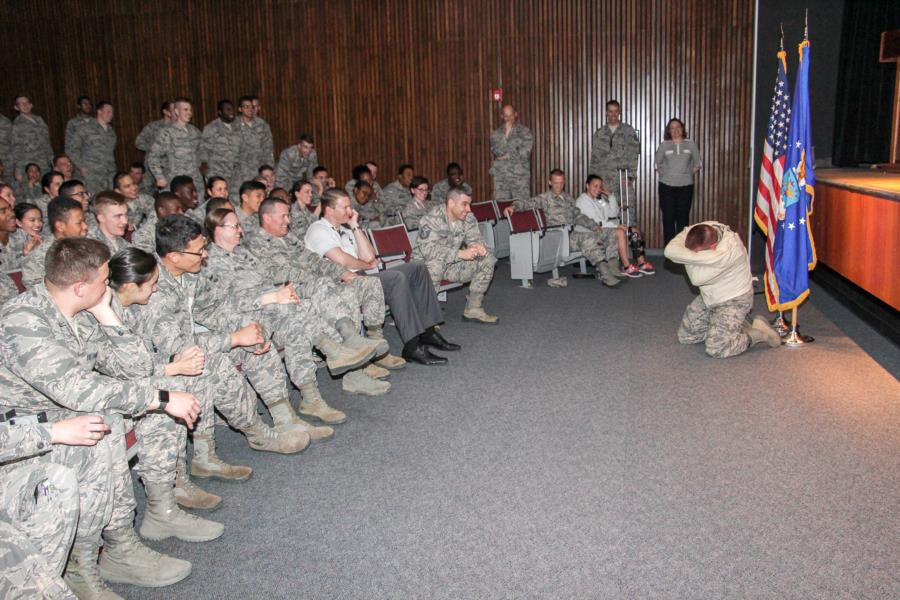 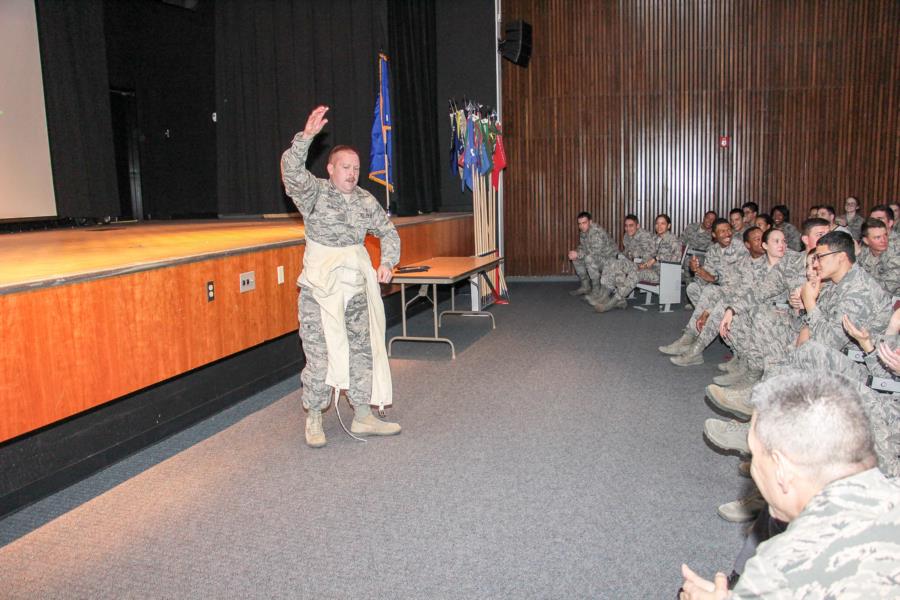 Welcome to the Prep School Chaplain!

To view the rest of the pictures from our coverage of the Rope Ceremony go to; Classes - Prep School - Military Training. Or click the link below.