It is that time of year again.  The Fall PFT at the Prep School was held down at the soccer field today. It was a beautiful Colorado day with perfect temperature and a slight breeze.  USAFA PFT afternoon session went longer than expected due to several Intercollegiate teams arriving at the end to complete their PFT. So unfortunately we were unable to photograph the majority of the Prep School PFT.  We were only able to capture part of Bravo Squadron.

As a Cadet Candidate at the United States Air Force Prep School, they will take physical fitness tests each semester to measure their overall strength and conditioning. Proficiency is required in both the Physical Fitness Test (PFT) and the Aerobic Fitness Test (AFT). CC's are required to take both the AFT and PFT each semester of their Prep School career. 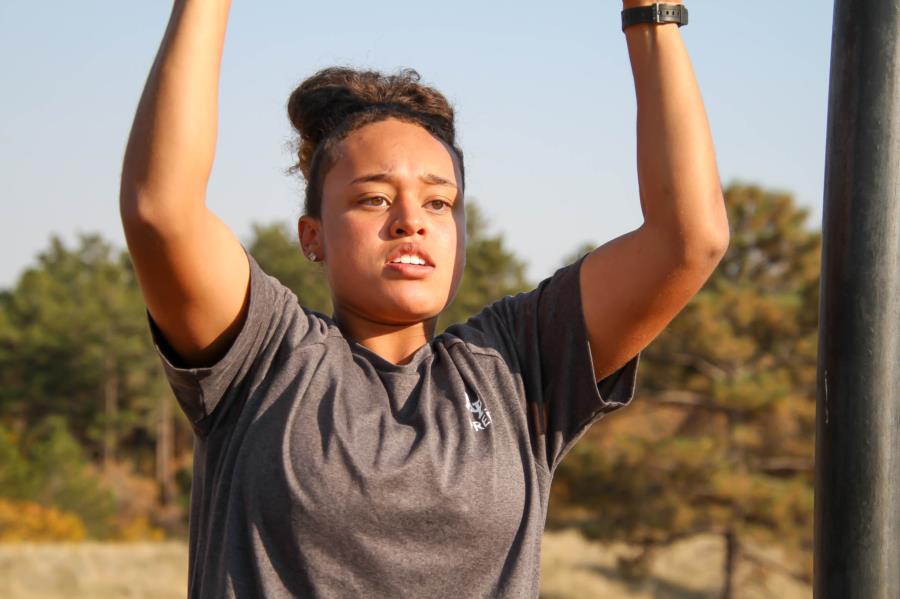 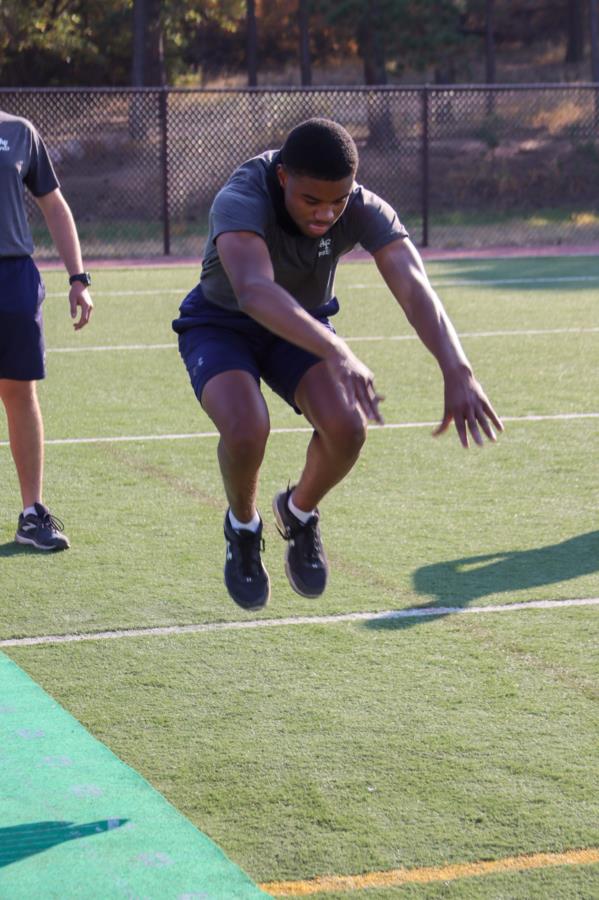 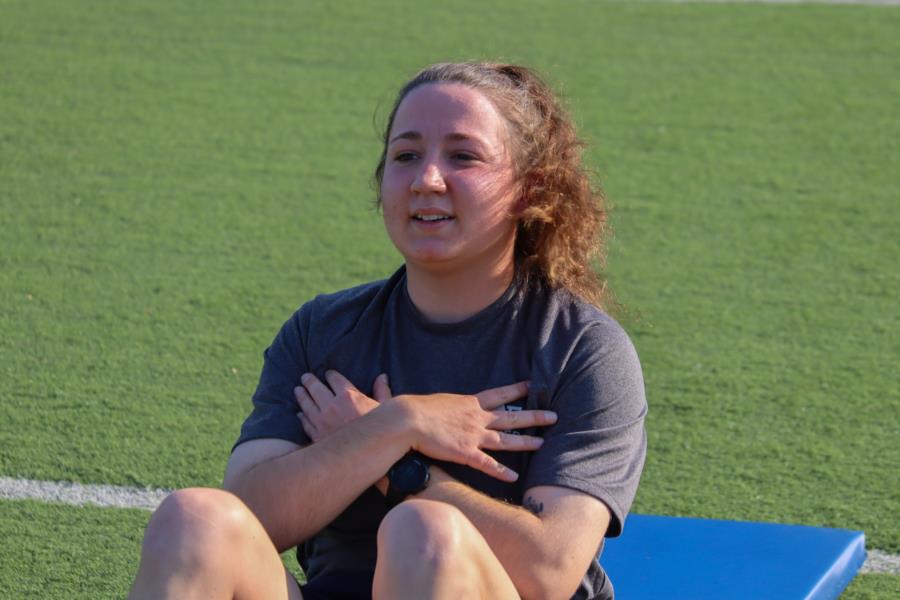 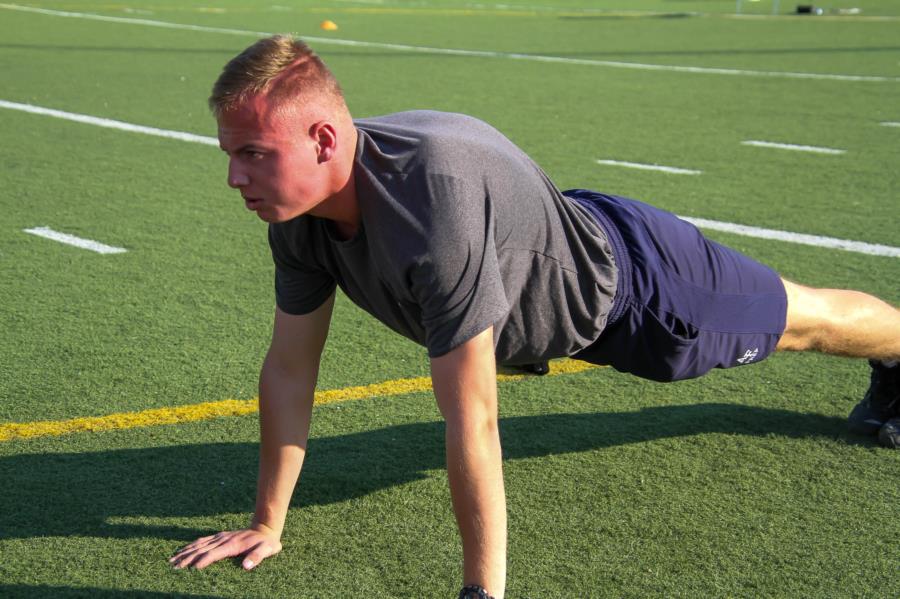 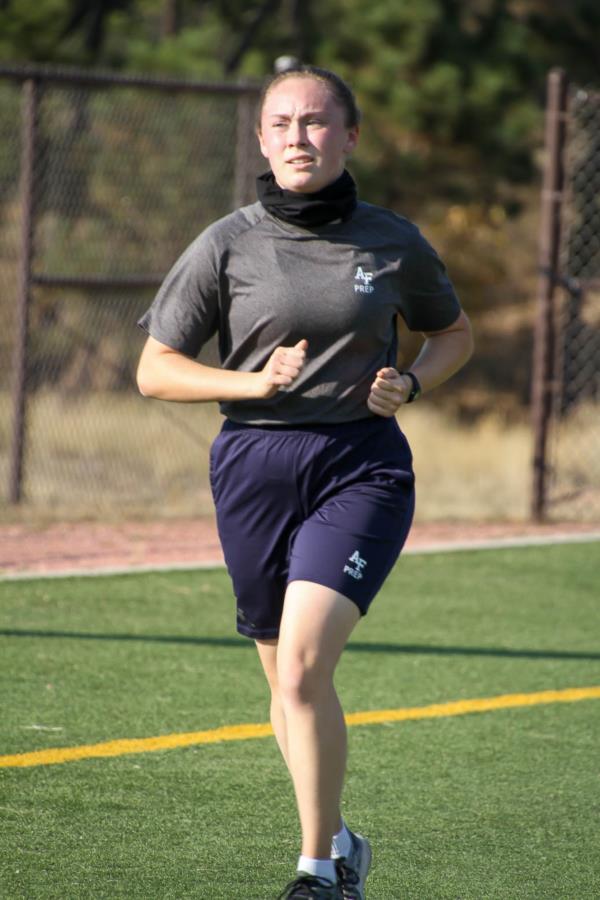 To view all the photos from this day, go to, Classes > Prep School > Prep PFT/AFT or click on the link below.