It was a sunny but windy day yesterday for the Prep School coed soccer game against the CU Buffaloes Men's Club team.  Competition was fierce yesterday with the Prep School scoring the first goal. But CU came back shortly with a goal of their own.  Played continued back and forth for awhile during the first period without either team scoring.  But towards the end of the first half, CU was able to score 3 more goals putting them ahead 4-1. 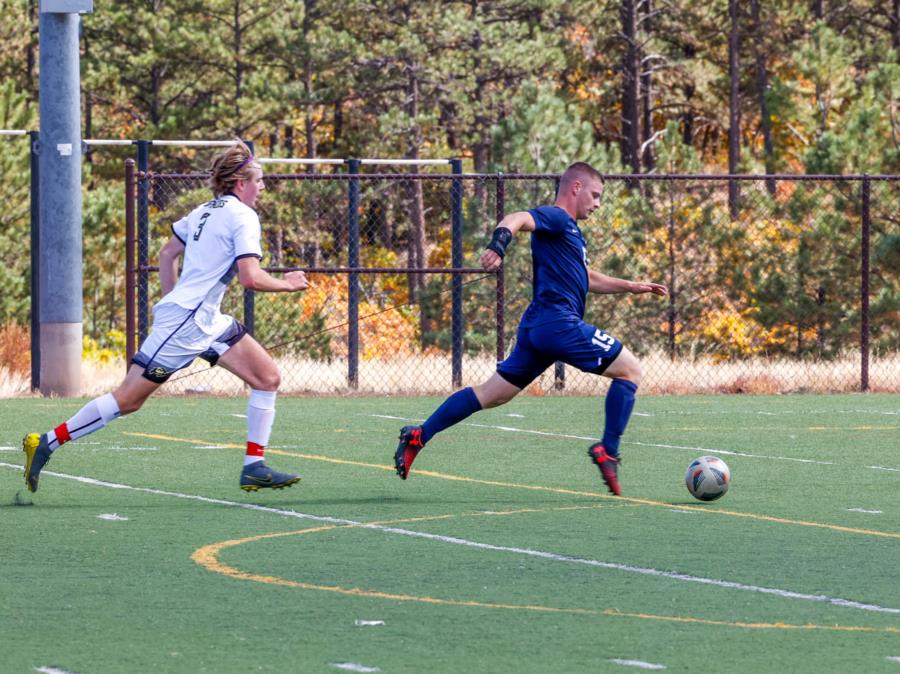 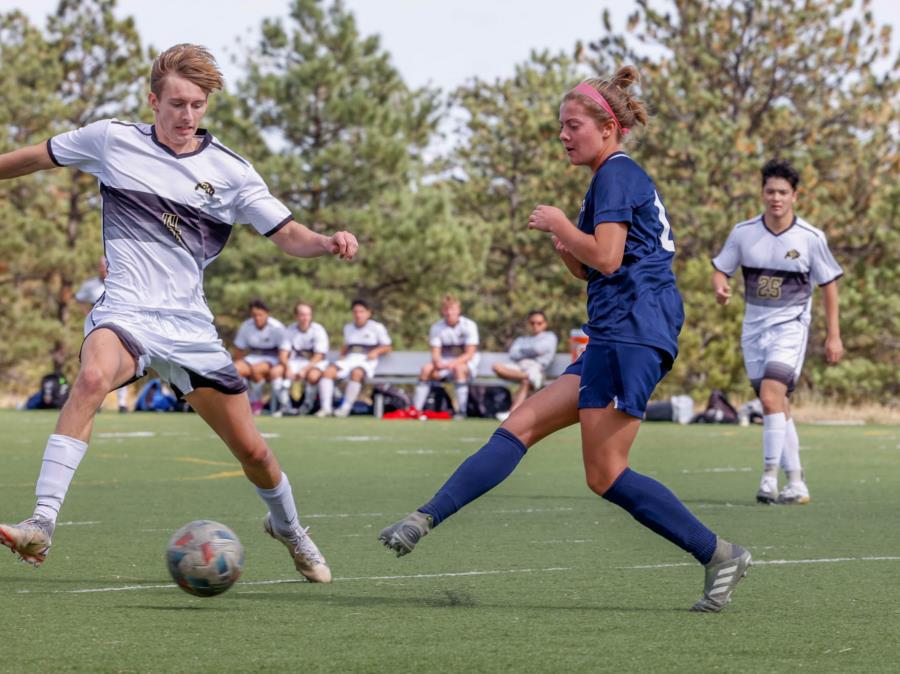 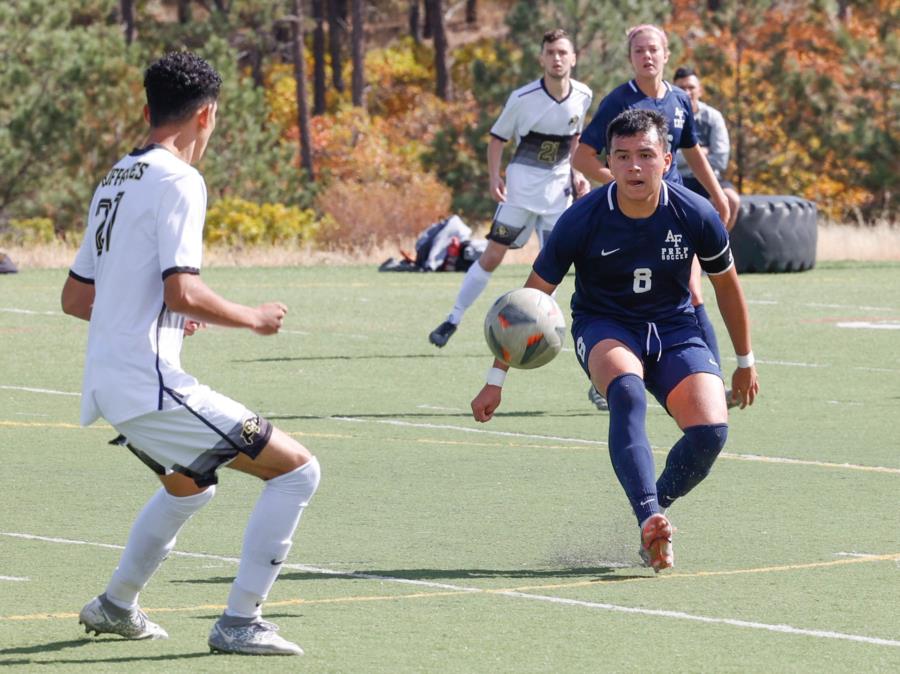 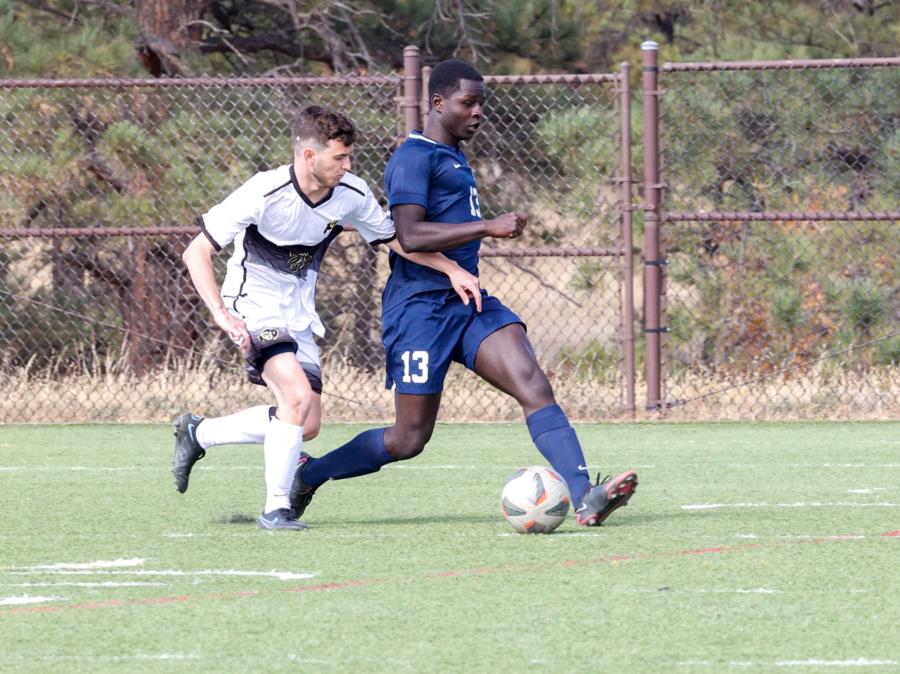 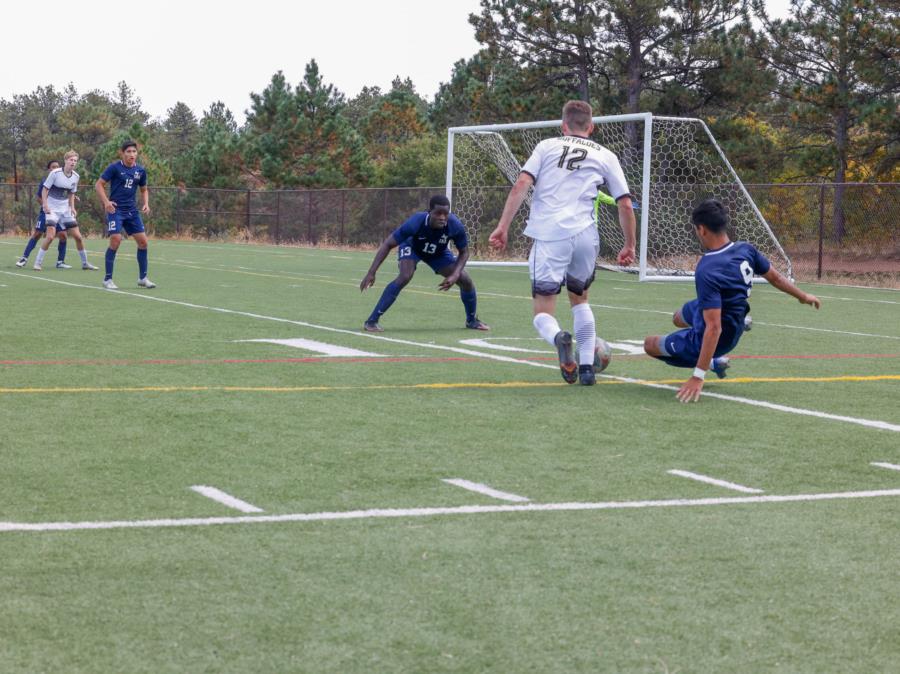 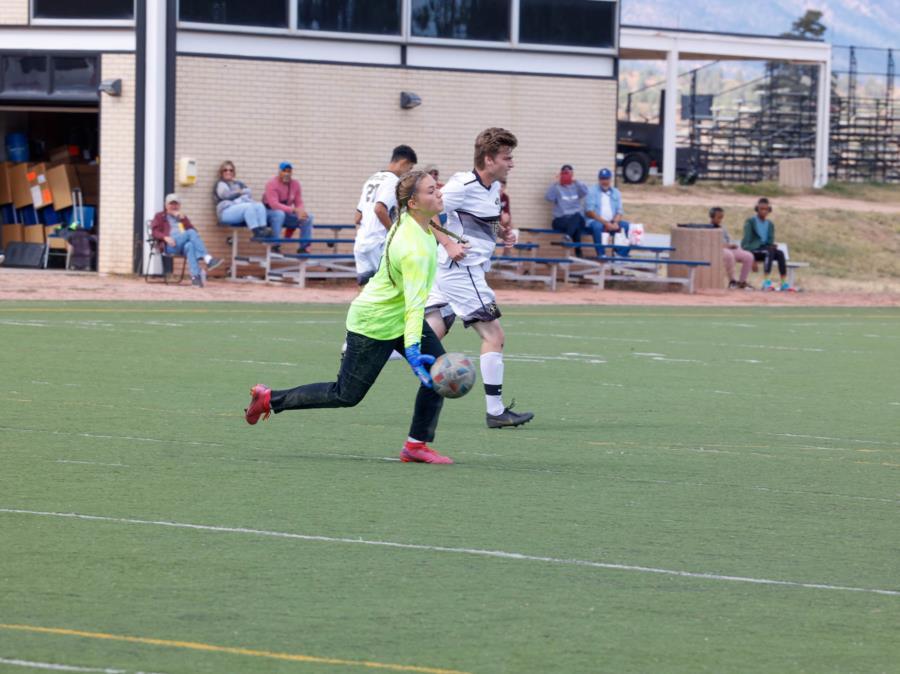 Although the Prep School played well, they were unable to score another goal and CU had a run of goals later in the second half.  The final score was 7-1.

Good luck to the Huskies in their future games!

To view photos, go to CLASSES > Prep School > Prep Sports.  Set photo order OLDEST to NEWEST.  Select your start page or click on the link below.