The Preppies are back from winter break and first thing they did after settling in was a Prep School Olympics.

Throughout the day today they all participated in several events.

We were able to catch the following; Bubble Soccer, Wallie Ball and a PFT which consisted of Pull-Ups, Push-Ups and Sit-Ups. After lunch they had a round of Dodgeball games and finally the Tug-of-War. It was an exciting day overall and the C/C's really came together to give it their all during each event. 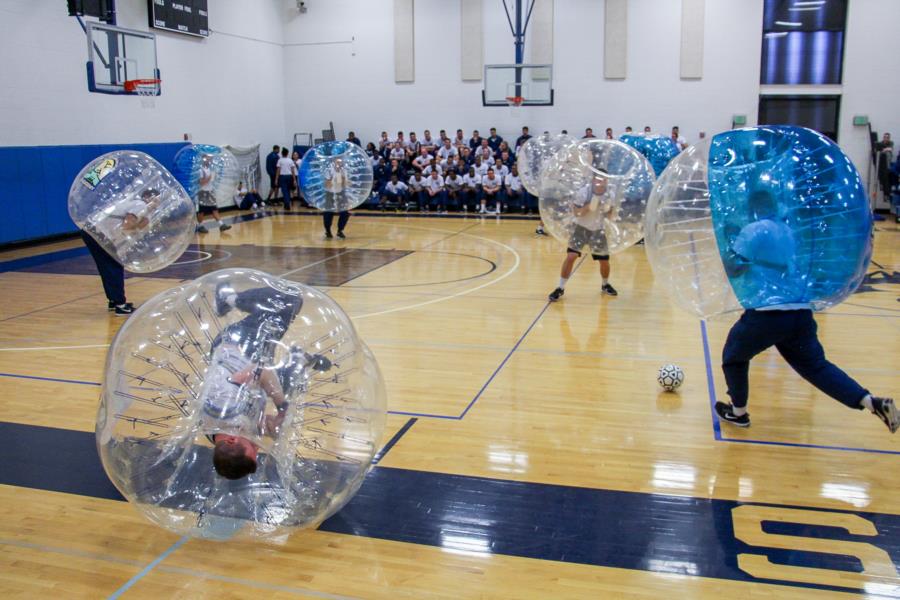 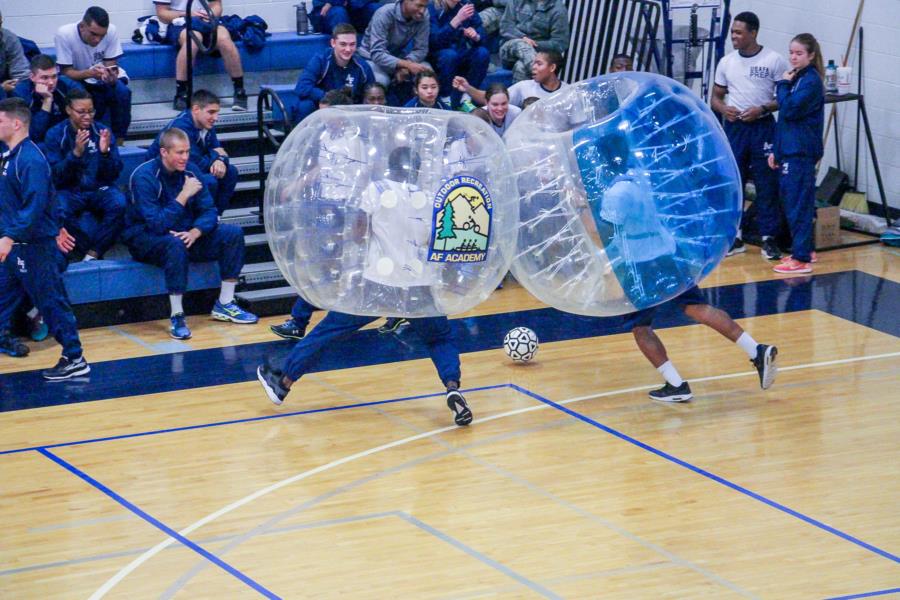 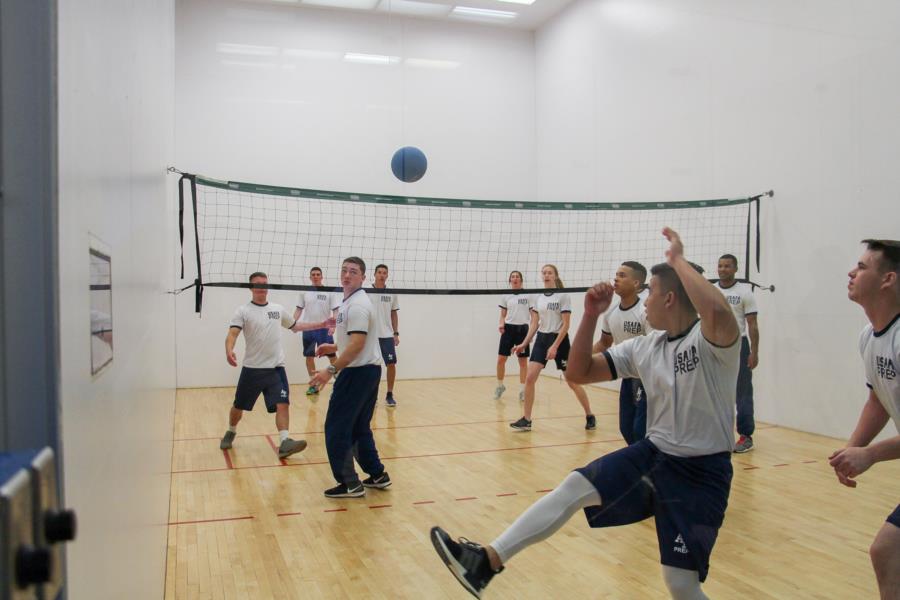 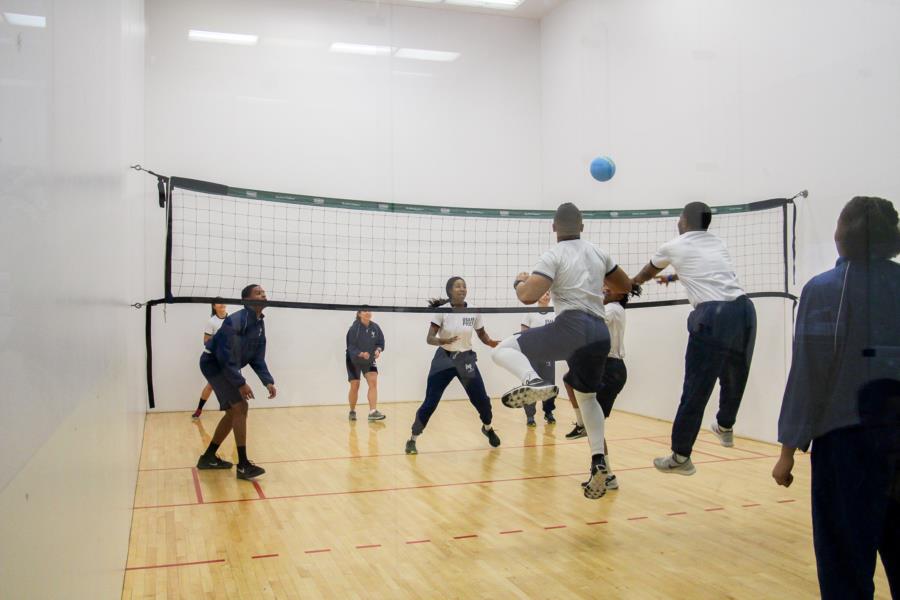 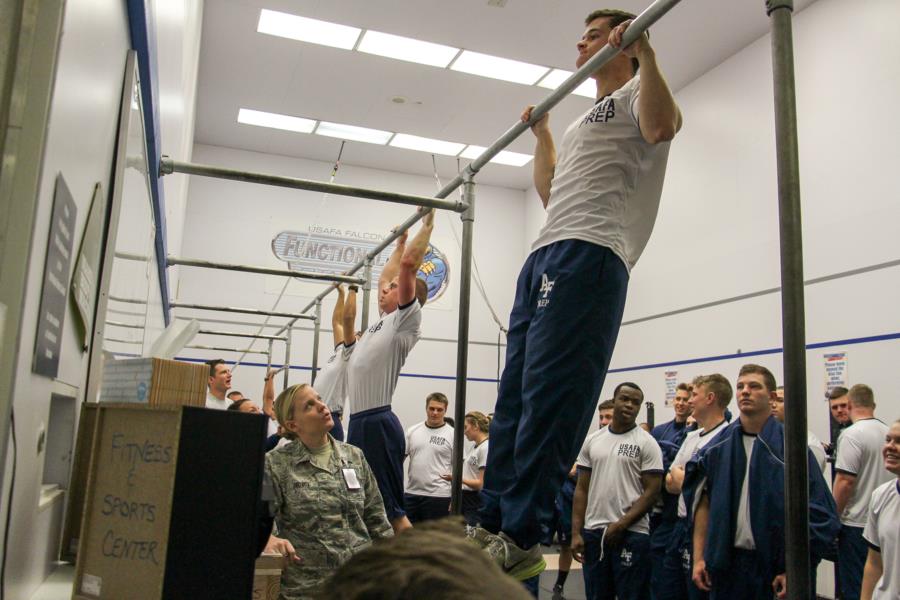 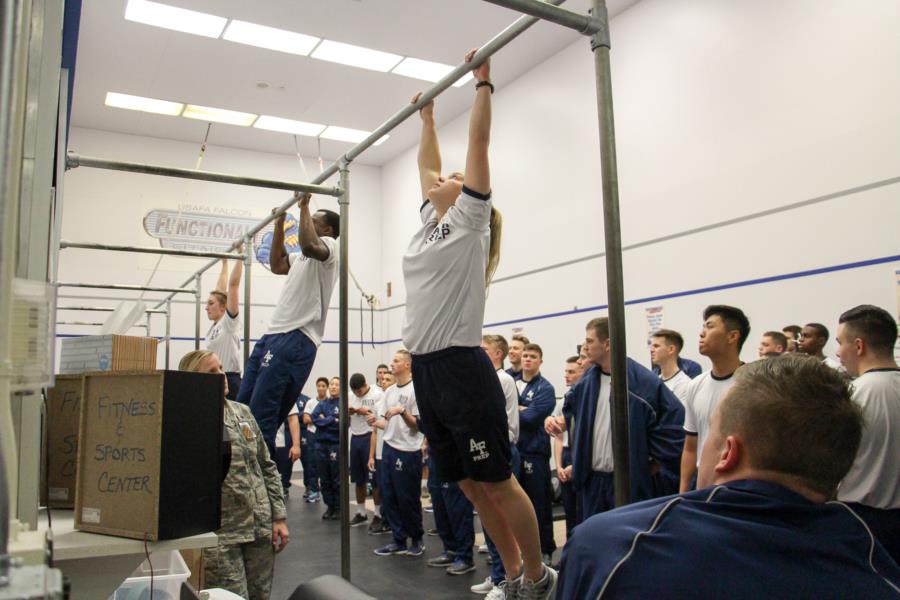 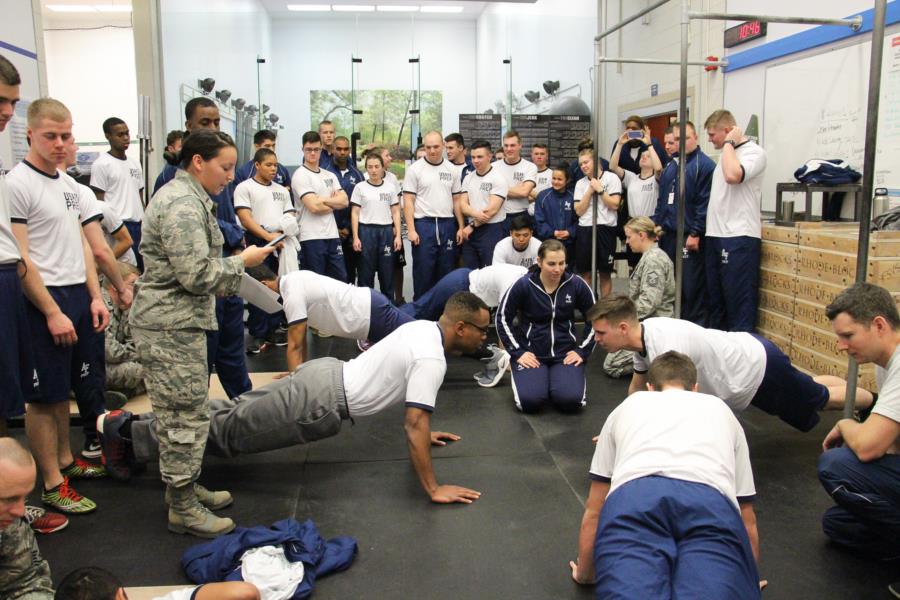 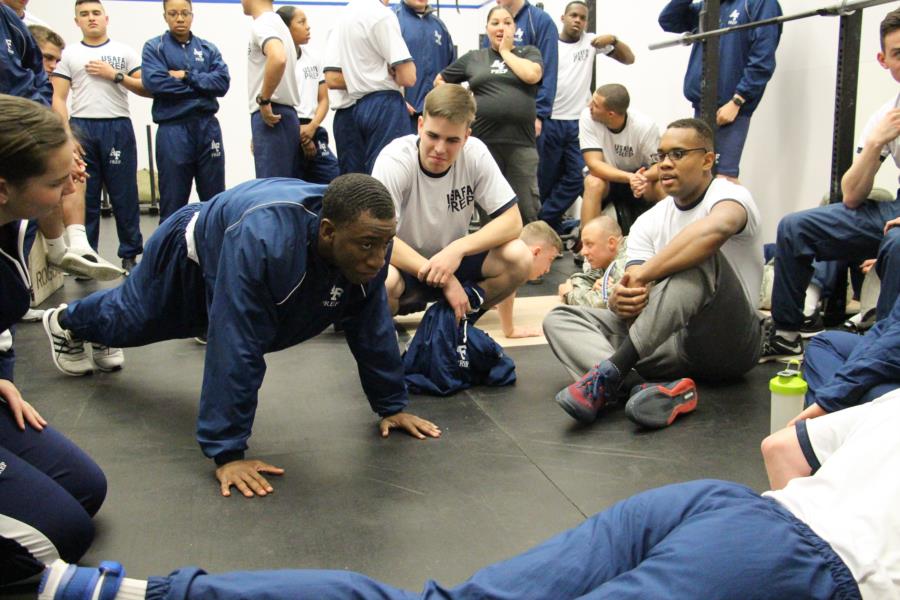 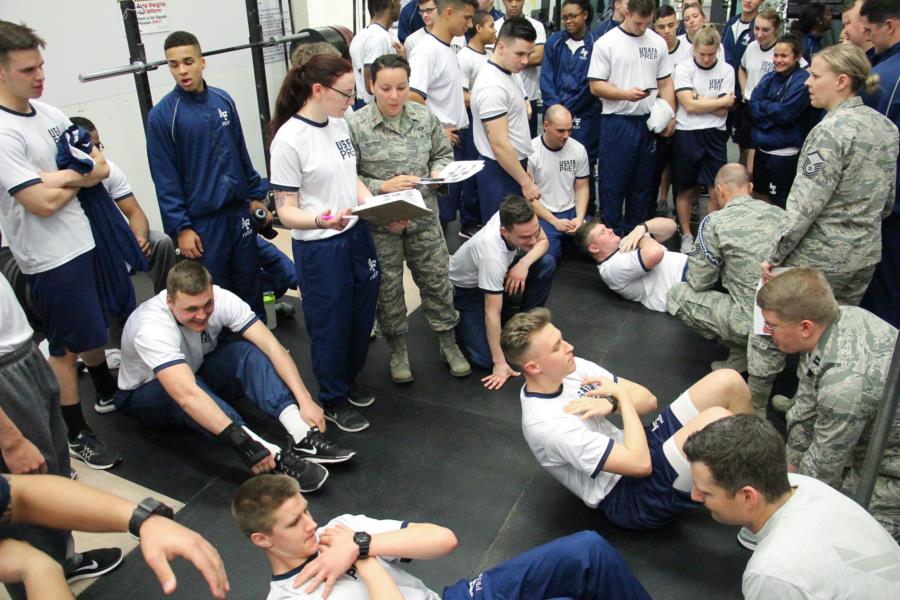 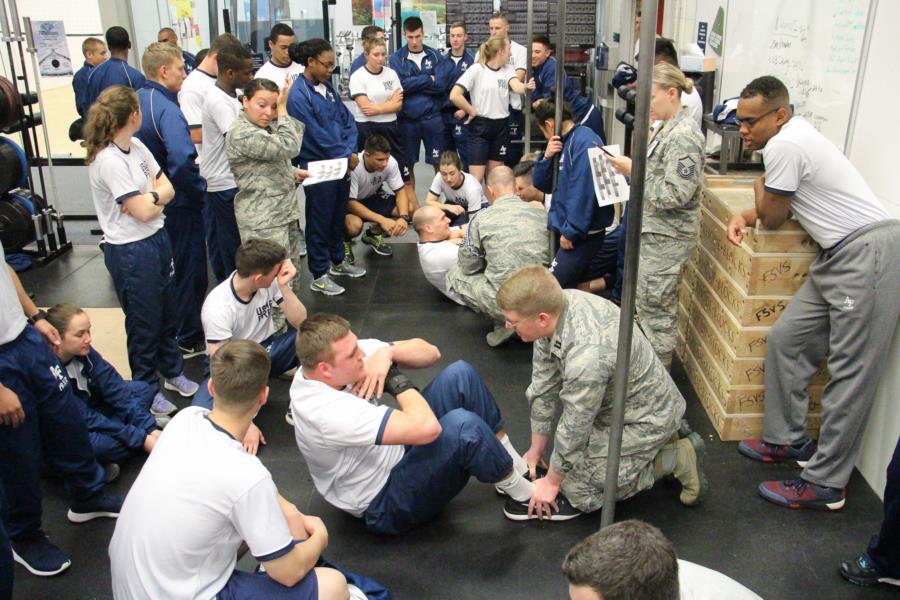 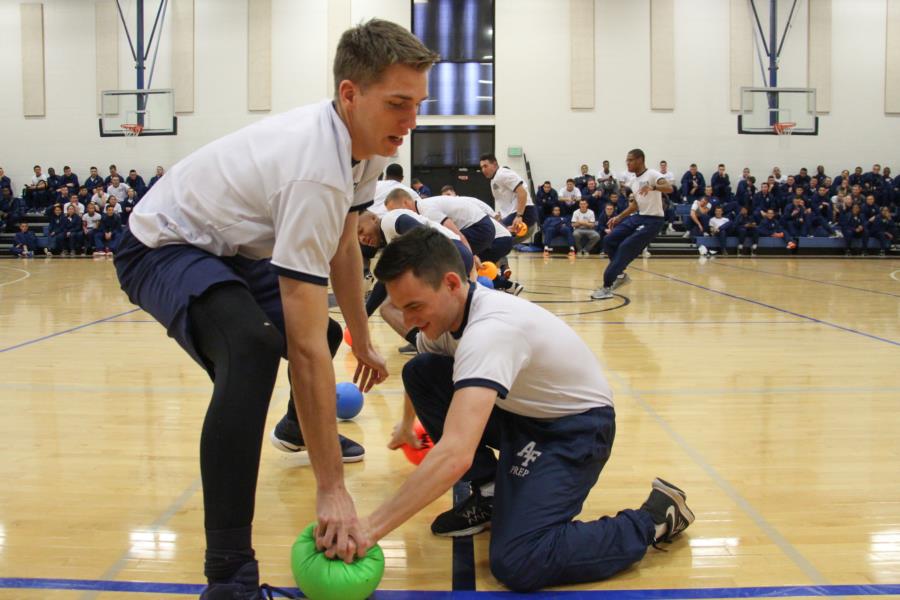 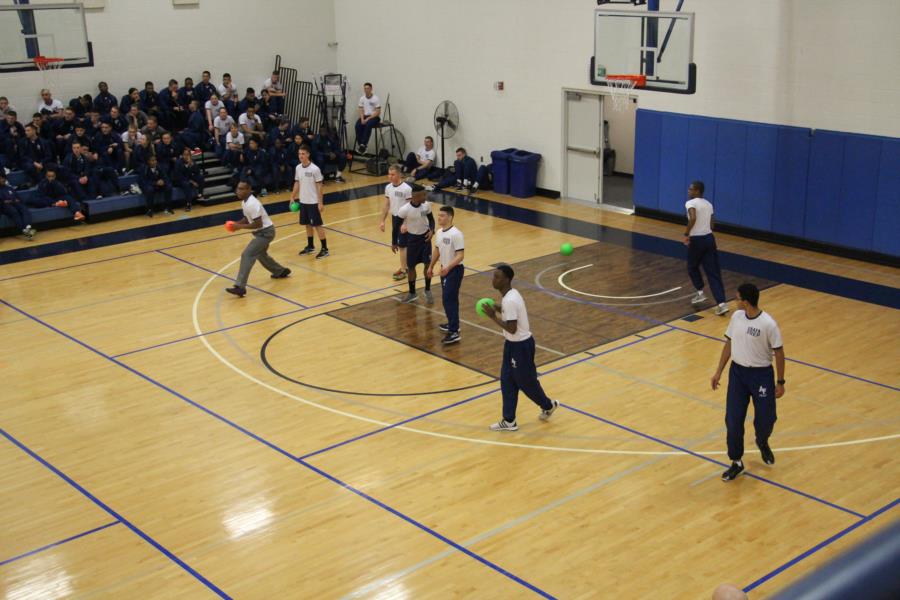 In third place was Bravo Squadron, in Second place was Alpha Squadron and the overall winner of the Prep School Olympics was Charlie Squadron!

To view the rest of the pictures from the Prep Olympics go to; Classes - Prep School - Prep Life. Or click the link below.