General Clark visited the Prep School yesterday to recognize some outstanding Cadet Candidates and staff.  He visited the Wrestling, Lacrosse and Basketball teams to wish them luck on their upcoming competitions against Army this weekend.  General Clark gave a coin to two Cadet Candidates, CC Josh Yago-Lacrosse captain and CC Jake Murphy-Basketball captain, in recognition for their outstanding performance in all three areas at the Prep School - Athletics, Military, and Academics.  Coach Tim Alger was recognized for his steller work as the Wrestling coach as well as for stepping up and coaching the Lacrosse team this year.  Ron Walker, Fitness Center Director, was recognized with a coin from Gen. Clark for his dedication to the fitness of the Prep School Cadet Candidates. 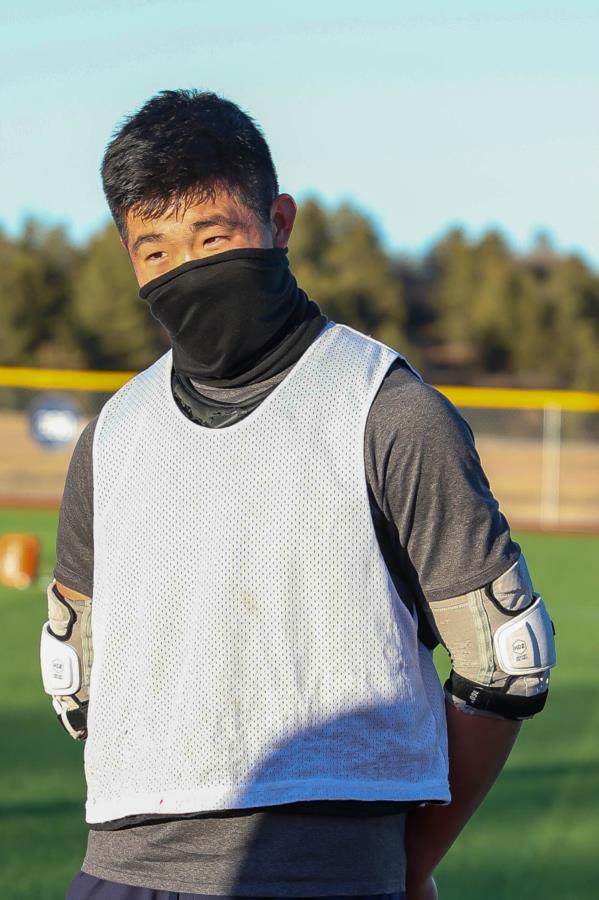 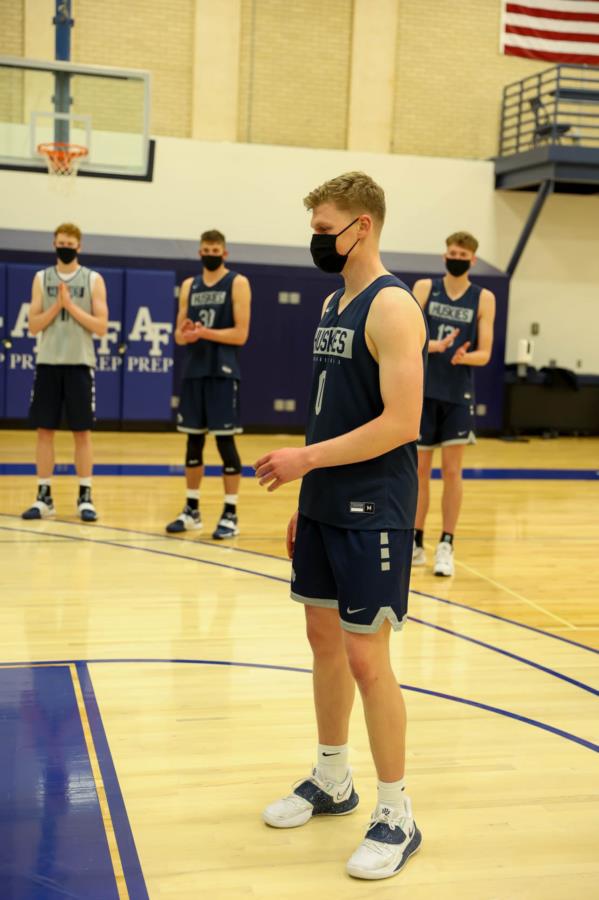 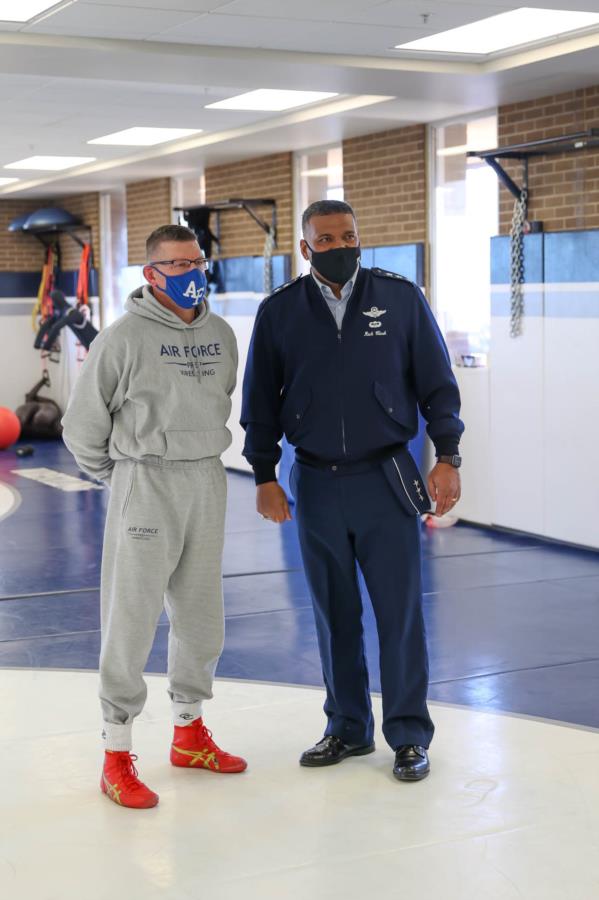 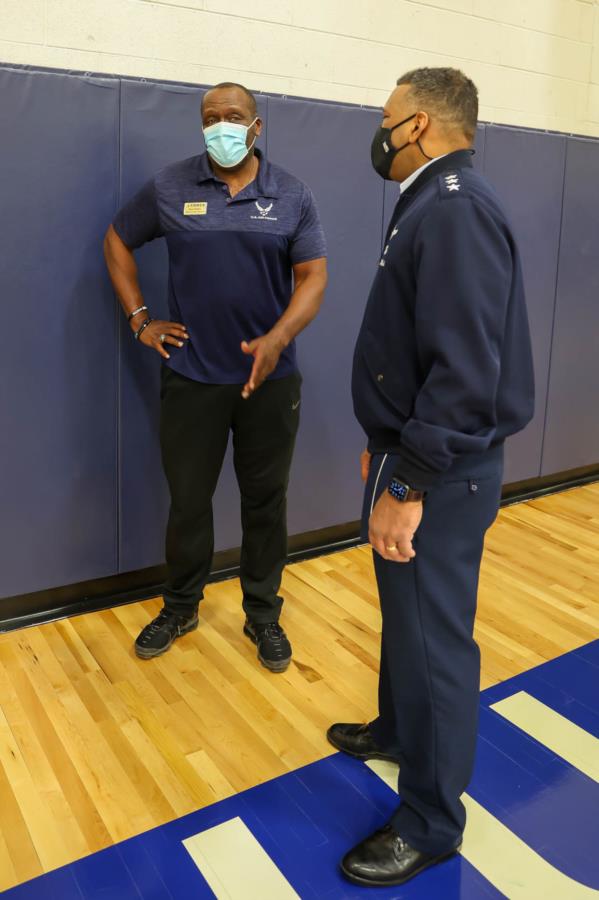 Cadet Candidates (CC's) had an opportunity to ask questions of General Clark.  He was asked what his toughest time as a freshman at the Academy was.  His response was "Freshman Year!" He went on to explain that the entire year was a challenge.  He struggled the first semester with balancing IC Football and Academics.  He said that time management and asking for help when needed was key to him getting through freshman year.   He was also asked what the best and worst part of his current job as Superintendent is.  Best part: Meeting cadets and cadet candidates and spending time with them.  He really enjoys getting to know those that he is leading and to hear what they have to say in regards to their experience at the Prep School and Academy.  Worst Part: Having to kick out a cadet for any reason.  Even if the cadet deserves to be kicked out, Gen. Clark said that it is never easy to do and tough to be the one to end someones dream. 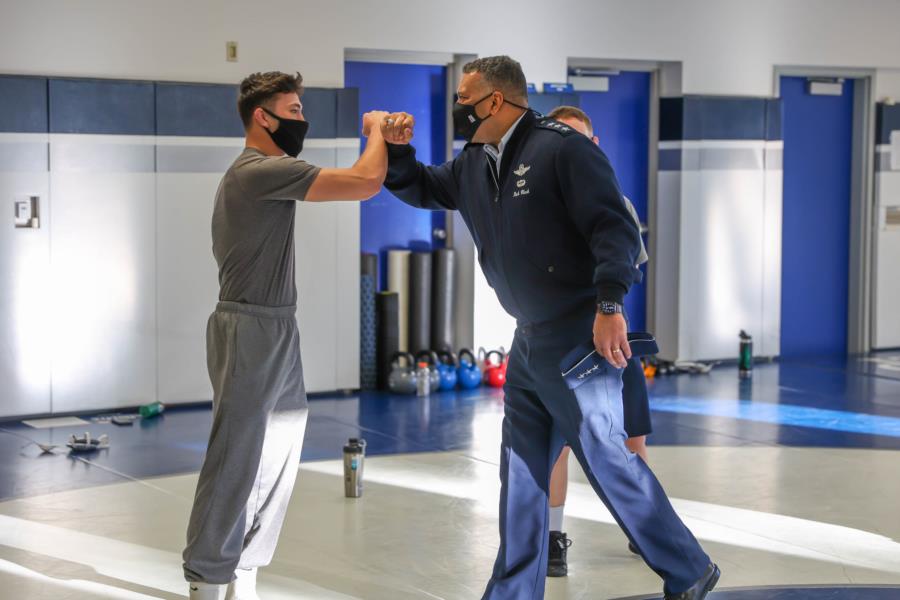 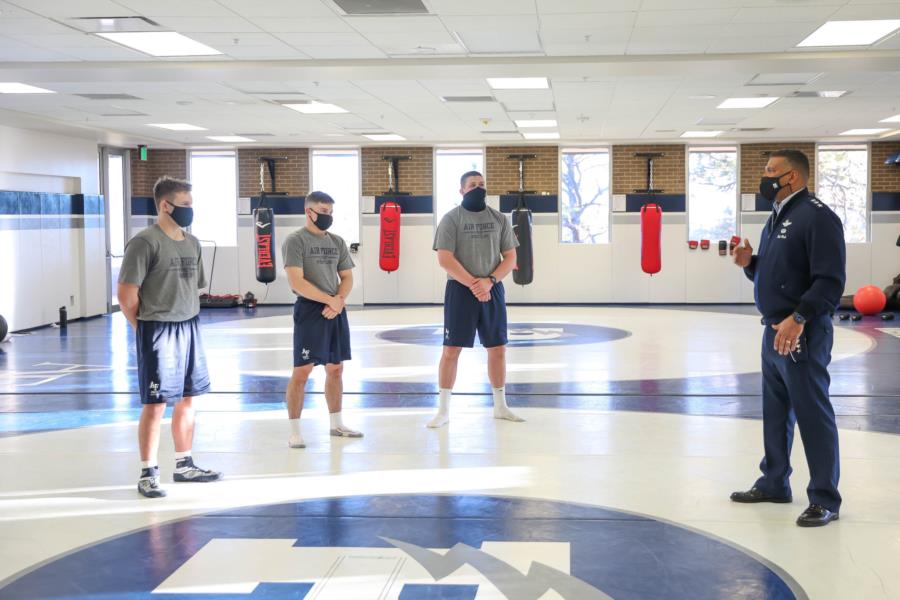 General Clark mentioned often to the CC's that asking for help throughout their Prep School and Academy career can be key to their success.  Asking for help is not a weekness and can be the difference between success or failure. 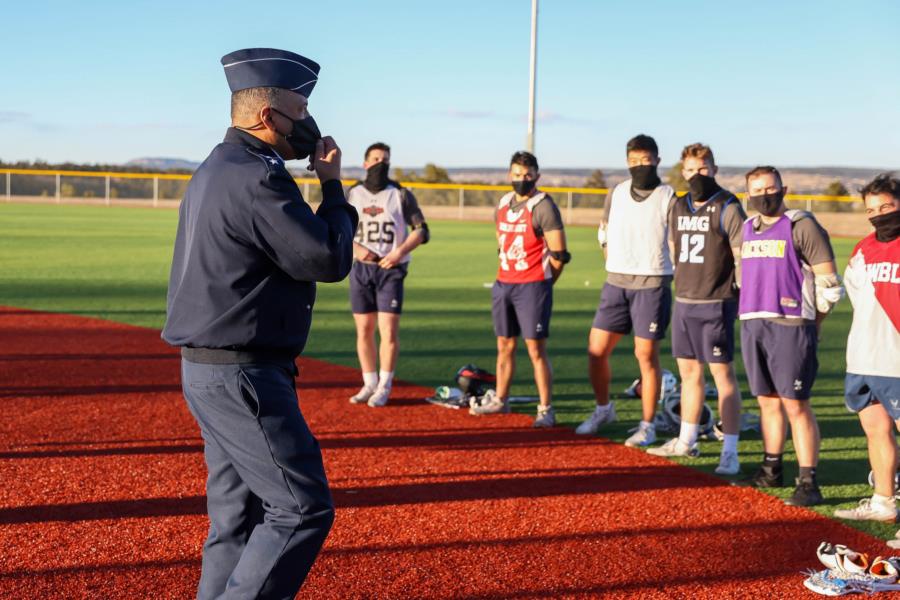 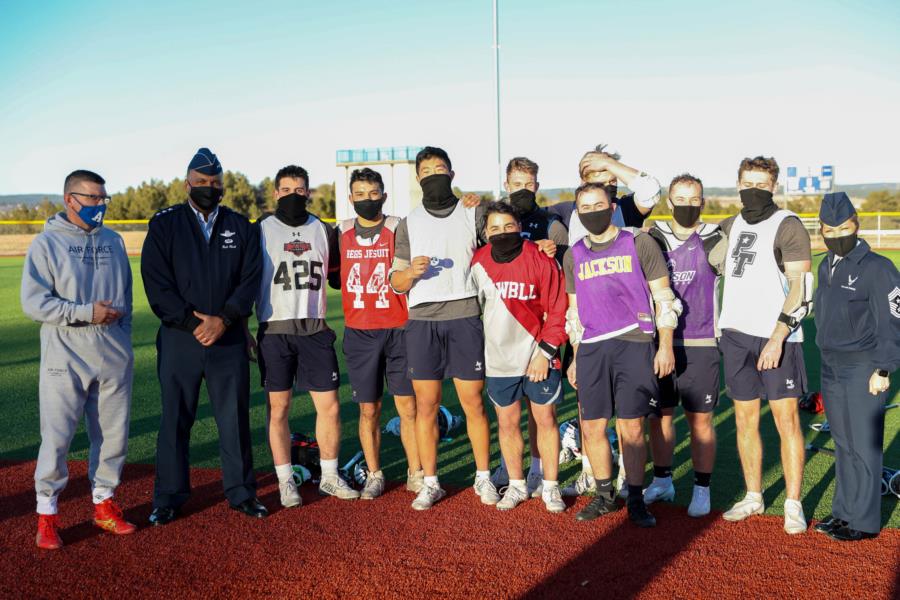 General Clark and Chief MSgt. Sparks continue to take an active interest in the Prep School, Staff and CC's.  Their visits continue to inspire the CC's to be the best they can be and to work hard to achieve their goals. 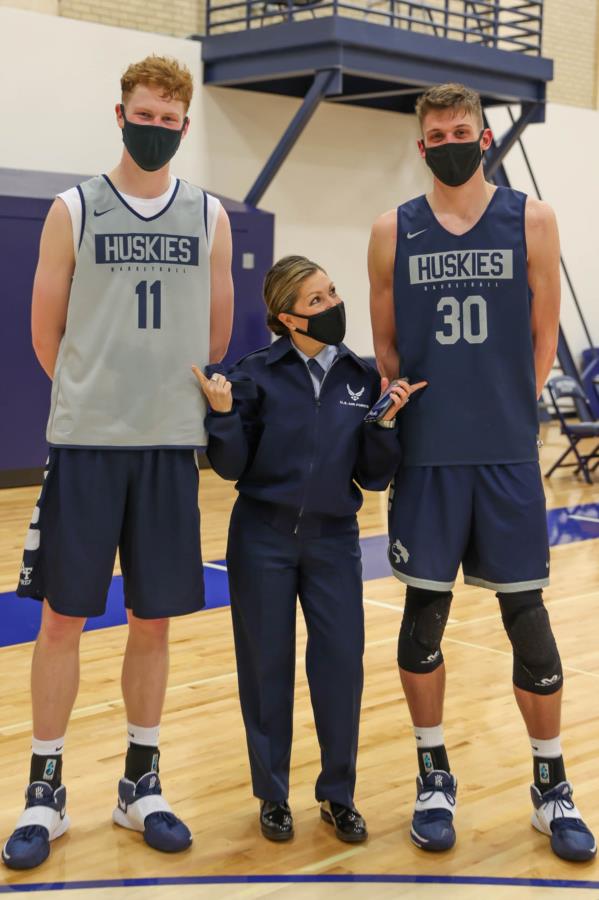 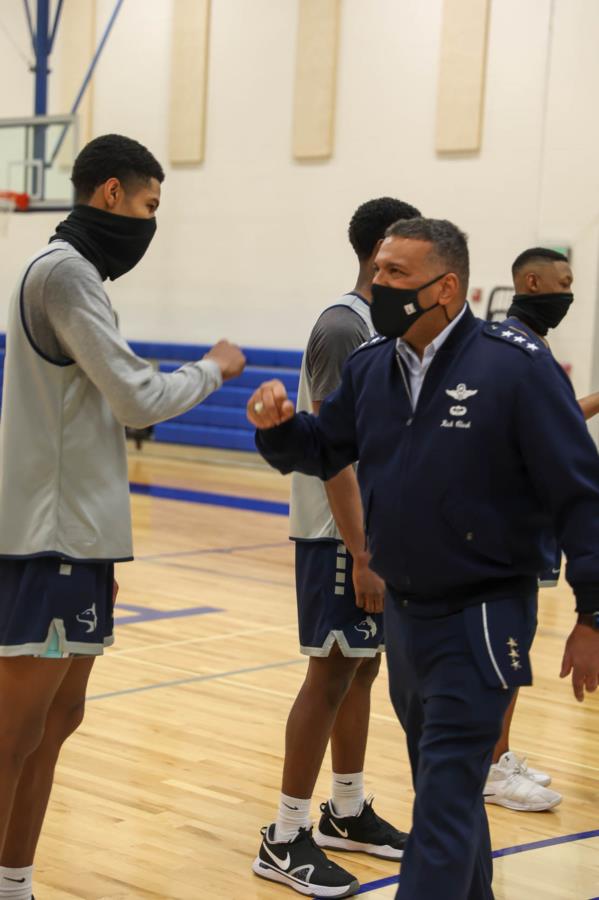 To view photos from this Out and About visit, go to Classes > Prep School > Prep Life or click on the link below.